A British family were left distraught after EasyJet ruined their family holiday to Crete.

Jamie Bartlett, a dad-of-two, had to fork out £270 to book a last-minute overnight stay in Crete when his easyJet flight was cancelled.

Although the 34-year-old had already checked into the airport when the airline informed him that their flight - which had been delayed all day - was cancelled.

Jamie's partner Kelly Kingshott had to cradle her sobbing son on the pavement as he screamed and cried.

The dad told the Sun: "The delays followed by the cancellation - then not knowing where we would stay overnight...

"It builds up like a volcano, he just exploded. You can see him in the picture being held by his mum just to calm him down.

Jamie, from Brighton, claims no easyJet staff were present at the airport to help them.

Because he booked the family's tickets through a third party travel agent, he was not put up in a hotel like passengers who booked through the site were. 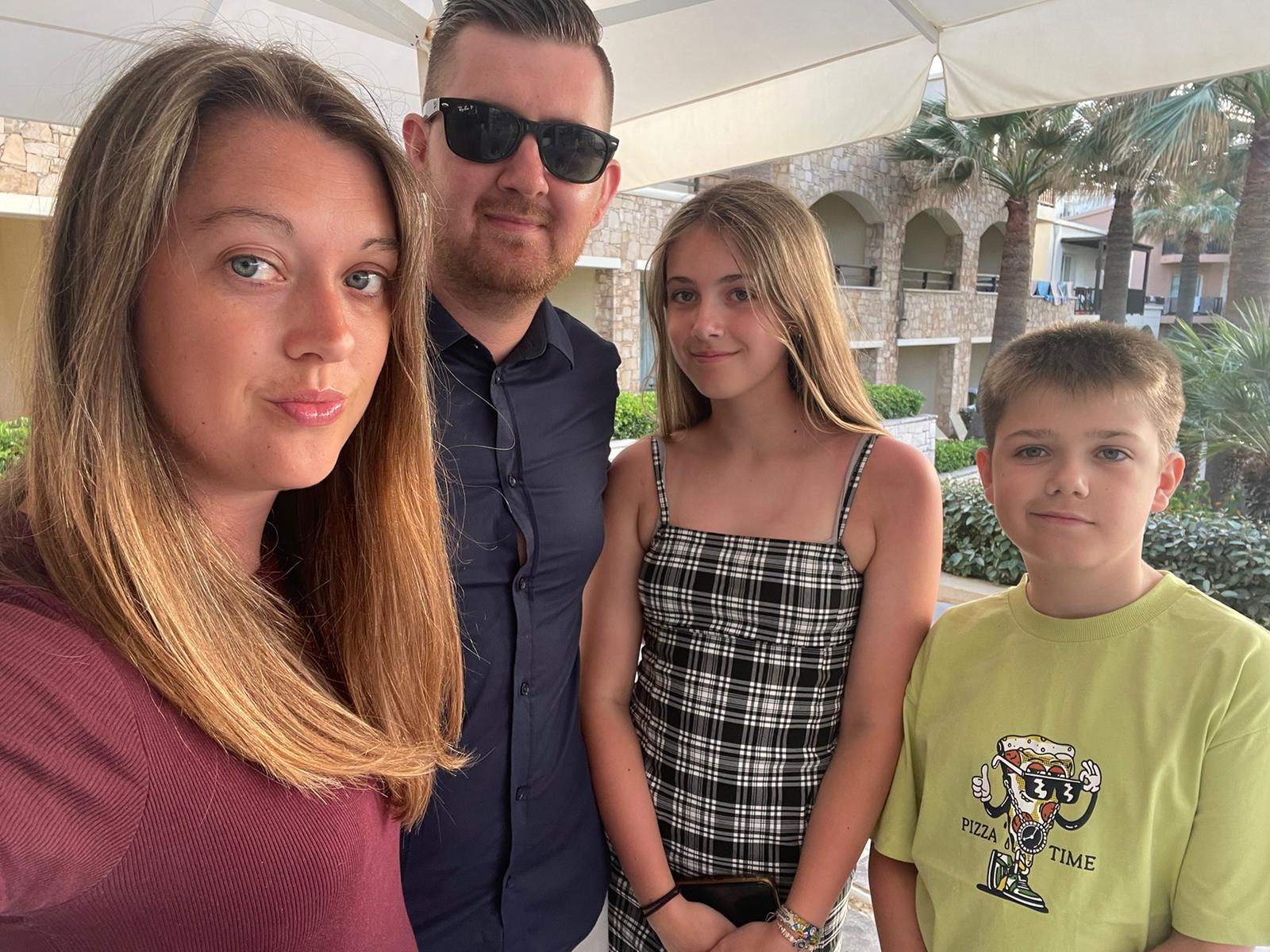 Jamie had to borrow the money from relatives as it fell before payday.

An easyJet spokesperson said: "We are very sorry that Mr Bartlett’s flight EZY8764 from Crete to London Gatwick on 30 May was cancelled, this was due to a delay on a previous flight causing the crew to reach their maximum operating hours.

"We provided customers with options to rebook or receive a full refund as well as hotel accommodation, along with information on how to arrange this online or via the app.

"Any customers who were required to arrange their own hotel accommodation will be reimbursed.

"Nonetheless we fully understand the disruption this will have caused to their plans and we are very sorry for this.

"Our team will be reaching out to Mr Bartlett to apologise for their experience and provide a full refund." 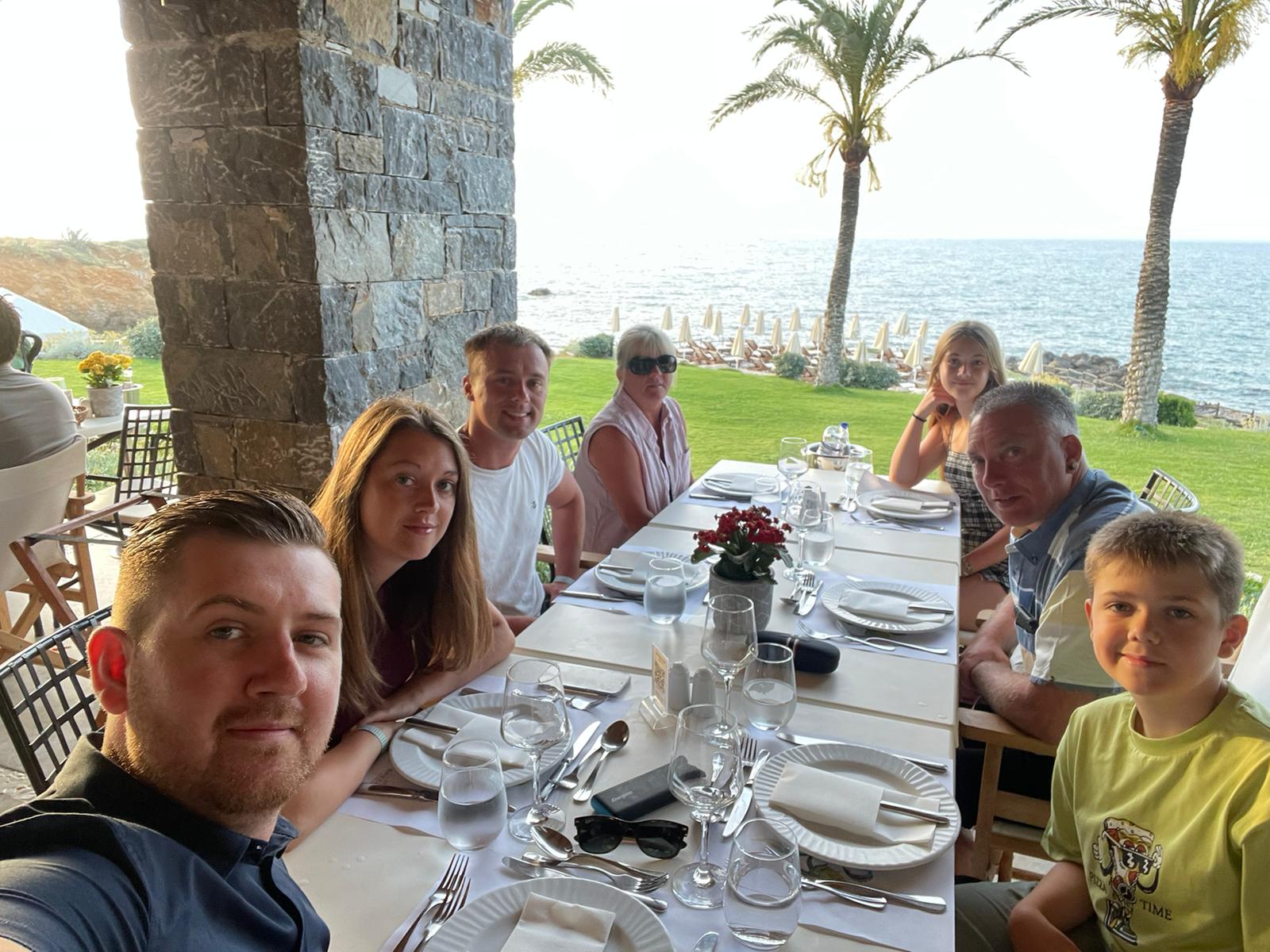 And travellers have been warned the disruption could get worse - as unions describe airport madness throughout "the entire summer".

Jayesh Patel waited in Manchester Airport with his family for eight HOURS before their holiday to Greece was axed.

Video shows the moment passengers - including newlyweds hoping to jet off on their honeymoons - were told the horrible news.

Mr Patel said cops read out a Tui statement seconds after passengers were told their trip was cancelled by TEXT.

A cop is heard saying: "What's going to happen is this. You're all going to get a full refund for the holiday you have purchased.

"There is also going to be a €350 per person worth of compensation. You will also get a £200 holiday voucher per person to go on another holiday."

Brits are urged not to arrive at the airport more than three hours early - despite facing horrific five-hour queues that snake through terminals into car parks outside.

Even when they do make it to departures they still face a gruelling getaway lottery, with hundreds of flights scrapped.