The Greek-Australian was interviewed by Sportsday and revealed his most pressing issue at the moment was choosing whether to go to the beach or the swimming pool – a fair position to be in after his gruelling introduction to the cauldron that is Glaswegian football.

Asked by hosts Sam McClure and Matt Granland how he planned to spend the remainder of his day, the witty manager said: “Big decisions now mate…

“Pool or beach? I will have a think about it.”

It’s been a season of huge upheaval for the Hoops boss but he managed to push on his side to overcome Glasgow rivals Rangers and clinch an automatic spot in the Champions League group stages. 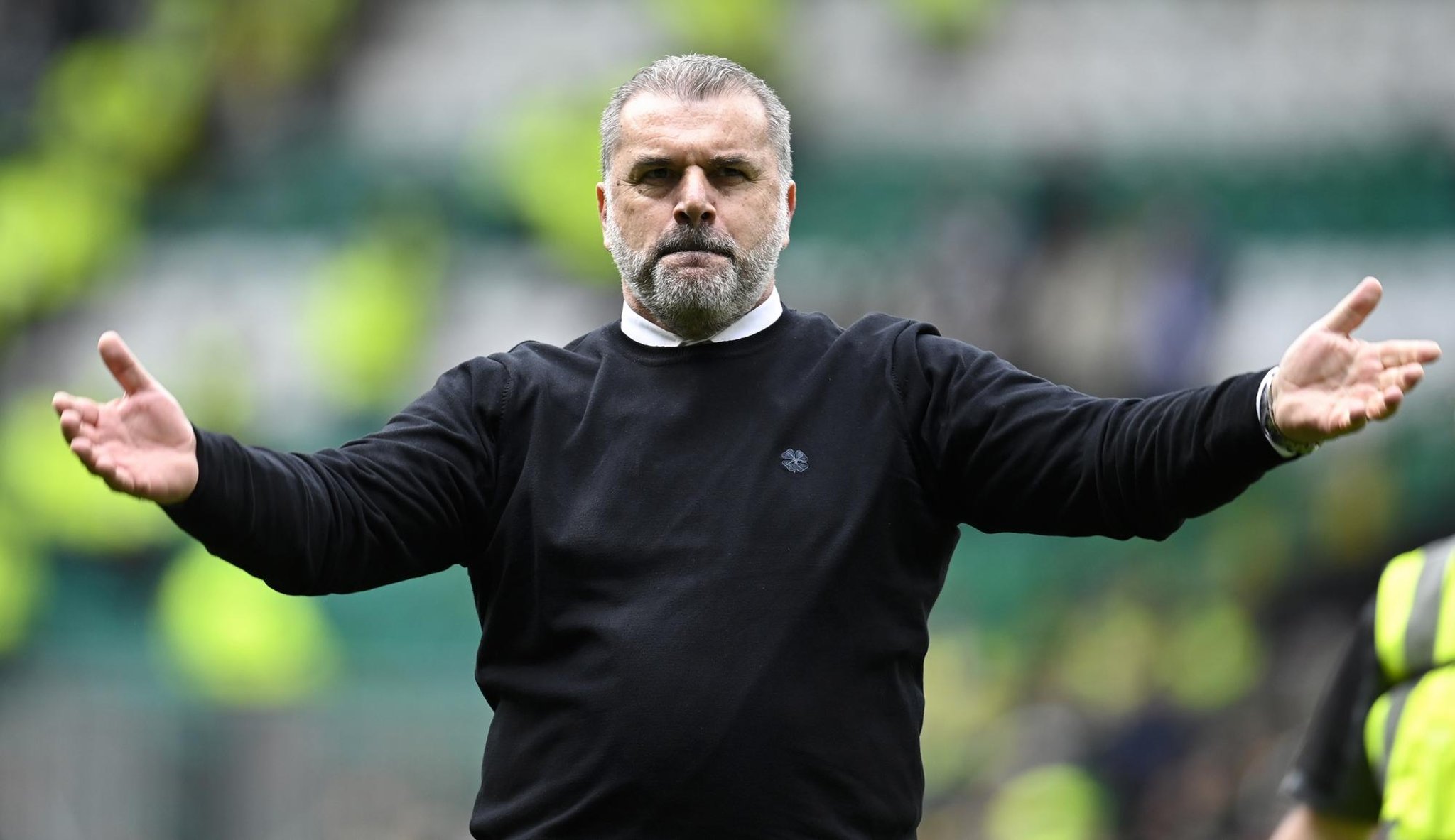 Although Ange does not like to talk in terms of dreams, no one would believe us if this is something that he has never had a desire in doing, mixing it up amongst the continents best.

He said: “It’s massive. I watched Liverpool-Real Madrid the other day.

“We will probably get one of those knowing my luck. Irrespective, we will get the big guns and I can’t wait.

“Probably the most special atmosphere you will ever get is a Champions League night at Celtic Park, everyone says it is a magic event.

“It’s where this club deserves to be, it has won it once which was an amazing achievement back in 1967.”

Postecoglou insists he is relaxed when it comes to tying down his future on an improved long-term contract.

So successful has has been since his arrival that Celtic may be fretting more than that as they seek to insure themselves against interest from other clubs.

The Greek-Aussie insists he could not be happier at Parkhead and said: “I’ve never worried about that.

“Long-term contracts in coaching really mean absolute jack, as anyone will tell you.

“In my career, I’ve never worried about my contract length or security.

“I work as if I’ll be there forever knowing that I won’t be.

“I’m really happy at the football club. I’ve had an amazing year and amazing support.

“It’s everything I’ve ever wanted in a football club. It’s a massive club, it’s geared for success and I’m a pretty driven guy in terms of success.”

Athens Epidaurus Festival has kicked off