Stratton Leopold is a Greek-American producer, director and actor who has been in the film business for more than 40 years, producing major, large-budget films. 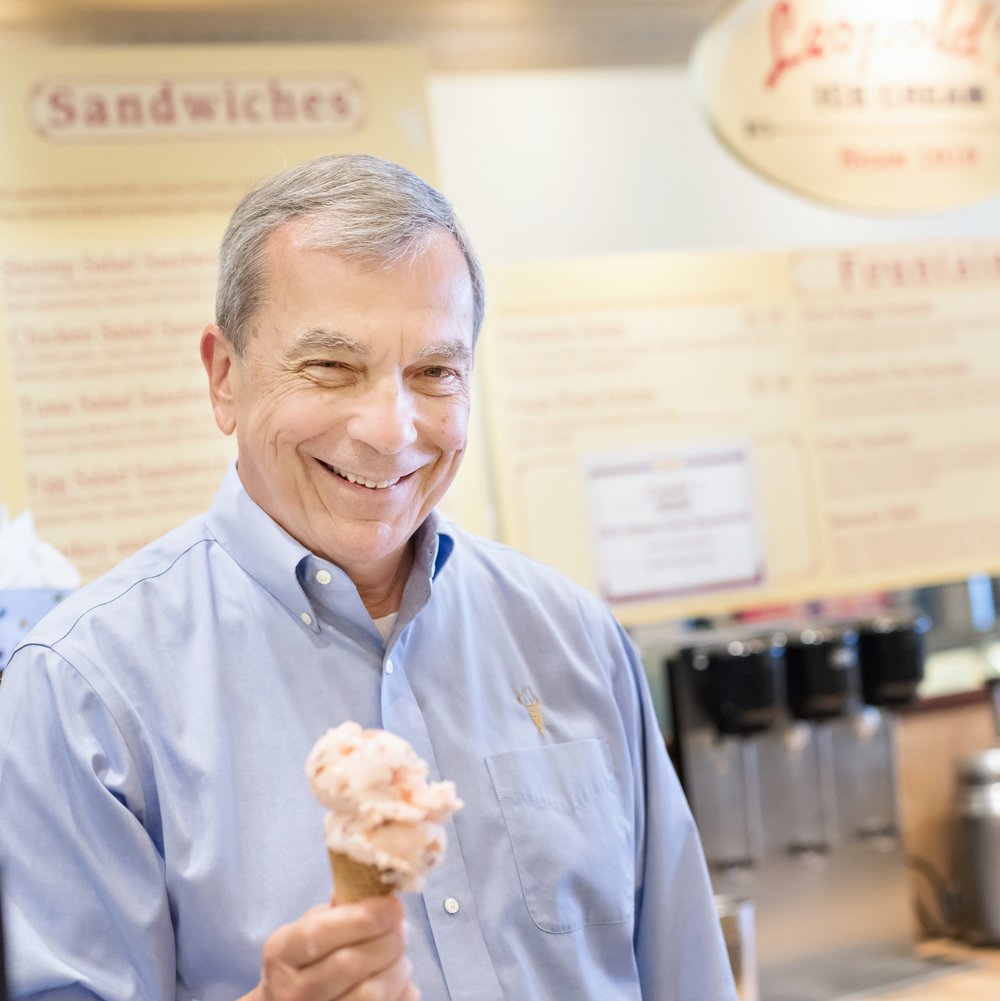 It was founded by his Greek immigrant father, Peter, and his older brother, George, in 1919.

Leopold has nearly 60 film and television credits to his name ranging from executive producer and producer to casting director and actor.

He also served as an Executive Vice President at Paramount Pictures. 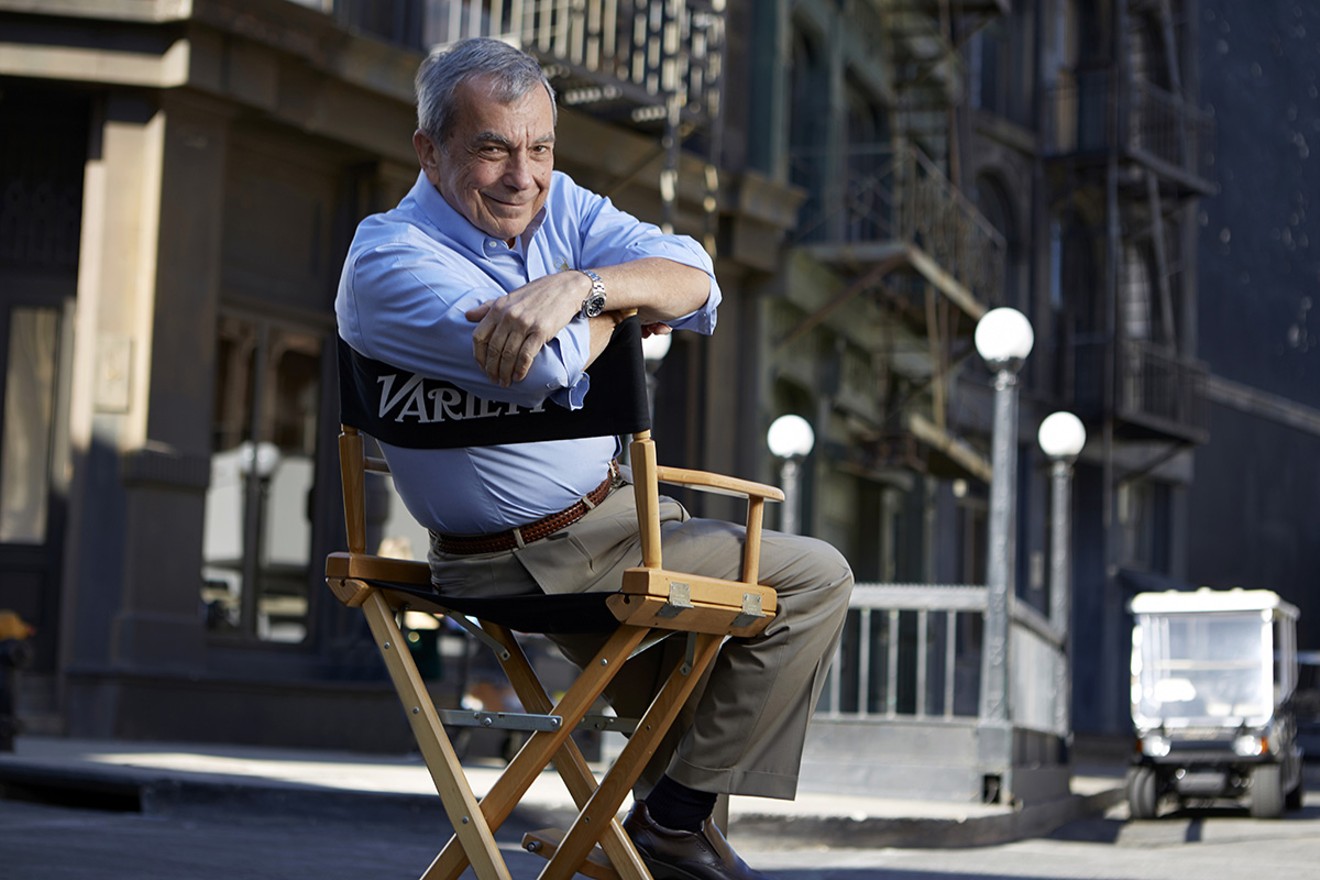 Leopold launched his film career in 1974 as a location casting director and location manager for low-budget movies.

He is best known for his work as a producer or executive producer of several high budget, commercially successful films, such as Bound by Honor, The General’s Daughter, The Sum of All Fears, Paycheck, and Mission: Impossible III. 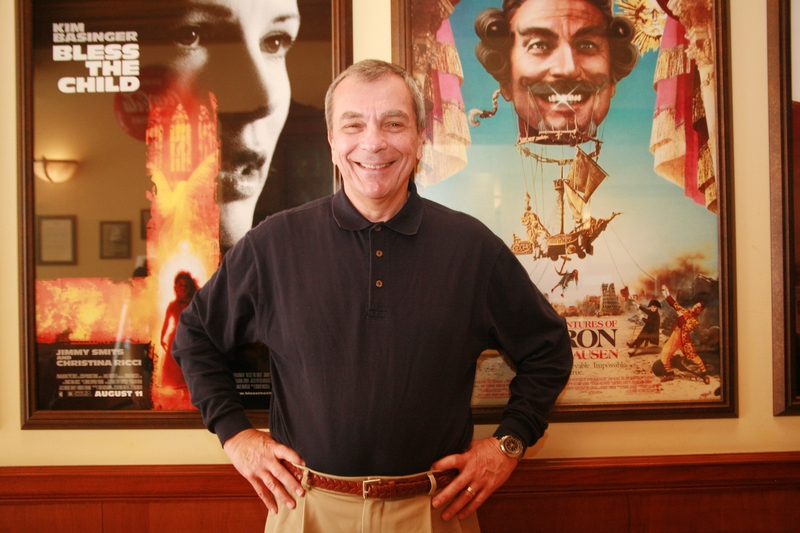 Leopold also served as an actor and producer on John Carpenter’s cult classic film, They Live.

Stratton is the third child of Peter and Marika, after Elias (Louie) and Basiliki (Beki).

He is married to Mary and is a graduate of Benedictine Military School.

READ MORE: Athina Onassis: The Secretive And Only Surviving Onassis.

Ange Postecoglou from his Greek holiday: "My big decision now... mate, is 'pool or beach'?"