A 28-year-old Brazilian woman denied that she is connected with the trafficking of hallucinogenic substances when testifying to the 5th regular interrogator.

The Brazilian woman was arrested in Eleftherios Venizelos airport with the accusation that she trafficked hallucinogenic drugs under the guise of "beauty elixirs" through an online store.

However, the prosecutors were not convinced and they immediately placed her in pre-trial detention after the completion of her testimony. 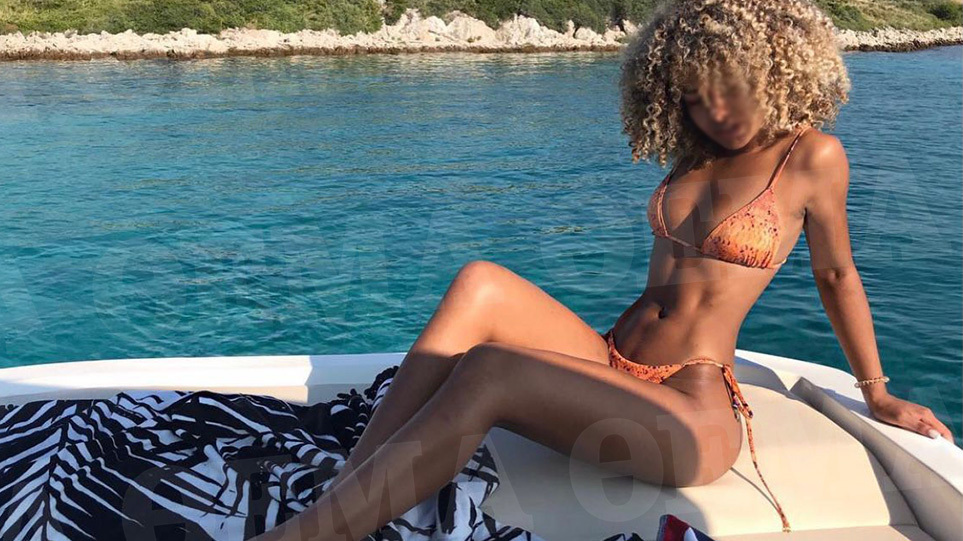 According to Proto Thema, the 28-year-old, who allegedly maintained a laboratory for the preparation of this narcotic, during her testimony, said she was misunderstood.

She allegedly said she did not know that a quantity of drug was contained in the "beauty elixirs".

In the context, she asked for the elixirs to be tested for narcotics.

If it is found that the elixirs contain even a small amount of drugs, then as she says, this will be the fault of its suppliers because in Brazil there are two plants, one of which produces the "beauty elixir" and the other which can be turned into the drug. The case was investigated last February and an arrest warrant was issued against the 28-year-old while she was in Brazil.

At that time, the police authorities had arrested the young woman's partner and one of her colleagues.

Finally, according to her defence, the 28-year-old had now informed the authorities about her return to Greece, with the result that the police were waiting for her at Eleftherios Venizelos, where they arrested her. The arrest of the 28-year-old took place at noon on May 30, at the Athens International Airport, by police officers of the Drug Prosecution Sub-Directorate.

The warrant was related to the case from February 7, where she was arrested as part of another surprise raid in Zografou, by police officers of the Drug Prosecution Sub-Directorate of the Attica Security Directorate.

Her 31-year-old domestic accomplice, accused of setting up a dimethyl lab and sending it by postal parcels to various countries of the world.

Co-accused of the 31-year-old was a 28-year-old Brazilian and her 48-year-old Greek friend.

From the raid, authorities confiscated, among others -78 glass vials containing dimethyltryptamine with a total weight of 2- kilos and 402- grams.

The operation of the Hellenic Police was carried out in collaboration with H. S. I (Homeland Security Investigation) of the US Embassy.

After investigating information regarding the involvement of individuals in the manufacture of dimethyltryptamine (DMT), the home “laboratory” for the manufacture of the aforementioned drug was located and the criminal activity of the accused was confirmed.

In particular, the 31-year-old was arrested for delivering 21 parcels to various countries, containing 26 vials of liquid, with a total net weight of 910 grams.

The investigation revealed that the defendants had set up a laboratory for the manufacture of dimethyltryptamine at a home and then packaged and shipped the drug, via postal parcels, to various countries.

In fact, they maintained a website for the sale of “beauty elixirs”, through which they received orders for drugs. 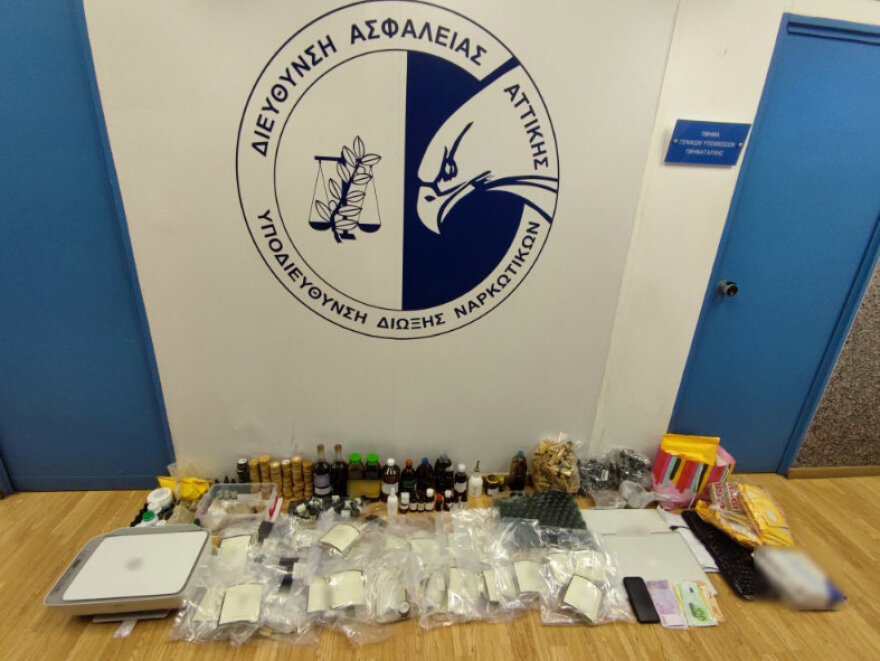 In total, the following were found and confiscated:

DMT (N,N-Dimethyltryptamine) is a hallucinogenic tryptamine drug that occurs naturally in many plants and animals. It is also referred to as the “spirit molecule” due to the intense psychedelic experience.

It is often used as part of shamanic ritual in South America.