Thousands of people filled the near 2,000 year-old Odeon of Herodes Atticus theatre in Athens last night to see Desmond Child, Alice Cooper, Rita Wilson and many others to voice their support for the return of the Parthenon Marbles to Greece from the British Museum in London.

It is remembered that Desmond Child has written many good songs and in different styles that have been performed from Kiss, Bon Jovi, Aerosmith, Alice Cooper to Cher, Ricky Martin, Katy Perry and Sakis Rouvas.

The host of the evening, Desmond Child, sitting at the piano accompanied all the singers, could not hide his excitement for the unique, full of history scene that stretched in front of him, with the illuminated Parthenon shining under the starry Attica sky.

"Athens I love you. It's wonderful to be here," he told the crowd, confessing what an amazing experience he was having.

The songwriter also referred to the Parthenon, making his wishes for the return of the sculptures.

As for the musical part of the night, the immovable Alice Cooper emerged as a big performer at the end of the concert, singing two songs in a very theatrical way, stirring up the crowd and receiving, rightfully, the loudest applause.

The legendary Bonnie Tyler, although tired of vocals over time, made a decent rock appearance while Rita Wilson proved that in addition to acting, she also has vocal skills.

The appearance of Sakis Rouvas, in formal clothes this time, did not hide surprises as he sang two tracks from the older album of "Ola Kala", which was produced by Desmond Child in collaboration with Phoebus who had taken over the artistic direction of yesterday's event.

The singer referred to the important purpose for which the concert was organised and his fanatical fans shouted the now classic "Saki…."

Filmed just now at @DesmondChild Rocks The Parthenon in Athens 🇬🇷 @BonnieTOfficial performing If You Were A Woman (And I Was A Man) #ReuniteParthenon pic.twitter.com/KLpPRJkAeF

However, the point that obviously wronged the final result was the great contradiction that existed between its old disco-pop aesthetics and the character of the space that hosted it.

The costume choices are excessive, with a lot of rhinestones and sequins, on the edge of the graphic the dancers who were dressed as ancient Greek warriors.

The one and only @DesmondChild singing Make A Memory in Athens, Greece. Pure magic! #BonJovi @jonbonjovi @BonJovi pic.twitter.com/aapAHRrn2G 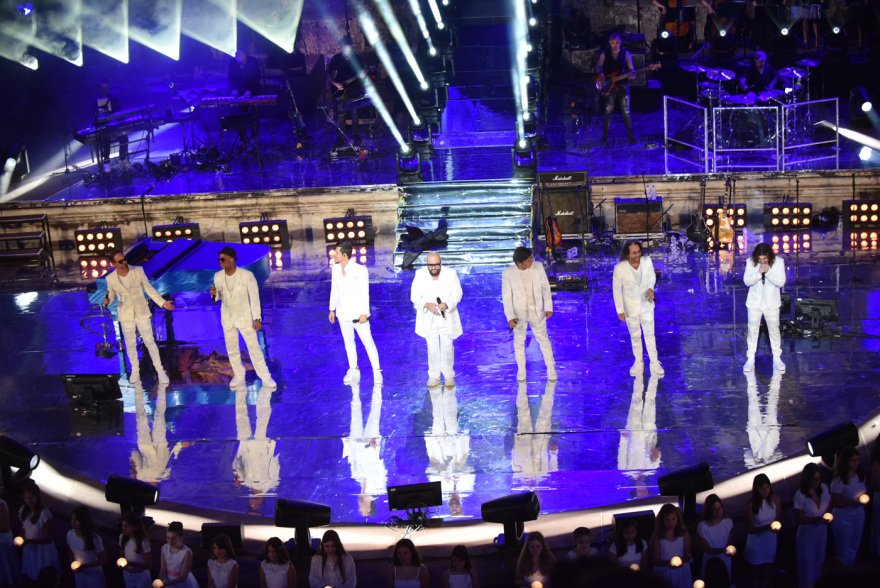 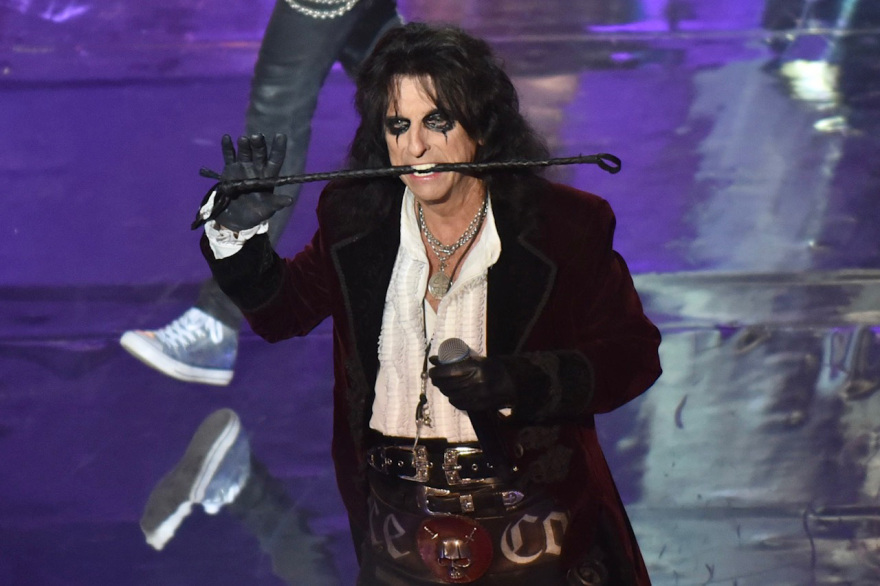 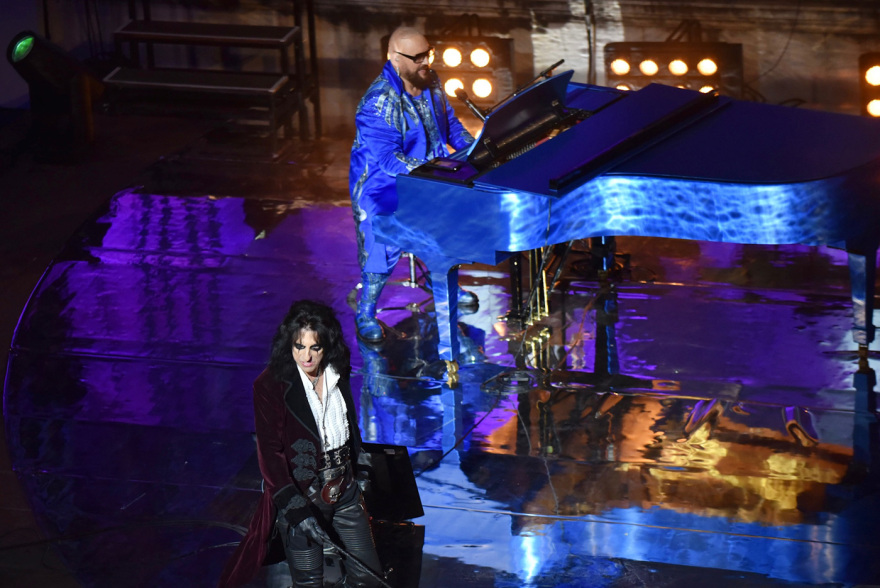 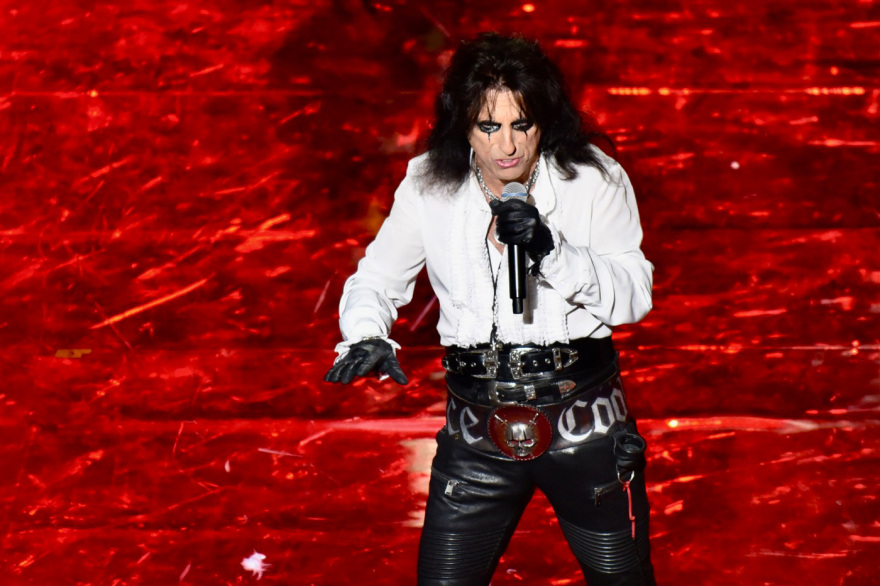 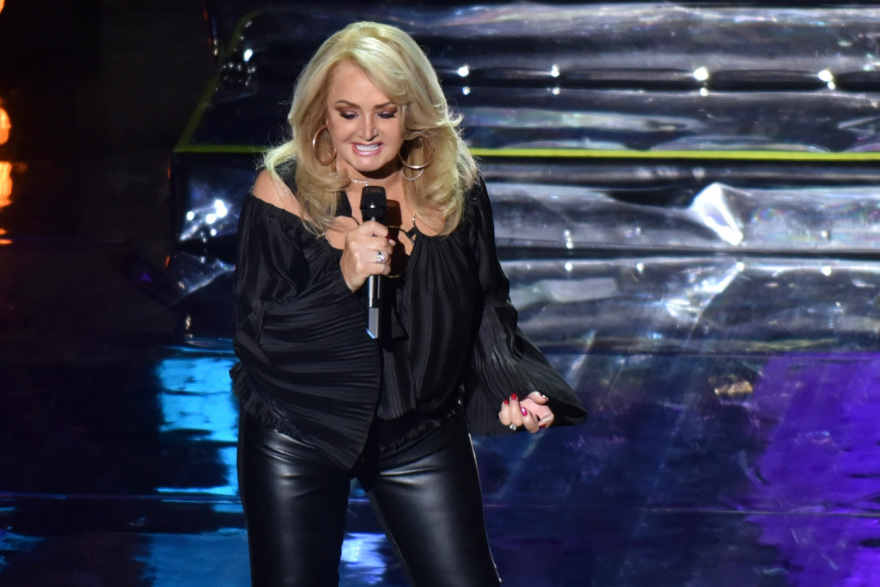 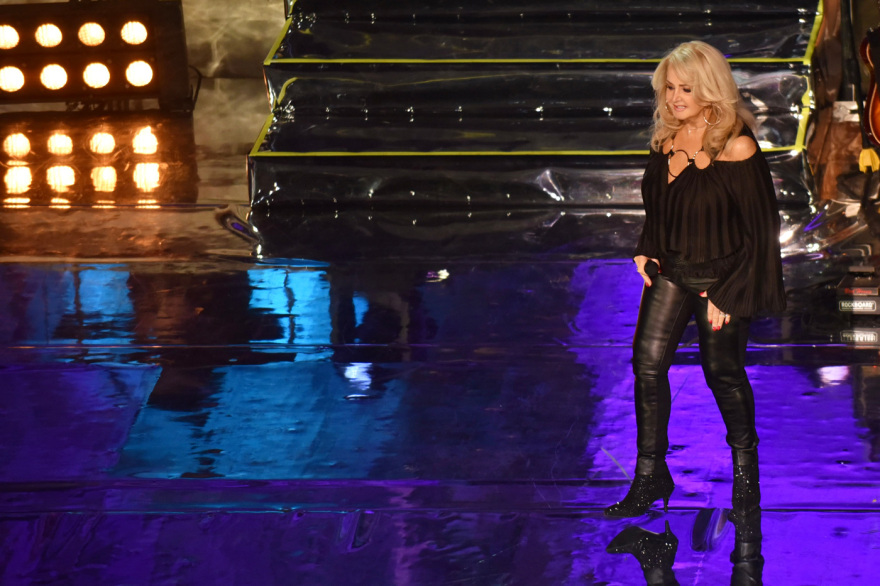 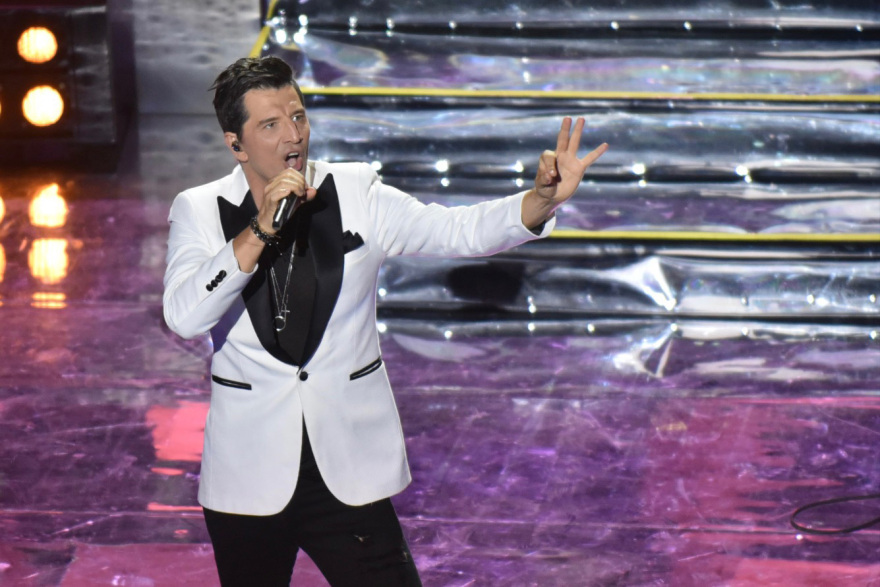 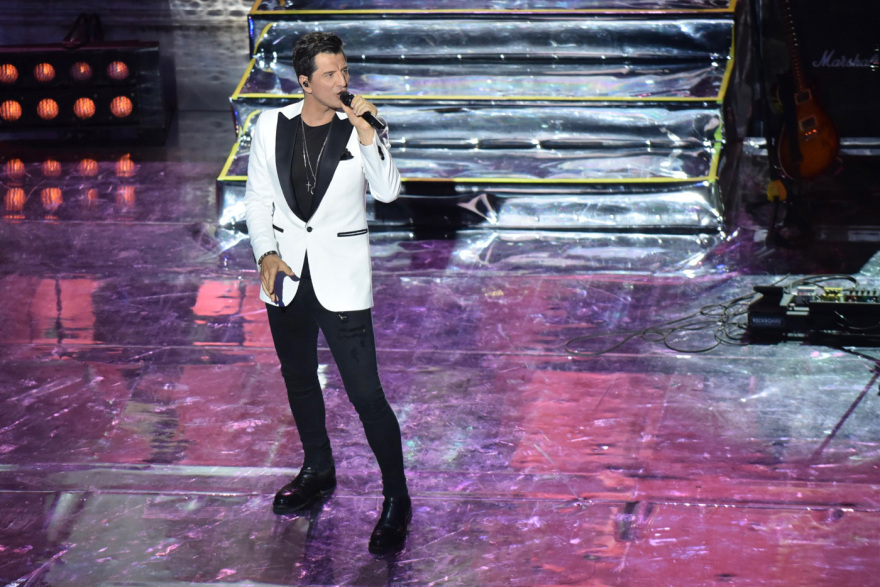 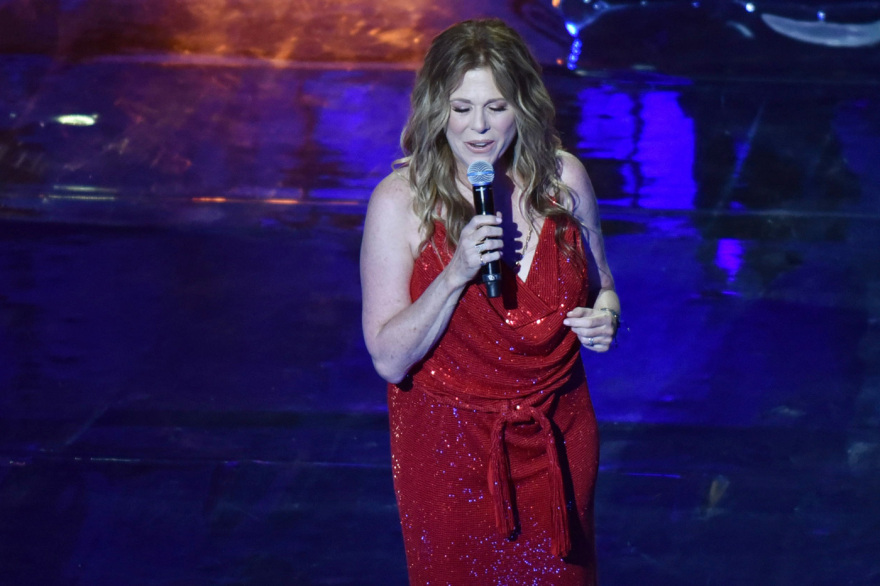 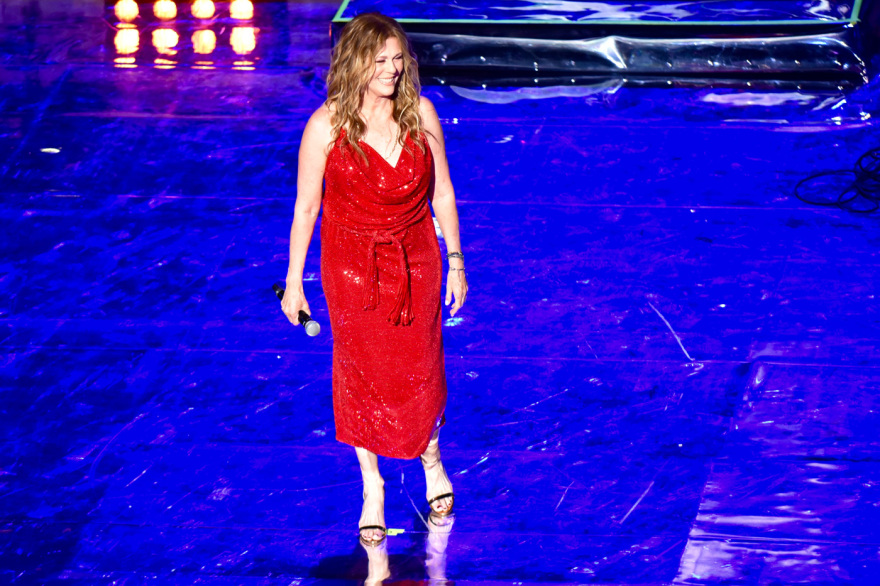 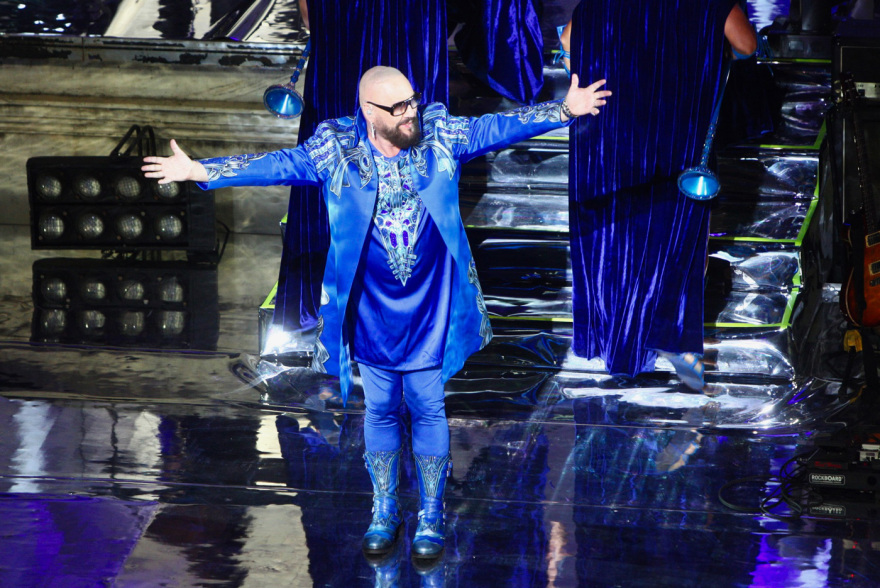 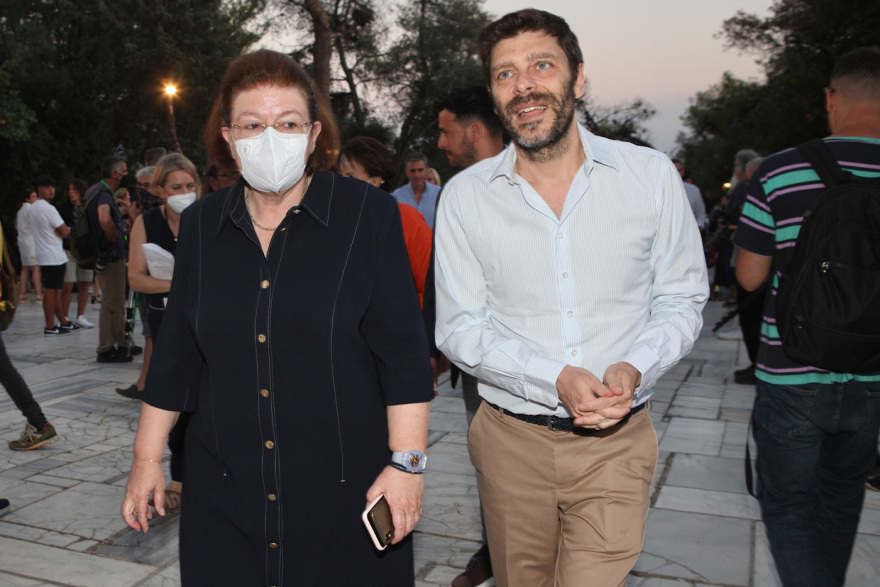 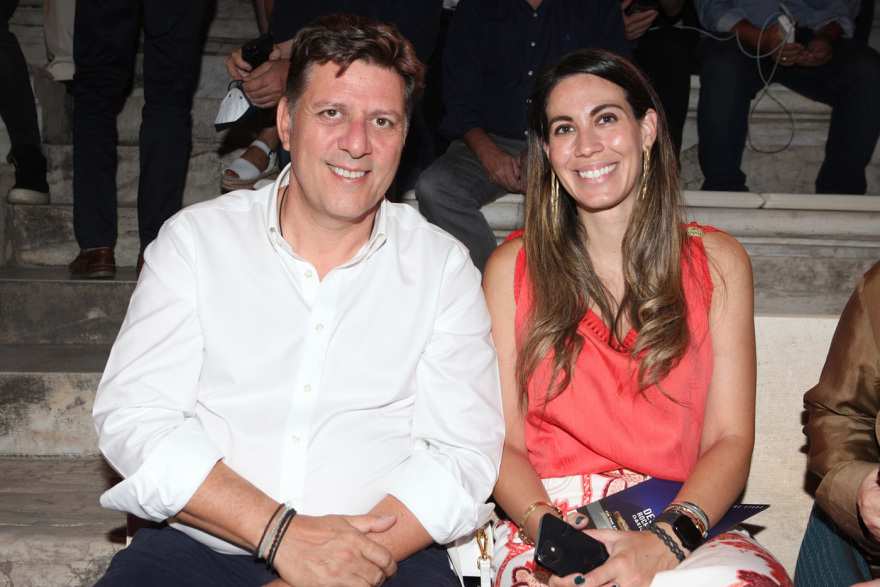 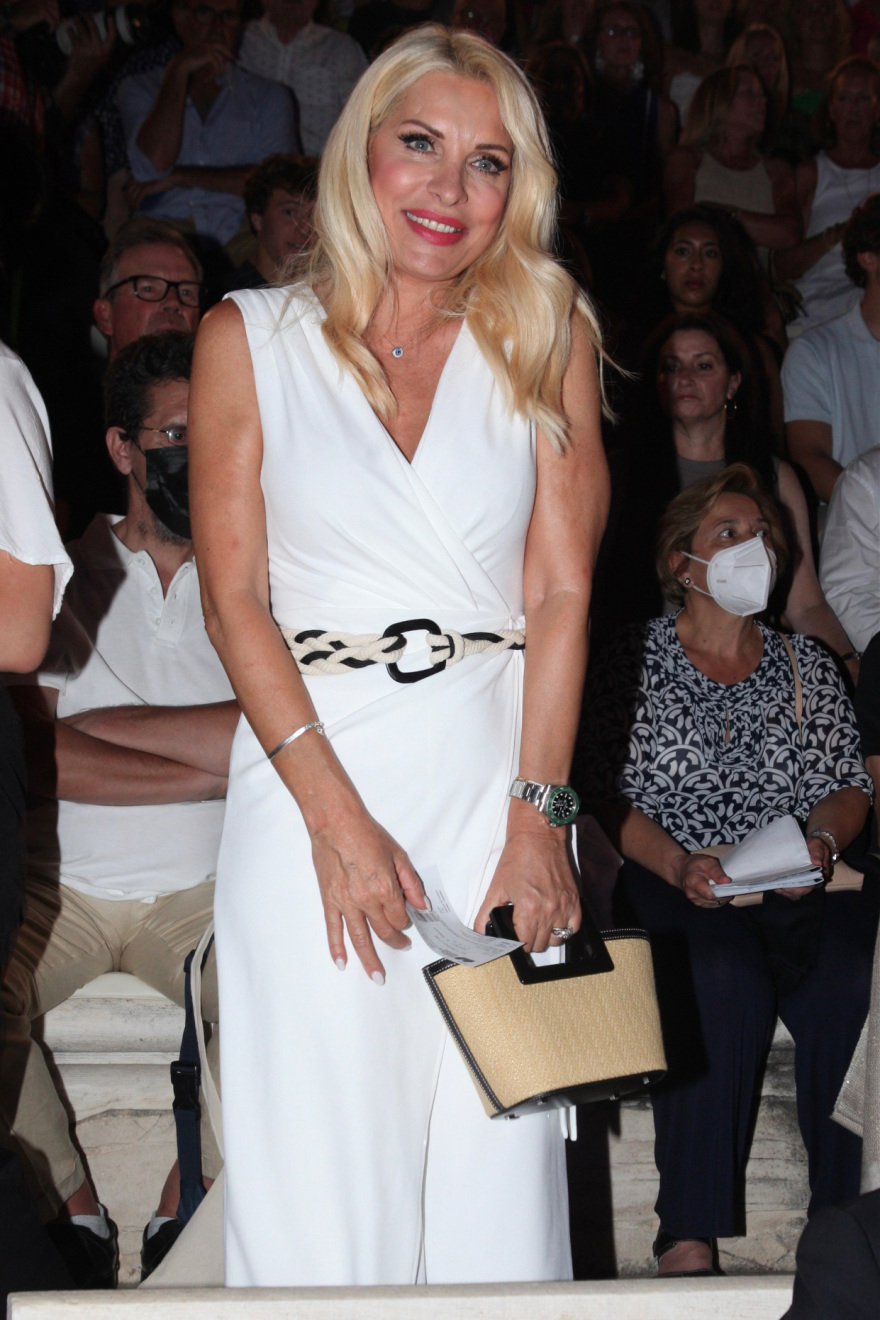 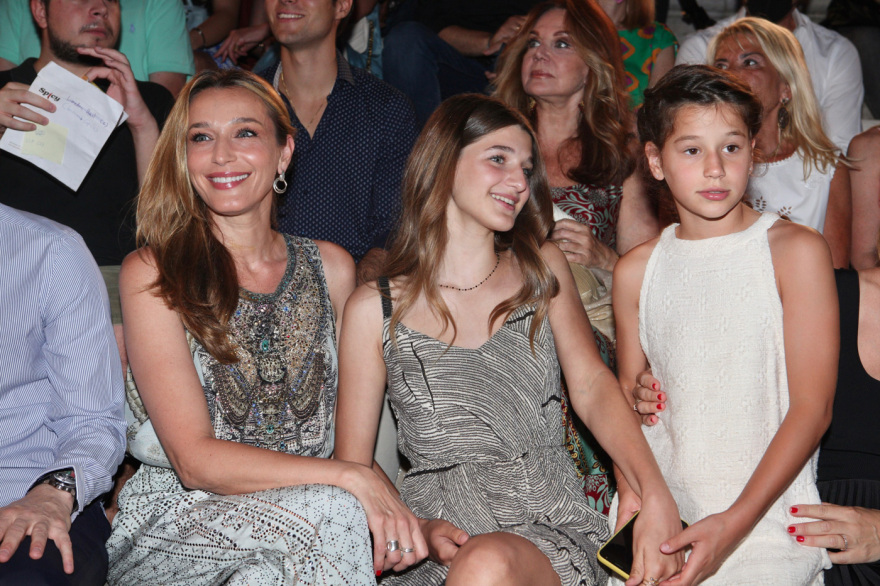