The well-dressed Naguib Sawiris was seen walking with friends in Matogiannia shortly after nine on Tuesday night. However, the Egyptian tycoon is familiar to many Mykonians who have seen him on the island for years now.

He loved Mykonos from the first time he set foot on the “Island of the Winds” when he entered the Greek market with the then TIM which is now Wind. 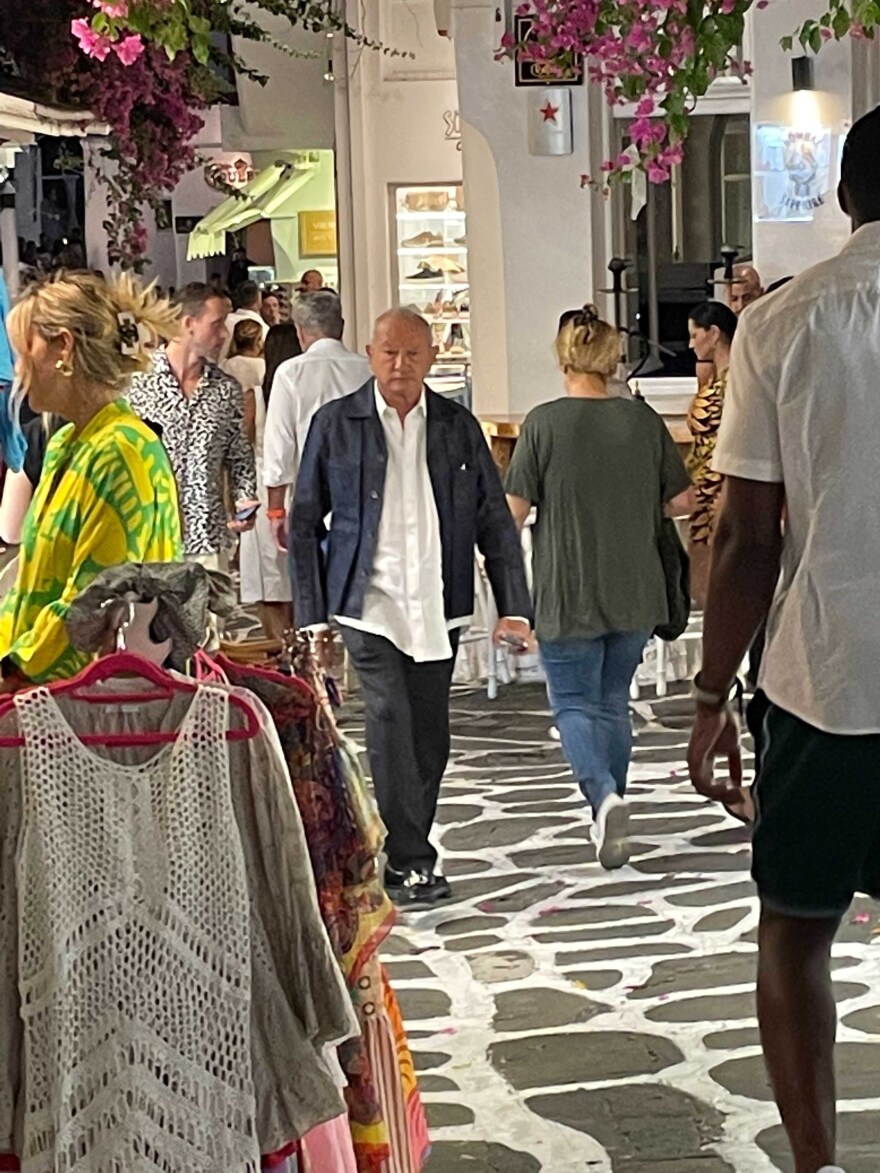 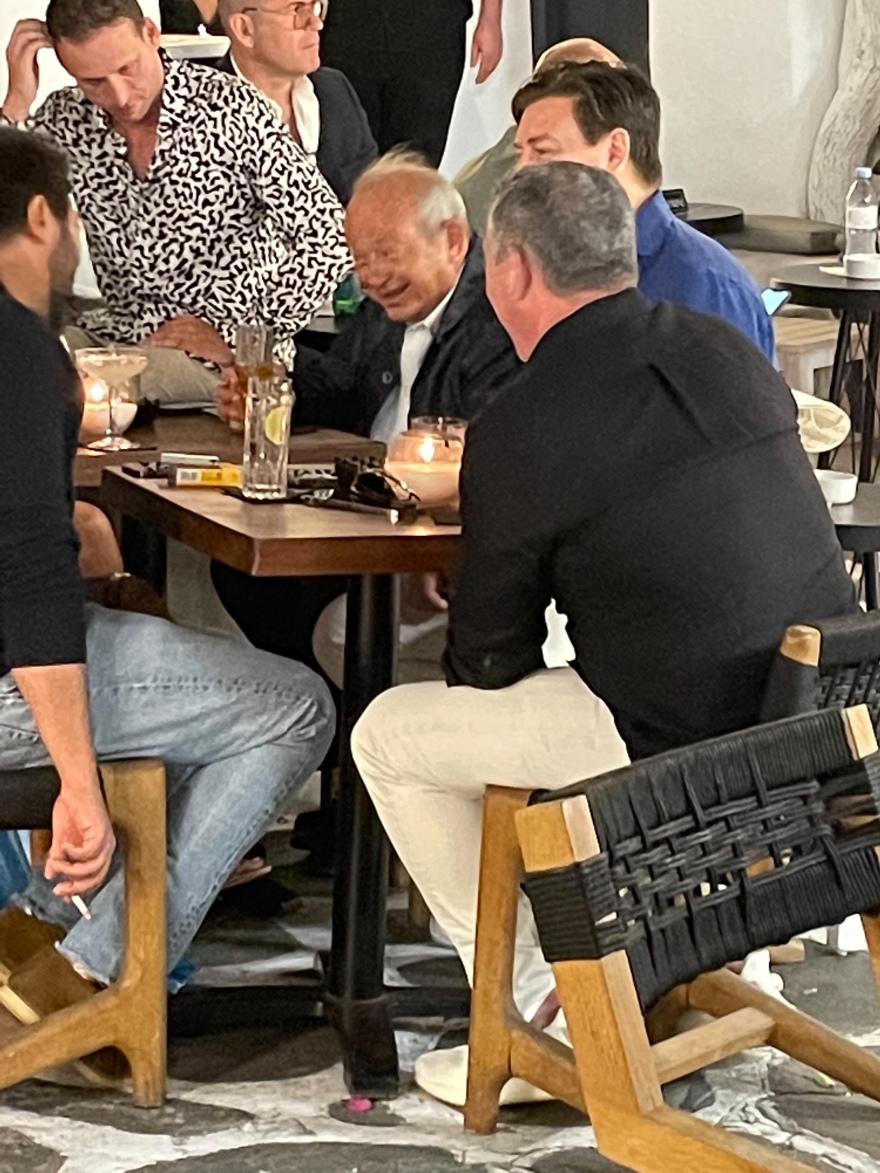 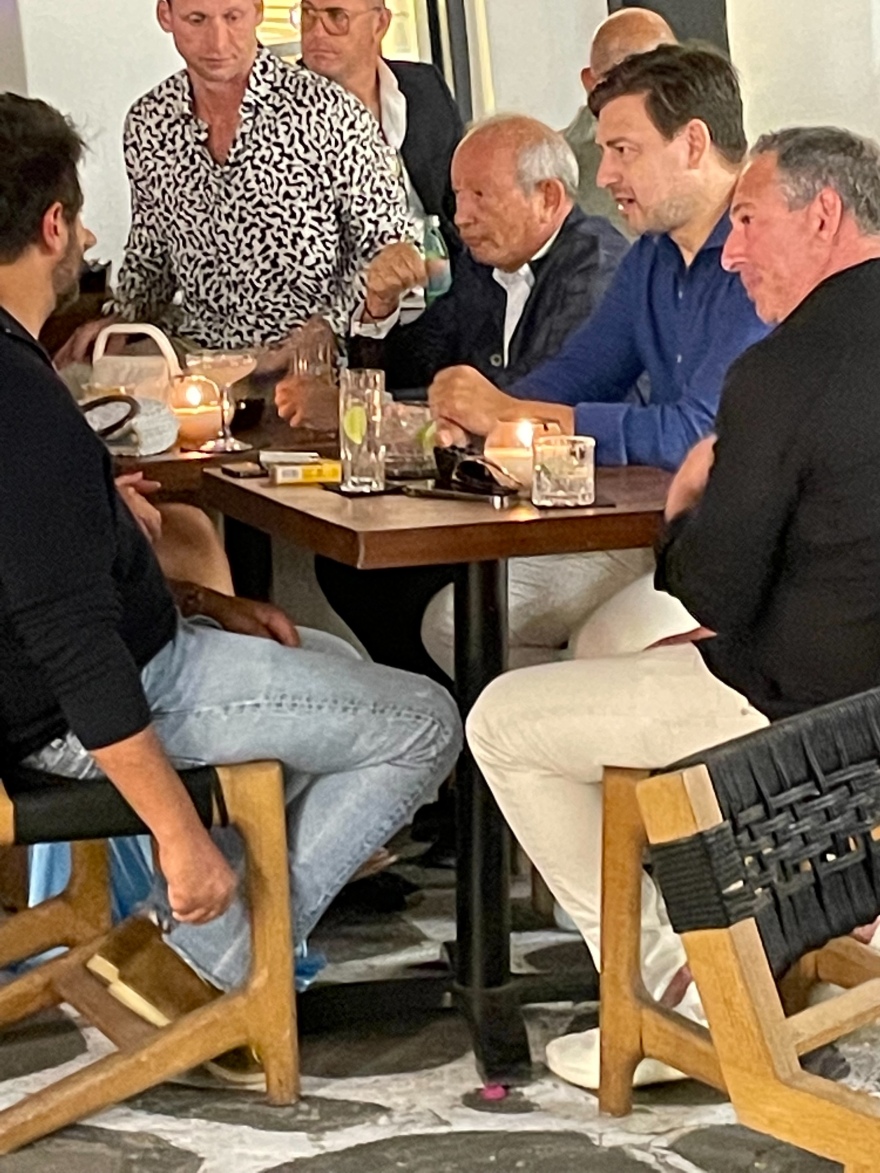 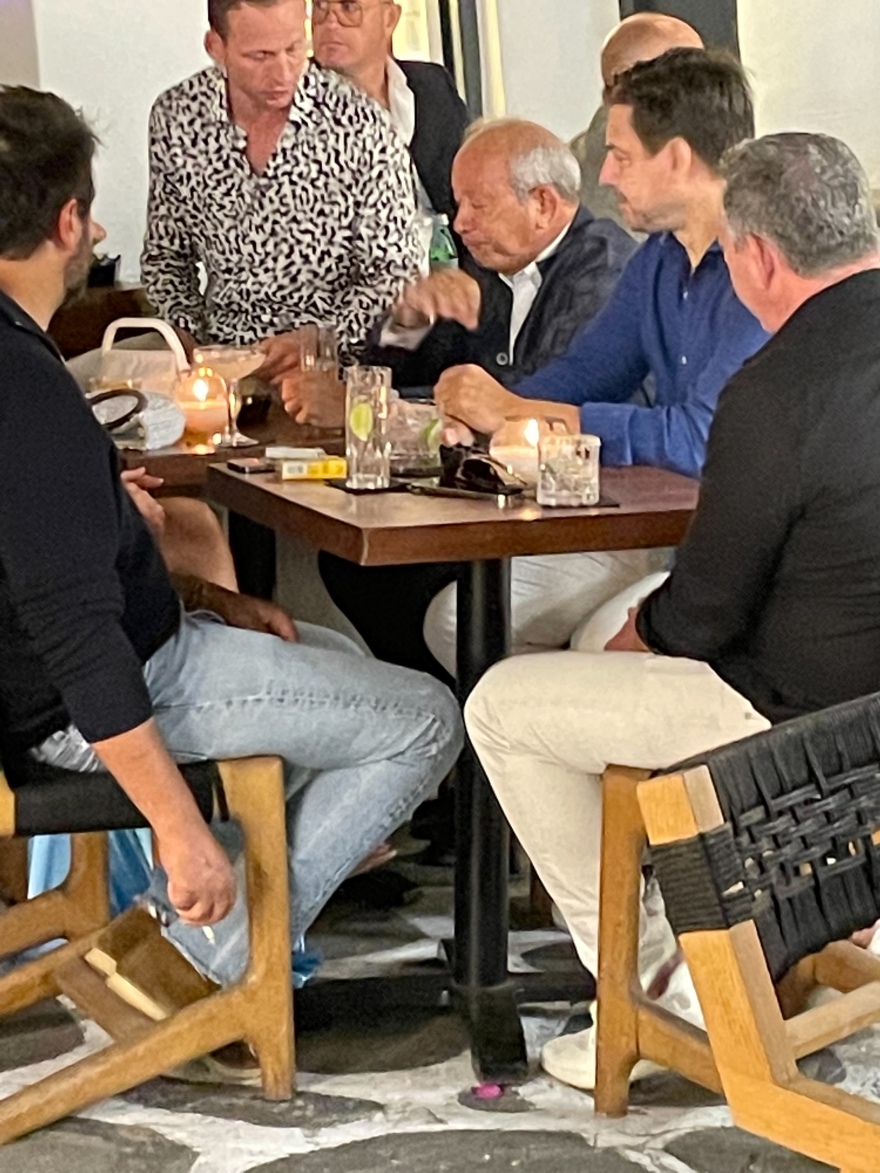 His birthday parties in Nammos left an era, while later he bought residences on the island, built a villa in Kalo Livadi and is now preparing a hotel in the same area. On Tuesday night he sat with his group of two ladies and four men at “Aroma” at one of the best tables of the well-known bar.

Relaxed and in a good mood, the Egyptian was chatting with his company, since he usually goes out on weekdays in Chora for food or drinks, avoiding the hordes that descend on the weekends. 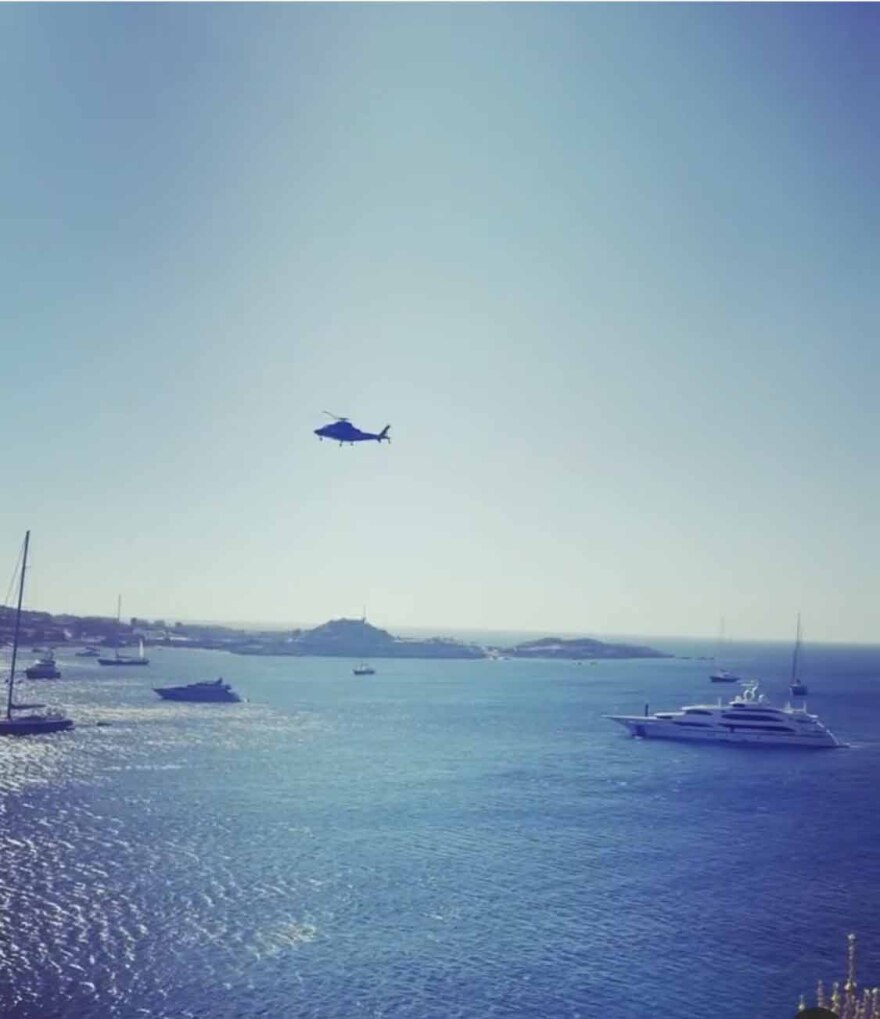 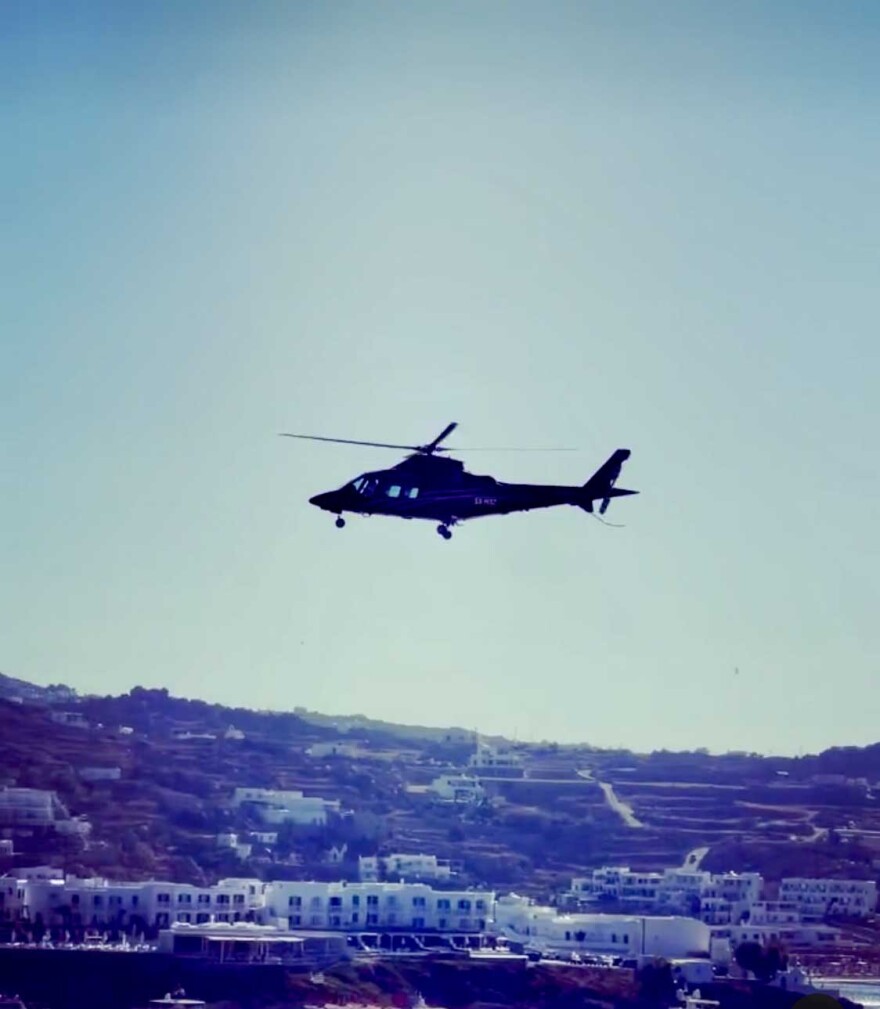 On the same day in Solymar, some people counted over twenty helicopters flying over the well-known restaurant that operates in the same way and is the place where one meets the most Greeks.

The heliport that exists a little further away is a great time, while on the island there are dozens of flights every day, with costs starting from five thousand euros for a group of four or a family that wants to fly from Athens to the island.

There are even impatient visitors who, as soon as they land, want to go to the sea, as three American women did with a friend, who sent the things to the villa they rented and went to Solymar to swim.

Finally, last Saturday’s crazy night at Lio is being discussed, where an American businessman from Los Angeles billed 70,000 euros with his ten-member company, while a group from Germany spent 45,000 euros. 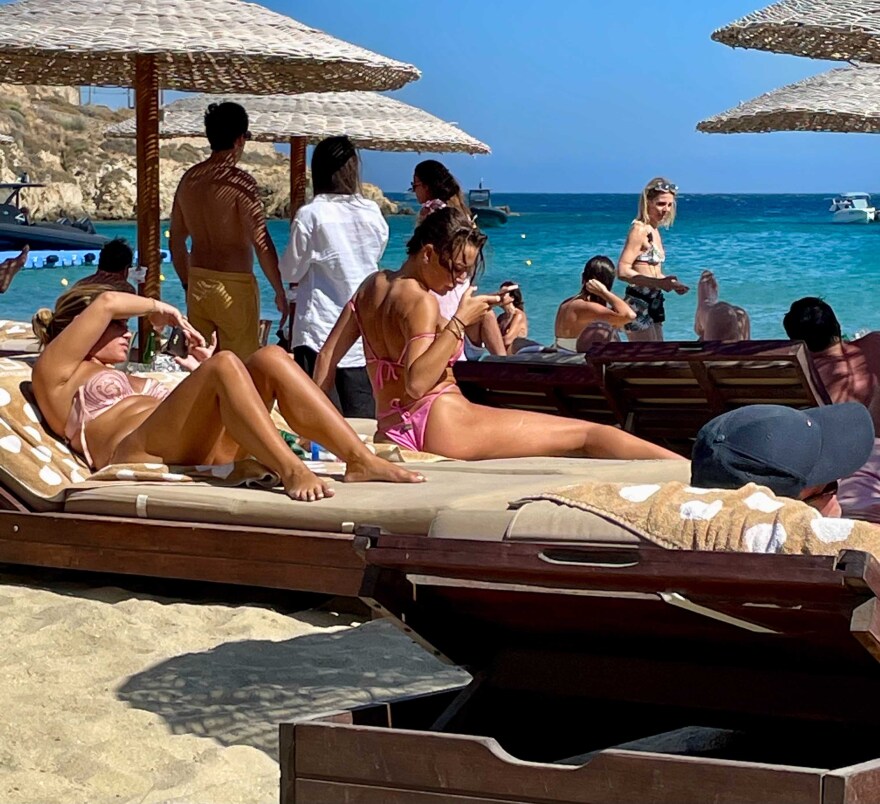 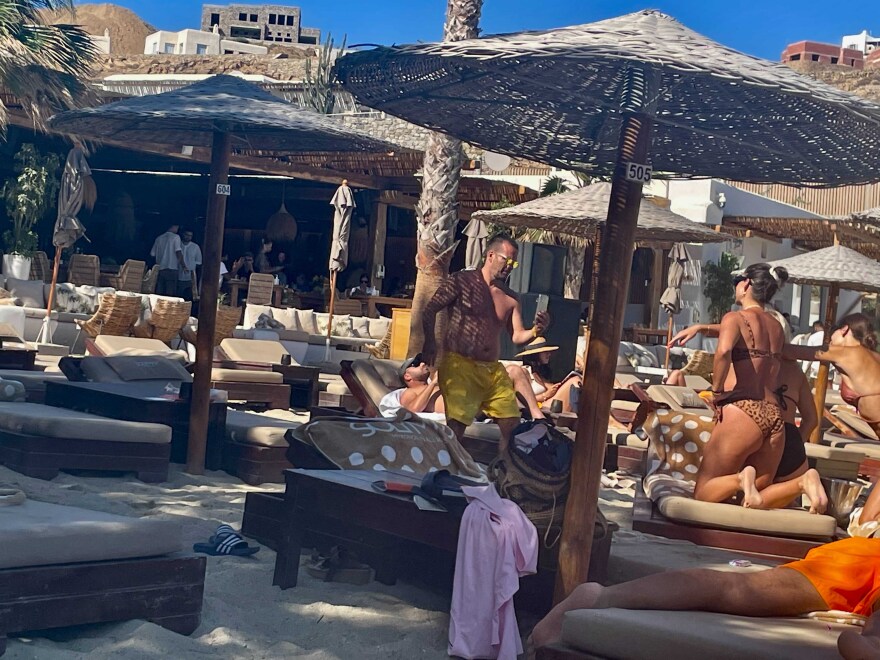