A crowd of people gathered at SantAnna in Mykonos to admire Jason Derulo up close. The 33-year-old star gave his best and with his live performance he excited the audience at the famous beach bar of Paragas.

In fact, he appeared on stage half-naked with fans rushing to take a video or a selfie next to him.

After all, his arrival on the “Island of the Winds” was an event in itself as he is one of the most beloved foreign artists of his generation. 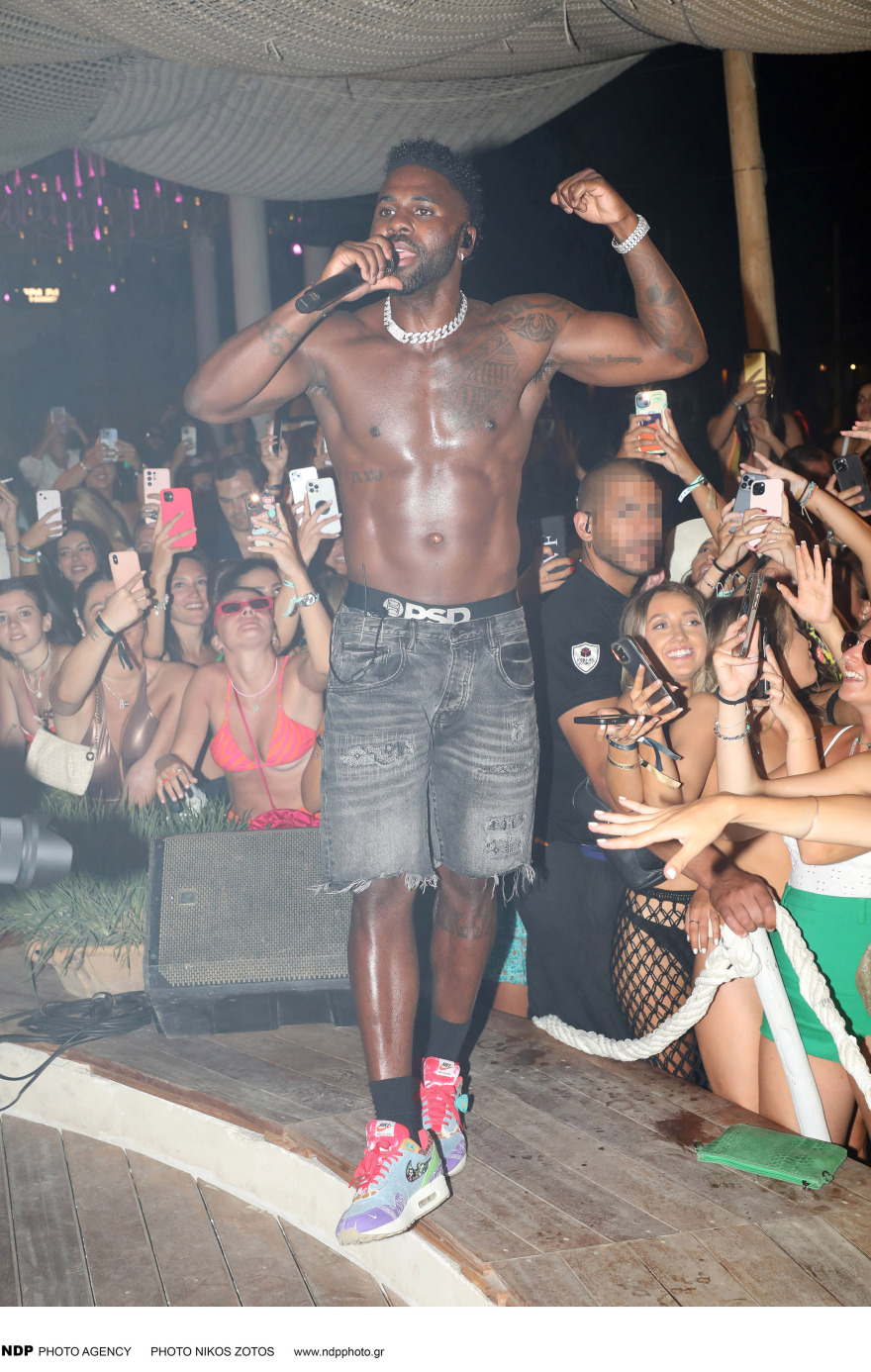 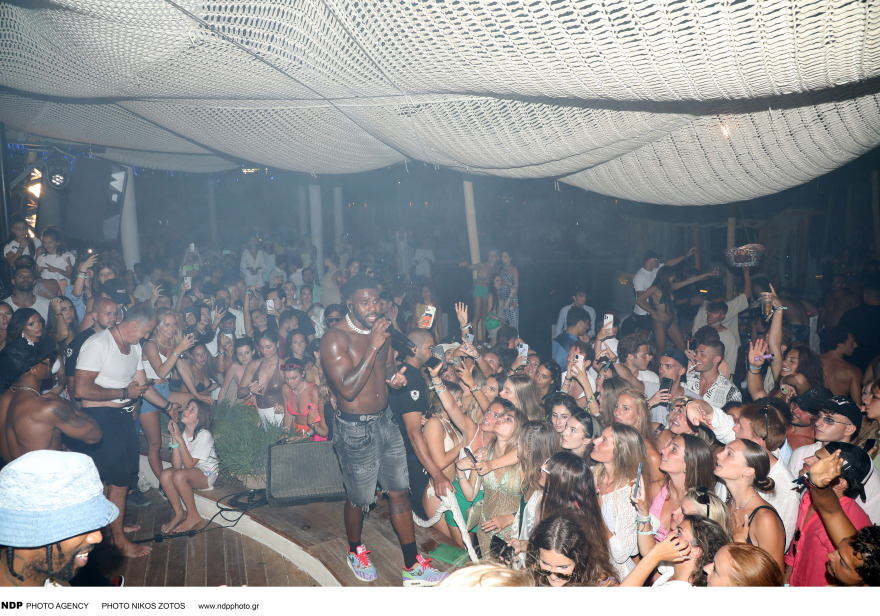 His career started in 2009 when he became famous with the song Whatcha say. Now he belongs to the cream of the world music stars with over 60 million followers on Instagram and TikTok! 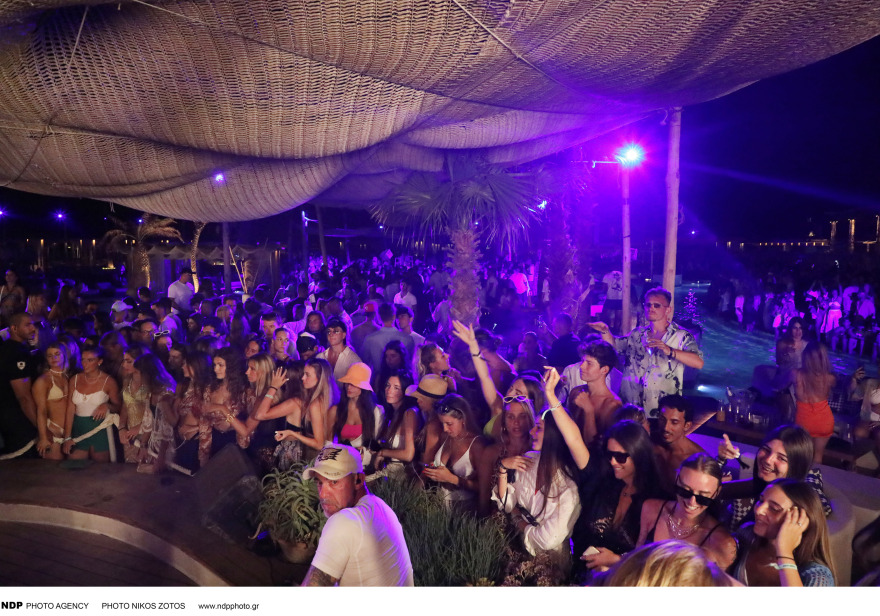 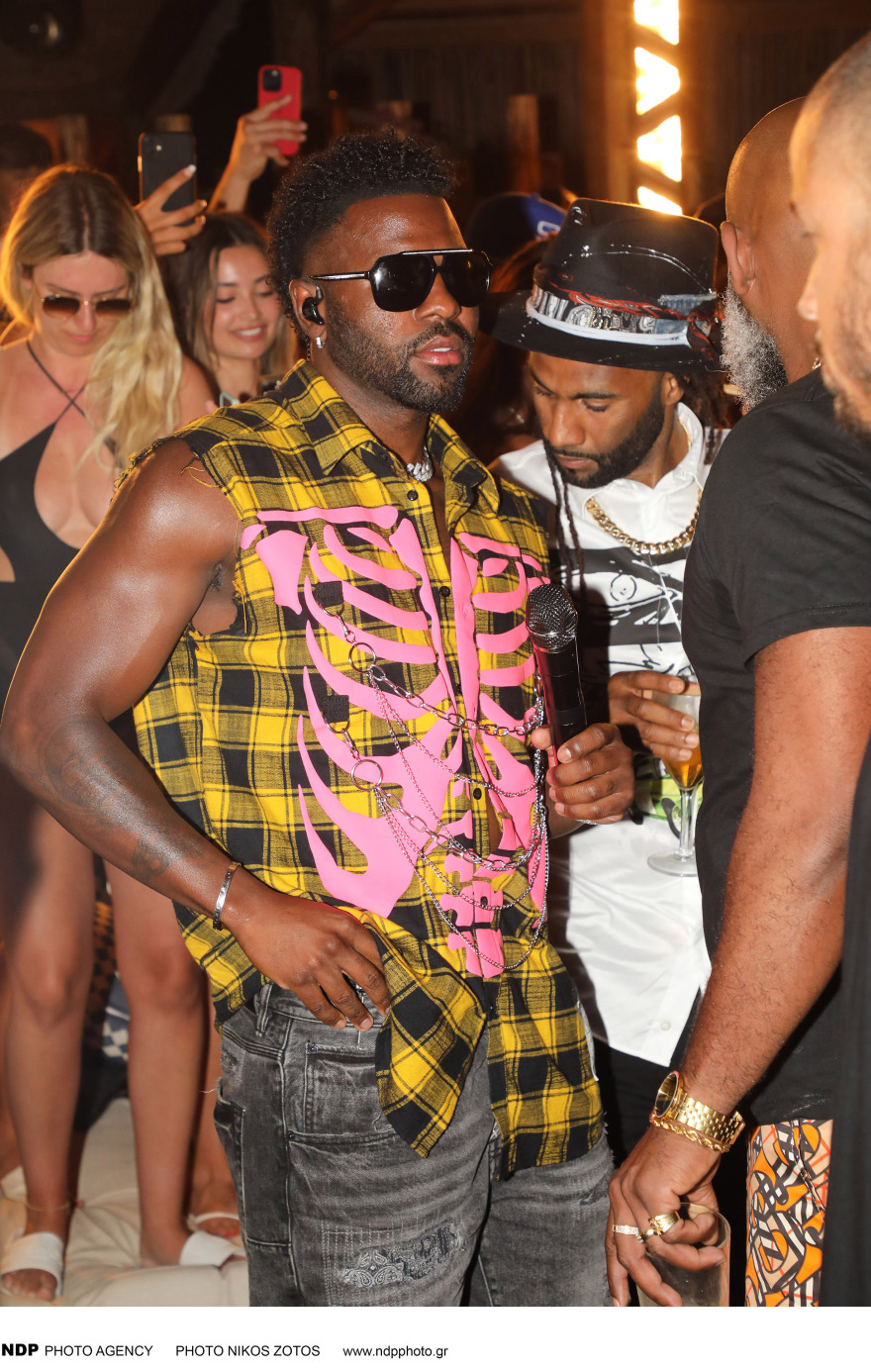 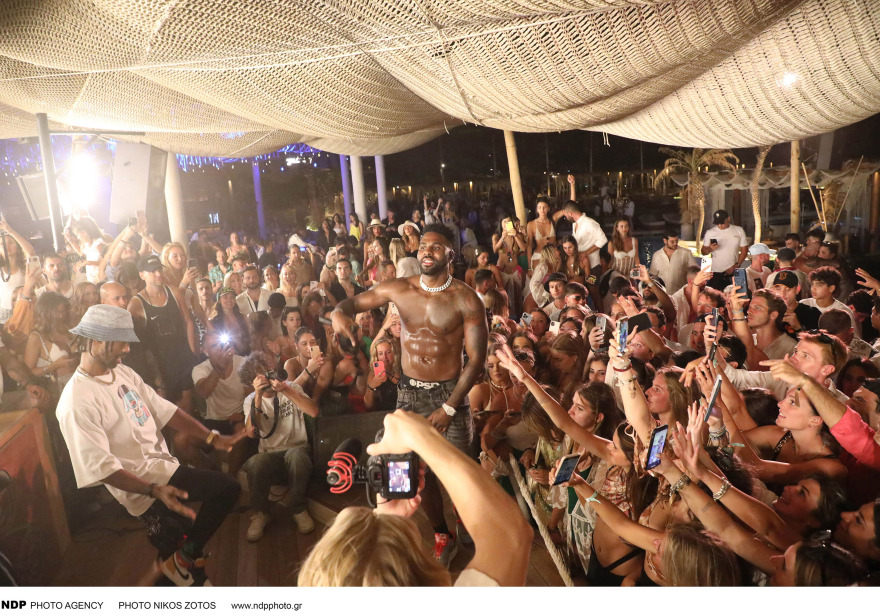 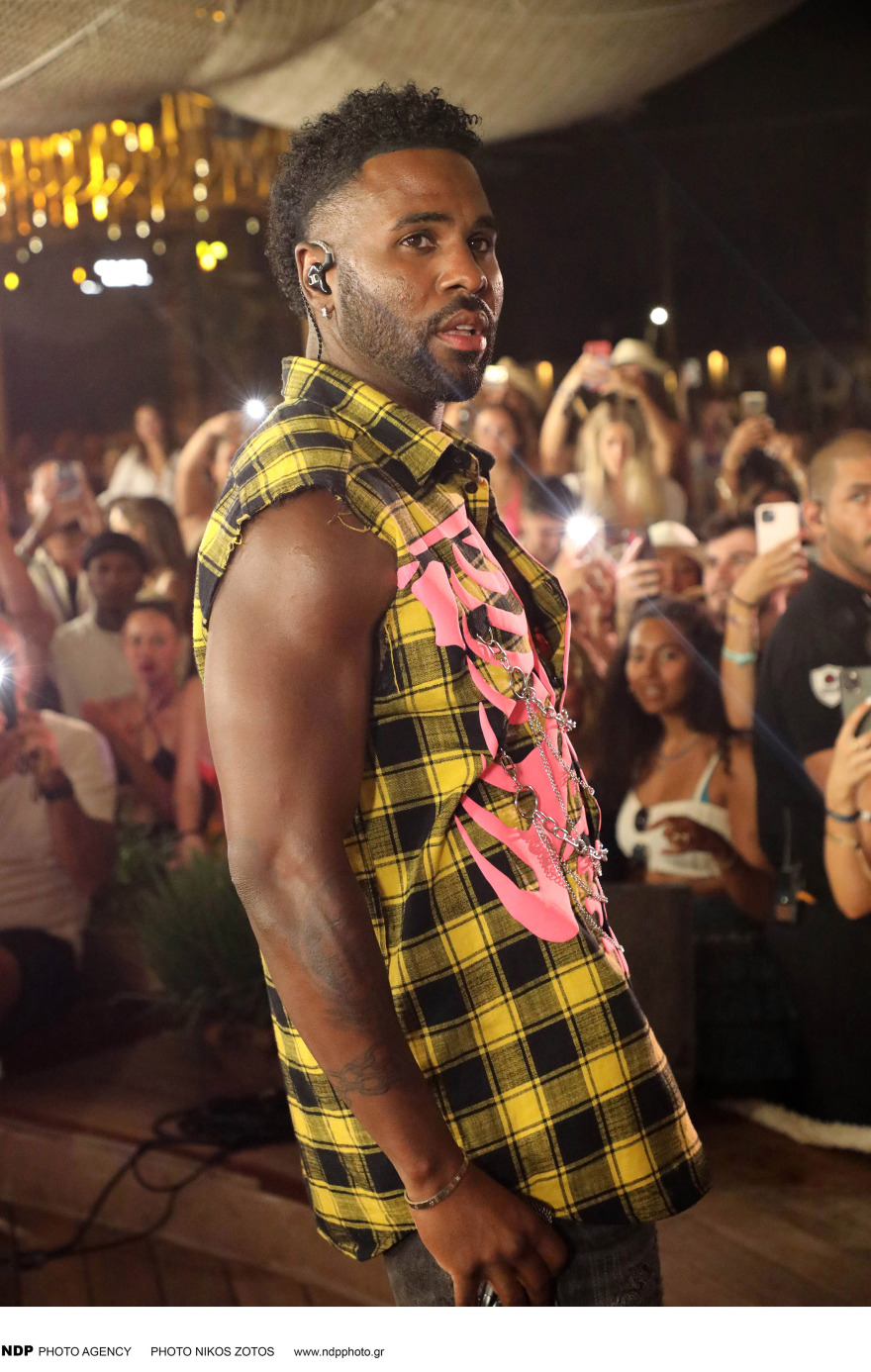 READ MORE: Nicole Scherzinger and Marina Vernicos in Mykonos – The outfits they chose for their boat trip.

SERIFOS: "They put something in my drink," says woman who accused two Pakistanis of rape