The Piastri-Alpine-McLaren series may have monopolised the first days of the F1 summer break, but summer break means vacation, and most drivers wasted no time after the checkered flag of the Hungarian GP, with two choosing Mykonos as their place of relaxation.

Pierre Gasly chose to start his summer holidays on the “Island of the Winds”. The Frenchman has been in Mykonos, arriving by private jet on Monday.

He was seen in many well-known shops of the island having fun. Greece is one of Pierre’s favourite destination, after all, in 2019 he had vacationed in Zakynthos. 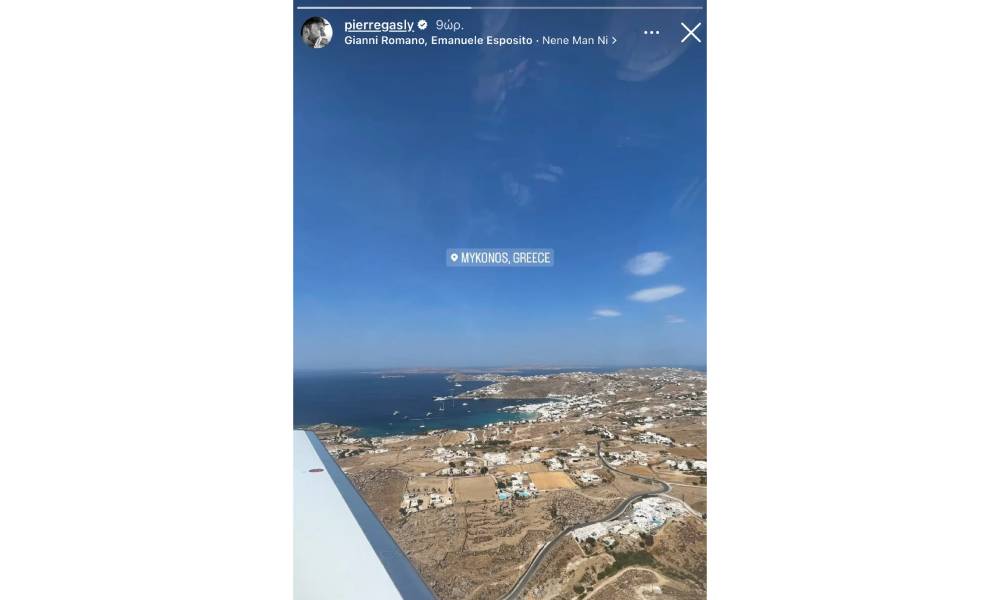 A day later, George Russell also arrived on the Cycladic island. Of course he didn’t miss an opportunity to meet Pierre and have fun together.

for a moment i thought they were gonna kiss pic.twitter.com/WE5ztNGn1S

Haris Alexiou met her ex-husband and his partner