American and Australian scientists have launched an ambitious project to resurrect the Tasmanian tiger, an animal that went extinct in the 1930s. The striped carnivorous marsupial is officially known as a thylacine and used to roam the Australian bush.

The multimillion-dollar project is a collaboration between Colossal Biosciences and Harvard Medical School geneticist George Church. Colossal is a Texas-based biotechnology “de-extinction” company that is also working on a $15 million to recreate the woolly mammoth. 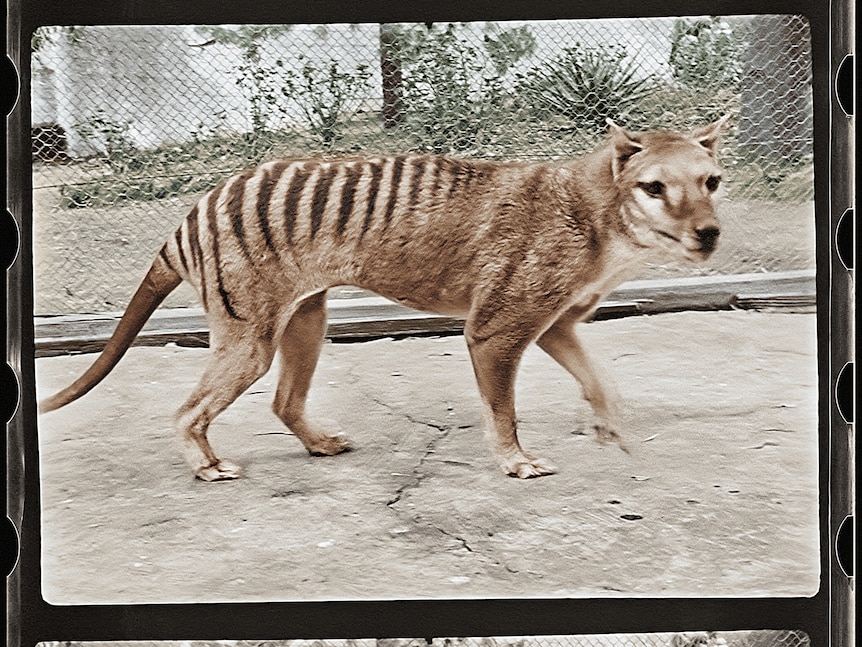 The project has no time limit but tech entrepreneur Ben Lamm, the founder of Colossal Biosciences, believes the first thylacines could come alive in about 10 years.

The timeline for the resurrection of the woolly mammoth is considerably longer since elephants take longer to gestate, CNN reported Lamm as saying.

The project aims at taking stem cells from a living species with similar DNA and using gene editing to turn them into “thylacine” cells, or something closest to them.

"The ultimate goal of this project is not to just bring back the thylacine, but to get to a point where it can be put back into its natural environment in Tasmania," University of Melbourne Professor Andrew Pask said.

Professor Pask, who heads the Thylacine Integrated Genomic Restoration Research (TIGRR) lab — and is described as the "leading marsupial evolutionary biologist and world's foremost Tasmanian tiger expert" — said "we've got the technology at our finger tips".

"There is no technology we need to bring an animal back that we don't already have". 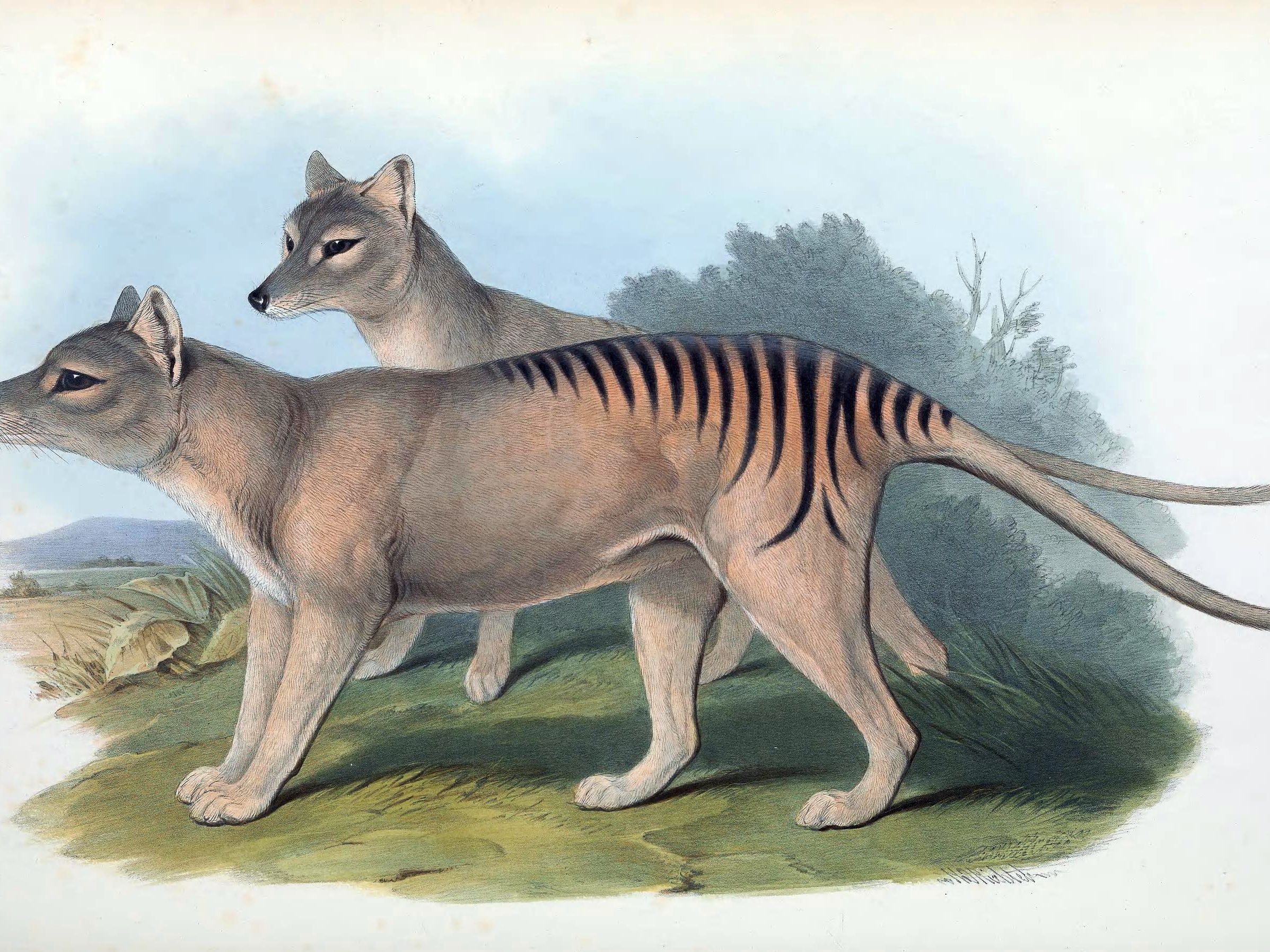 For American thylacine fan Heather Carey, the prospect of seeing a living Tasmanian tiger in 10 years would be a dream come true

"They're really unique, they look really cool, and I think it's amazing that they are related to kangaroos," Ms Carey said.

The 19-year-old first started learning about the marsupial five years ago when she bought a thylacine plush toy from a garage sale in Ohio, and said she had been passionate about the species ever since.

Australia’s only marsupial apex predator, the thylacine once lived across the continent. But about 3,000 years ago it came to be restricted to Tasmania. The animal vanished about 2,000 years ago almost everywhere, except Tasmania.

The last known thylacine died in captivity in 1936. Even though there were reports of it being sighted in later years, it was officially declared extinct in the 1980s.