Four of six Turkish nationals, who are accused of illegally trafficking 63 immigrant, endangering their lives and illegal entry into the country, went to prison after giving a lengthy testimony.

The prosecutor's authorities of Kalamata decided to remand four men of Turkish nationality aged 37, 39, 48 and 51 respectively, while the remaining two, aged 30 and 32, were released but with restrictive conditions and a ban on leaving the country, Proto Thema reported. 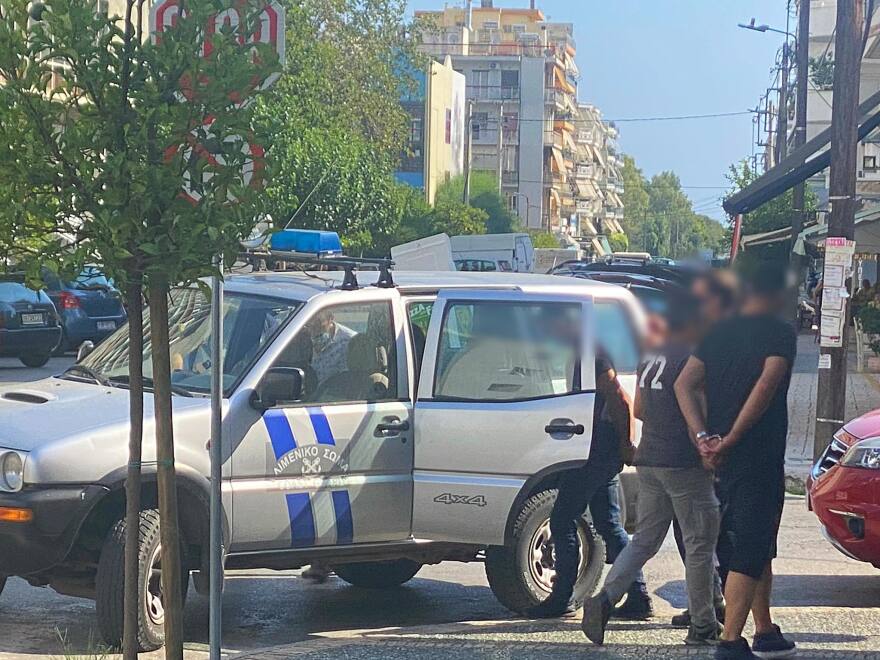 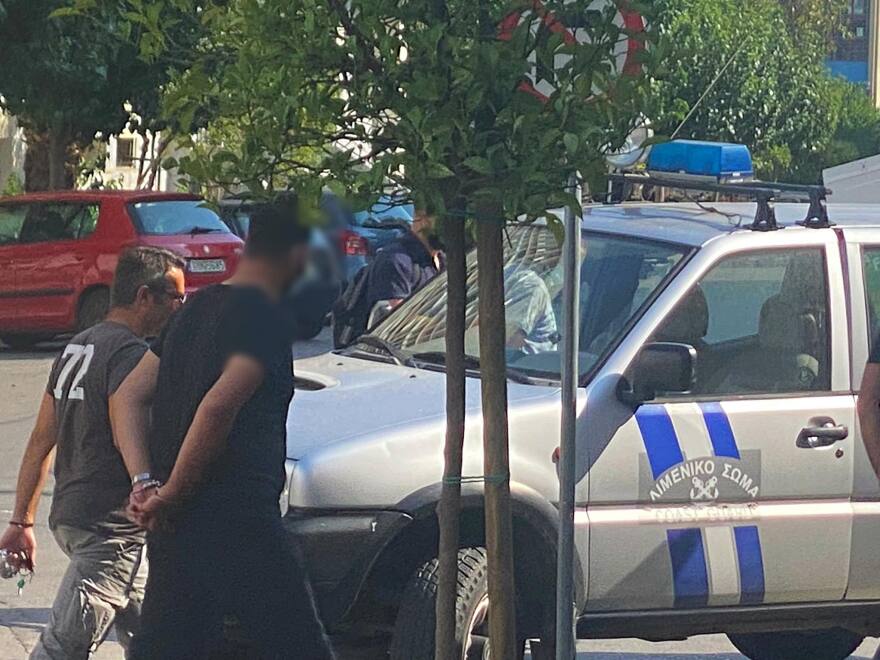 The 63 immigrants and refugees (61 Iranians and 2 Afghans), left yesterday from the warehouse area of ​​the port of Kalamata, where they have stayed since last Saturday.

The 31 of the men are expected to be transferred to the Pre-Departure Centre (ProKeKA) of Corinth where they will be detained until they are deported as illegal immigrants.

All 12 women and children, accompanied and unaccompanied, as well as 3 men will be taken to an open refugee accommodation structure.

All of them were rescued on Friday night when the sailing vessel they were on, which had set off from the coast of Izmir in Turkey bound for Italy, sent out a distress signal in the sea area between Zakynthos and Katakolo.

They were rescued by a commercial ship and transported to the port of Kalamata accompanied by coast guard vessels.

READ MORE: Armenian PM: Peace-loving India could play a positive role in the fair solution to problems facing the world and our regions.

Armenian PM: Peace-loving India could play a positive role in the fair solution to problems facing the world and our regions

Turkey: "Greece will be accountable to NATO for harassing our jet with the S-300", writes Sabah