An incredible admission was made by a Pakistani in the centre of Athens, with a confirmation that the Turks sent him and his compatriots to Greece illegally.

"A Pakistani channel based in Greece, yes, you read that right, did a report in the centre of Athens, where a well-known 'journalist' interviewed a Pakistani, who passed through Turkey into Greece illegally!

"At the beginning he told us that he was arrested by the Greek authorities and that he was... beaten! The well-known propaganda of NGOs and illegal immigrants!

"The question is, of course, why did the authorities release him?

"He then told us that he crossed into Greece through Turkey and that he paid 1900 euros! A clear confession that the Turks help immigrants cross into Greece!

"In fact, he mentioned that immigrants from other countries also came to our country!

"The gentleman... is illegal and on the loose. We give the authorities the confession, will they proceed with the appropriate actions?" 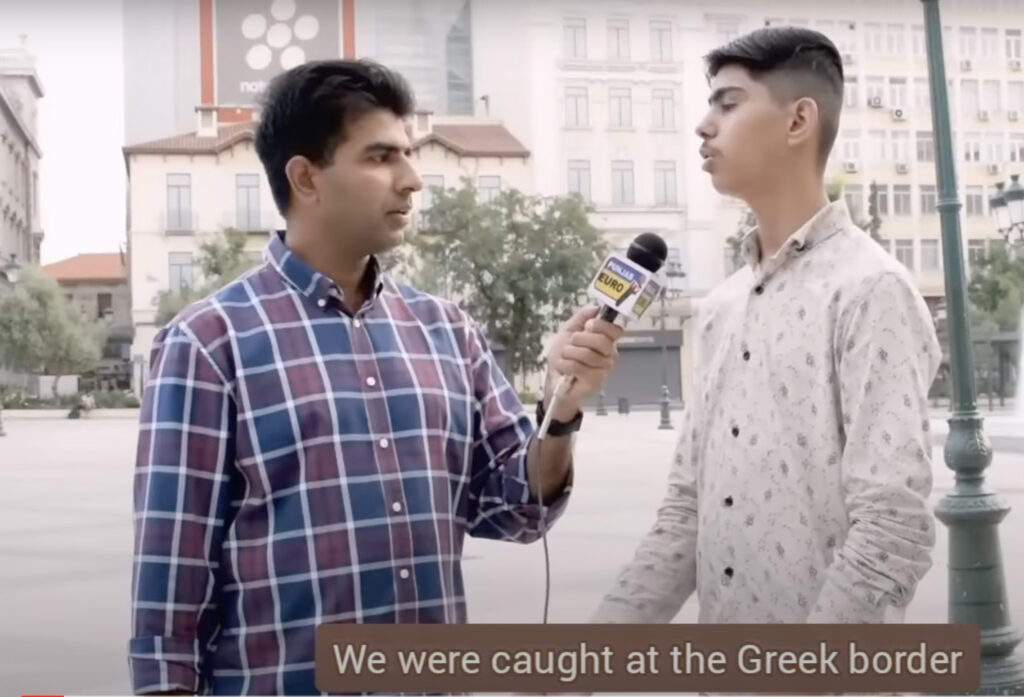 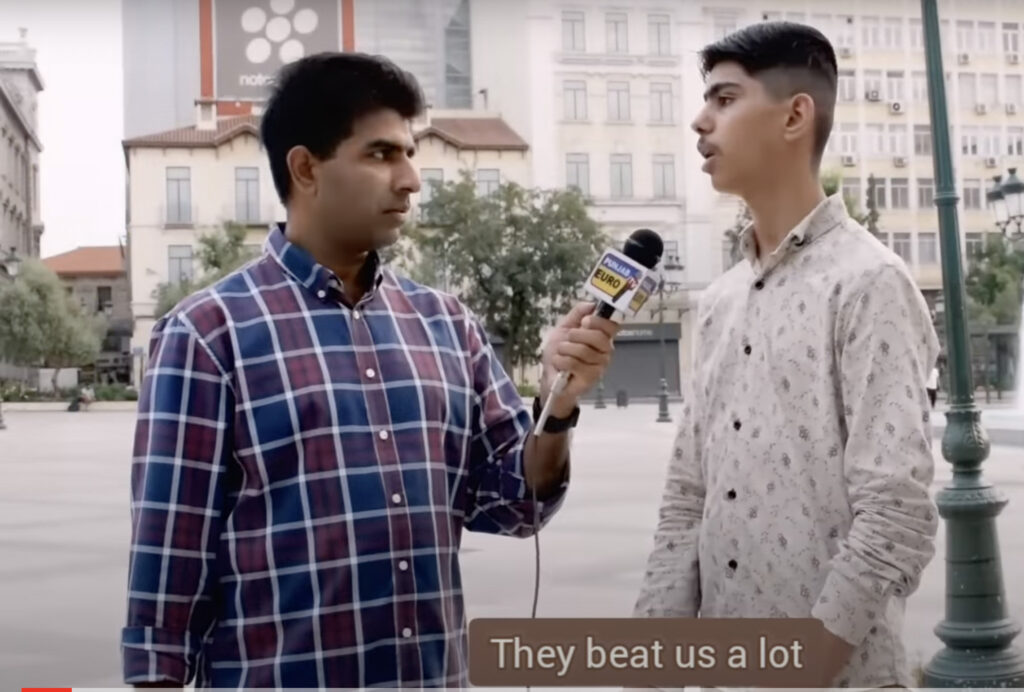 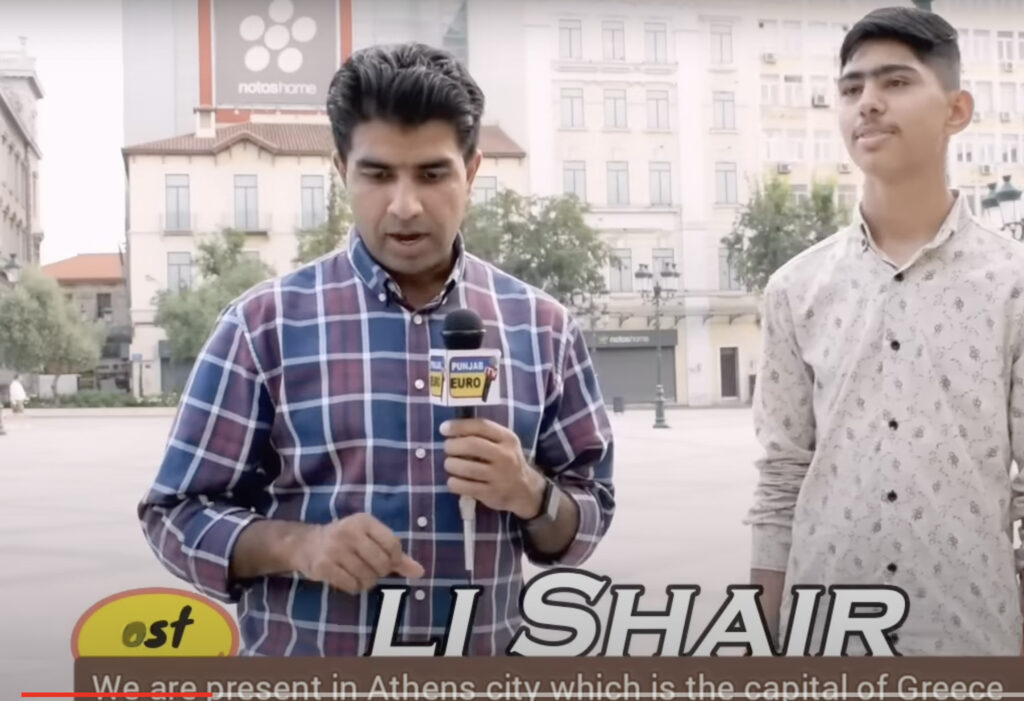 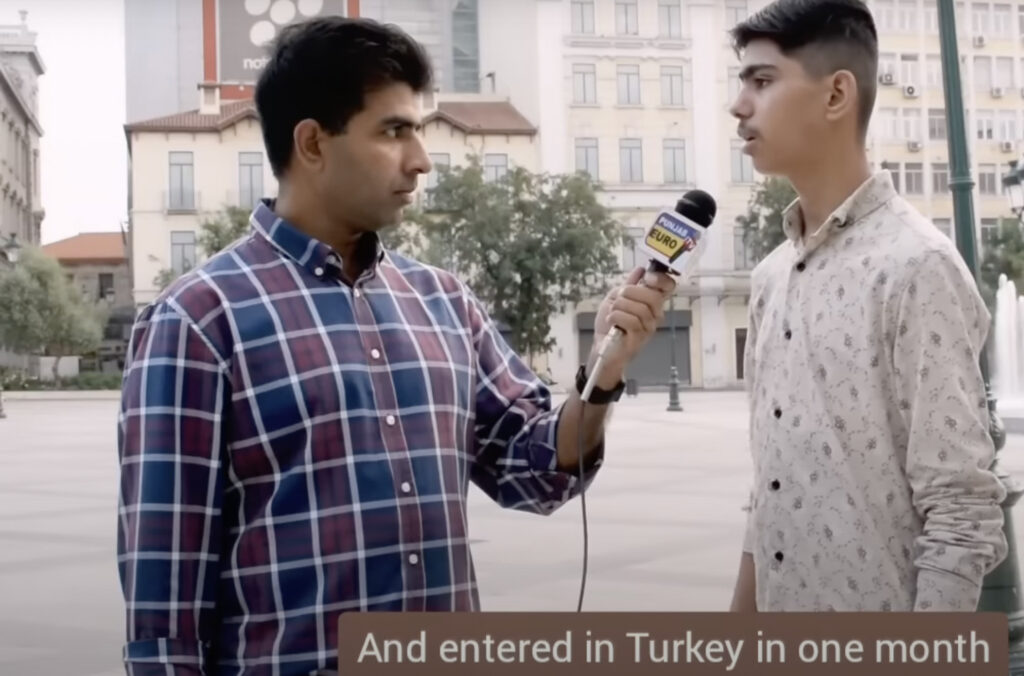 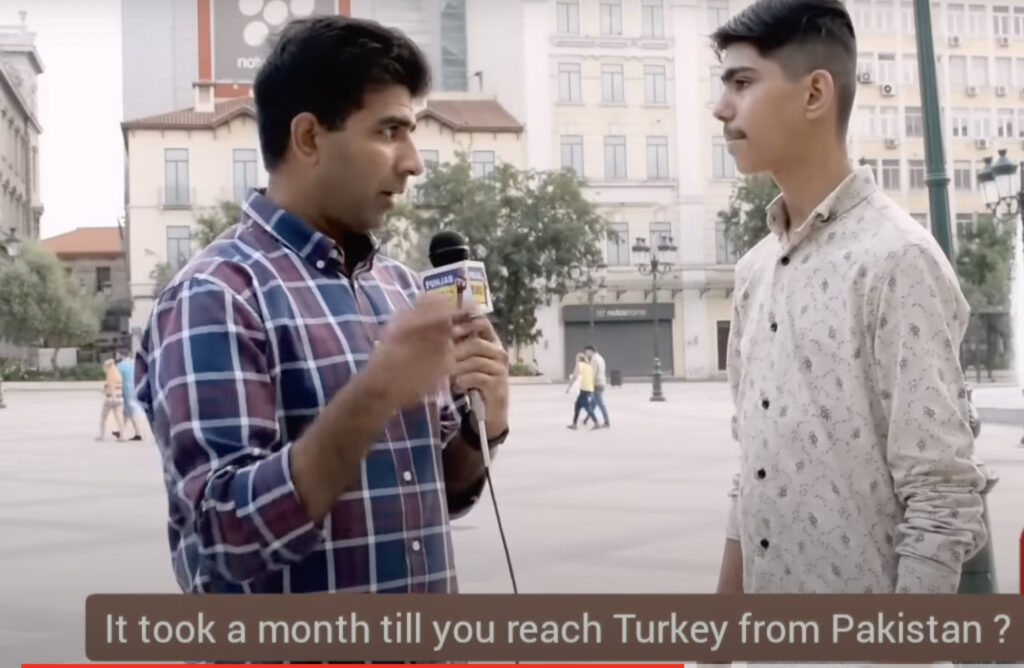 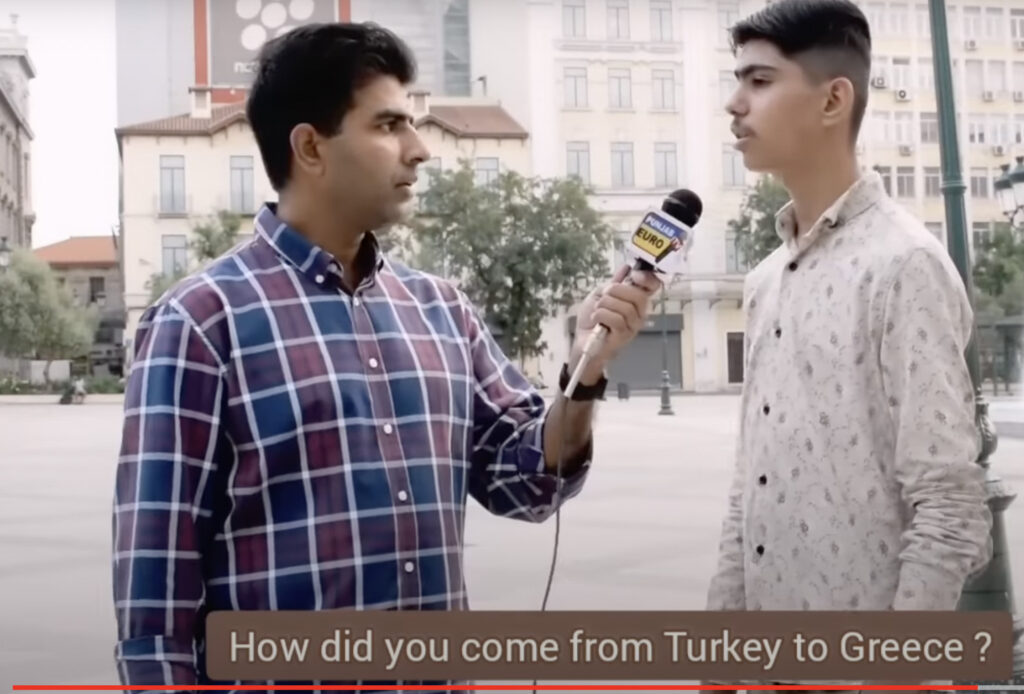 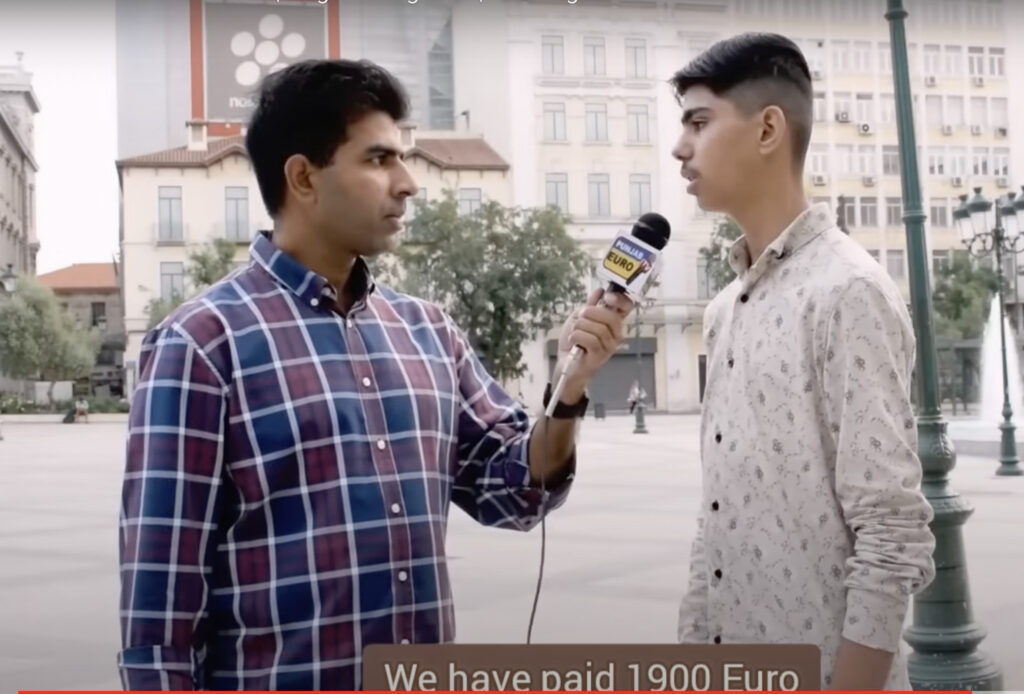 Erdoğan's delusions: "Greece is harassing us and is a pawn of foreign powers"