Greek and Indian Mythology are two of the oldest and most famous mythologies known to man.

Here are some interesting things that you will find common in both these mythologies. 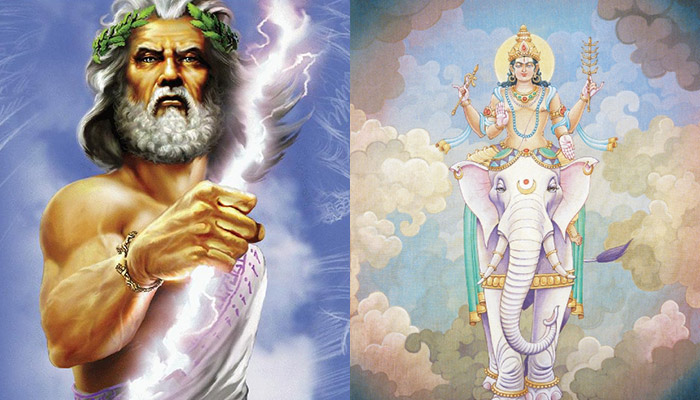 The most important similarity that comes to anyone’s mind is the uncanny similarity between Zeus and Indra.

Not only both of them are King of Gods in their respective mythologies, but even their weapon is almost same.

The similarities do not end just with their position or weapon, even their abode is quite similar. While Zeus stays at Mount Olympus, Indra stays at Mount Meru.

Both of them also share some striking character traits. 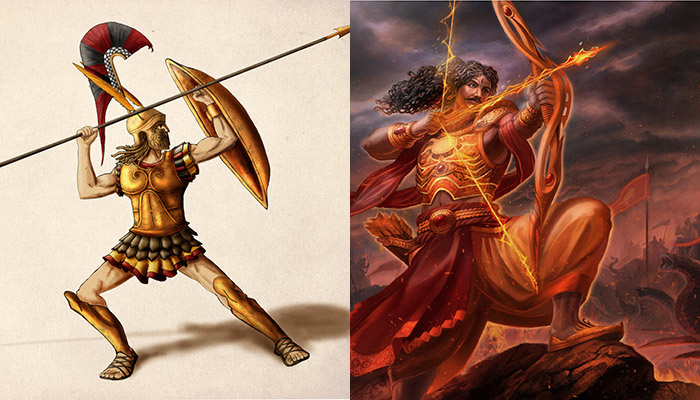 Just like Zeus and Indra, Karna and Achilles also share a lot of similarities. The most striking similarity is their armor. Both of them had a kind of an impenetrable armor which almost made them invincible. Both of them were one of the most skilled warriors in their respective epics.

Not only that, just like Achilles, Karna too was a demigod. And before the war, both of them were requested by their respective mothers not to participate in the war.

If we read epic carefully, then we can understand that it was the death of these two warriors that eventually led to the end of both the wars.

Apart from Karna, Achilles has also been compared with Bhisma, as both were born to a water goddess.

3. The Trojan War and Ramayana 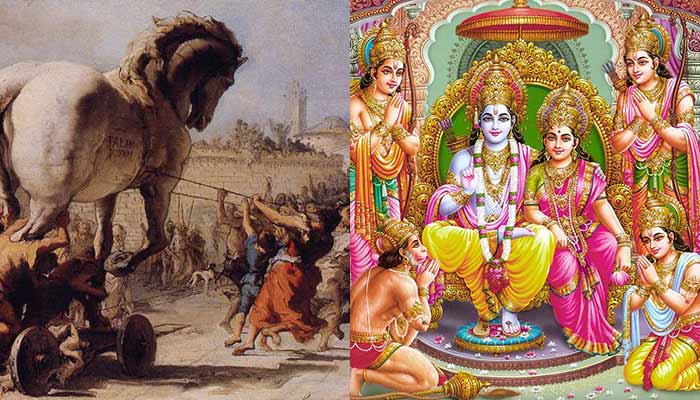 Another very interesting similarity is between Ramayan and the Trojan War. Both of these great wars were fought for a woman.

The presence of a kind of a holy trinity can be found in both of these mythologies. In Indian Mythology, in spite of all the other Gods, Brahma, Vishnu, and Maheshwar are considered to the three most important Gods.

5. A God for everything 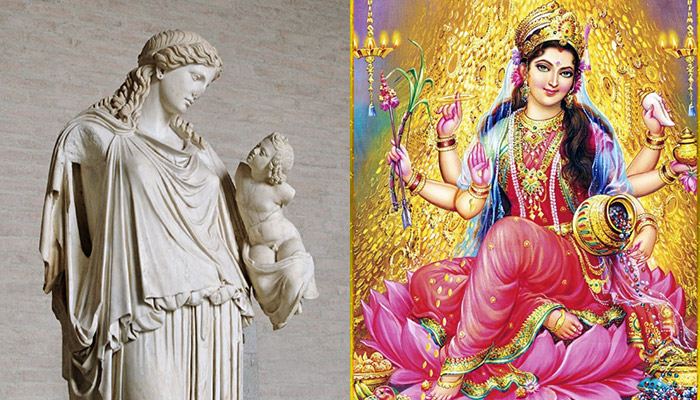 A very striking similarity between both these mythologies is that, you have a God for everything. Just like us they also have a God of wealth, wisdom and underground.

Not only that, just like us they also have a specific messenger of God and also the chief architect of Gods, just like our Vishwakarma.

Hades and Yama are two very similar characters. Both of them are the lords of the underground.

But interestingly, both of them are not evil. They just assign a person a place in Hell or Heaven, based on their virtues and vices.

7. Saptarishis and the seven sisters 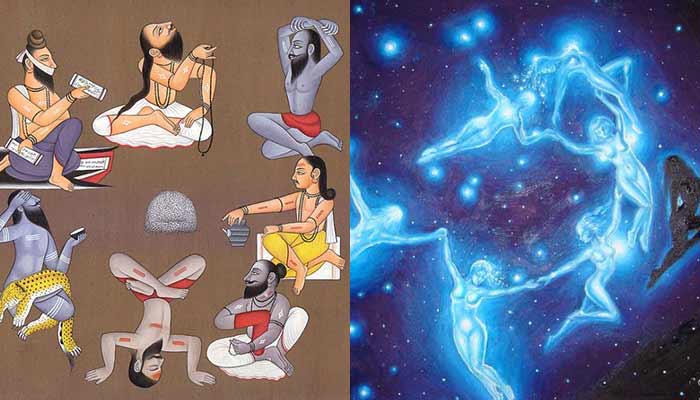 In Greek mythology, these seven sisters are known as the Pleiades. Just like the Saptarishis, they are also a cluster of stars. 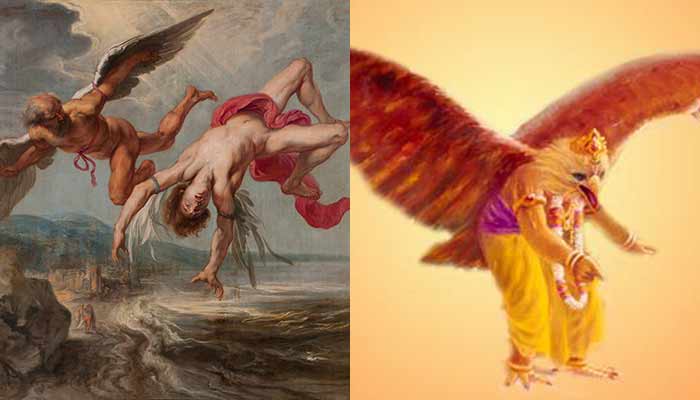 The story of Icarus and Daedalus is probably one of the most told stories. Interestingly, this story has a parallel in the Indian Mythology as well. Just like them, we have the story of Jatayu and Sampati.

One day when they were flying high in the sky, Jatayu went too close to the sun, so Sampati, in order to save Jatayu, went after him. Although he did save Jatayu but in the process, his own wings got burnt because of the heat of the sun and he fell straight to the ground just like Icarus. 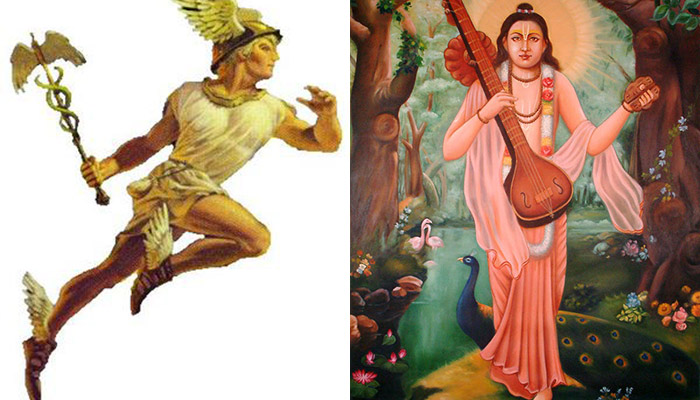 Both of them act as messengers and both of them are sons of two most powerful Gods in their own respective mythologies. They share a lot of similar characteristics traits as well.

These similarities prove that human beings all over the world are basically the same.