24-year-old actress Bella Thorne, who has now built her own "empire" on OnlyFans, has been in Mykonos for several days to enjoy her summer vacation.

Thorne is on the "Windy Island" with friends, her boyfriend Mark Emms and her mother, Tamara, and was snapped taking her evening stroll the other day, Proto Thema reported. 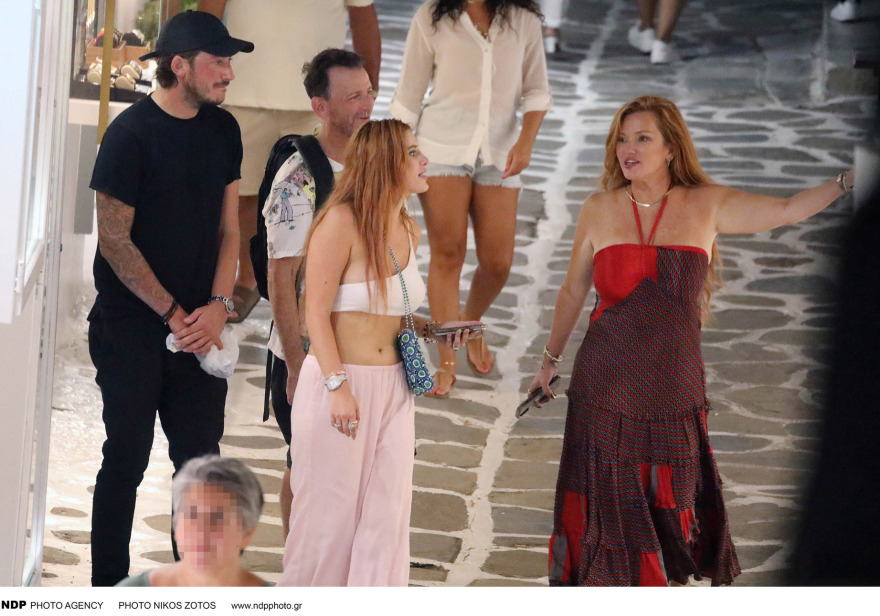 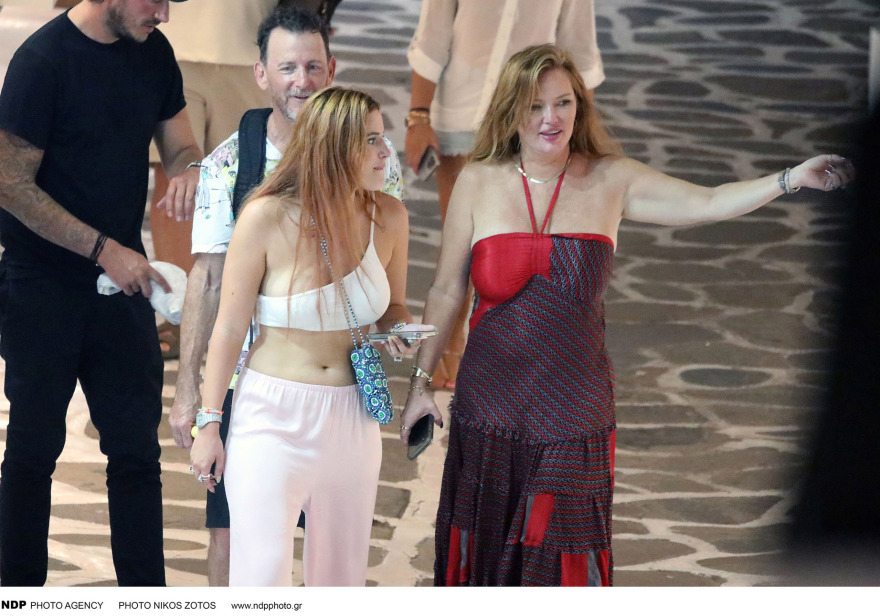 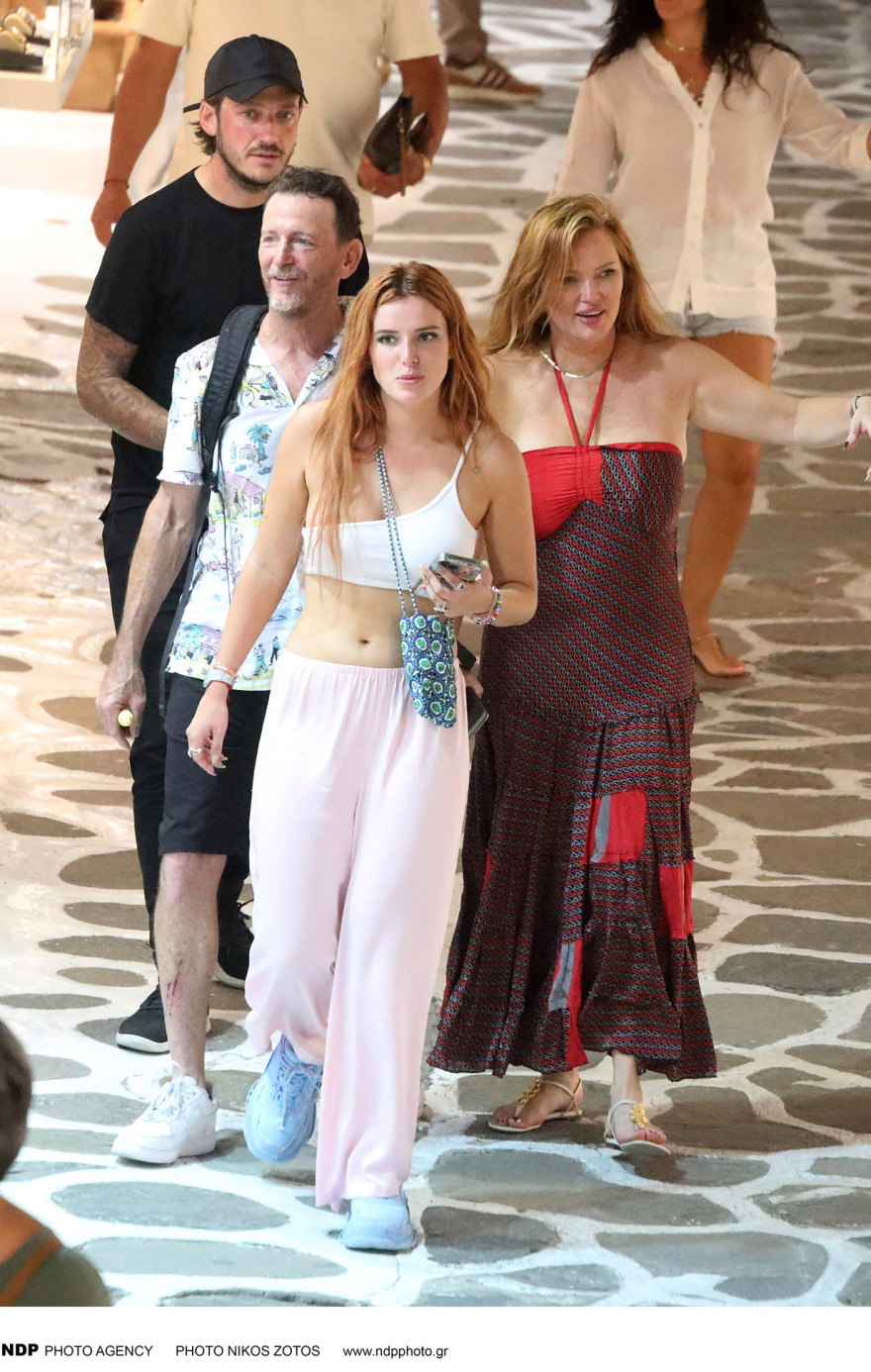 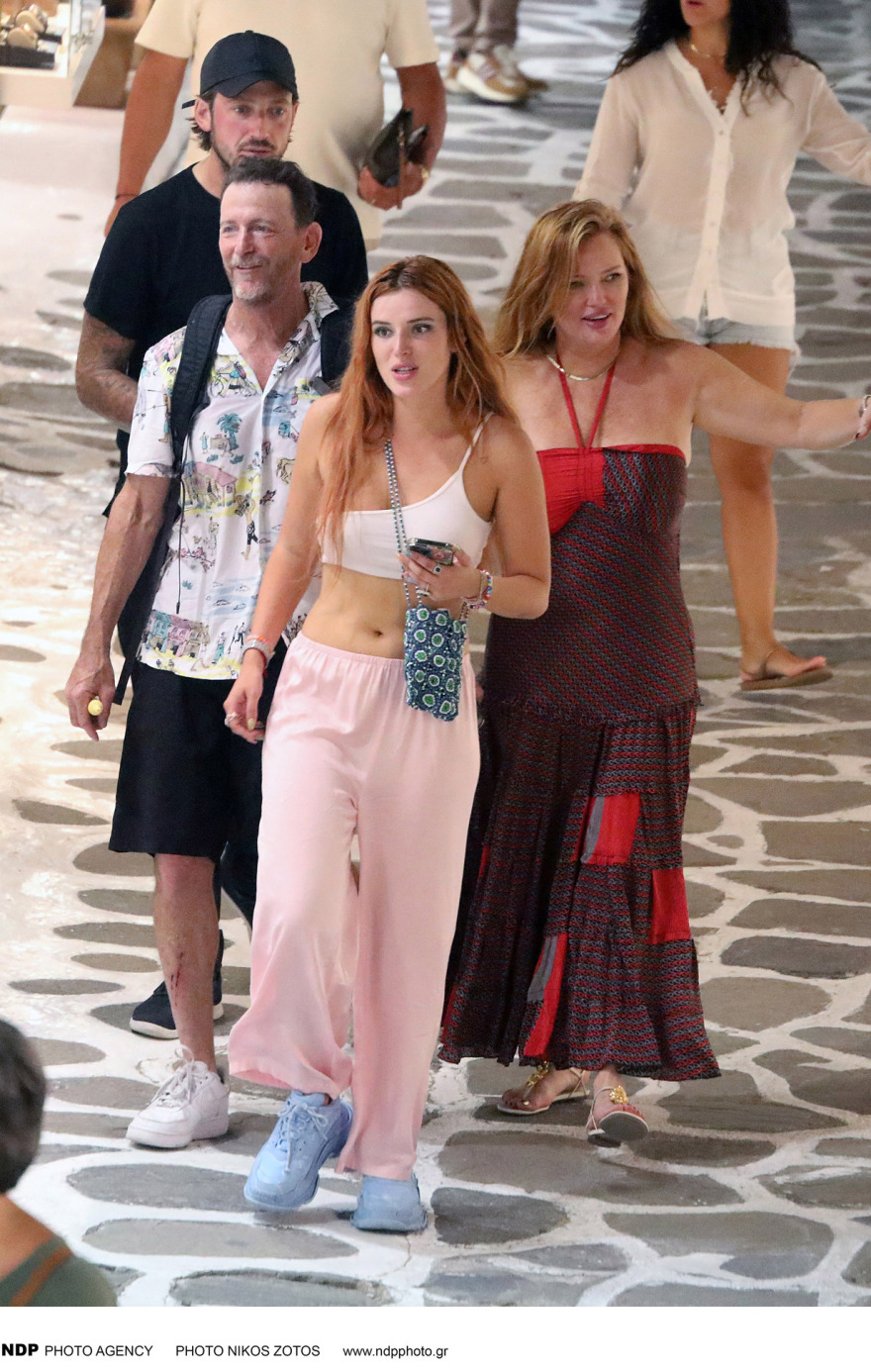 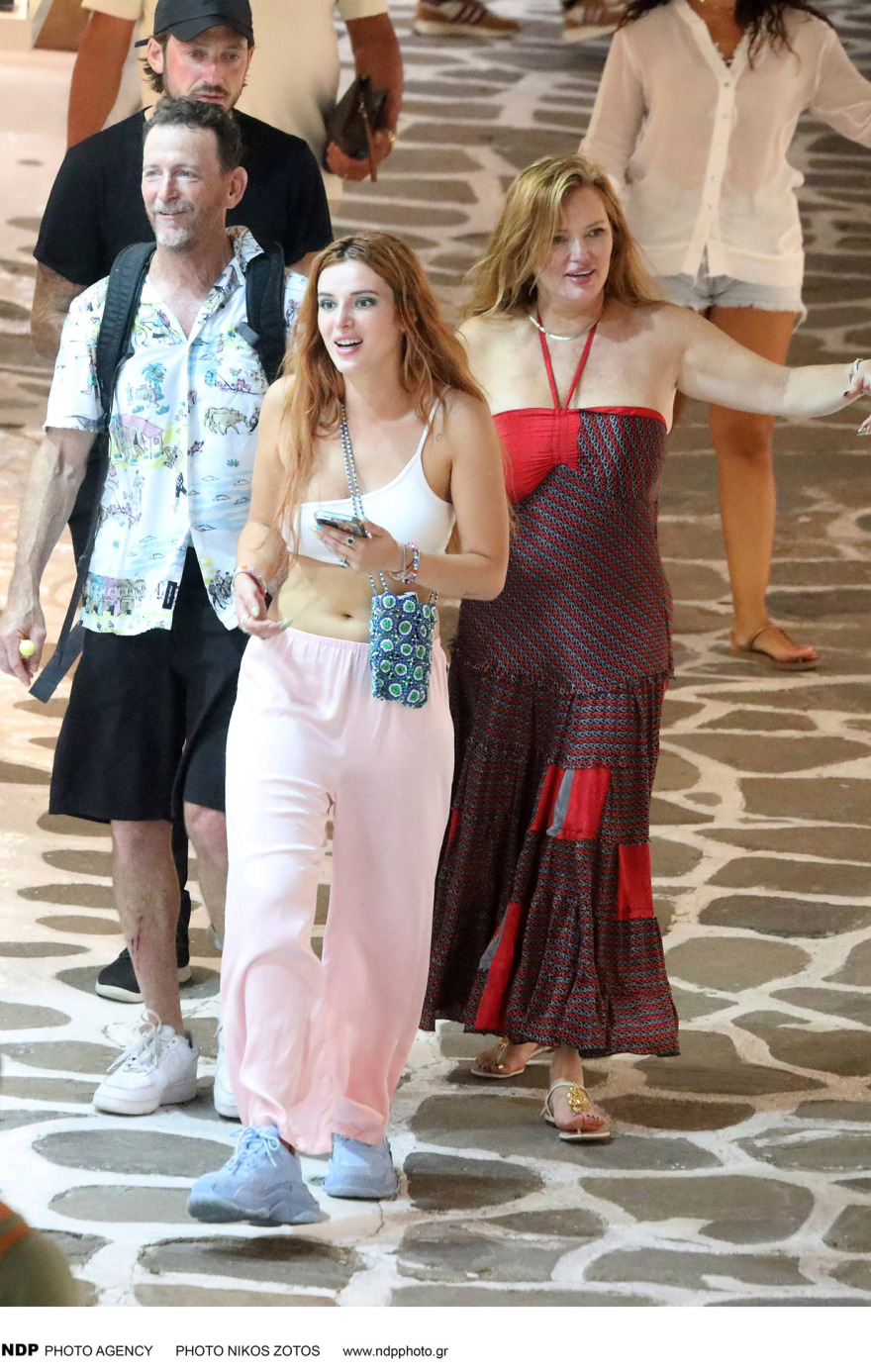 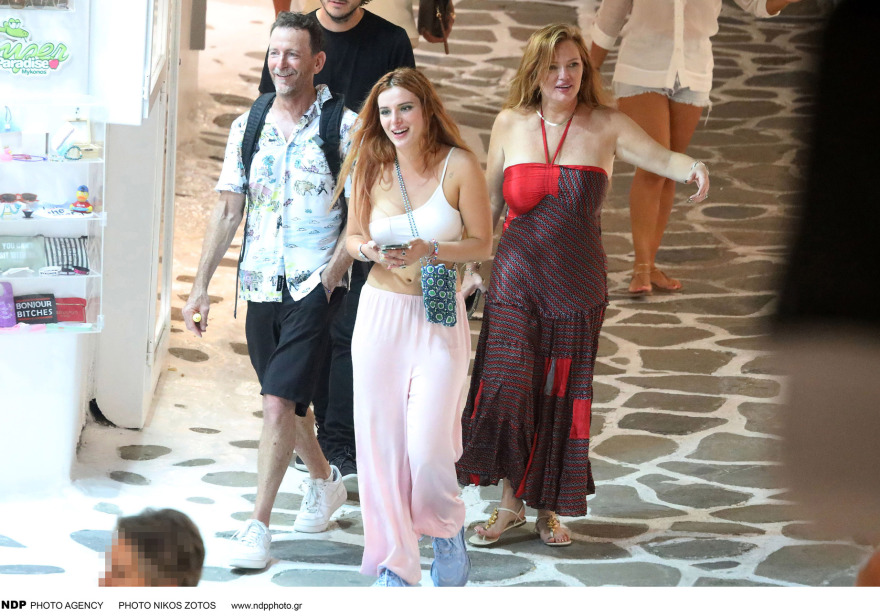 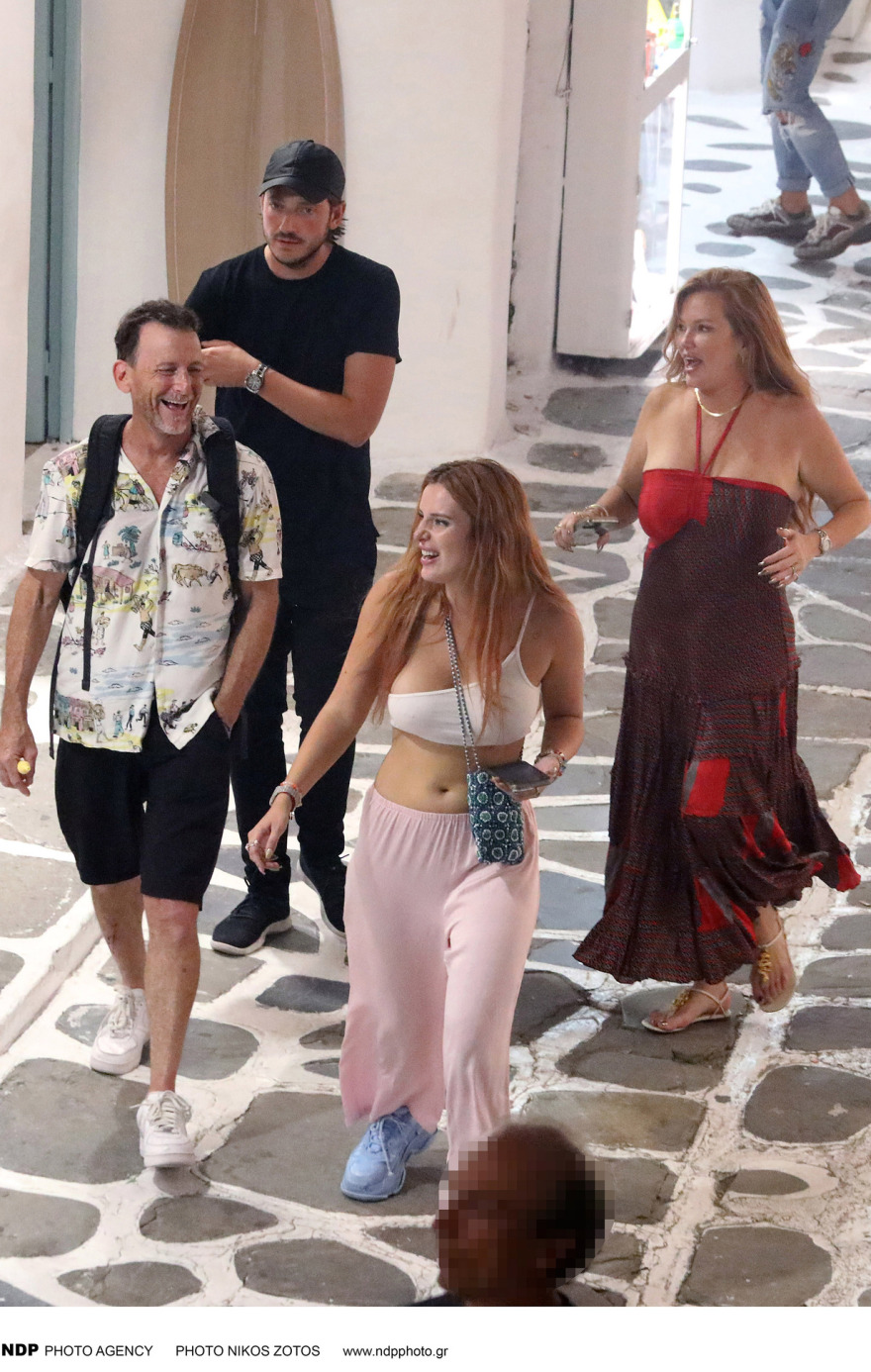 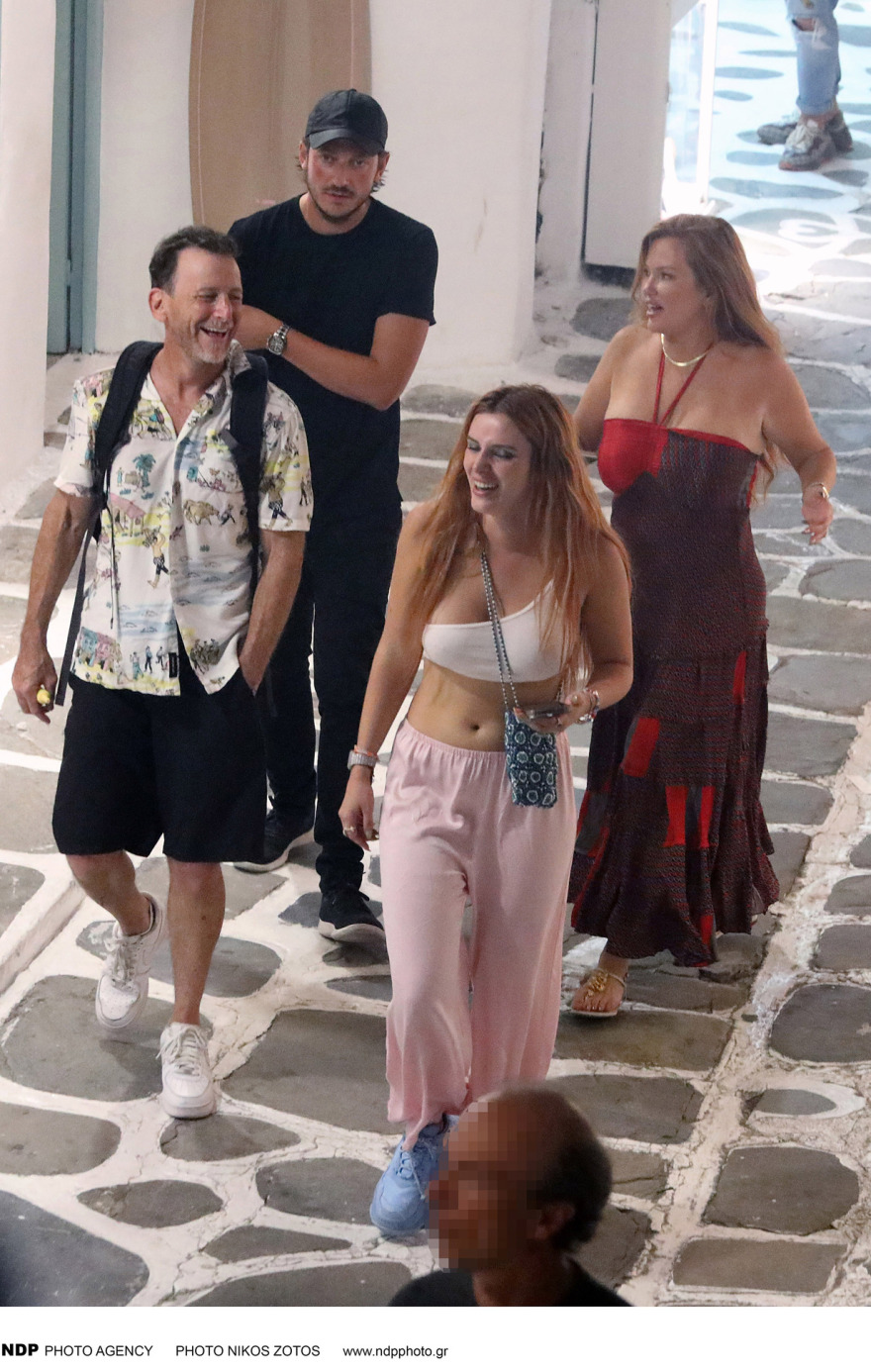 Thorne's career began at an early age, as she was a Disney star and participated with Zendaya in the youth series Shake It Up. In 2020, she made a splash around her name by making around two million euros in a short time through the OnlyFans platform.

She has appeared in nearly 40 films, most famously Blended, The Duff, Midnight Sun and Infamous, has her own cosmetics line, founded a record label, and written books.

Cyprus: 35 female students suspended because principal didn't like their haircuts

Nikos Oikonomopoulos burst into tears at his concert in Patras (VIDEO)