From the smallest villages to the capital, festivals are an ongoing thing all across Greece - year round. 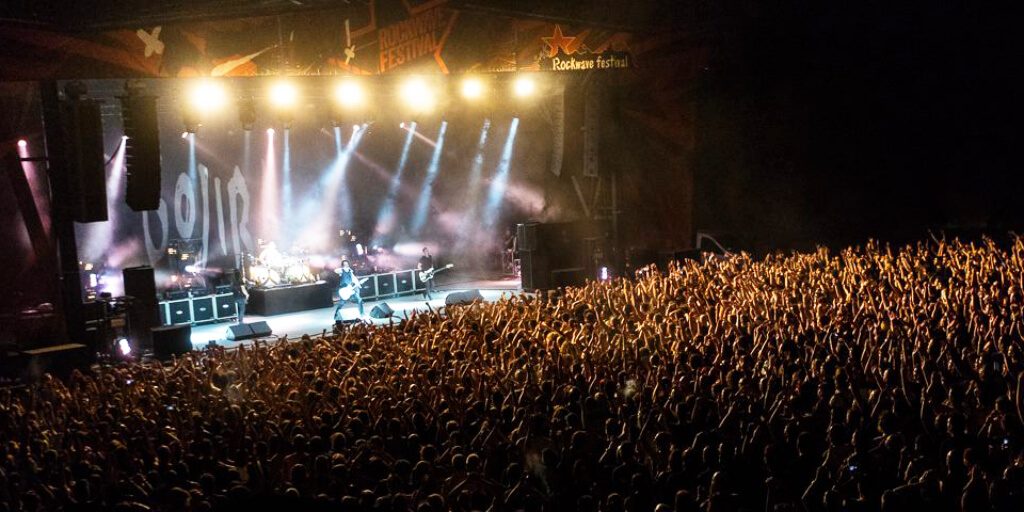 Rockwave Festival, Greece’s top music festival, is the Aegean rival to European all-stars like Glastonbury in the UK and Exit in Serbia. Held over a long weekend in July, Rockwave has been bringing top acts to Athens since 1996. Its home is Terra Vibe, a vast park on the outskirts of Athens.

Special buses run from the heart of Athens, although once out on the grassy expanse of the venue, many choose to camp, making this a round-the-clock party. Onsite vendors offer food and drink, and attendees can find plenty of sources for water, vital because it gets hot under the Greek summer sun. 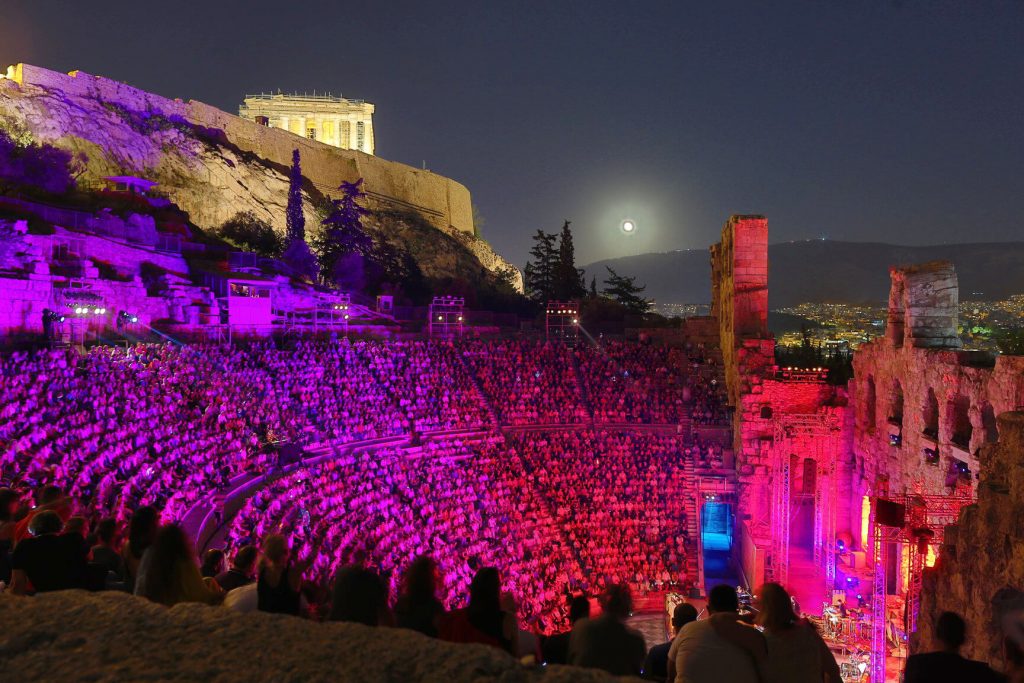 The slopes of Acropolis and an ancient theater in the Peloponnese are the sites of the Athens Epidaurus Festival, Greece’s premier cultural festival that runs all summer.

Sitting in these ancient sites under the stars on balmy summer nights, while enjoying entertainment with roots more than 2000 years old, is pure magic.

In Athens, the Odeon of Herodes Atticus is the site for music, dance and theater. That's right – you can watch live performances of the classics in a venue that dates to CE 161. Other events bring modern interpretations of ancient Greek culture to the appreciative masses, which can number more than 5000.

Less than two hours from Athens, the ancient Theatre of Epidaurus is another venue from the classical era, dating from the late 4th century BCE. Its wide bowl seats up to 14,000 and is part of a UNESCO World Heritage site. 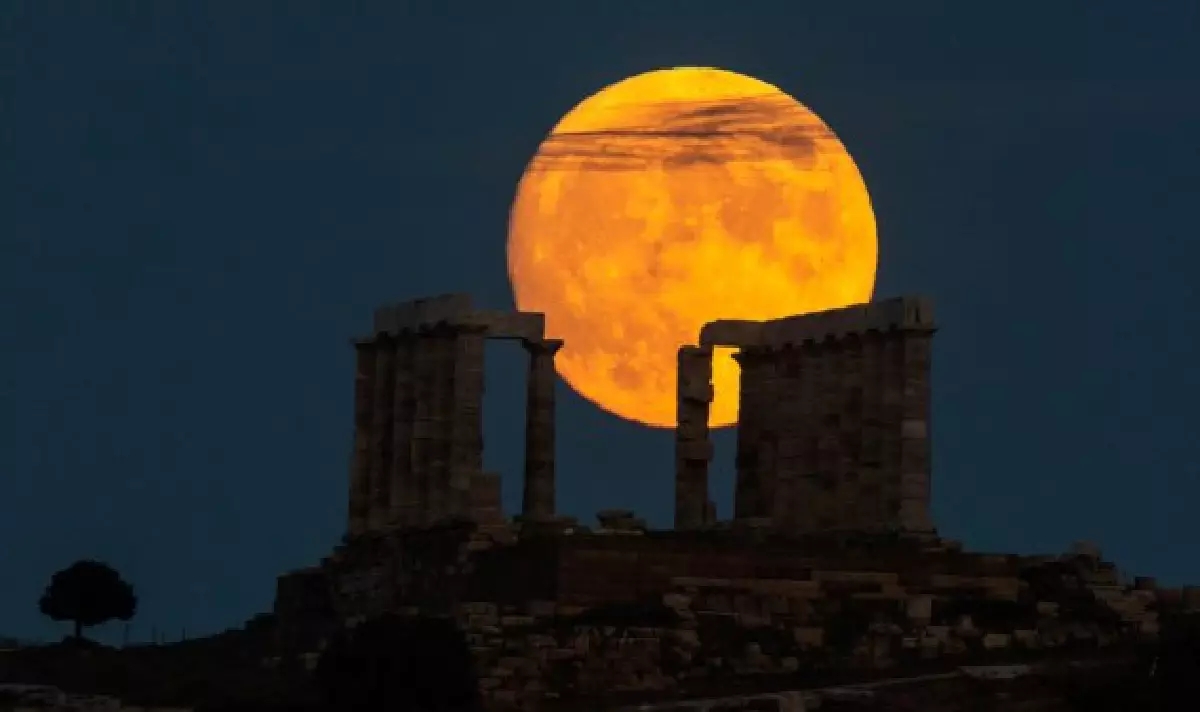 No matter where you are in Greece, the night of the August full moon is cause for celebration – a tradition that dates back to ancient Greece and its lunar calendar.

Locations are often historic sites that are otherwise not used for performances, which in Athens includes blockbuster venues such as the Acropolis and the Agora that are open well into the night for concerts.

More than 100 historic sites throughout Greece are the scene of concerts, dance performances, poetry readings, plays, art exhibitions, film screenings and tours. You can even channel the brilliance of ancient Greece’s greatest astronomer, Hipparchus of Nicaea, at star-gazing events.

All the events are free, including those on the sacred island of Delos, the archeological site near Mykonos.

The venues and lineups change every year (just like the date of the August full moon), so check on each year’s plans in advance. With August being the peak tourist season in Greece, festival events attract oodles of fans. 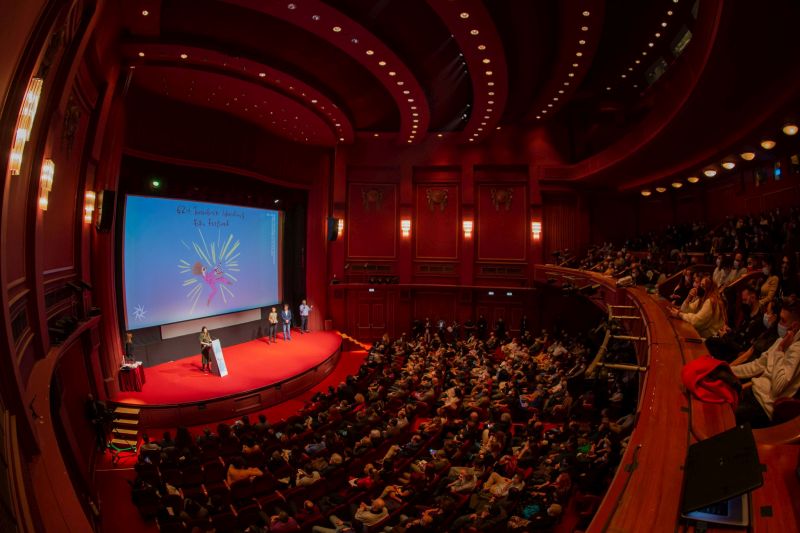 Greece’s under-appreciated second city of Thessaloniki gets its turn in the spotlight in November during the Thessaloniki International Film Festival, which has become a significant stop on the international film circuit.

Emphasizing new, offbeat and independent productions, the program crams more than 100 films into a schedule spanning barely 10 days. Themes vary by year and celebrate the current films of various nations. Retrospectives and special programs focus on the works of individual filmmakers.

The festival has achieved acclaim for featuring many artistically significant works produced outside the commercial mainstream. In 2020, the coveted Golden Alexander Award – the top prize – was won by Fernanda Valadez for Identifying Features, her gripping drama about immigration.

Thessaloniki is on the calendars of some of the world’s most passionate filmmakers and film buffs, including Wim Wenders, Takeshi Kitano and Joanna Hogg. Besides the screenings, the festival includes panel discussions and seminars in film production, many led by revered directors. 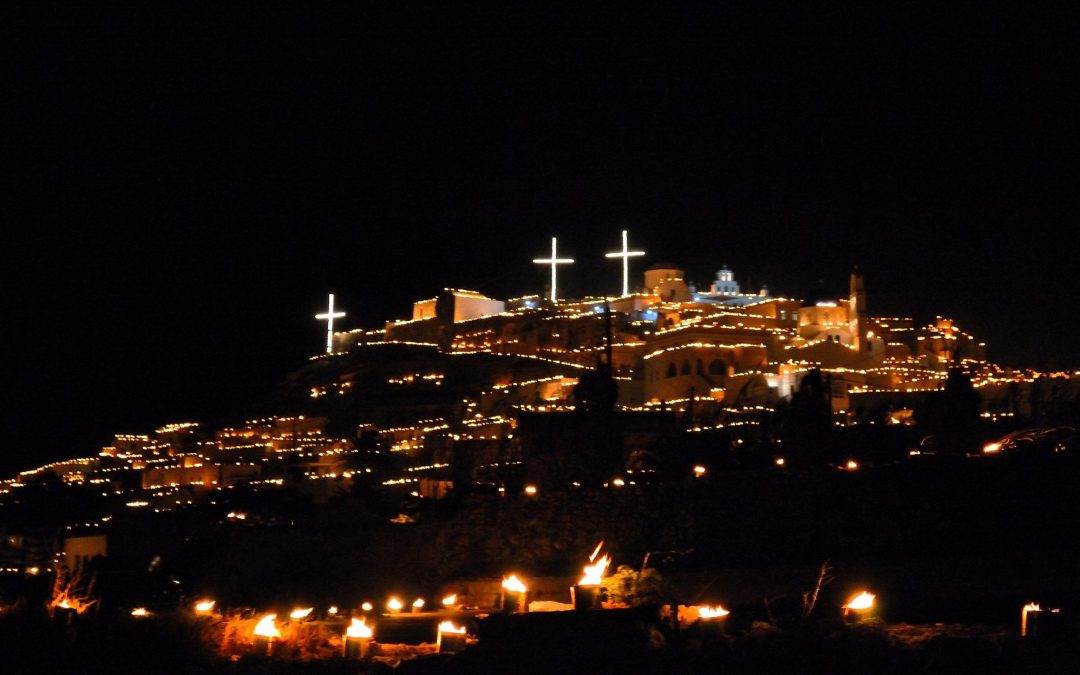 Greece's traditional festivals, holidays and events enliven local life every month of the year and provide an excuse for the celebration-loving Greeks to have a party.

Easily the most important – and unmissable – traditional event is Orthodox Easter. Usually, a week or two after Christian Easter, the religious day in Greece is celebrated by huge festivals in virtually every city, town and island.

The 40 days of lent, with the accompanying fasting and generally pious atmosphere, are cast off with a bang on the night of Easter Saturday, when the celebration of the resurrection of Jesus brings out Greeks of all ages.

Fireworks, processions, music and dancing are all part of the excitement, which reaches a crescendo in the hours after midnight.

Huge family feasts are a major part of Easter and it’s unthinkable not to include any visitor who might be caught up in the joy.

The Birth of the Athenian Golden Age: The Battle of Marathon