At the Hellenic Aviation Industry (EAV) facilities in Tanagra, the first upgraded F-16 Viper fighter jets started arriving on Monday. Specifically, the Greek Air Force received the first two Vipers from the total of 83 fighters that will be modernised. 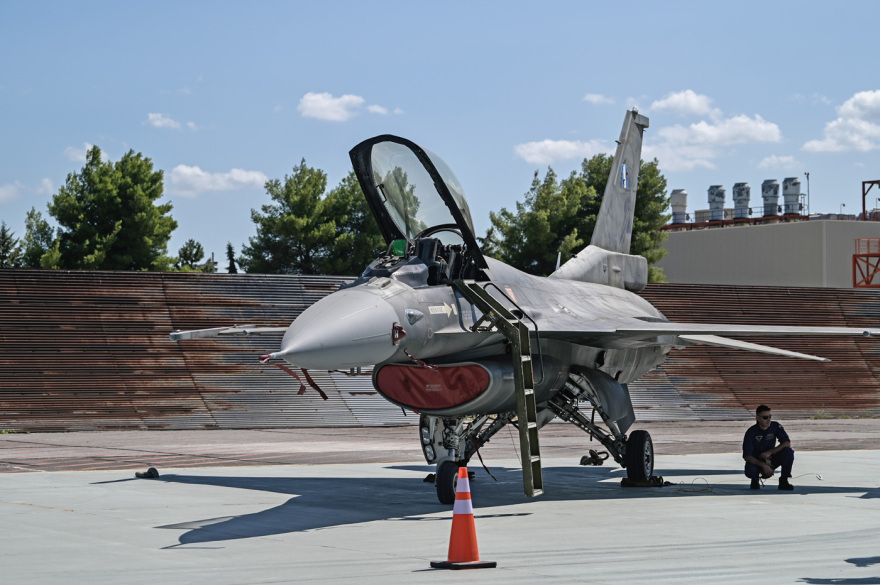 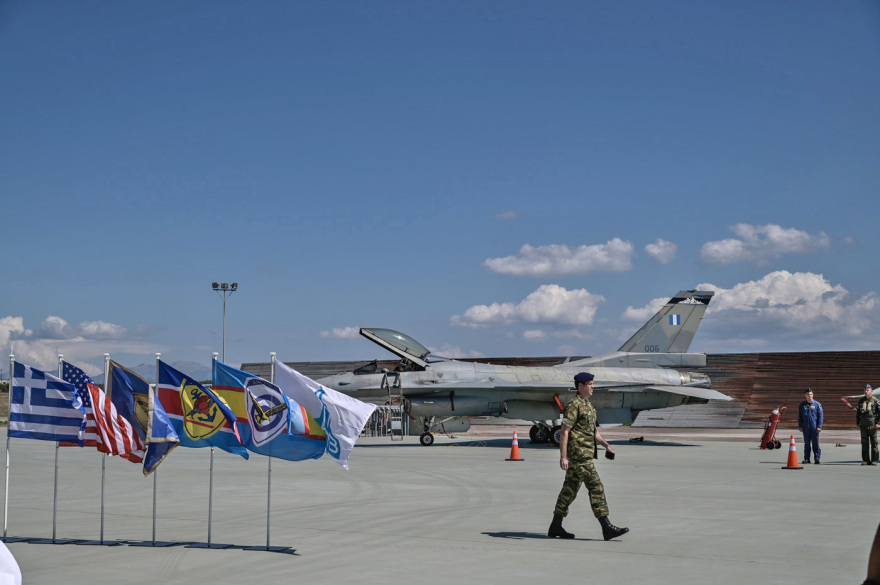 The first two F-16 Viper jets will serve as pilot training aircraft, while at the same time efforts are being made at EAV facilities to deliver at least six more aircraft of this type within 2022.

"Weather forecast: it’s a beautiful day for flying!" the US Embassy in Athens wrote in a tweet.

Of the technical elements of the F-16 Viper upgrade, the most important concerns the installation of AESA-type radars, which will transform 83 aircraft to be fully interoperable with the F-35. 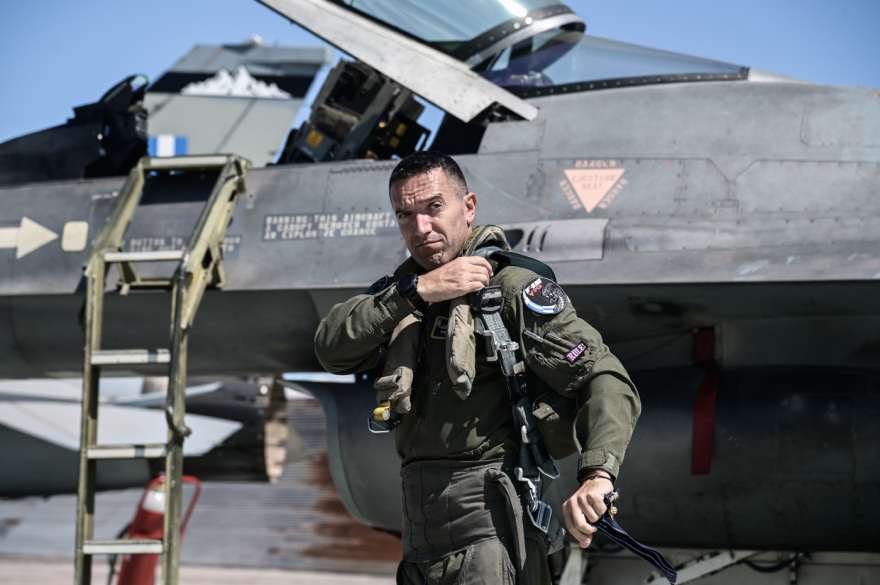 The upgraded F-16 Viper also features a more powerful processor and larger displays panels that allow the operator to have clarity and range of perception of what is happening in the field. 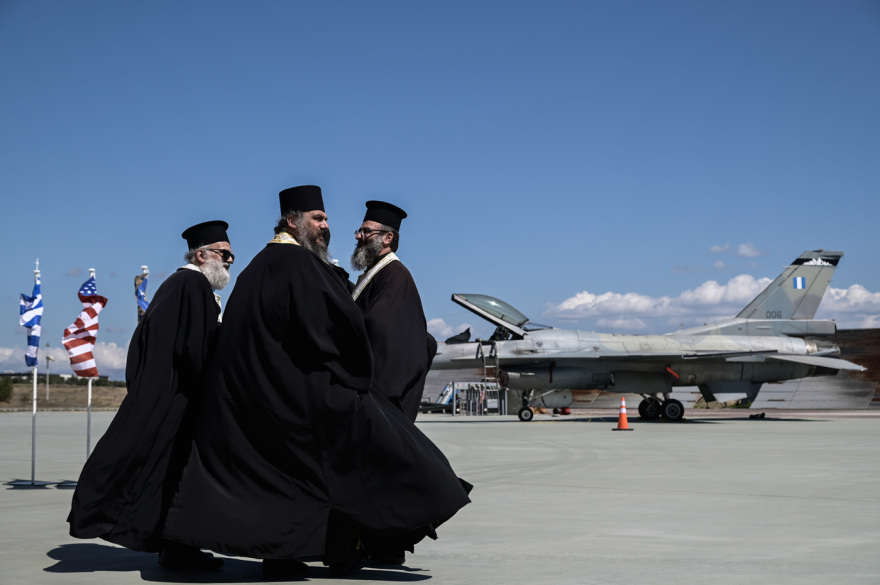 They have guided laser bombs and a new cockpit that simplifies handling.

In August, speculations arose that Turkey struck a fresh deal to receive another “regiment” of the S-400 missile defence system from Moscow, a decision that had previously gotten Ankara kicked out of America's F-35 fighter jet program.

In exchange for the scrapped deal, the United States offered to sell Ankara F-16 fighter jets to utilise the investment, approximately $1.4 billion that Erdogan announced he had spent on the F-35 deal.

Ankara also dispatched several letters of request on 40 F-16s and 80 modernisation kits to the Biden administration after the bilateral agreement on the F-35 program was stalled.

US President Joe Biden told Erdogan in June that he supports the sale of F-16 jets but has since failed to gain approval in Congress. The latter has been wary about Turkey's hostile rhetoric against ally Greece and created hurdles to the sales with clause that would restrict their use.

The US State Department greenlit a $270USD million support package for Greece in August 2021 to keep the country’s F-16 fleet current.

The approved items include “engineering, technical and logistics support services” for the warplanes, in addition to training equipment, targeting upgrades and mission-planning enhancements.

The sale’s notional approval comes as the Greek Air Force is in the process of modernising its fleet of Lockheed Martin F-16s to the “V” model. The contractor claims the improvements would make it the most capable configuration of the venerable plane.

Athens also is boosting its Air Force arsenal with Rafale fighter jets made by France’s Dassault. The company on July 21 delivered the first of 18 jets — 12 used, six new — that Greece is slated to get under a $3 billion deal signed in January 2021.

“The Rafale will provide the HAF with a latest-generation multirole fighter, enabling the Hellenic Republic to ensure its geostrategic stance in full sovereignty,” manufacturer Dassault wrote in a statement at the time.

READ MORE: Turkish traffickers arrested in Rhodes - They went to ram a Greek patrol boat and made threats with weapons.