A few days ago, Directus reported the presence of the president of Pakistani community organisation "Unity" Javed Aslam and other Pakistani organisations at a Communist Party of Greece (KKE) event.

In particular, the report mentioned:

"The KKE is once again showing its true face, as as usual for them, Greeks and foreigners are the same and have no borders!

"Of course, the surprise came again from Aslam. Who is at SYRIZA speeches, at KEERFA speeches and gatherings, and now at a KKE event.

"It is obvious that Mr. Aslam has a plan, with the Greek Government simply watching. Of course, the ruling New Democracy, PASOK and the left-wing parties in general also have a plan, which are 'looking' for future voters!"

Pakistani channels based in Greece also participated in the event, yes, you read that right!

There, Pakistani channels once again made propaganda.

They interviewed... the youth of the KKE, who deified Pakistani food, while they left the worst for last!

The representative of Pakistani "journalists" in Greece, spoke to us about the "genocide" of Indians in Kashmir!

Yes, he said all this at the KKE rally.

In fact, the Pakistanis had also stuck posters about Kashmir!

In short, they are making propaganda in our country. 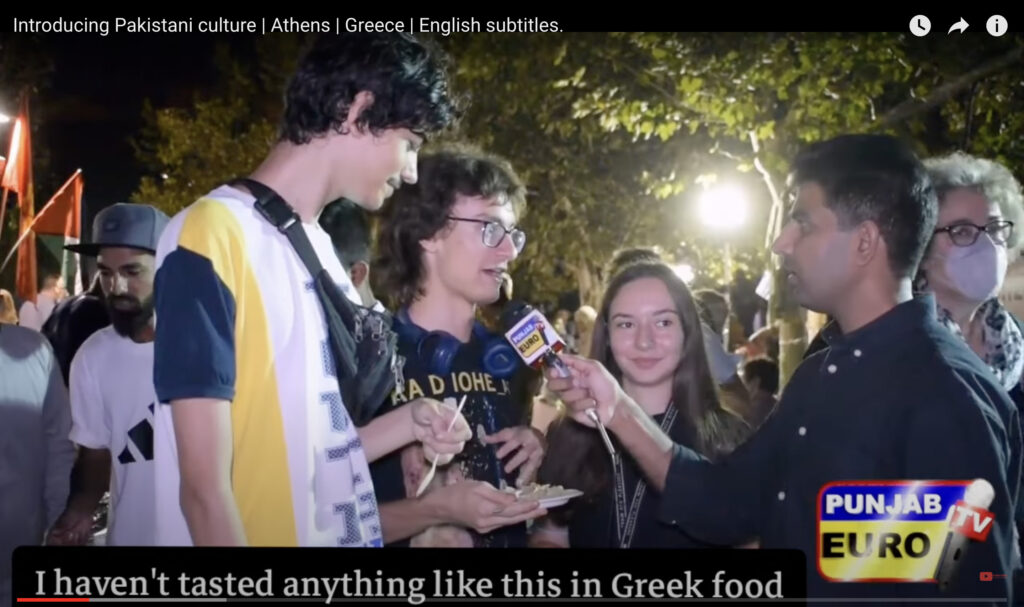 Mr. Theodorikakos and the Government probably have other issues to deal with!

Like Mr. Mitarachis, as the government's friend Sayed Mohamed Jamil, informs us:

"There is an Entry Form for Learning Technical Skills in Athens, which is also organised by the Ministry of Immigration and Asylum. Those who want to participate in this program should fill this form and send it to our office”! 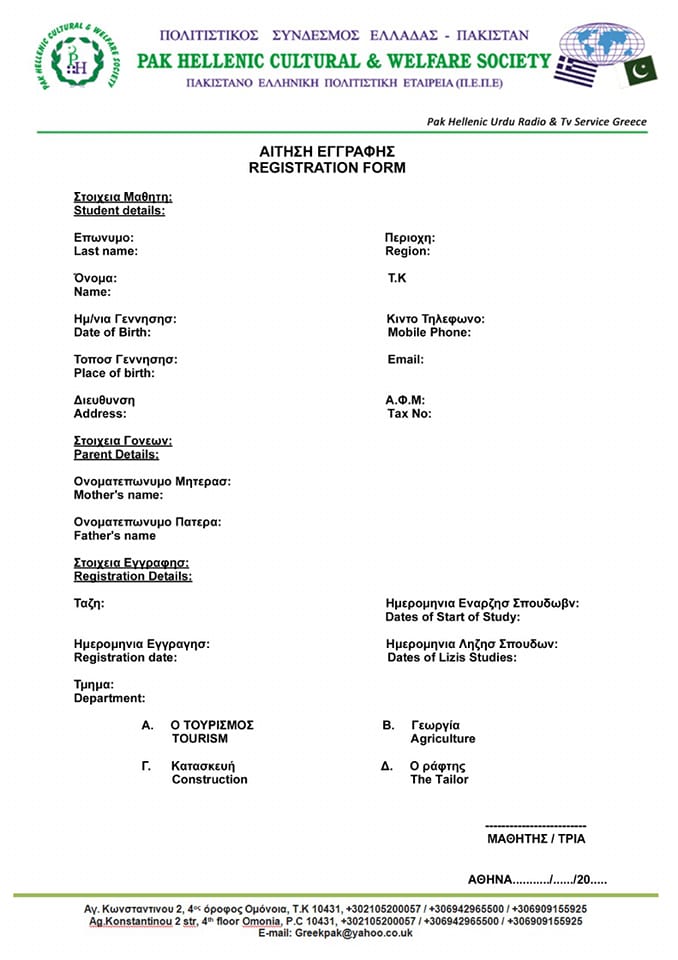 What is happening in Kashmir?

Of course, they do not tell us about the crimes committed by Pakistan in Kashmir. Both for the murders against Hindus and Shia Muslims!

The repeal of Article 370

After the abrogation of Article 370 in 2019, Kashmir is moving in the right direction as more jobs have been created through various projects by the Government of India.

Jammu and Kashmir has been suffering from wars and terrorist attacks sponsored by Pakistan since 1947. The main culprit for all the sufferings of Kashmiri people for the last 75 years is Pakistan. Every year, Pakistan celebrates Kashmir Solidarity Day (KSD), a national holiday in Pakistan, on February 5,  to show supposed solidarity with the people of Kashmir.

In an attempt to quell the unrest created by Pakistan and boost economic growth, the Indian government decided to abrogate Jammu and Kashmir's special status under Article 370 on August 5, 2019.

Pakistan always makes new strategies to revive terrorism in India but ends up using its old strategy of the 80s. Pakistan came up with a plan to use Islamic seminaries on both sides of the border to recruit, train and employ terrorists in India.

About thirty such seminaries exist in areas of Occupied Kashmir (POK). As some of these areas are closer to the Indian border, it becomes easier for Pakistan to send its newly trained terrorist to Kashmir.