The transfer of James Rodríguez to Olympiacos continues to go around the world and is commented on by the world's leading media and beyond.

The Colombian uploaded his first photo with the Olympiacos shirt in G. Karaiskakis stadium and it went viral on Instagram. Many great players commented, Rivaldo among them.

The Brazilian, who played for three years at Olympiacos, gave his thought on the new signing, by showing many clapping emojis.

Former Real Madrid stars Marcelo and James Rodriguez have celebrated their reunion at Olympiacos after last sharing a team in 2020. 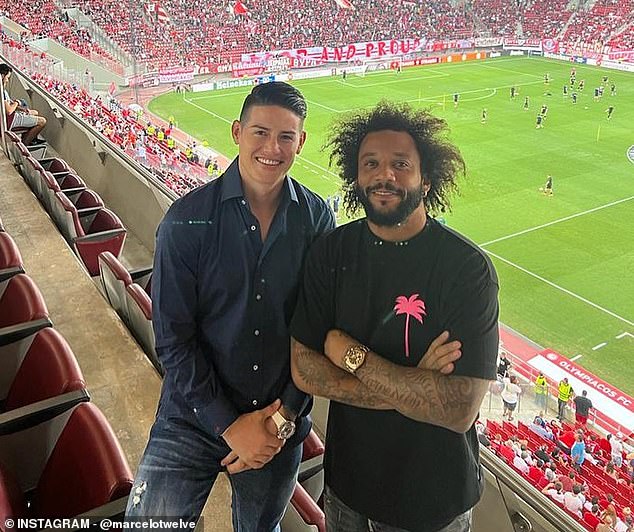 James and Marcelo were both at Los Blancos but enjoyed differing levels of success at the club.

Marcelo was an important part of the Madrid side that excelled under manager Zinedine Zidane, whereas James struggled to find his best form at the Bernabeu Stadium and was loaned out to Bayern Munich for two years. 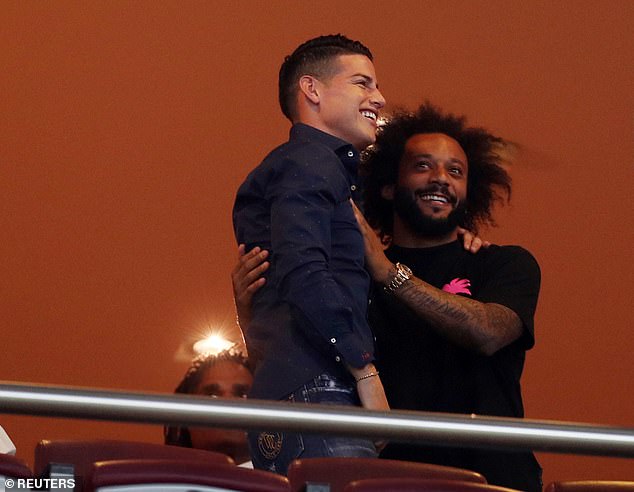 Upon his return to the club, he only made eight league appearances as Los Blancos won the LaLiga in 2020, after which he left the club.

Now, the South American duo have linked up again in Greece as the pair have been signed by Olympiacos.

Marcelo joined the team earlier in September, while James joined the club on September 15 after terminating his contract at Qatari side Al-Rayyan.

The Brazilian defender is happy to have the Colombian midfielder at the club with him and posted a picture of them on to his Intsagram with the message: 'So happy to be back with you bro. Welcome @jamesrodriguez10 !!! Let's go guys!! #M12.'

The pair both have medals for pretty much every major tournament they have competed in, having league titles, domestic cups and Champions League honours in their names.

James will be hoping the move to the Greece will give him the chance to enjoy his football again after enduring a tough couple of years.

The midfielder left Madrid in order to reunite with former manager Carlo Ancelotti, who he had worked with during his time in Madrid and at Bayern, at Premier League side Everton.

He started his career at Goodison Park well but his form quickly dropped and a year later, he was sold to Al-Rayyan for an undisclosed fee.