The leader of the Pakistani community organisation “Unity” has demanded the Greek state to grant legalisation documents to illegal immigrants.

As reported by Directus, according to Javed Aslam, leader of Unity, “it is very important for the protection of human rights to ensure the protection of foreign workers in Greece by providing them with documents.”

At the same time, on the afternoon of September 17, Aslam met Pakistani representatives, where they discussed their “problems” in Greece. 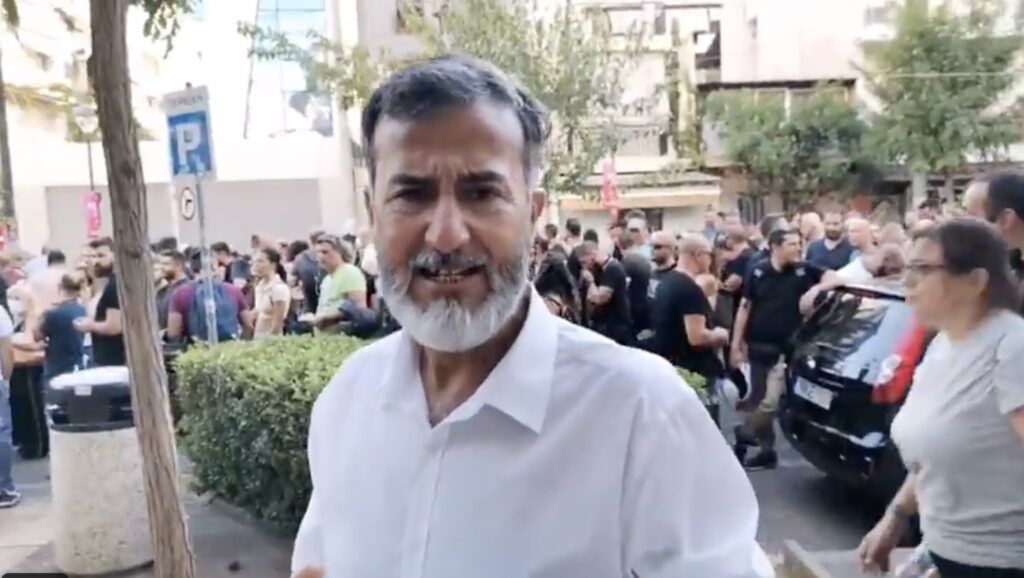 This comes as images of Muslim Pakistanis beating themselves in illegal mosques in Greece emerged. 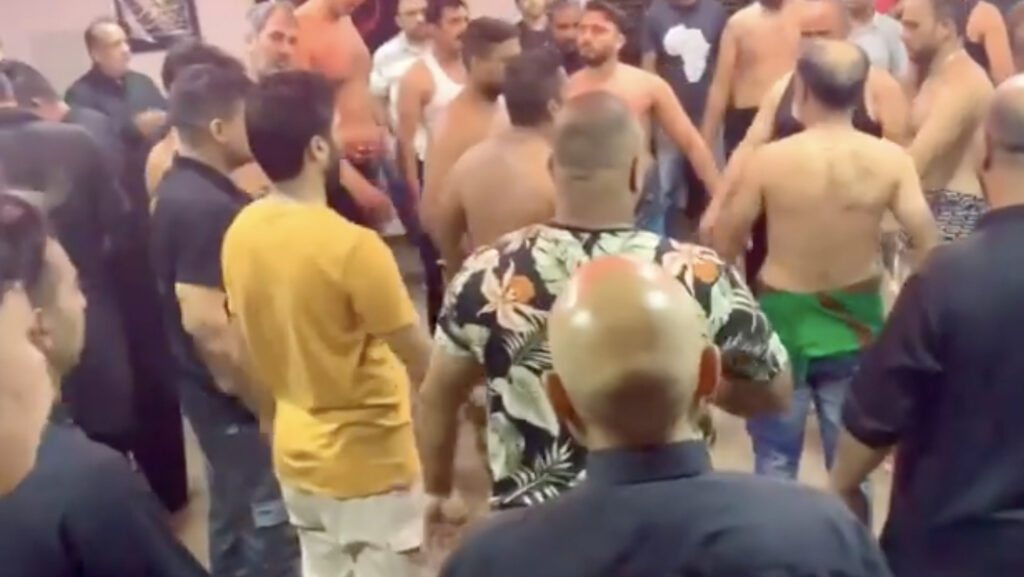 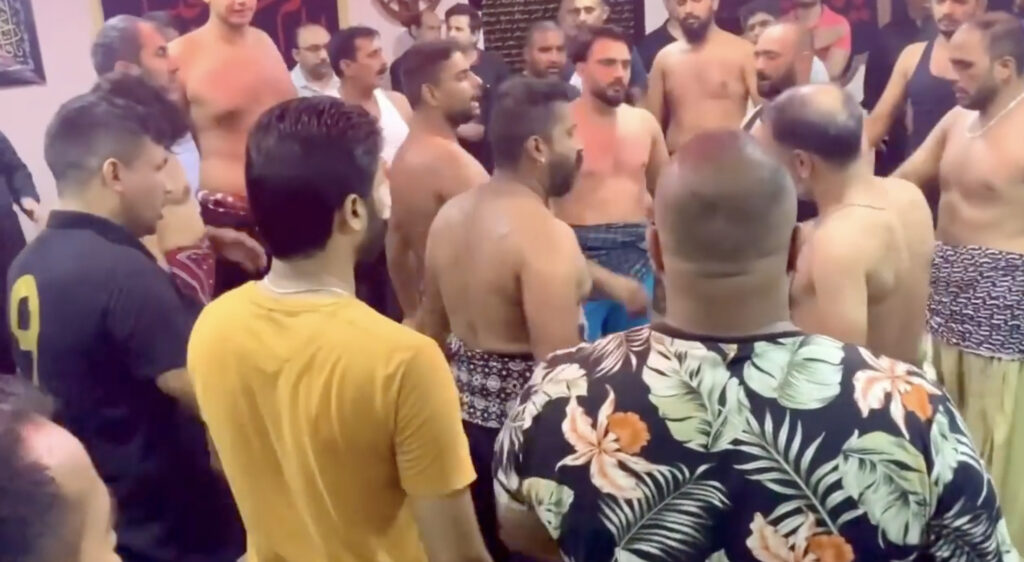 Giannis Antetokounmpo: The wild dance with Mariah Riddlesprigger at her birthday party