In an emotional last farewell to Stamatis Kokotas, which took place at noon on Wednesday, many people paid their respects.

The great folk performer breathed his last on Saturday at the age of 85 when hospitalised at the Asclepion of Voula.

This not only spread sadness to his family, but also to those who admired him for his great career, basically meaning all of Greece.

The funeral service was held at Zografou Cemetery.

Wreaths from early afternoon flooded the church, while relatives, friends from the artistic field, and ordinary people, welcomed the body with applause.

“You were an amazing father. You loved us so much. You gave us a lot of love. His wife, our mother, his second wife Evangelia, his children. We gave him a lot of love too. We were his support and thus he taught us to love the world and ourselves," he said.

"Stamatis always had a place for everyone and his children. They went to see him, to hear him, to applaud him even if he didn't know them at all. He extended his hand, he gave money, he had taken care of his soul, he did charity, building churches and orphanages.

"He had a good word for everyone and considered everyone his beloved and friend." 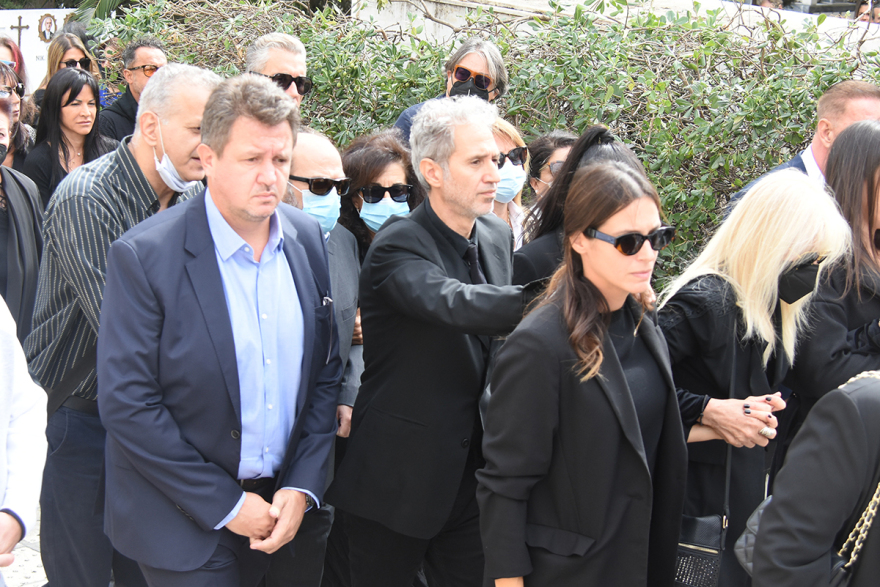 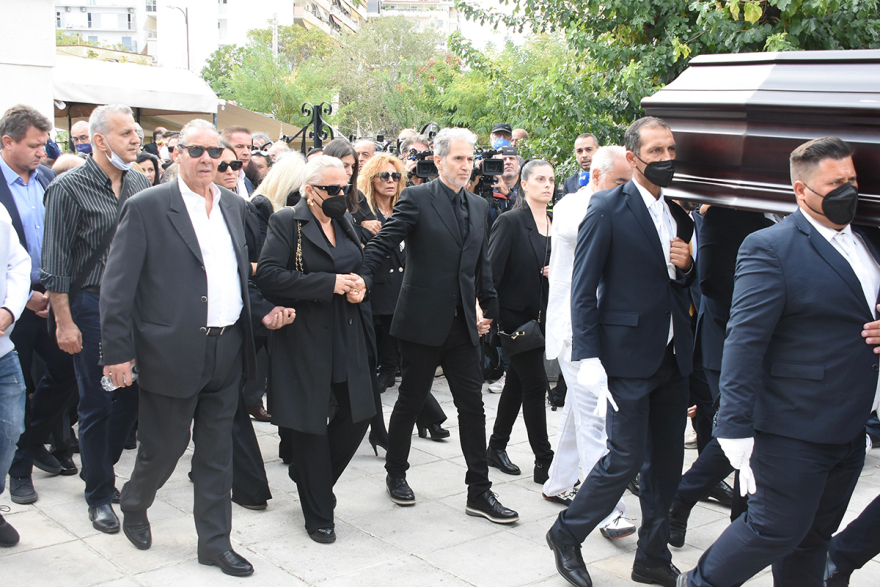 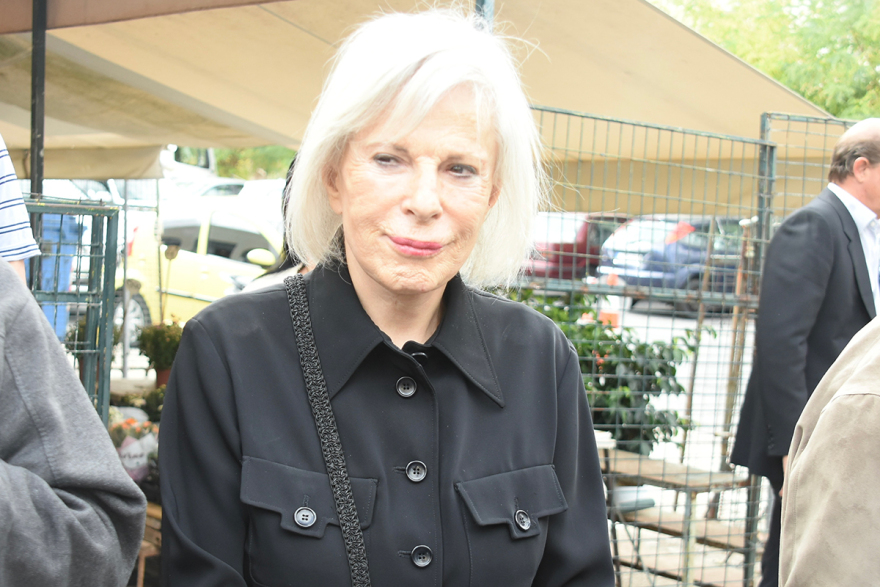 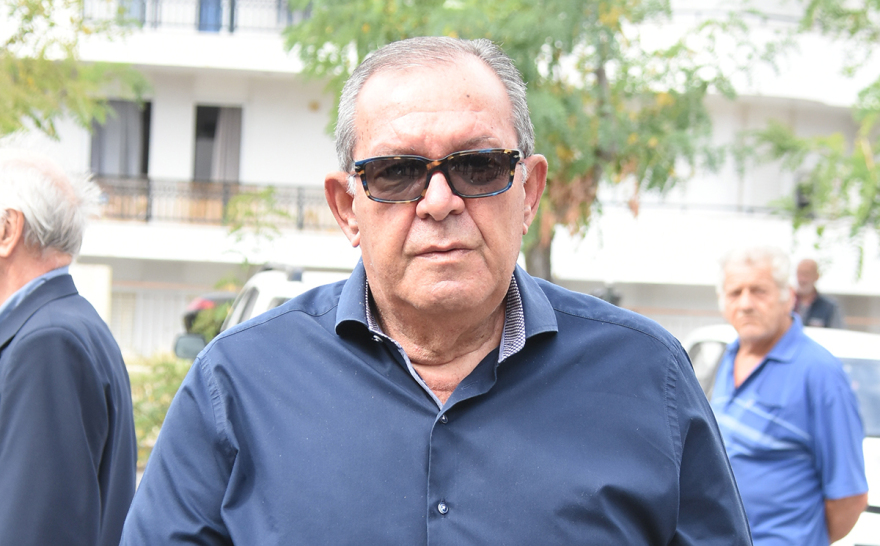 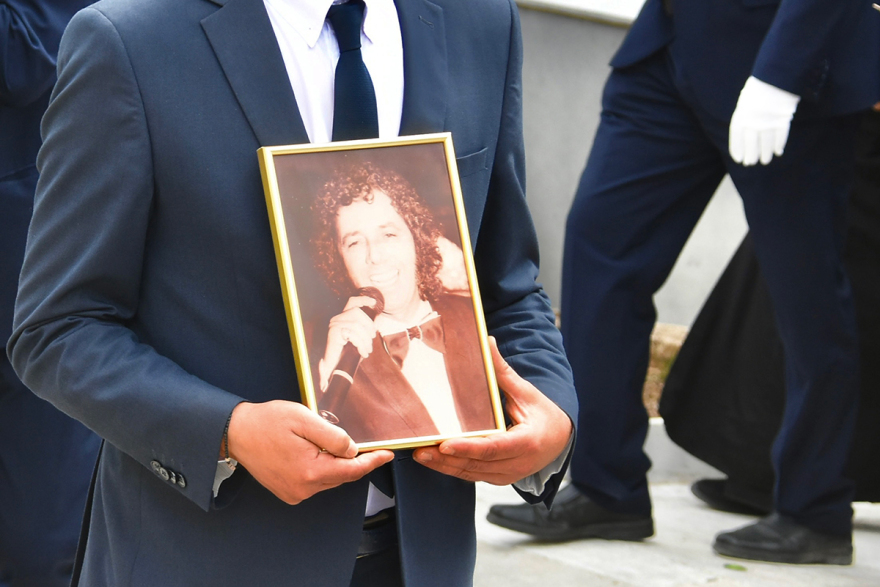 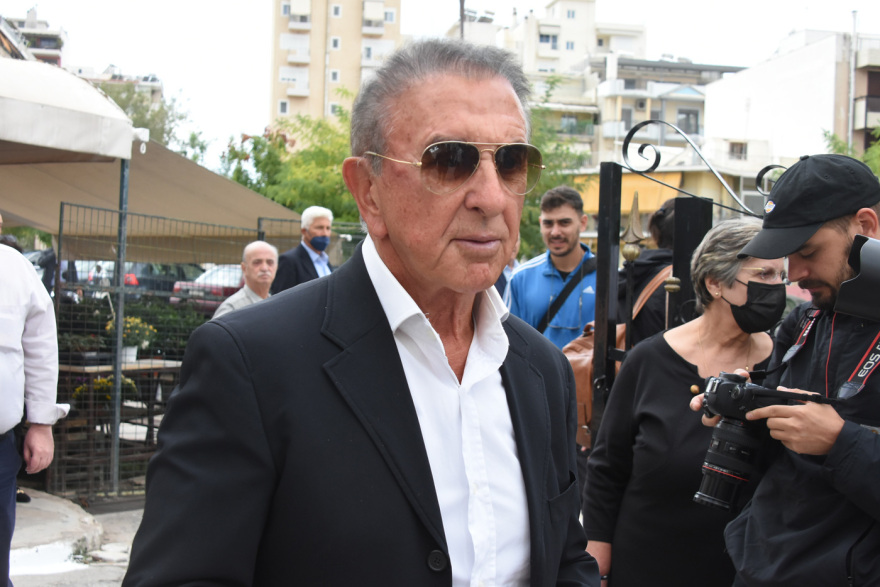 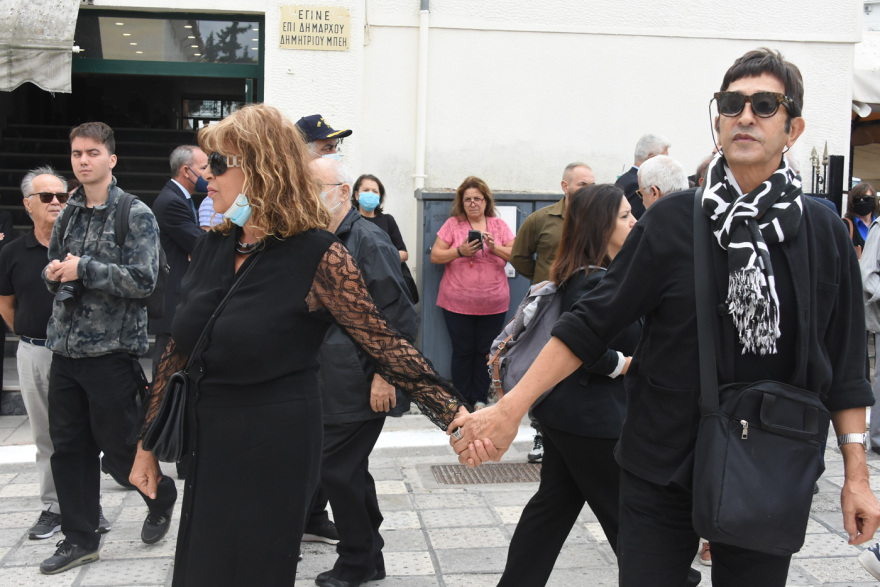 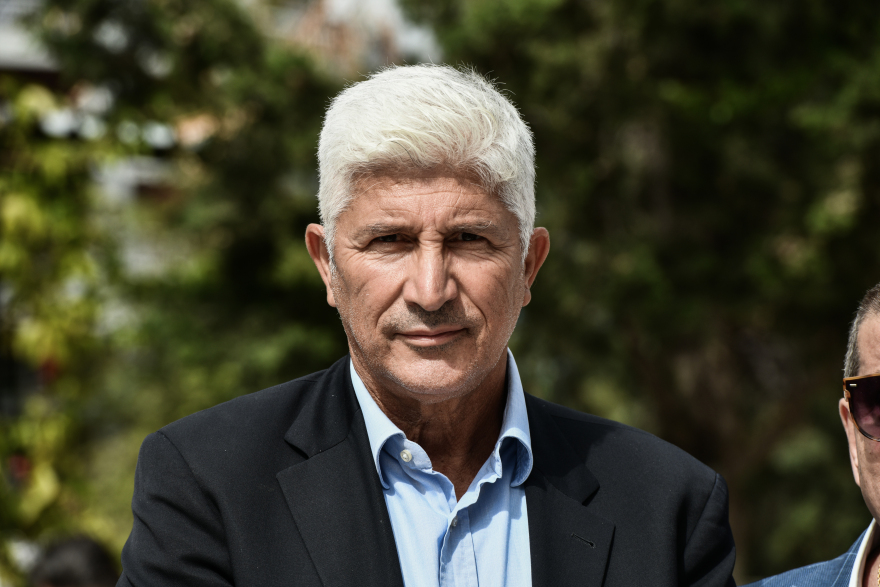 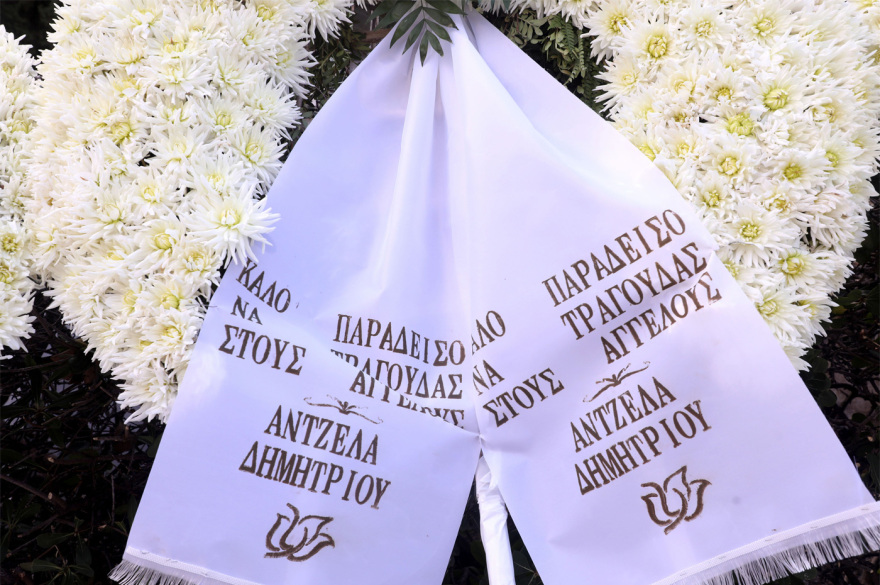 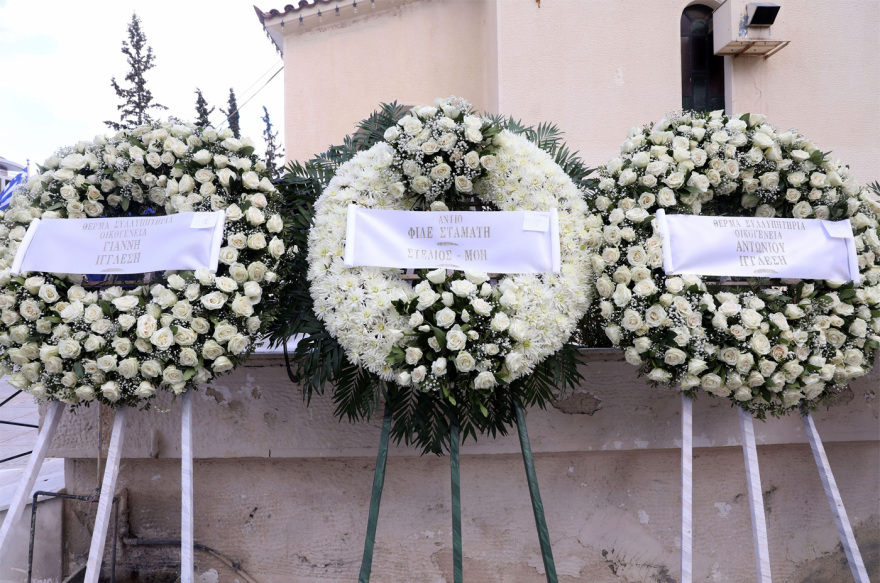 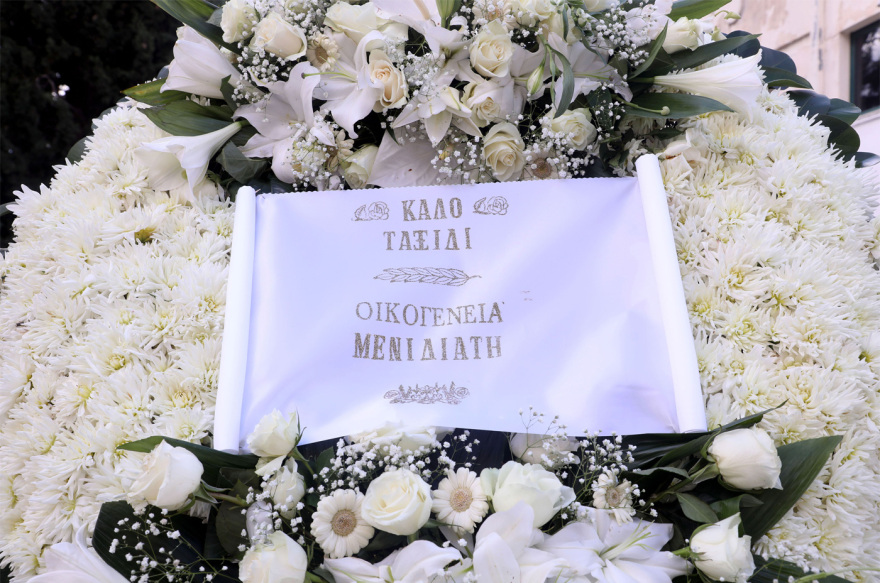 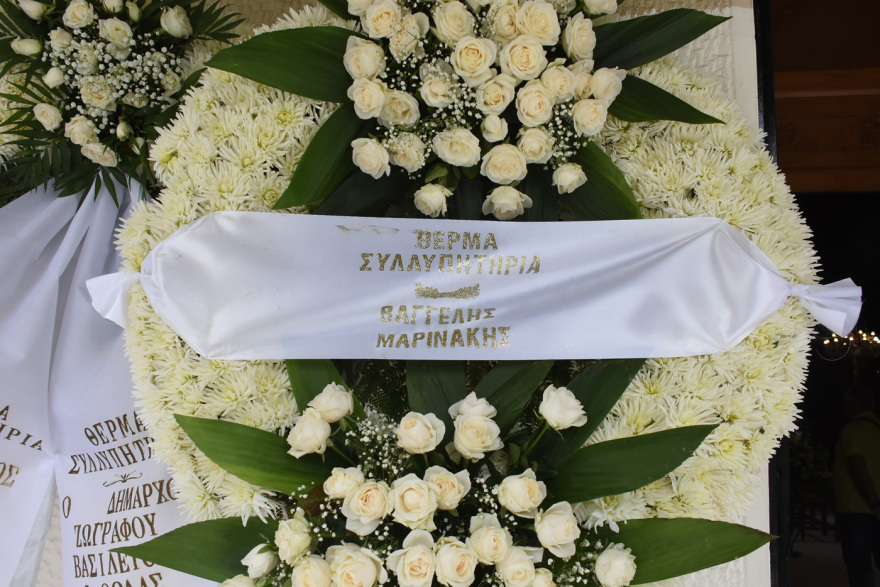 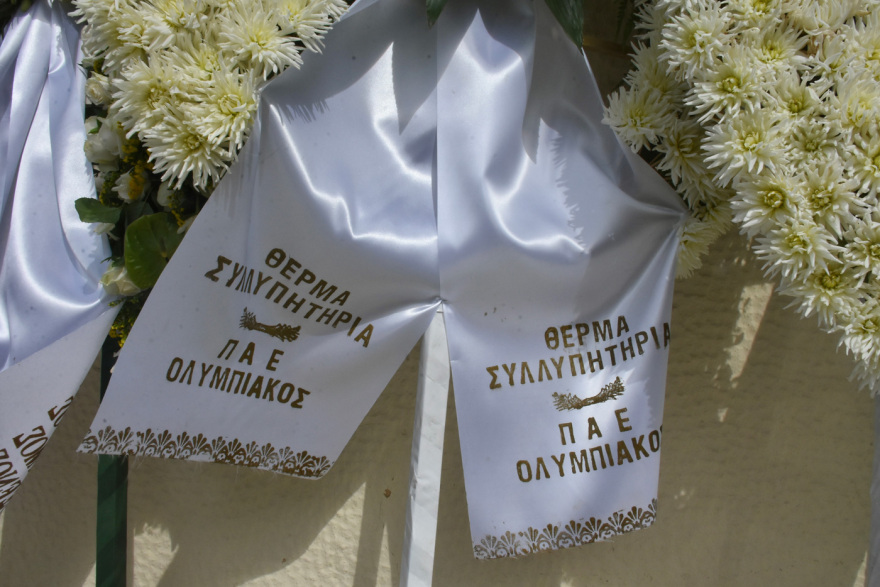 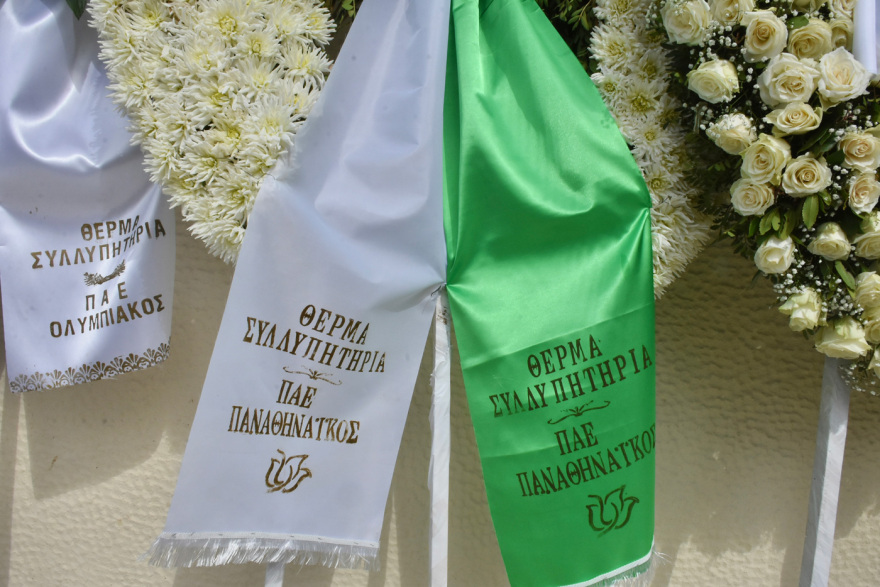 He was born in Athens on March 23, 1937 and had a significant recording presence during the 1960s and 1970s, when he collaborated with some of the most important Greek composers of the time, such as Stavros Xarchakos, Dimos Moutsis, Apostolos Kaldaras, George Hatzinassios, Yiannis Spanos, Giorgos Zambetas, Antonis Katinaris, Haris Lymberopoulos, Vangelis Pitsiladis, Lykourgos Markeas, Andreas Karagiannopoulos and others. A famous characteristic feature of Stamatis Kokotas was his long sideburns.

He revealed that a razor company offered him a staggering sum to shave his sideburns with their blade on camera for a commercial.

"It's true" he said when asked. "They gave me 50 million drachmas, it was a lot of money back then, but I told them, thank you very much, but you knocked on the wrong door."