The internationally famous tennis player Maria Sharapova is in Greece, as she revealed in an Instagram post.

The former number one announced that she is spending the last days of her summer in Greece, together with her child who is only a few months old.

With a series of photos and videos, the Russian tennis player captured the Greek landscape and shared the last moments of her vacation with her social media followers.

"Catching the last summer rays in 🇬🇷 The last image …always on duty 🍼 even inside the caves and a low battery” she captioned her post. 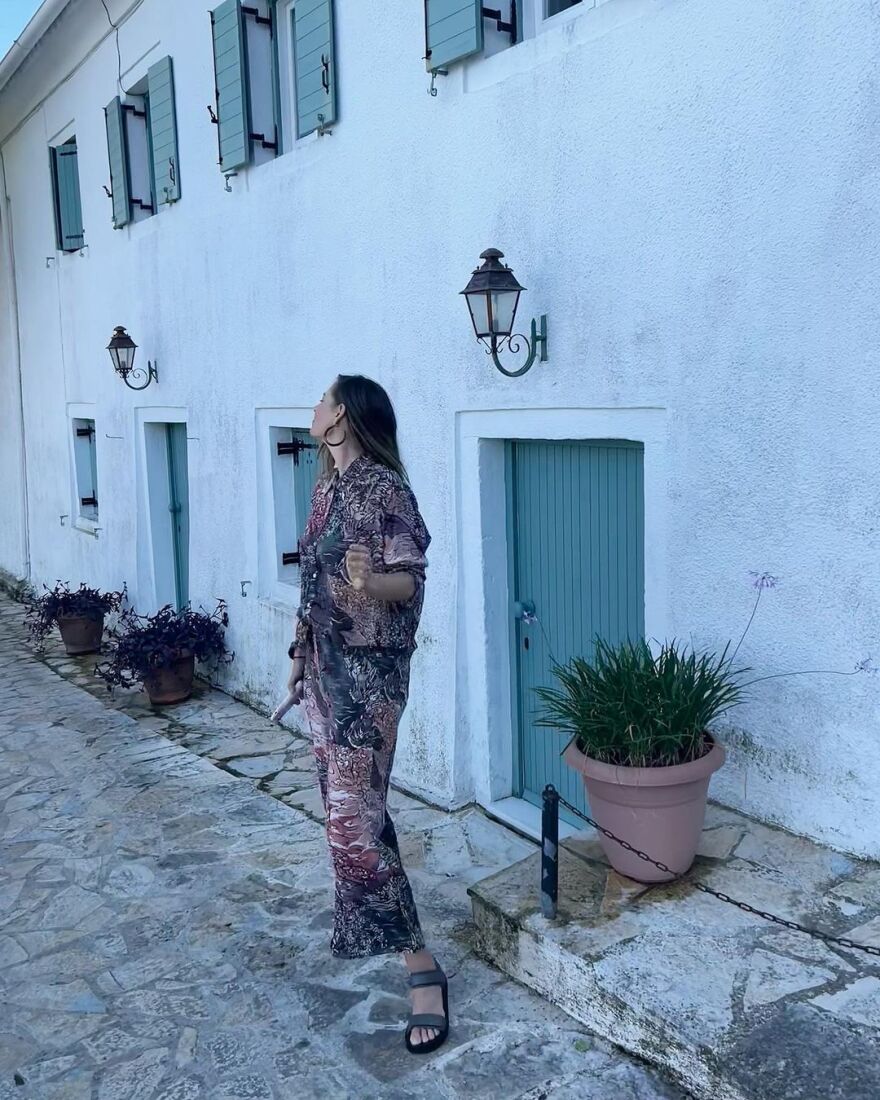 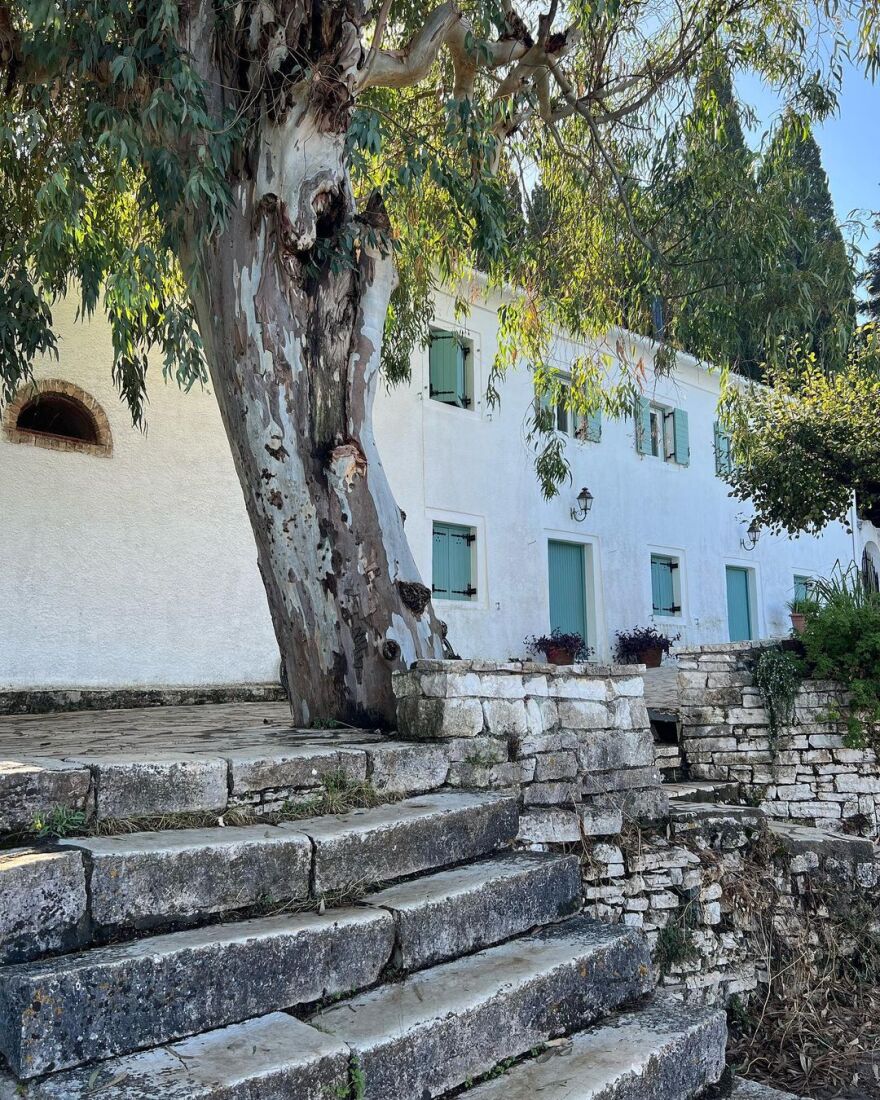 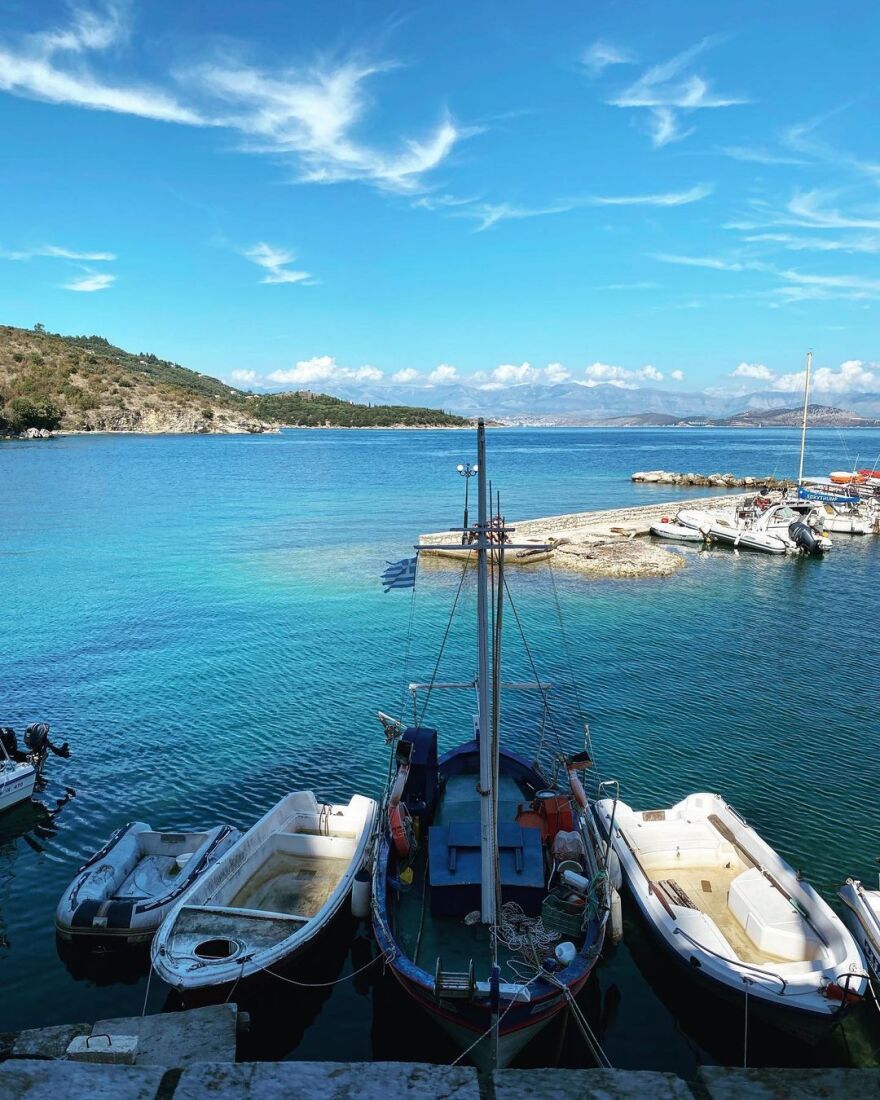 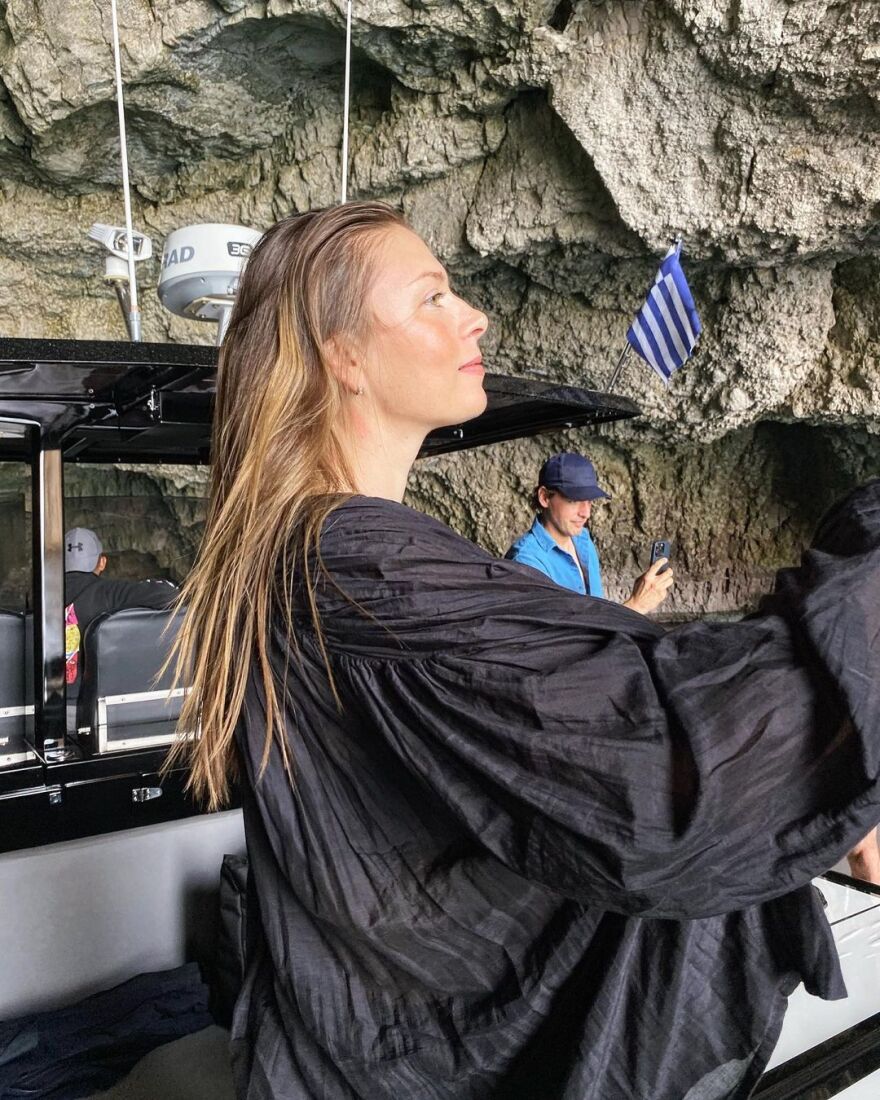 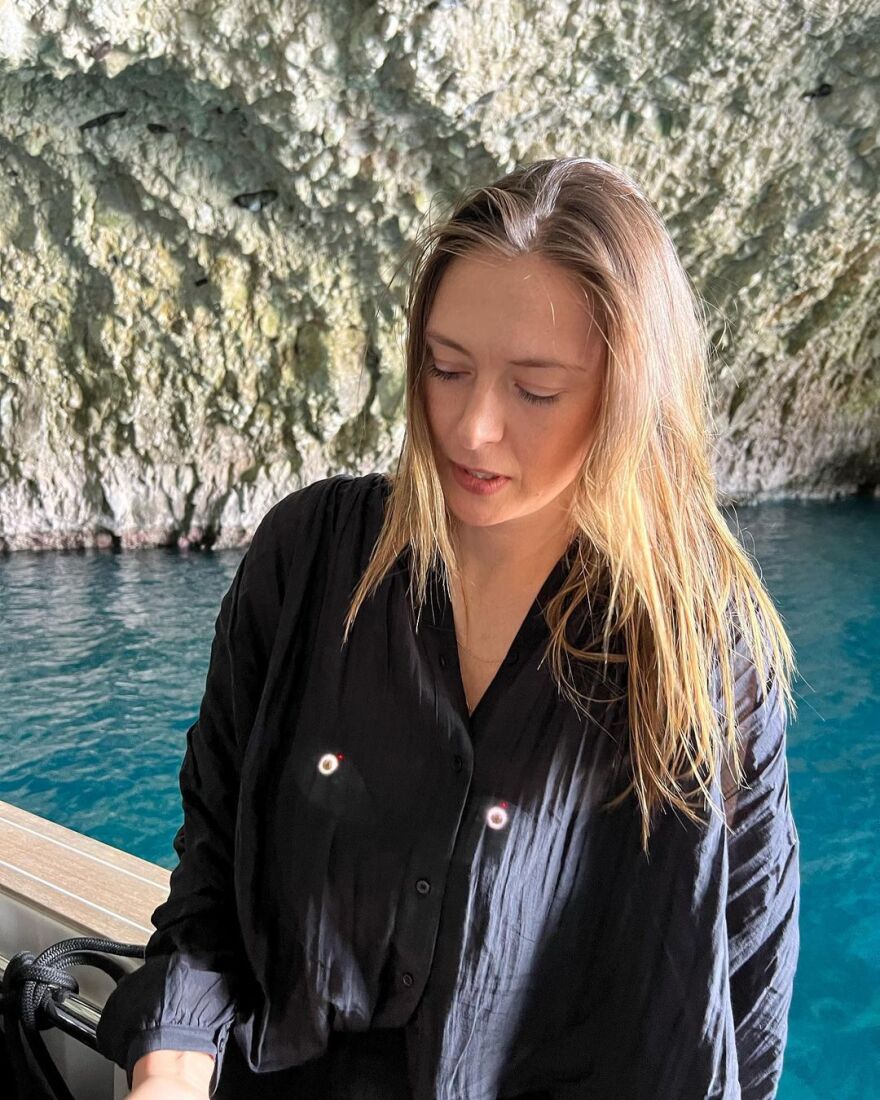 Maria Sharapova announced the birth of her first child, Theodore, this July. She even shared a photo of her newborn child with her fiance via Instagram.

"The most beautiful, challenging, and rewarding gift our little family could ask for," wrote the Russian international, who is engaged to British businessman Alexander Gilks.

Only days ago, Maria Sharapova opened up about the rising importance of social media over the last 15 years and how she took her time to get used to it. Using her own experience as an example, the tennis great wants to make things easier for women aiming to enter the Web3 space.

The 35-year-old has been extensively focused on various business ventures since her retirement from professional tennis in 2020.

Speaking during an interview with Cointelegraph at Binance Blockchain Week Paris, Maria Sharapova expanded on her foray into Web3 and how it is similar to social media in terms of the learning journey.

The Russian tennis legend expressed that when she won her maiden Grand Slam title at Wimbledon back in 2004 as a 17-year-old, social media was not a part of her journey in any way and that she took years to get comfortable with using the medium.

She urged women interested in the Web3 space, therefore, to experiment with it as much as they can.

"I want to allow women to have a space where they experiment with Web3," Maria Sharapova said during the interview. "For example, I was 17 when I won my first Grand Slam and social media was in no way part of that experience. It took years for me to get comfortable with social media over time."

"I think Web3 is also an area where one has to get out there in order to learn and grow from it," she added.

Sharapova has been highly active on social media over the years, and currently has over 4 million followers on Instagram and more than 8 million on Twitter. As her career progressed, Sharapova's off-court personality also drew a lot of attention along with her on-court performances.

Maria Sharapova further spoke about the importance of the Web3 space from a personal standpoint and how it is a great tool for her to enhance engagement with her fans around the world.

She recognises that her fans get to see her a lot less since retirement as she no longer competes in tournaments and does not have a television platform at her disposal.

Having said that, she believes the Web3 space has helped her engage with her fans in new and improved ways and she feels more connected to them.

"NFTs are about finding ways to communicate with the right communities interested in what I’m doing within a different type of space.

"For example, I was seen on a television screen every week playing tennis for so many years, yet I no longer have that platform on a daily basis because I retired a couple of years ago," Maria Sharapova said on the same.

"The Web3 experience has given me access to my fans in entirely new ways. I feel like I’m more engaged with them, as opposed to them just being engaged by watching me compete."