A graduated dance teacher, photoshoot model and mother of two children, who started her career as a gymnast and opened a fitness center in Lagonisi, is the personal fitness coach of Investment Minister Adonis Georgiadis. Fai Zakakou is the personal trainer of Georgiadis, as we have seen in the videos she uploaded to her TikTok profile.

The gymnast claims that, with her own programs, even if someone does not follow a diet to the letter, they can easily lose weight, within 20 minutes, that is, as long as the training of the muscles with the method of electrical stimulation. 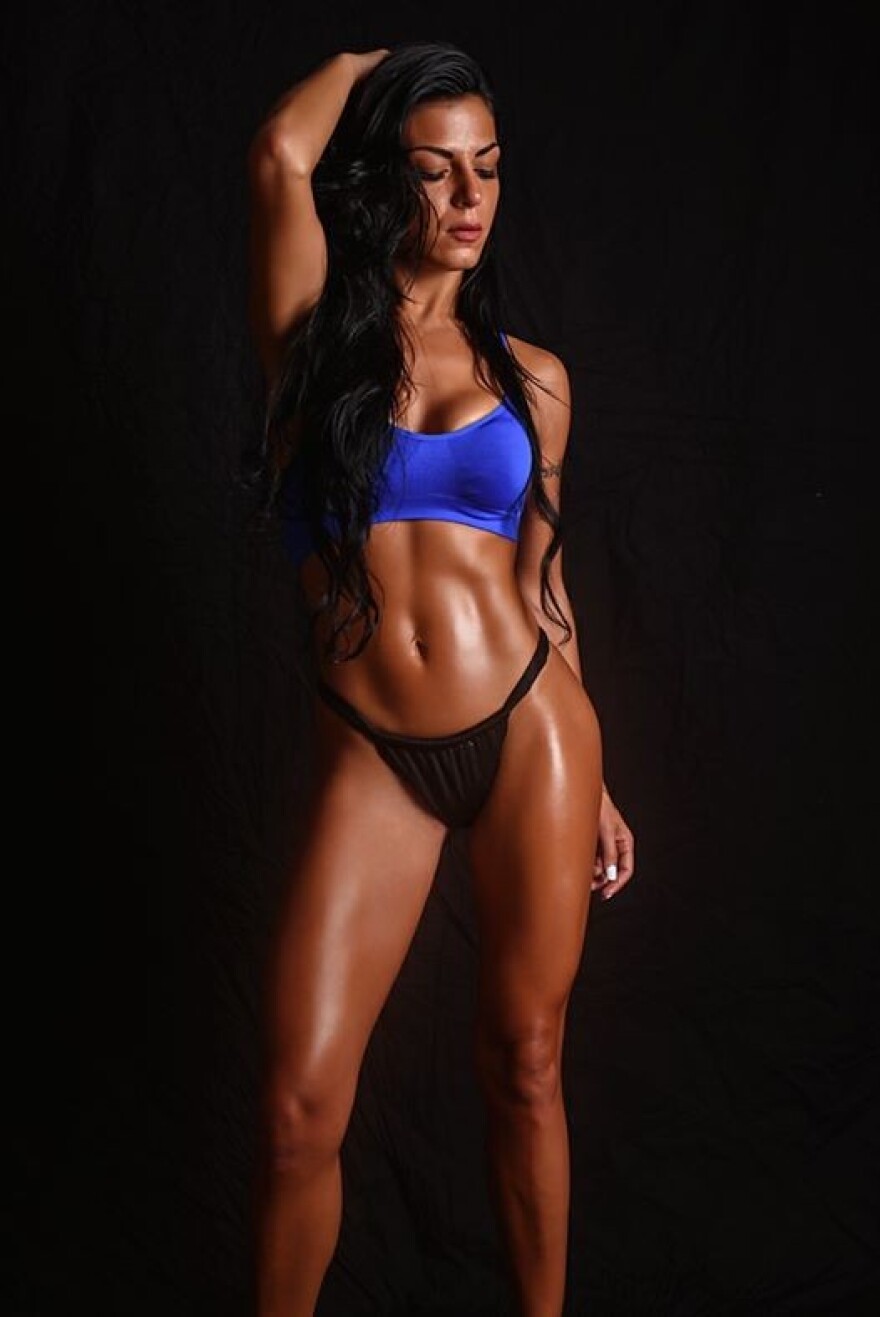 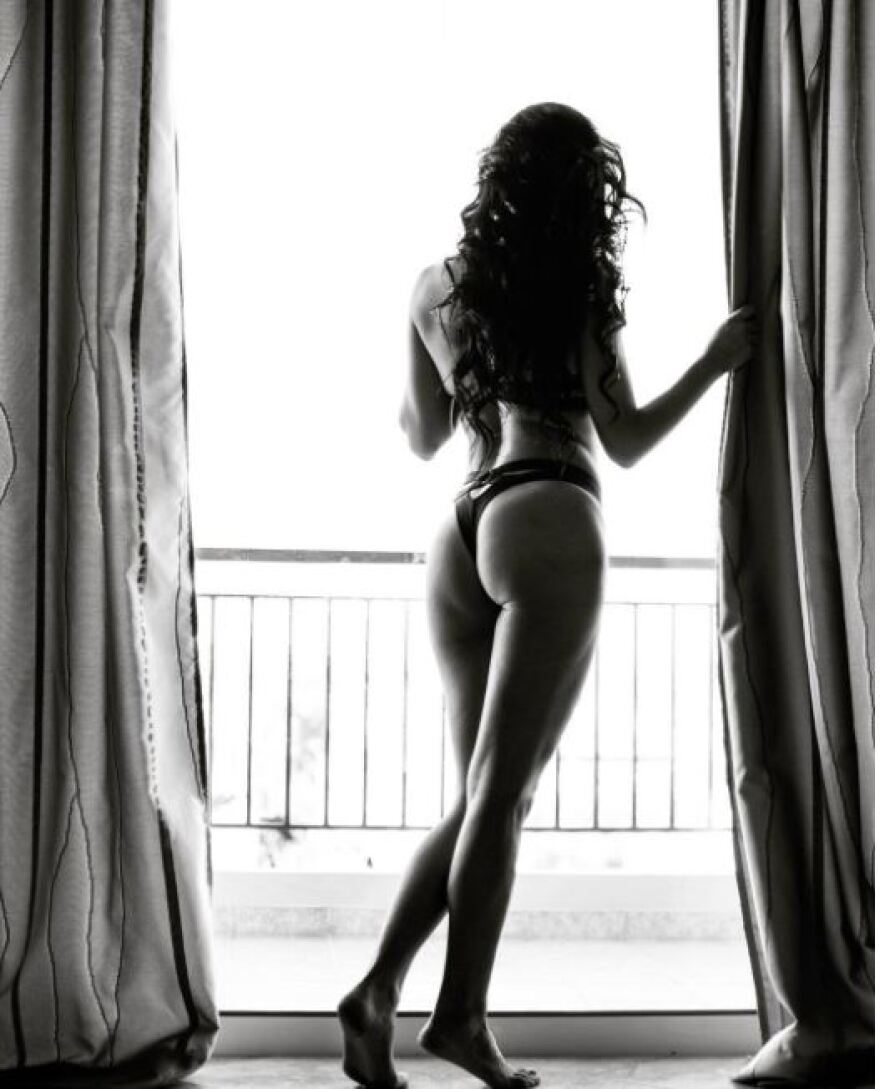 The Minister of Development, Adonis Georgiadis, probably spotted her when surfing on TikTok.

According to her clients, the method of rapid weight loss is not so painless, as it also includes a specific diet based on protein that the person must follow it they want to see quick results. She has quite a loyal customer following. 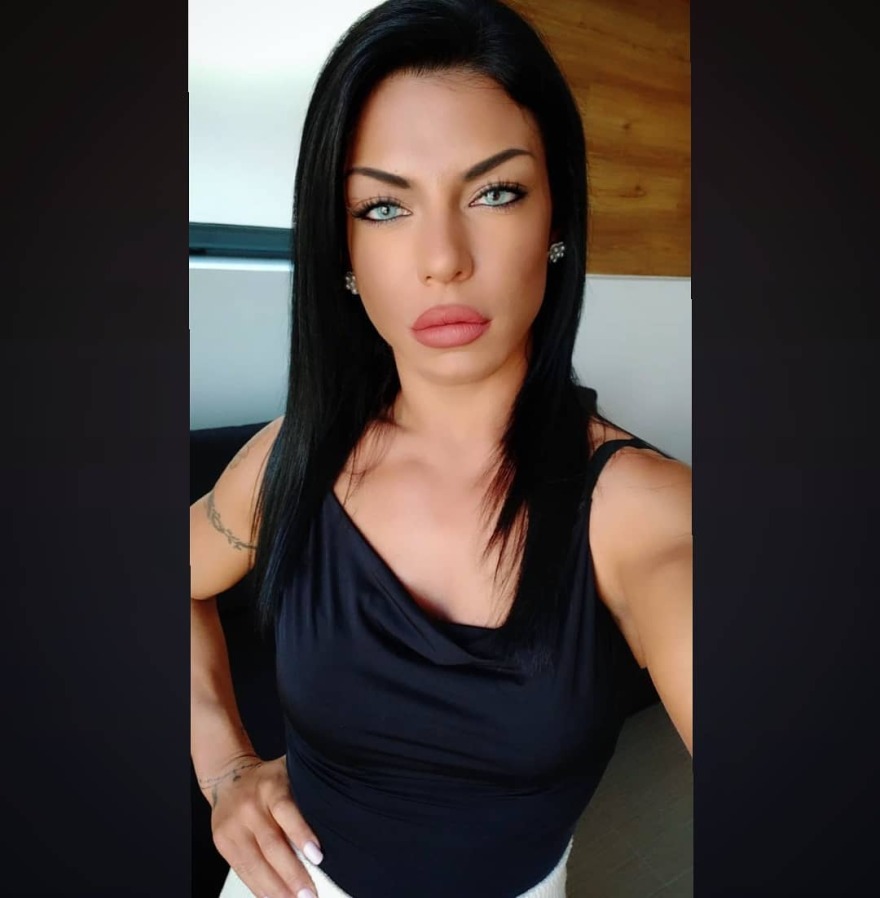 Within a year, the dynamic gymnast opened a gym in Lavrio and another one in Markopoulos and is preparing to open a third one, possibly in Glyfada.

Her partners say that she leaves nothing to chance, that she is a perfectionist and that she runs all three of her gyms by herself. She likes to showcase her work on social media and seems to have convinced Adonis Georgiadis to post three videos of him trying out the electrostimulation method. 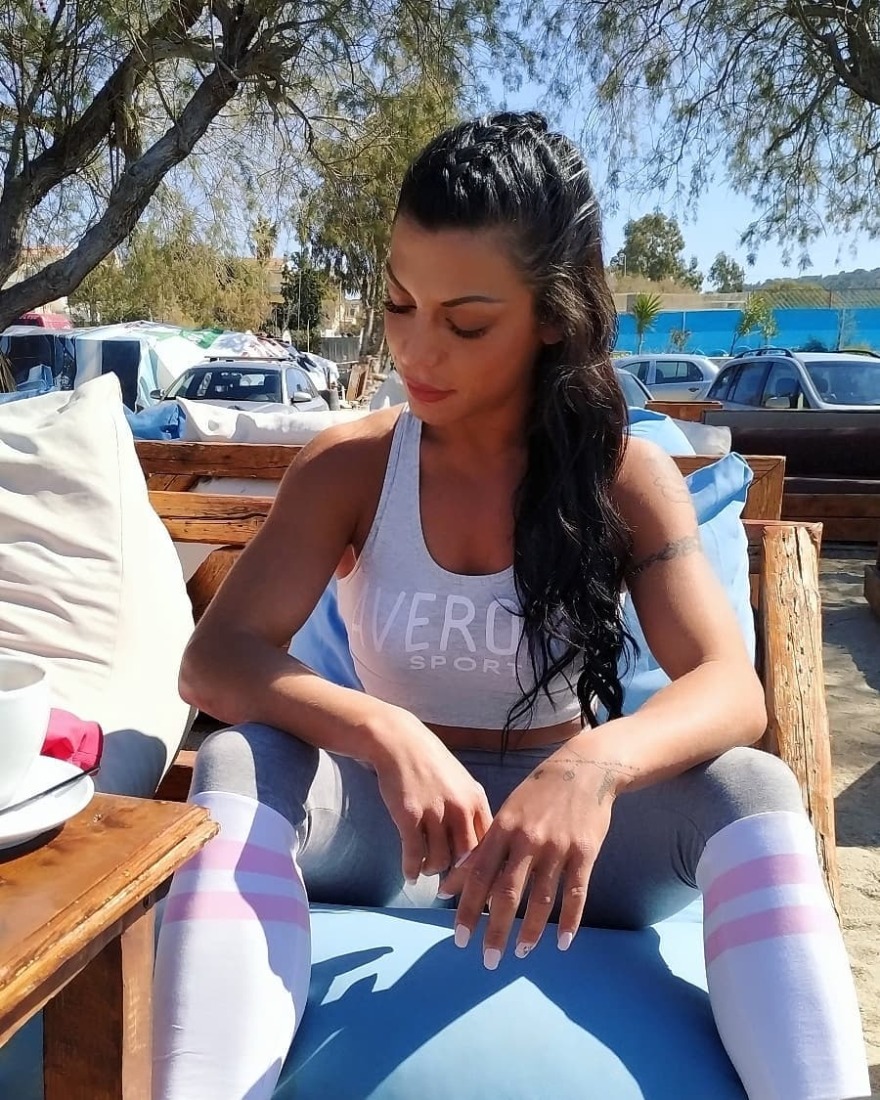 Fai Zakakou was born in Kalamata. From a young age, she loved to dance, so she decided to become a dance teacher. Her many years of training resulted in her gaining a shapely figure. 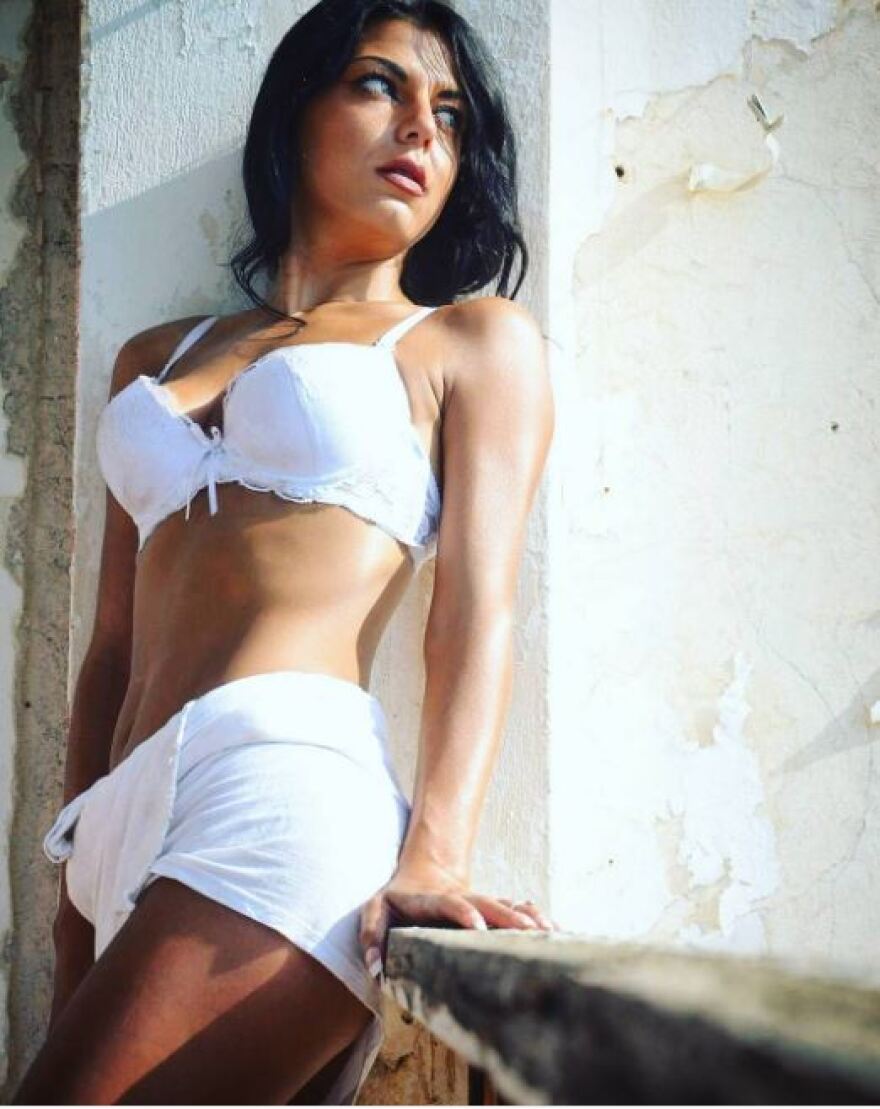 So, she accepted offers made to her for clothing, underwear and swimwear photoshoots. She has also participated in video clips of the singer Lefteris Pantazis, while she has collaborated with many well-known photographers. 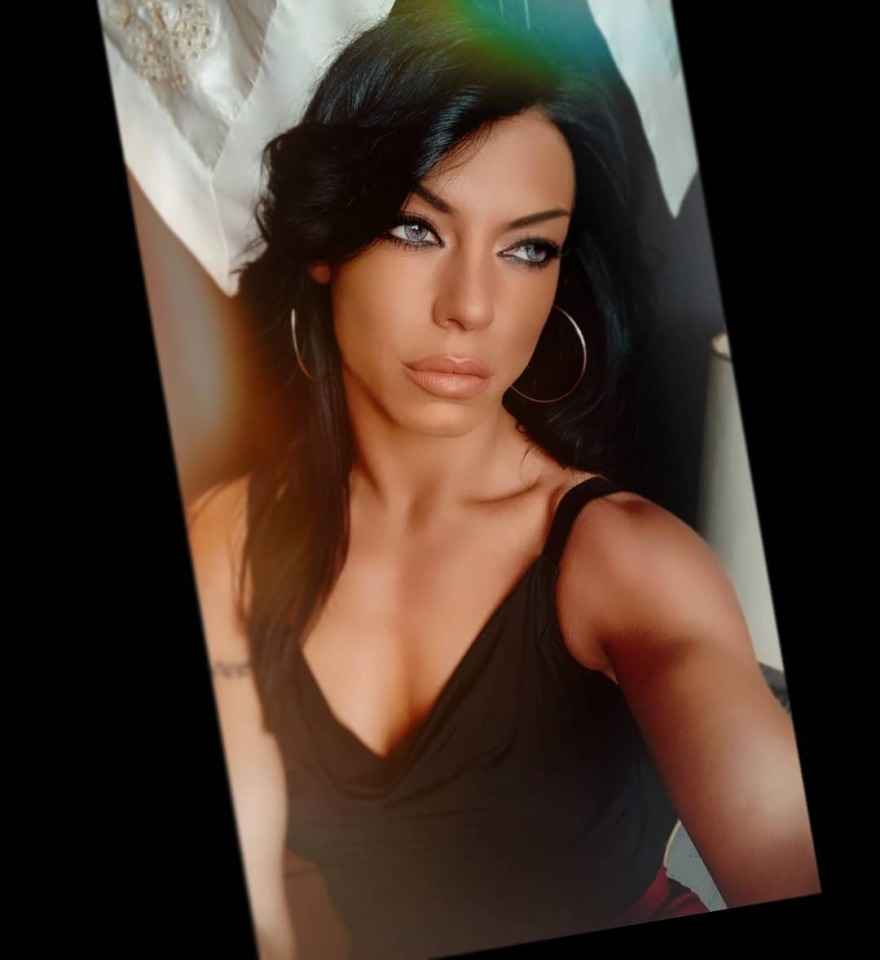 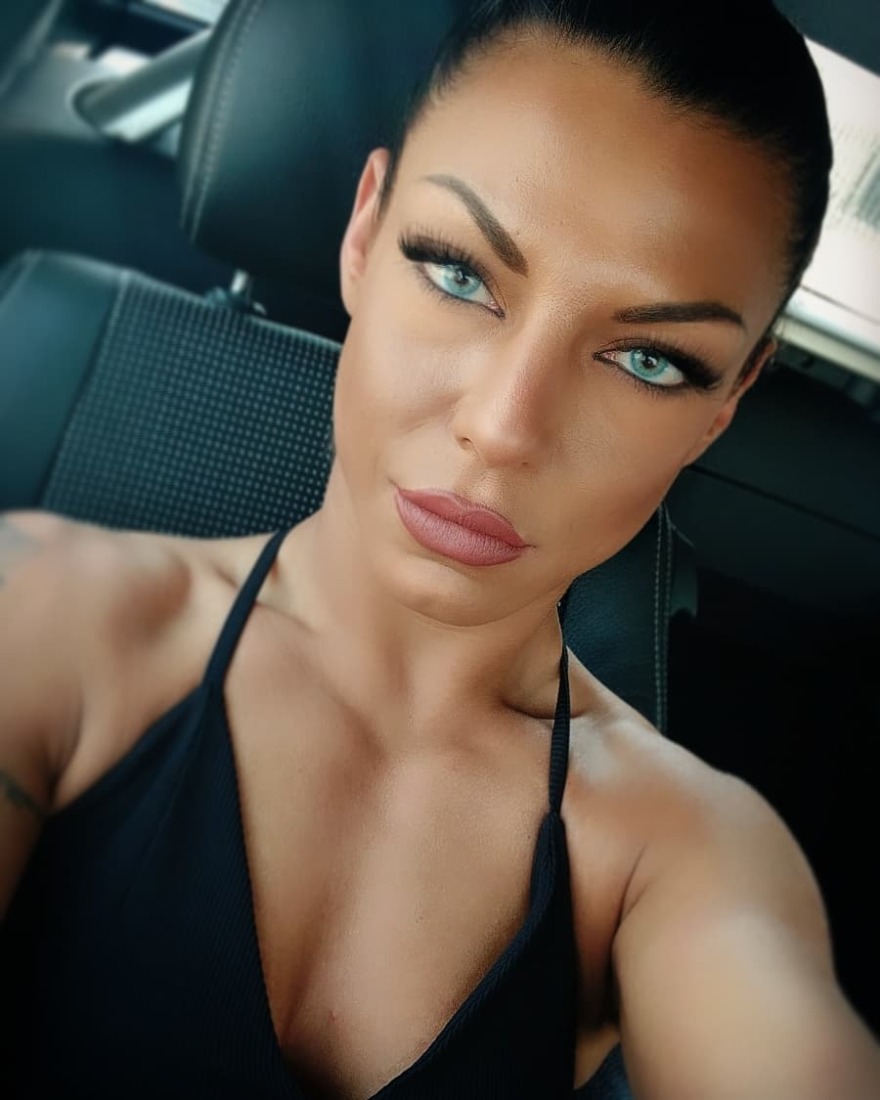