Kyveli Chatziefstratiou, the model who won Greece's Next Top Model 4 (GNTM4), was released on Wednesday after being arrested following a traffic accident in Agios Panteleimonas, where she ran over and killed a 60-year-old man.

According to Proto Thema, at 3 in the morning at the junction of Aristotelous and Pipino streets in Agios Panteleimonas in the centre of Athens, the winner of GNTM 4 killed a 60-year-old driver in a traffic accident.

For her part, the 20-year-old sped through the orange light at the traffic lights despite priority being given to the 60-year-old motorbike driver. After the accident, he was taken to the hospital where he was pronounced dead.

She was arrested and taken to the Public Prosecutor. Kyveli Chatziefstratiou was finally released after an investigation into the circumstances of the traffic accident was ordered. How the traffic accident happened

The 20-year-old woman, driving her silver car on Pipinou Street in the direction of Acharnon, passed the flashing traffic light and ran over a motorbike which was moving on Aristotelous Street .

The 60-year-old driver of the motorbike fell on the curb and was fatally injured. The model, in her attempt to avoid him, drove at high speed into the parked cars, causing great damage to four of them.

According to Proto Thema, the car driven by the model turned upside down, while another vehicle was pinned to a tree after the car accident. 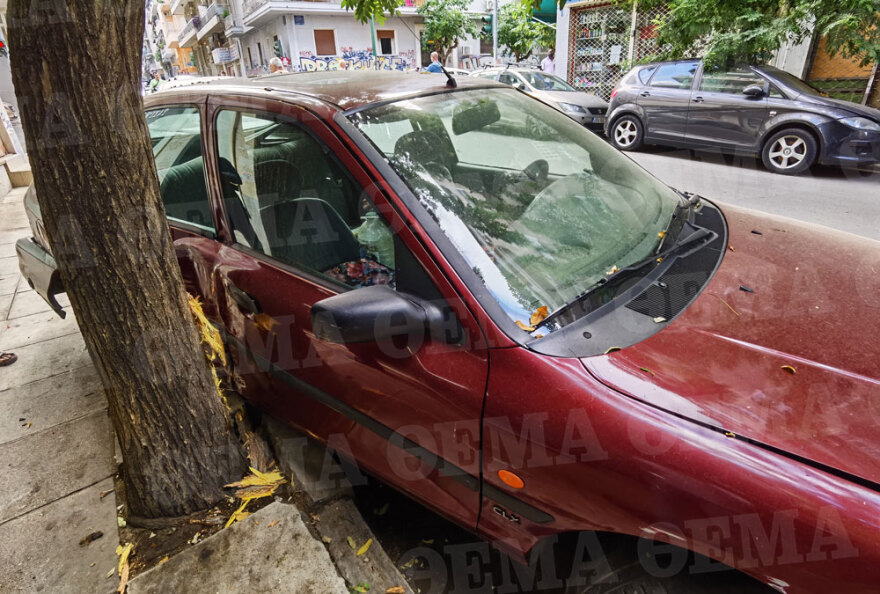 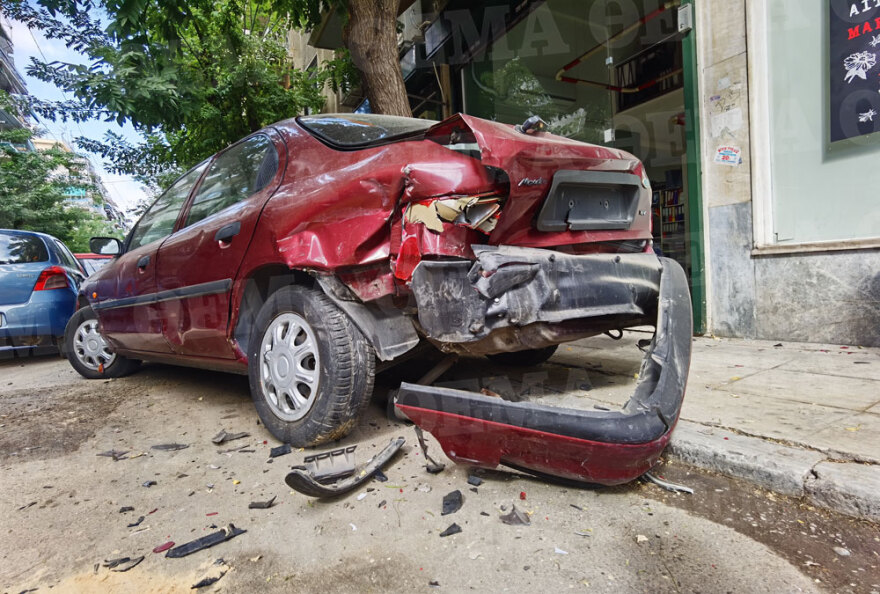 The television audience got to know Kyveli Chatziefstratiou through her participation on GNTM. After winning the modeling reality show, she dabbled in modeling both in and out of the country. The 20 years old and grew up in Corfu.

As a person, she described herself on the reality show as "torganising, realistic and independent, supports feminism, detests social oppression and dreams of a world where women will have equal rights".

According to her official profile on the GNTM page, at the age of 16, Kyveli Chatziefstratiou posed for the first time in a photoshoot for a clothing store and she got into modeling while finishing school.

She decided to leave her life in Corfu behind and move to Athens to make her dream come true.

She admires Naomi Campbell for her dynamism and bossy character, and she entered the competition armed with her self-confidence and a big goal to become a successful international model.

IMF: Greece to return to primary surpluses in 2023