A military parade took place in Thessaloniki to celebrate the national anniversary of October 28, popularly known in the diaspora as Oxi Day, with the Greek president, military chief and defence minister observing the spectacle.

The parade opened with the Philharmonic Orchestra of the Municipality of Thessaloniki.

President Katerina Sakellaropoulou walked along Megalou Alexandrou Street and greeted the people who gathered early to watch the military parade. It is noted that about 20,000 people gathered in Nea Paralia and Megalo Alexandrou Avenue to watch the festive event.

The parade opened with the Philharmonic Orchestra of the Municipality of Thessaloniki and then the members of the Federation of Disabled and War Victims of Northern Greece - Association "KOMANTOS" 74.

They were then followed by the Association of Descendants of Macedonian Fighters "PAVLOS MELAS", shouting "Come on Come on Macedonia". Then the members of the Hellenic Red Cross, representatives of cultural associations and students of Thessaloniki schools followed. 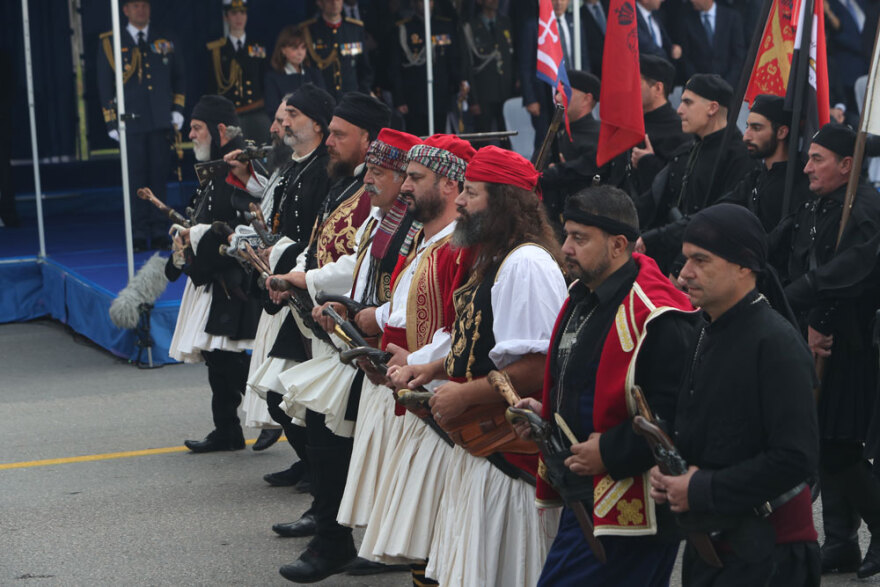 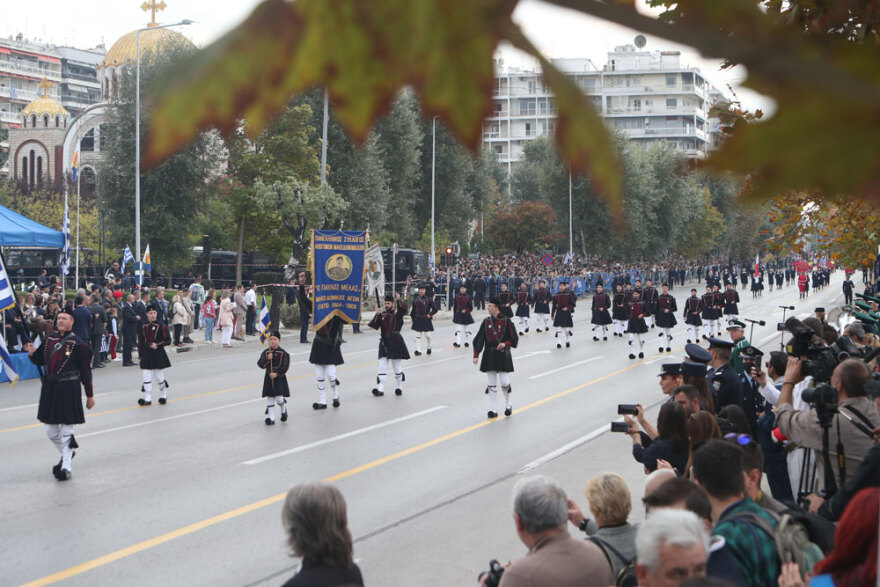 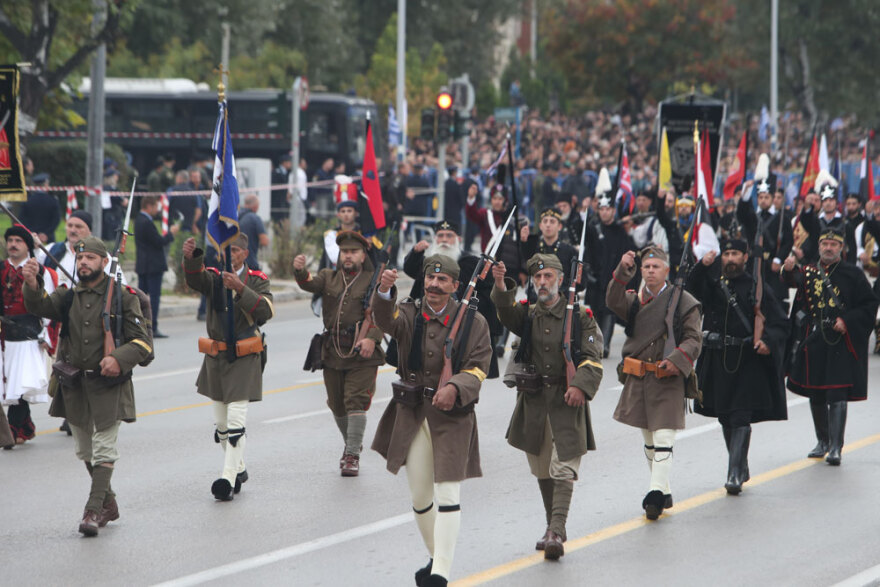 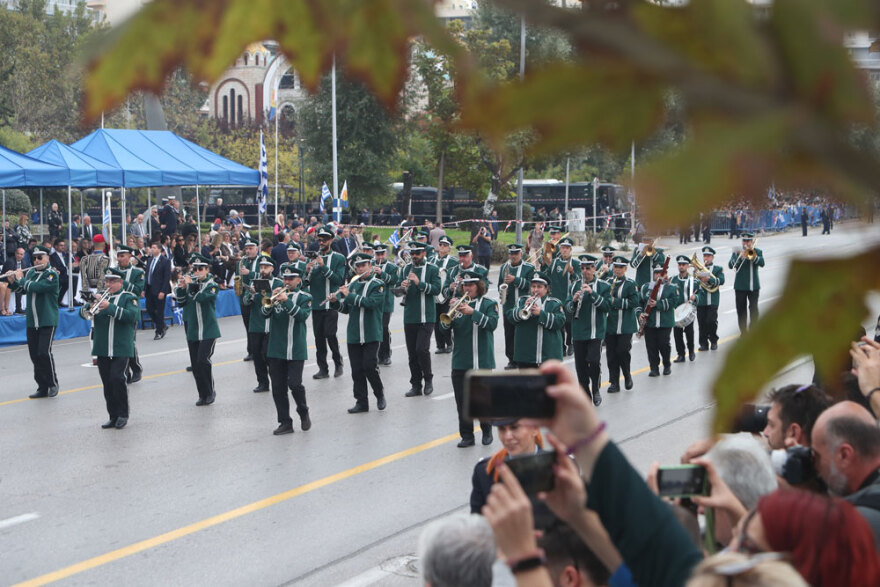 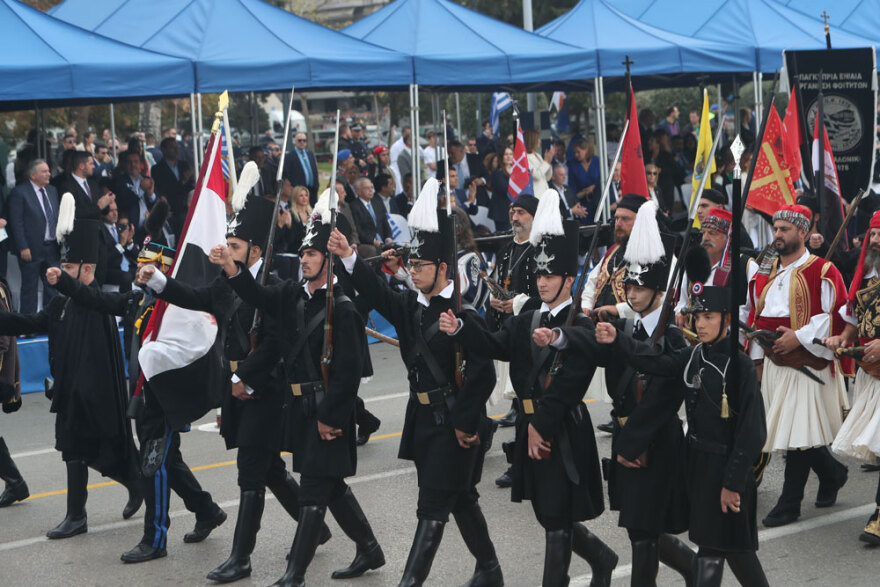 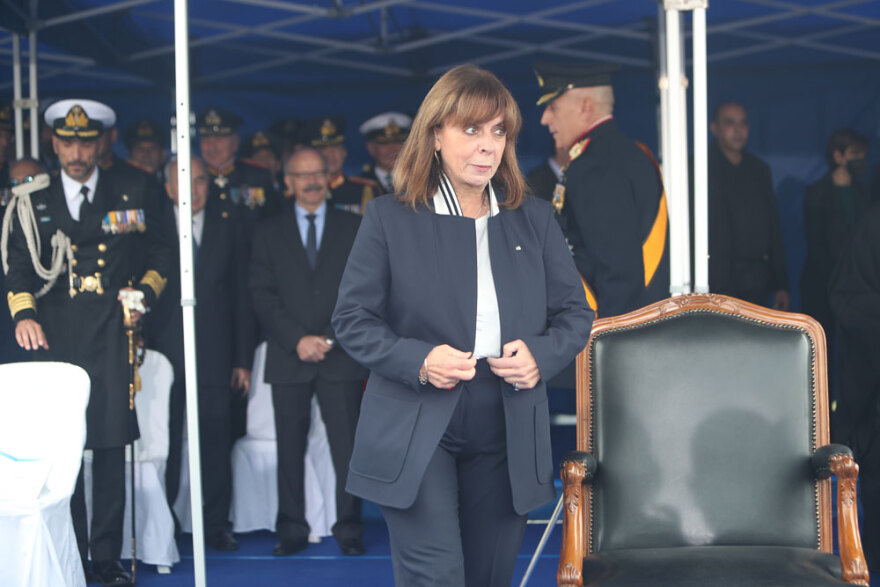 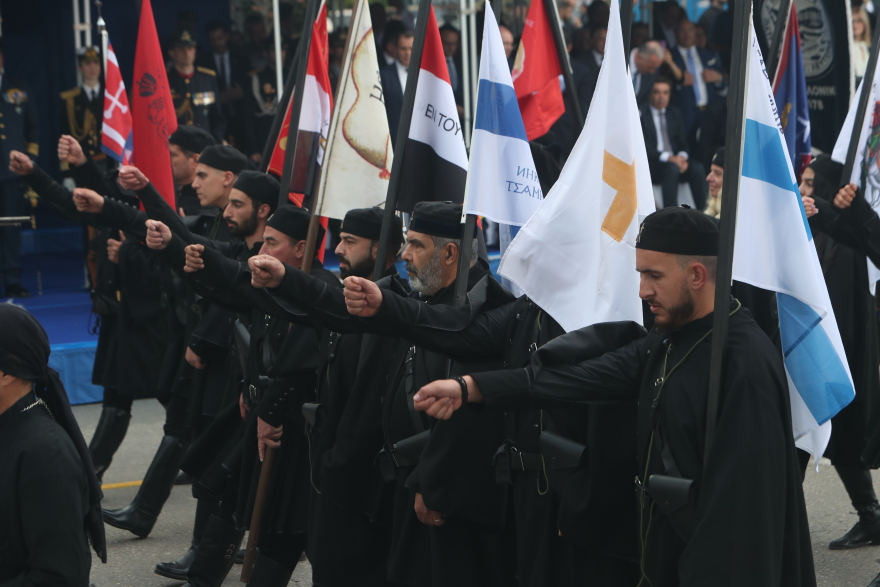 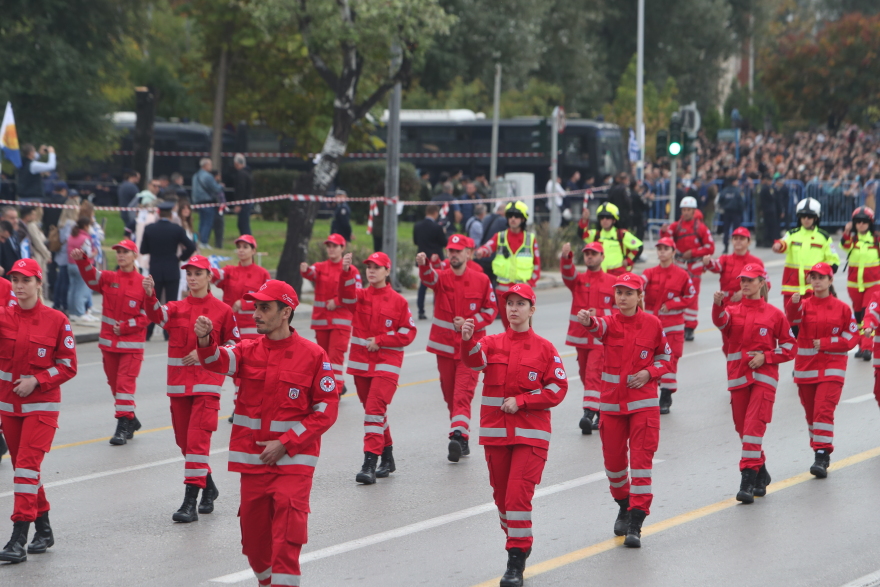 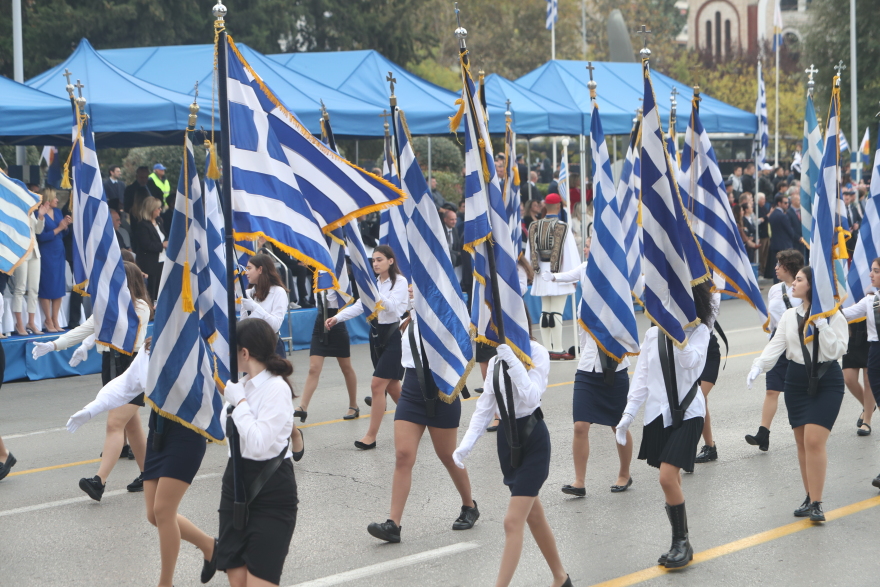 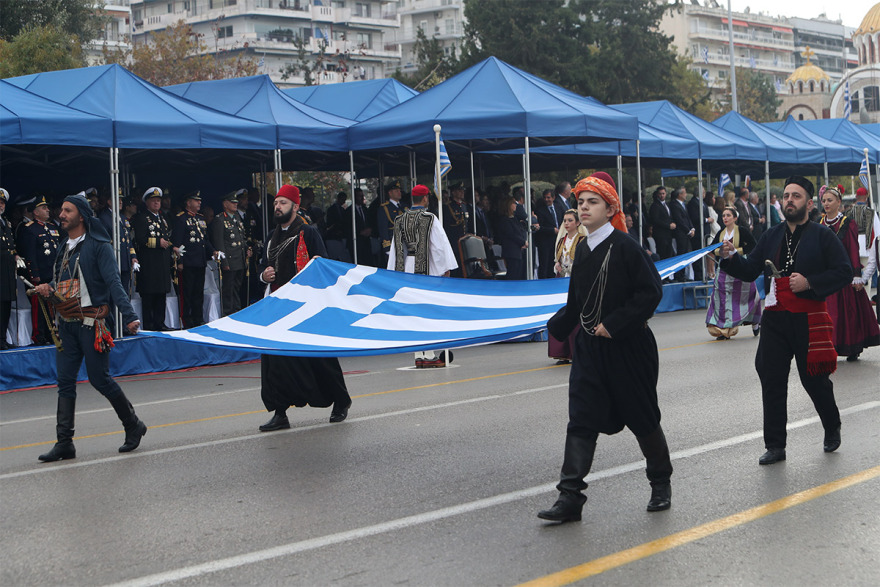 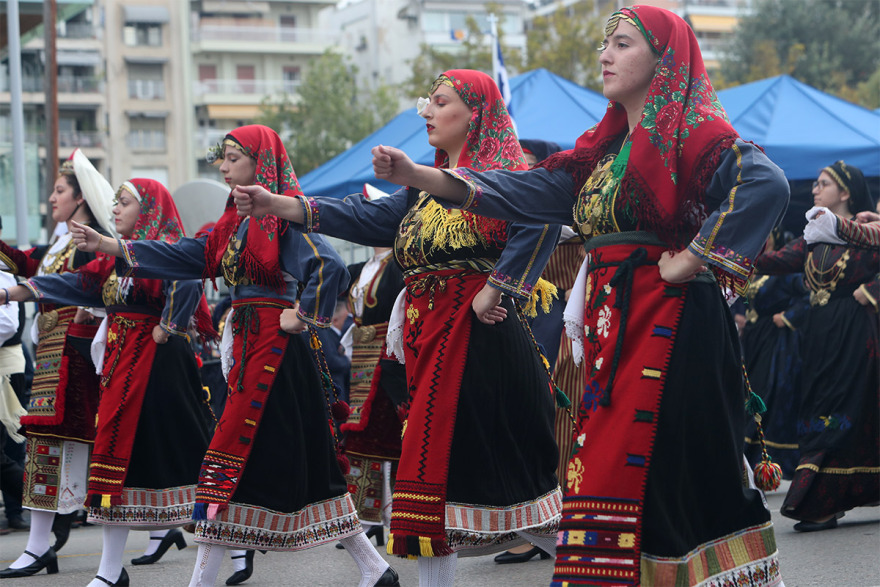 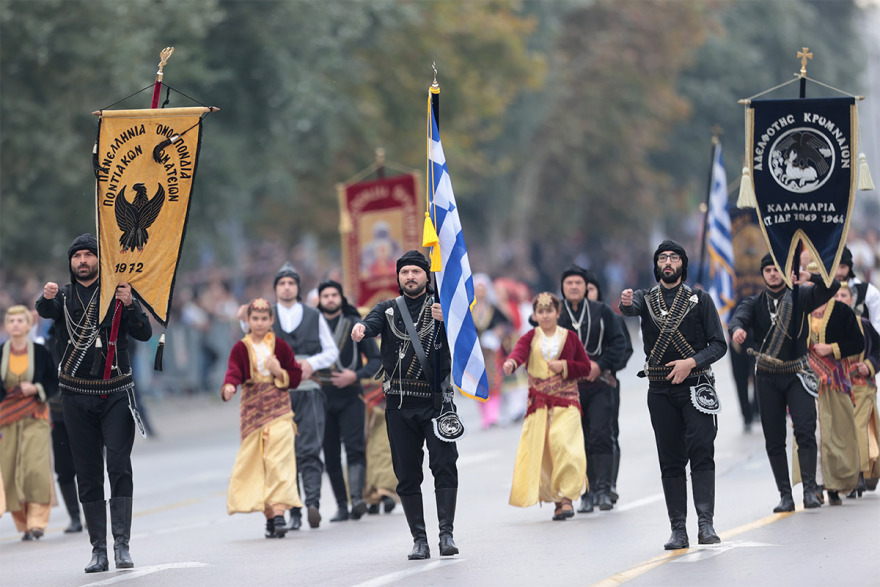 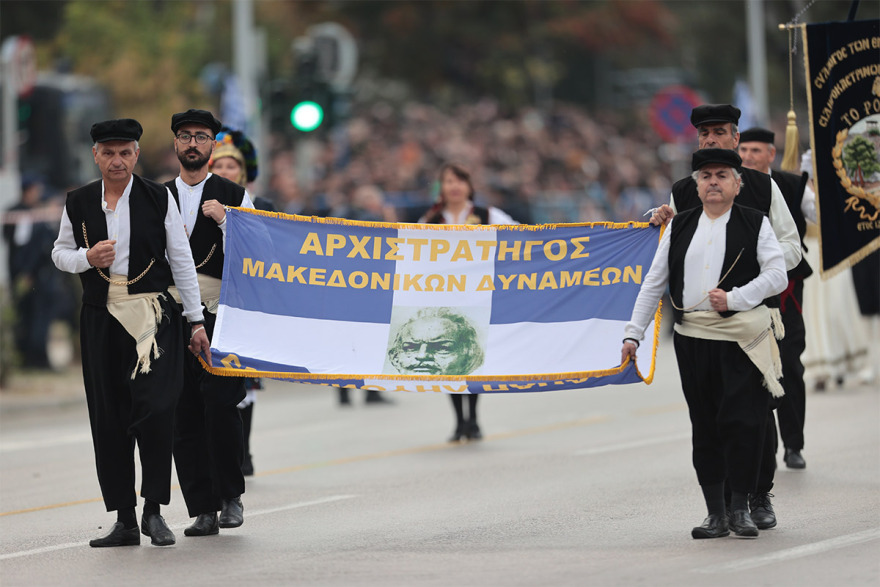 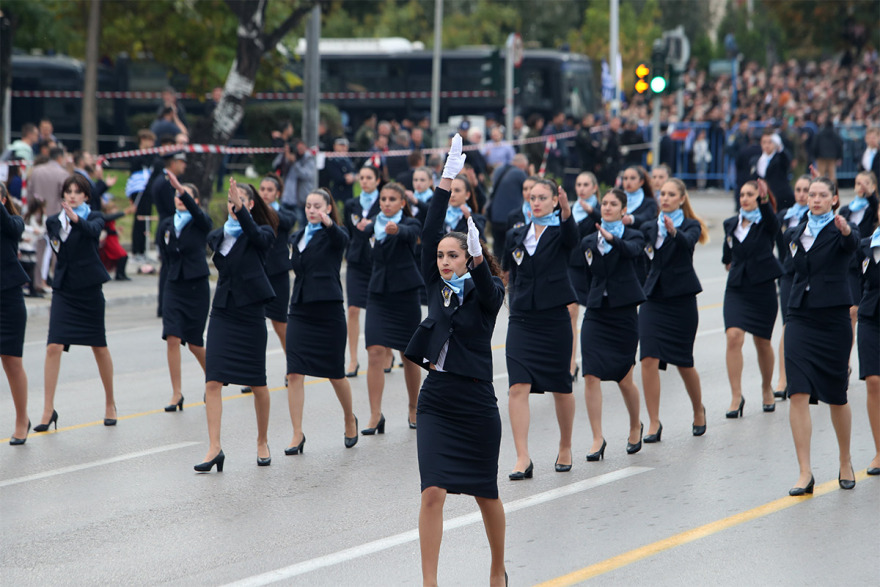 Among others in attendance was Minister of National Defence Nikos Panagiotopoulos, the regional governor of Central Macedonia Apostolos Tzitzikostas, the mayor of Thessaloniki Konstantinos Zervas and the vice-president of the European Commission Margaritis Schinas.

Also in attendance was Greek military chief General Konstantinos Floros, the US ambassador to Greece George Tsunis and the Metropolitan of Thessaloniki Anthimos, among others. 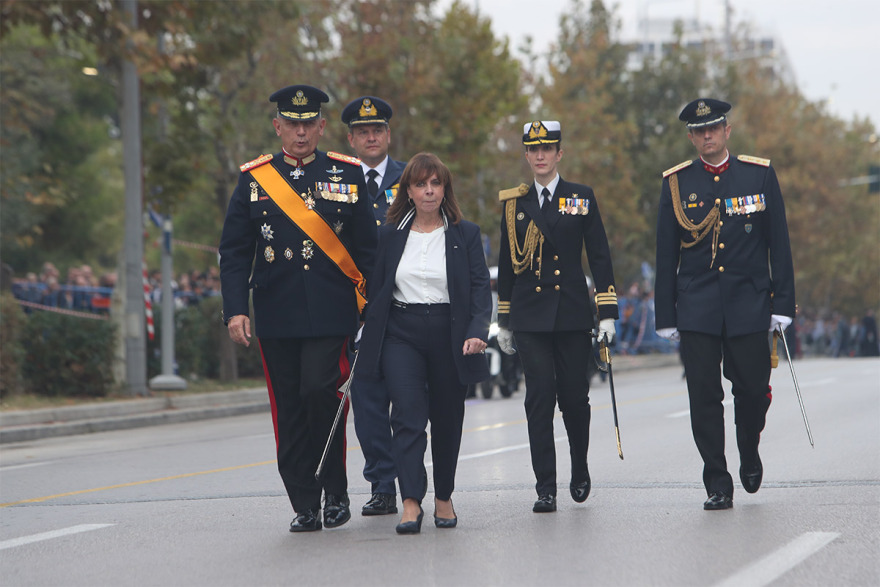 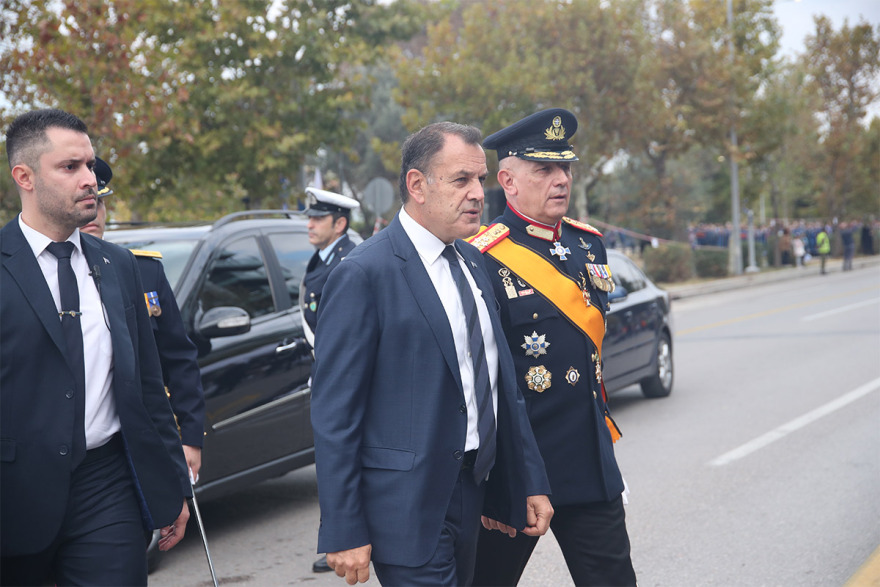 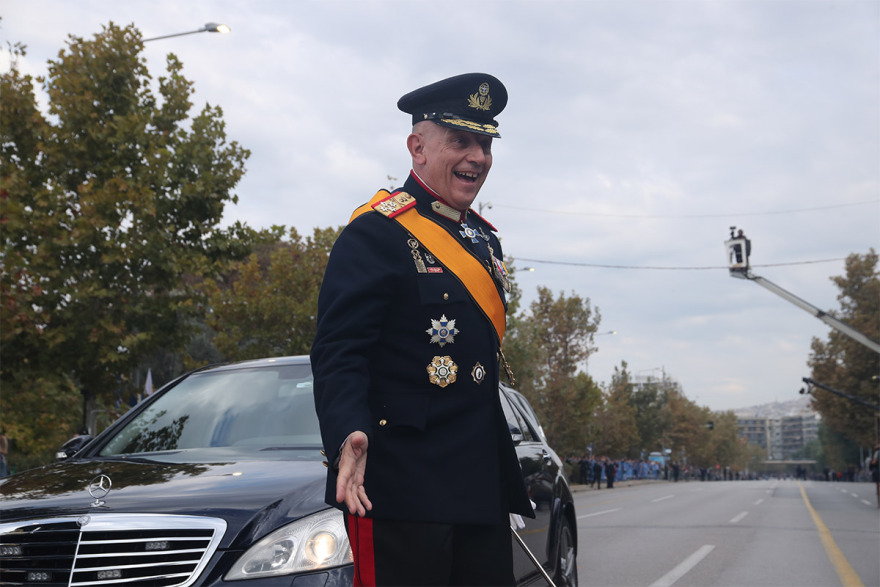 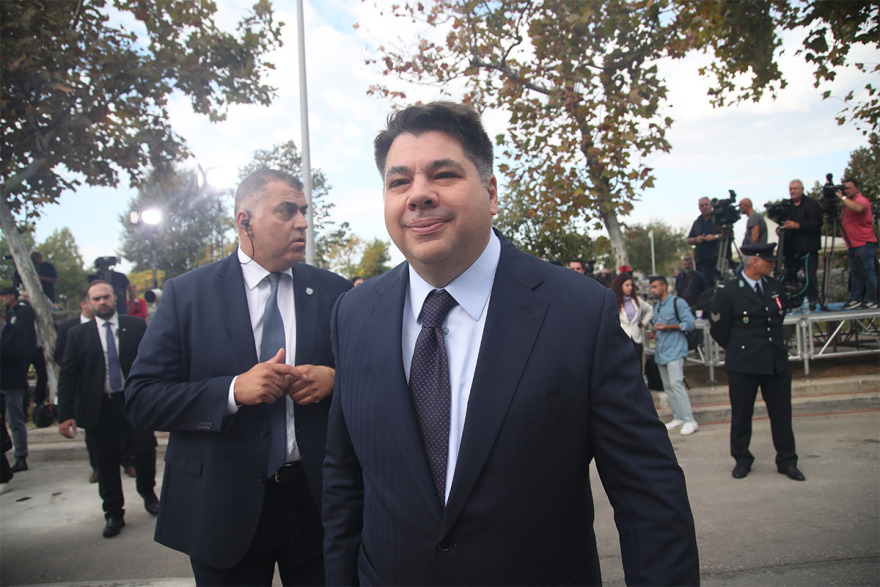 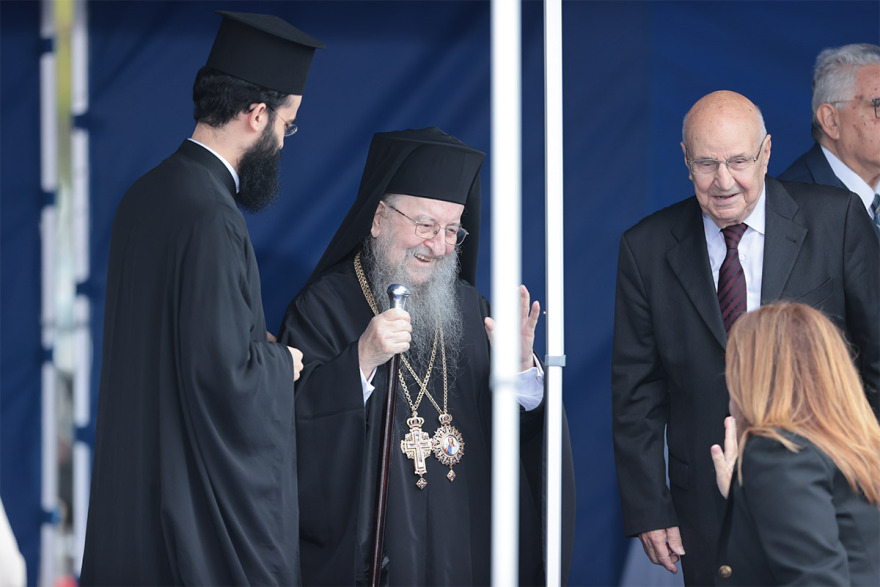 Greece to be represented at United Cup 2023 in Australia

The best galaktoboureko in Athens and Thessaloniki!