On this day in 1883, Greek general and politician, who served thrice as Prime Minister of Greece, Nikolaos Plastiras was born.

A distinguished soldier known for his personal bravery, he became famous as "The Black Rider" during the Greco-Turkish War of 1919–1922, where he commanded the 5/42 Evzone Regiment. 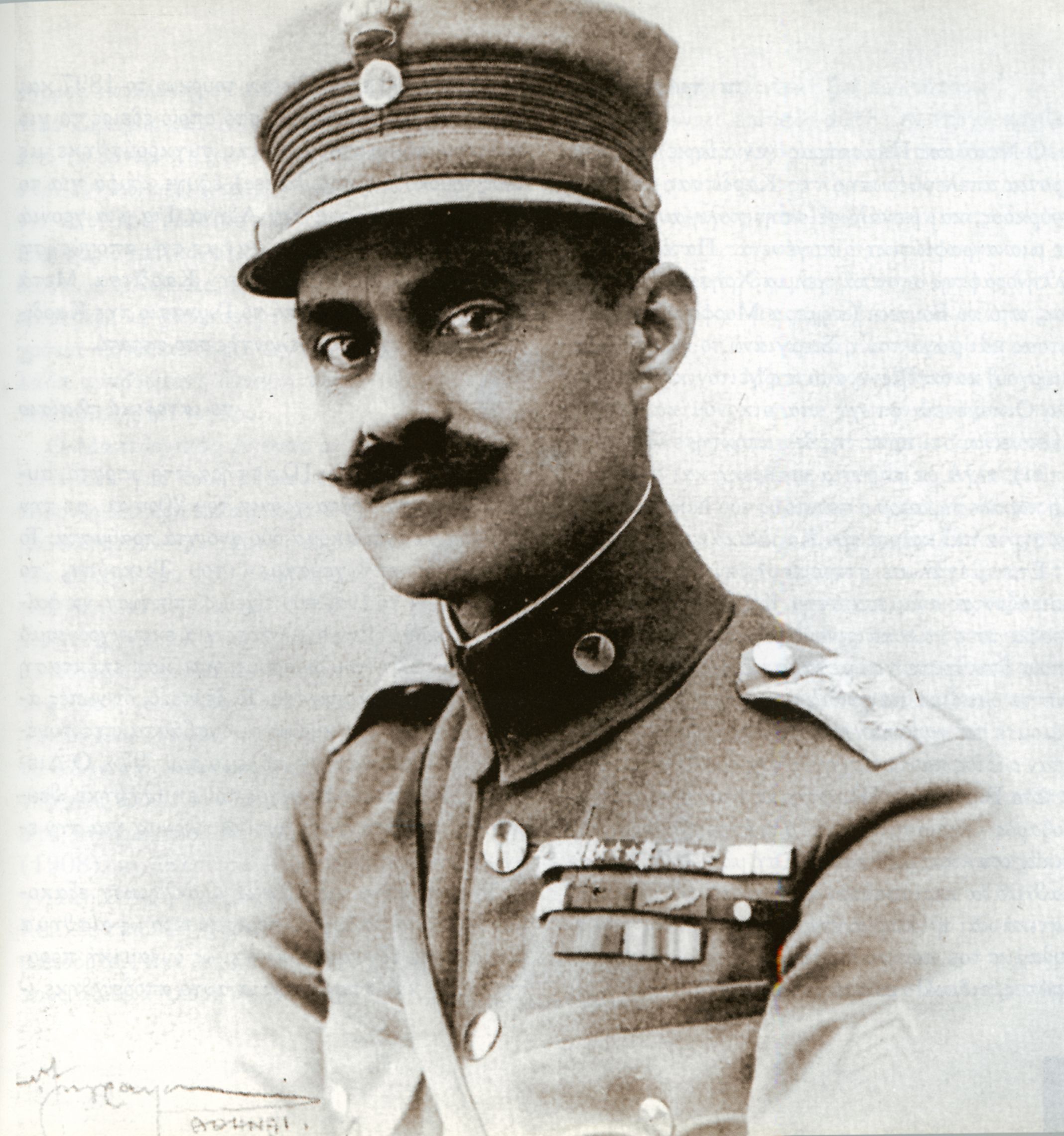 After the Greek defeat in the war, he launched the 11 September 1922 Revolution with other Venizelist officers that deposed King Constantine I of Greece and his government.

The military-led government ruled until January 1924, when power was handed over to an elected National Assembly, which later declared the Second Hellenic Republic.

In the interwar period, Plastiras remained a devoted Venizelist and republican.

Trying to avert the rise of the royalist People's Party and the restoration of the monarchy, he led two coup attempts in 1933 and 1935, both of which failed, forcing him to exile in France.

During the Axis Occupation of Greece in the Second World War he was the nominal leader of the EDES resistance group, although he remained in exile in Marseilles.

After the occupation, he returned to Greece and served as a centrist Prime Minister three times, often in coalition with the Liberal Party.

In his last two governments, Plastiras tried to heal the rift caused in Greek society by the Greek Civil War, but was unsuccessful.

Mitsotakis on Erdoğan: If Greece had 85% inflation, I would change the subject too