The Chief of the General Staff of National Defense (GEETHA), General Konstantinos Floros, visited units and formations of the Armed Forces yesterday. 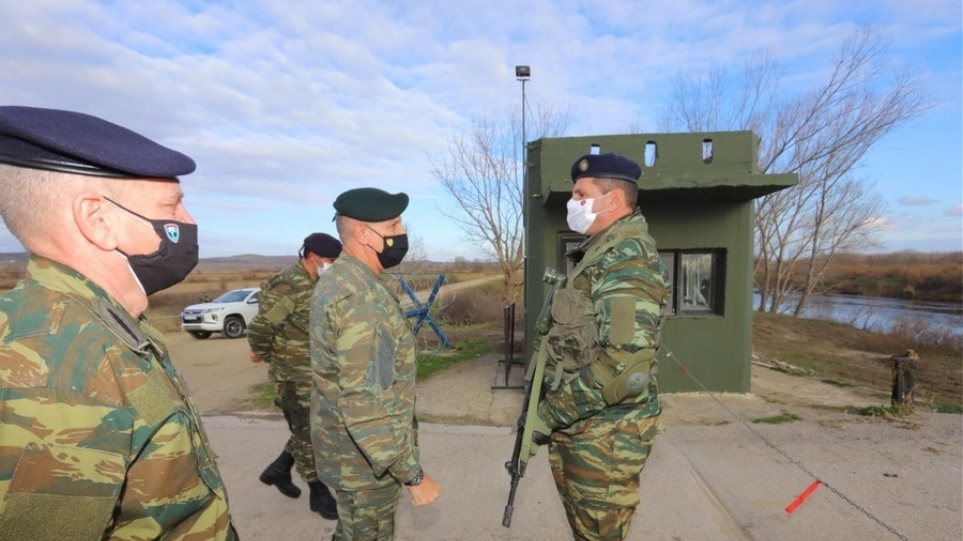 As announced, during the visit, General Floros expressed his gratitude to the staff of the Armed Forces for their excellent effort and performance in the face of many months of Turkish provocations.

General Floros stressed the successful response to the hybrid threat of increasing migrant flows in Evros from February until today, achieving almost their elimination.

At the same time, he underlined constant vigilance to Turkish provocations in the Eastern Mediterranean region, while giving orders to remain alert.

In addition, he referred to the actions taken by the General Staff, under the direction of the Ministry of National Defense, to implement the government’s announcements regarding the equipping of the Armed Forces with the acquisition of new military equipment or the upgrade of older ones. 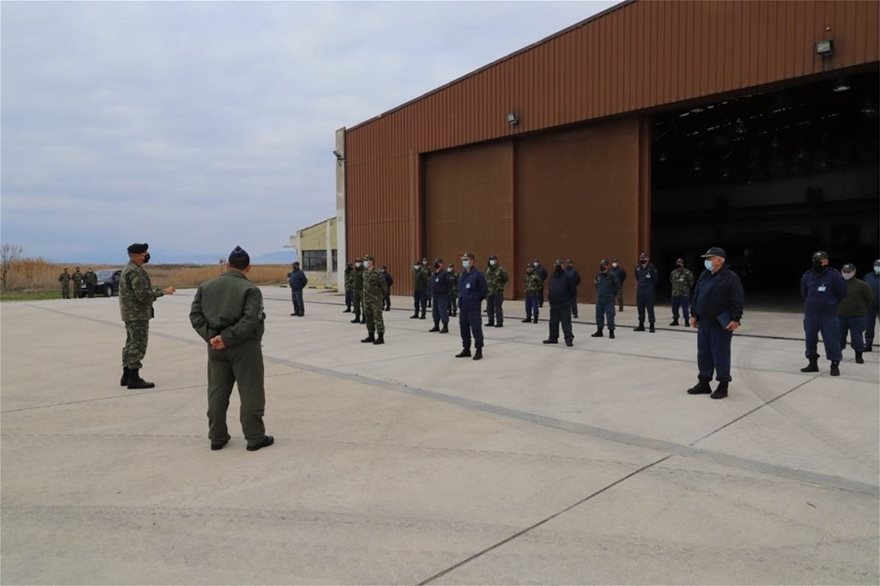 Also, in the context of the reorganization of the Armed Forces, he pointed out the announcement to recruit of thousands of professional personnel.

Finally, during his stay in Evros, he inspected the fence under construction in the area of ​​Poros, where the works continue at an intensive pace.

French-made Rafale fighter jets will give Greece a major advantage