It was initially said, on the whims of government sources to Kathimerini, that Russian President Vladimir Putin would attend Greece’s celebrations commemorating the 200th anniversary of the Greek Revolution of 1821.

Invitations were sent to Prince Charles, heir apparent to the British throne, French President Emmanuel Macron and Putin, to attend the military parade on March 25 in Athens. 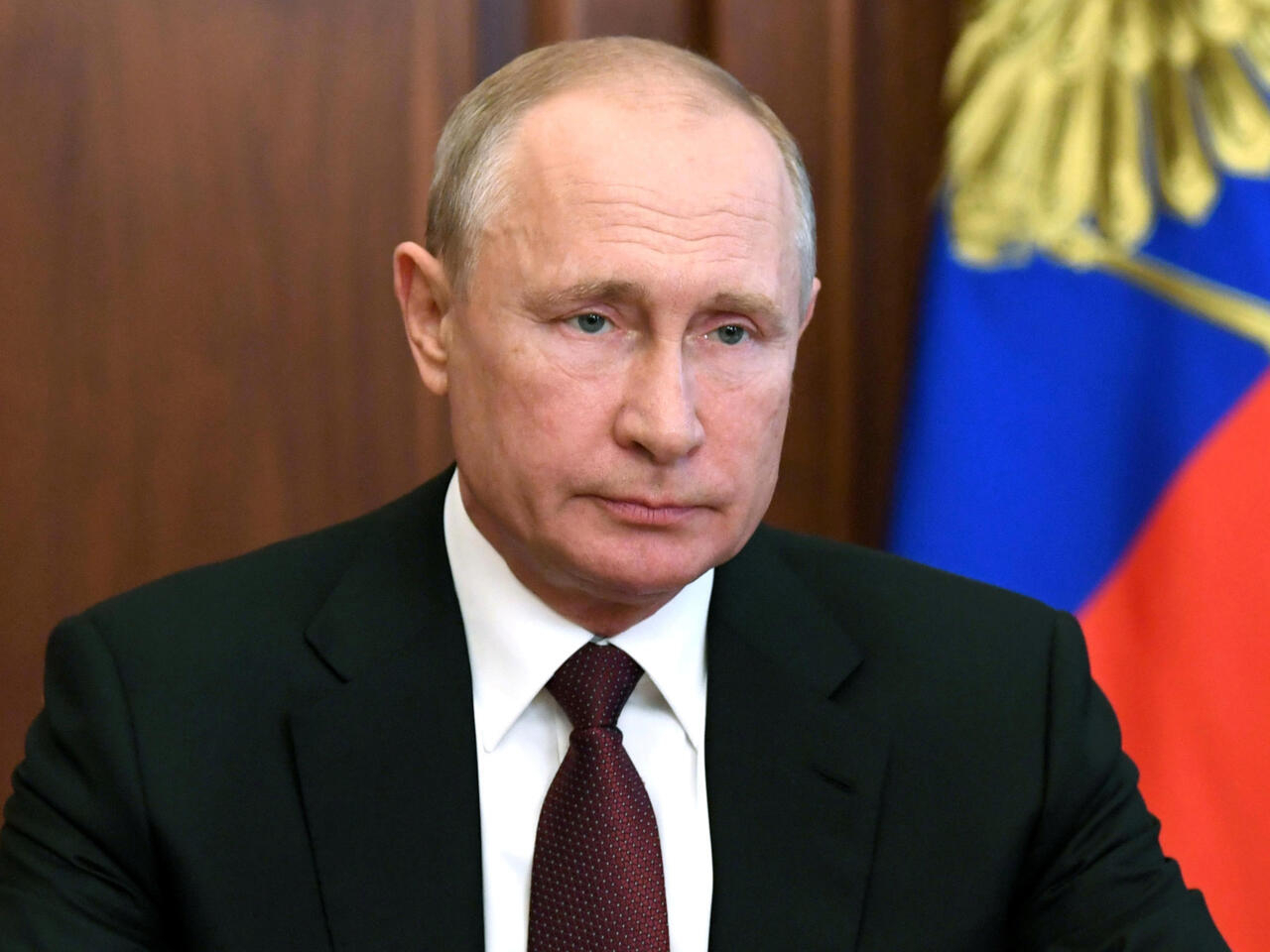 However, the Russian president will not attend the March 25 military parade in Athens, the Kremlin clarified today.

The Russian president has no plans to visit Athens despite being invited to attend the March 25th military parade, Kremlin spokesman Dmitry Peshkov said.