To celebrate Greece's 200 year Greek War of Independence anniversary on March 25, the largest Greek flag - four times larger than the one that was placed on October 28 - is waving at the highest point of Mount Hymettus.

According to Notia, it is made with a special cloth and is visible from everywhere. 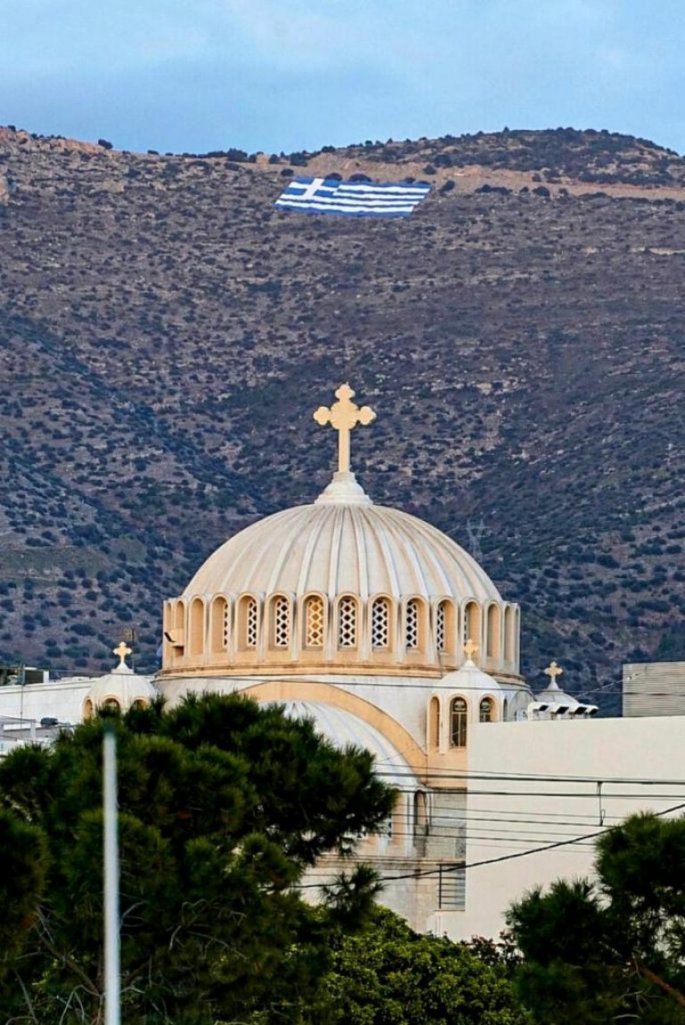 At night it is illuminated.

"The Greek flag will always fly high to remind us to give thanks to the struggle and the sacrifices of the Heroes of '21 - our homeland is free and independent," emphasised the Mayor of Glyfada, George Papanikolaou. 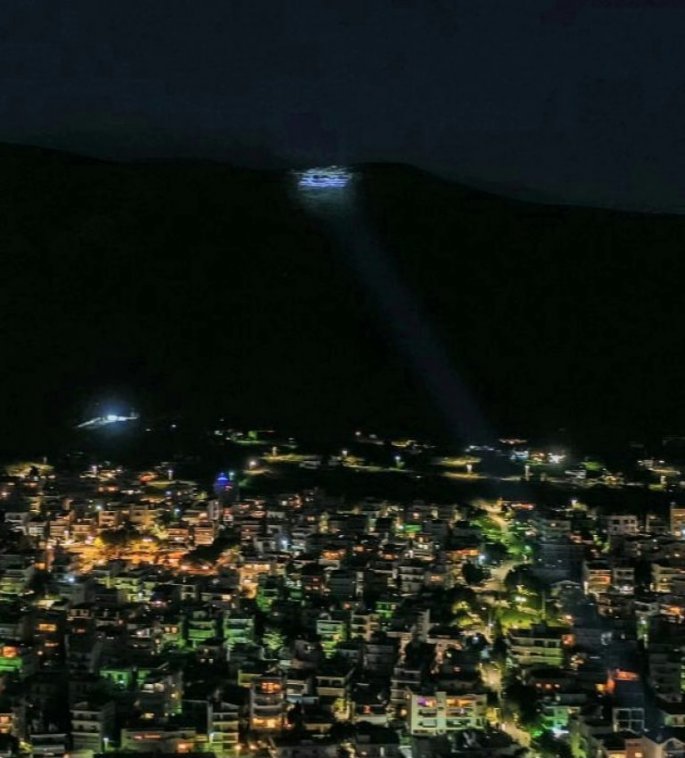 He added: "In our Glyfada, today, honoring the 200 years of the National Struggle, we put our flag at the highest point of Hymettus. It is 4,000 square metres, the largest we have ever put so it can be visible from everywhere." 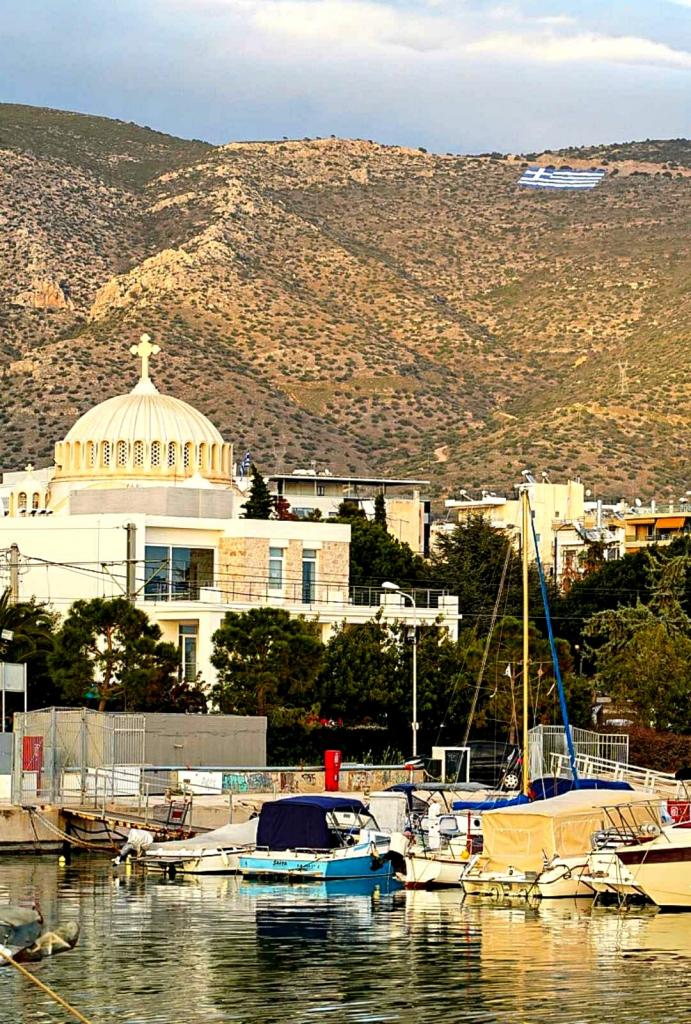 "It will stay there for as long as possible, honouring the men and women who gave and won the fight for freedom," he added.

READ MORE: Greek Flag will be projected onto the Opera House on the 25th of March.