Two vessels of the U.S. Coast Guard that sailed into the Port of Piraeus were visited this morning by Minister of Marine and Island Policy Ioannis Plakiotakis.

Plakiotakis was joined alongside U.S. Ambassador in Athens, Geoffrey Pyatt, and the Chief of the Coast Guard, Vice Admiral Theodoros Kliaris. 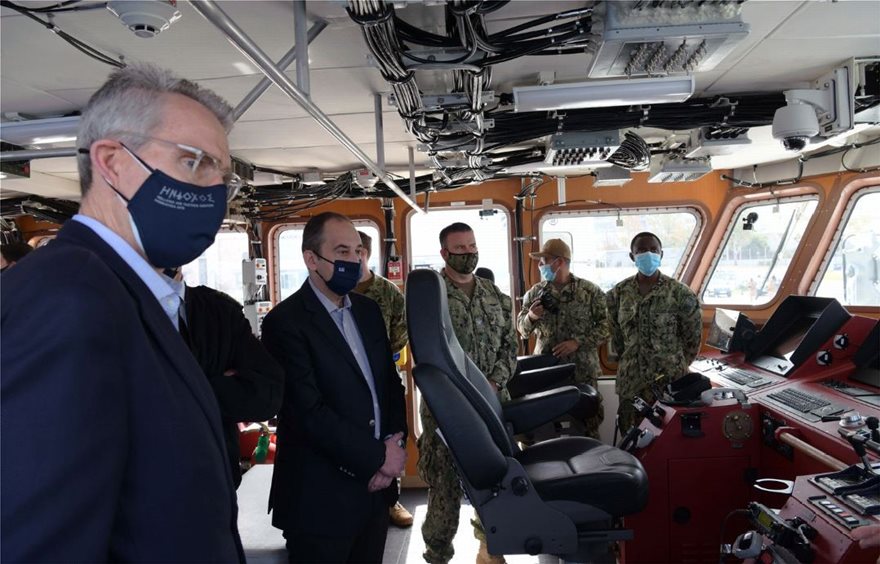 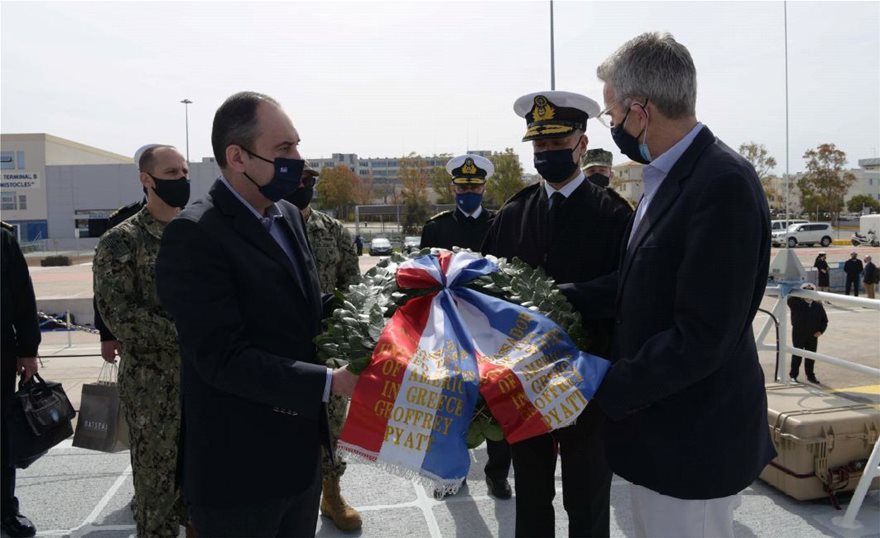 “It is also our great pleasure to welcome you to Piraeus, in the heart of Greek shipping and seafaring and to share with you our vision, confidence and expectations in the wider grid of our maritime and shipping policy,” the minister said.

“Greece and the United States of America enjoy excellent and mutually beneficial relations, based on the long-standing historical and cultural ties between the two nations, which date back to 1830, immediately after the Greek Revolution,” he continued.

Plakiotakis also stressed that Greece and the U.S. share common values ​​and belief in freedom, democracy and the rule of law.

Çelik: Greece and Cyprus are to blame for a non-resolution

The six areas where Greece’s gas exploration will take place