The plenary session of the Cypriot Parliament elected 36-year-old member of the Democratic Rally, Annita Demetriou, as the new Speaker of the Legislative Body.

Demetriou was elected with 25 votes in the second ballot, beating the other six candidates who were the leaders of the opposition parties, Proto Thema reported.

She is the first woman Speaker of Parliament since the founding of the Republic of Cyprus in 1960.

Demetriou has been Vice President of the ruling Democratic Rally Party (DISY) since February 1, 2020. 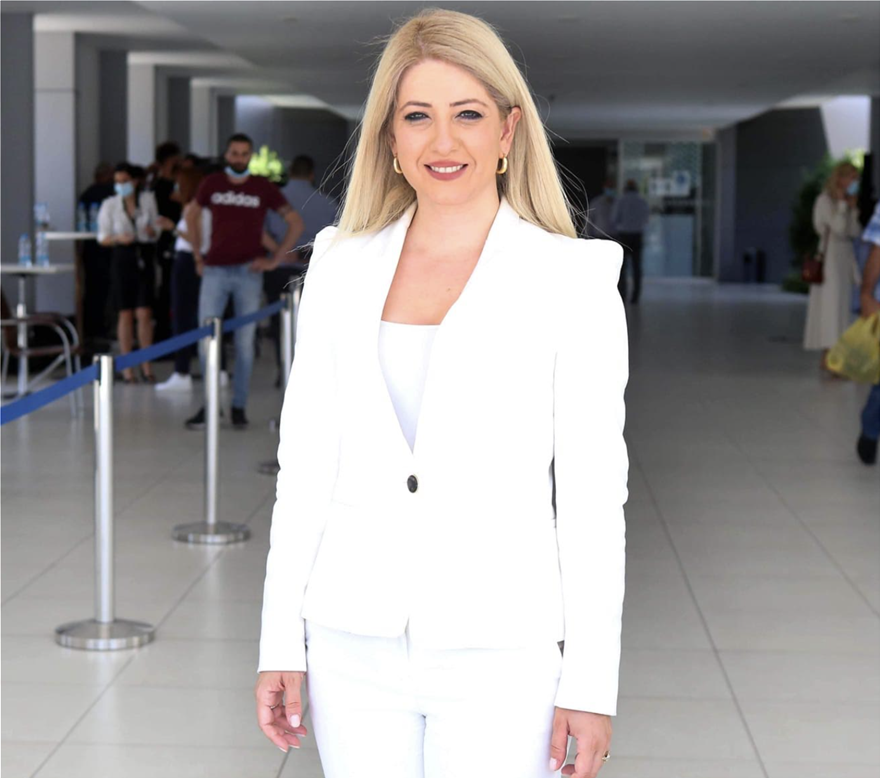 In 2016, she was the first woman to be elected Member of Parliament for the Larnaca constituency.

In addition, she was member of the Parliamentary Committee for Monitoring Development Plans and Controlling Public Finances. 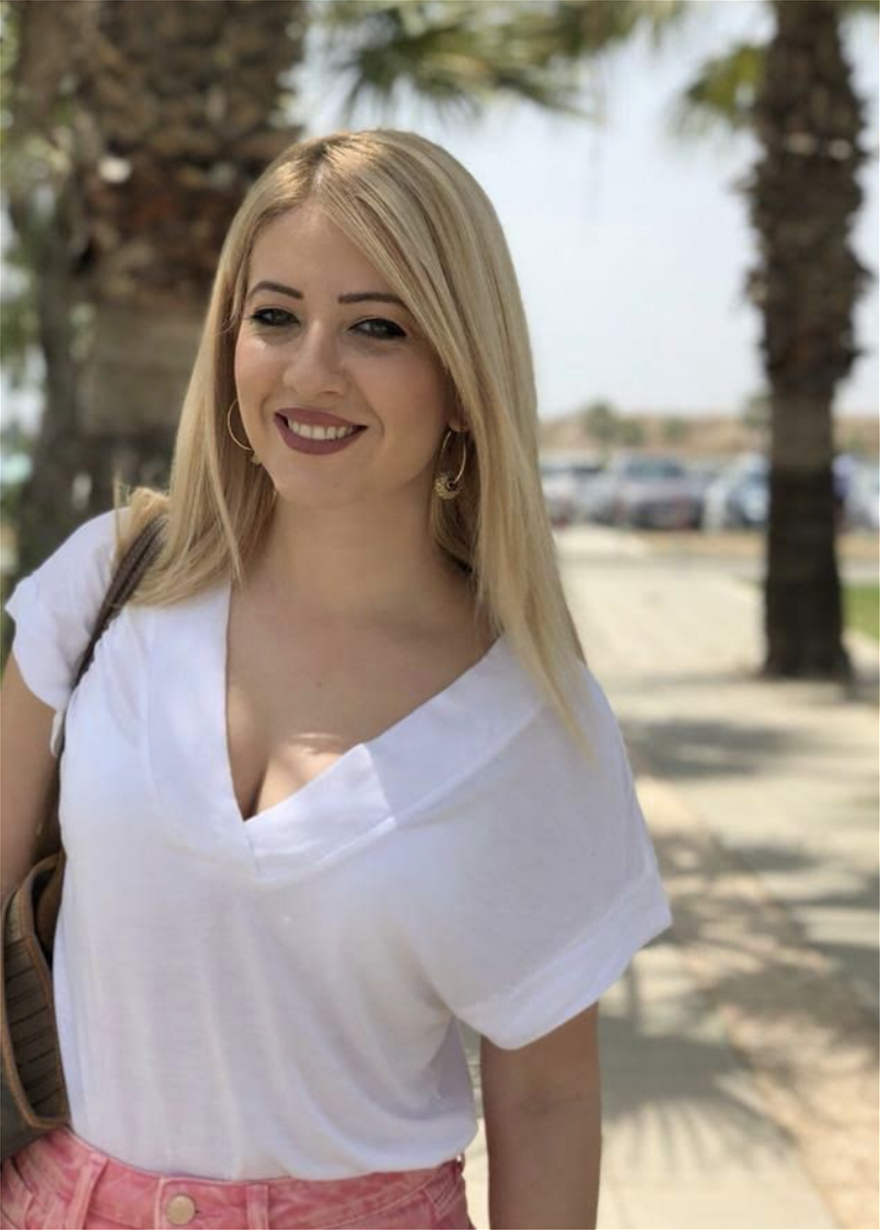 She was the spokesperson of the President of the Republic Nikos Anastasiadis in the 2018 presidential elections.

In August 2019 she was appointed by the Board of Directors of the Network of Women Political Leaders (WPL), as Ambassador of the Network on behalf of the House of Representatives.

On This Day – The Fall of Troy

Man, 35, restrains woman claiming to have explosives who stripped to her underwear and tried to storm plane cockpit shouting ‘Allahu Akbar’ on Jet2 flight from Cyprus to Manchester