The Ministry of Foreign Affairs expressed “heartfelt condolences to the families of the victims of the devastating floods and landslides in western India,” in a post on Twitter on Saturday.

“At this difficult time, our thoughts go out to the missing, the injured and the rescue crews. We extend our solidarity to the people and government of India,” added the ministry.

At least 136 people have lost their lives in western India in landslides and floods caused by torrential monsoon rains. 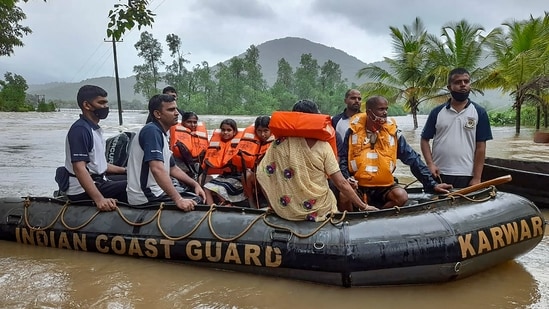 At least 38 people were killed in Taliye, 180 kilometers (110 miles) southeast of the financial capital Mumbai, when a landslide flattened most of the small village, state government officials said. 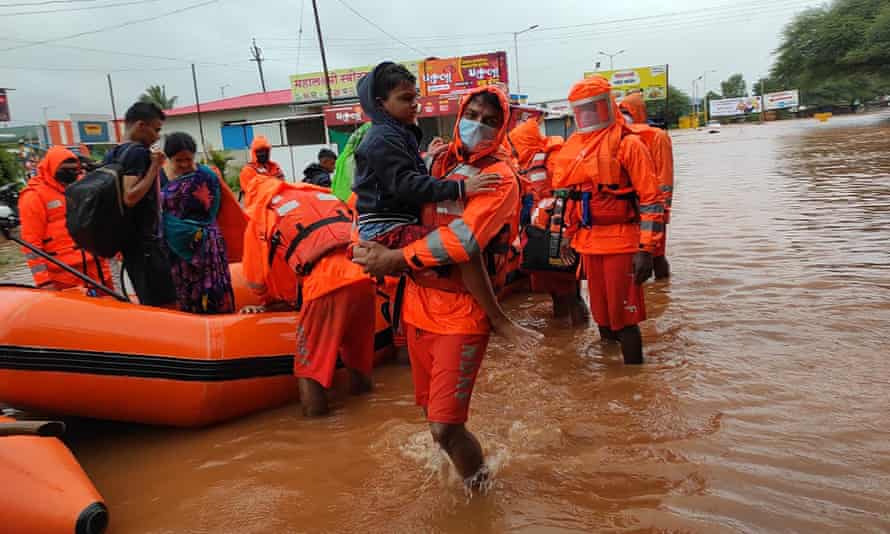 More than 10 people are feared trapped after a landslide occured in Ratnagiri district on Friday, he said.

As of Saturday morning, over 90,000 people have been evacuated from affected areas to safety as heavy showers continued to wreak havoc, he said.

The National Disaster Response Force, the Indian Army, Coast Guards, Navy, Air Force and state authorities have all been deployed as part of the rescue effort.

The representative added that major damages have been reported in all three coastal districts of Raigad, Satara, and Ratnagiri.

The official said that districts Kolhapur and Sangli are still on alert, Reuters reported.

Parts of India’s west coast received up to 594 millimeters of rainfall over 24 hours, forcing authorities to evacuate people from vulnerable areas as they released water from dams that were threatening to overflow. 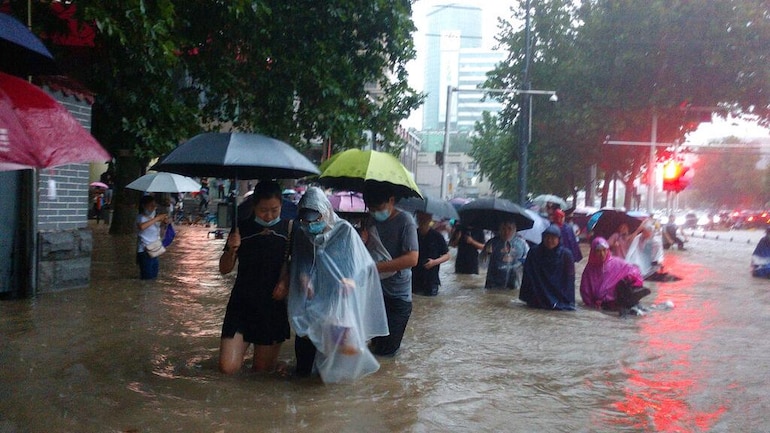 “Dams and rivers are overflowing. We are forced to release water from dams, and, accordingly, we are moving people residing near the river banks to safer places,” he said.

READ MORE: FM Dendias: India is an emerging global power, more agreements will be signed in the coming months.

Mitsotakis marks 47th anniversary of the restoration of democracy in Greece

General Lalousis speaks with Indian counterpart: What was the photograph behind the Indian General?