In the framework of the Greek Navy's international collaborations to promote operational readiness, combat capability and cooperation at an international and allied level, training exercises with Italy and Portugal were carried out.

On July 27, a PASSEX (Passing Exercise) by the NAVARINON frigate and the OCEAN submarine with the Portuguese Submarine TRIDENTE was conducted in the sea area west of the island of Crete, Proto Thema reported.

During PASSEX, anti-submarine warfare exercises were conducted, as well as tactical image synthesis and exchange.

On Wednesday, a PASSEX (Passing Exercise) of the General Support Ship PROMETHEUS and the Submarine OCEAN with the Italian Frigate ITS VIRGINIO FASAN was held in the wider sea area southeast of Crete. 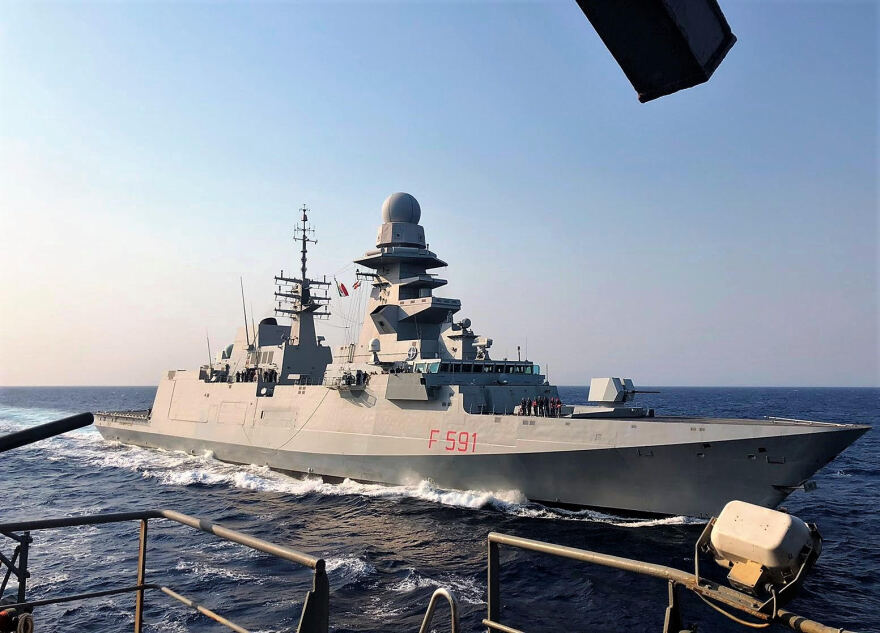 During the PASSEX, exercises in anti-submarine warfare, logistics, as well as progressive maneuvers were performed. 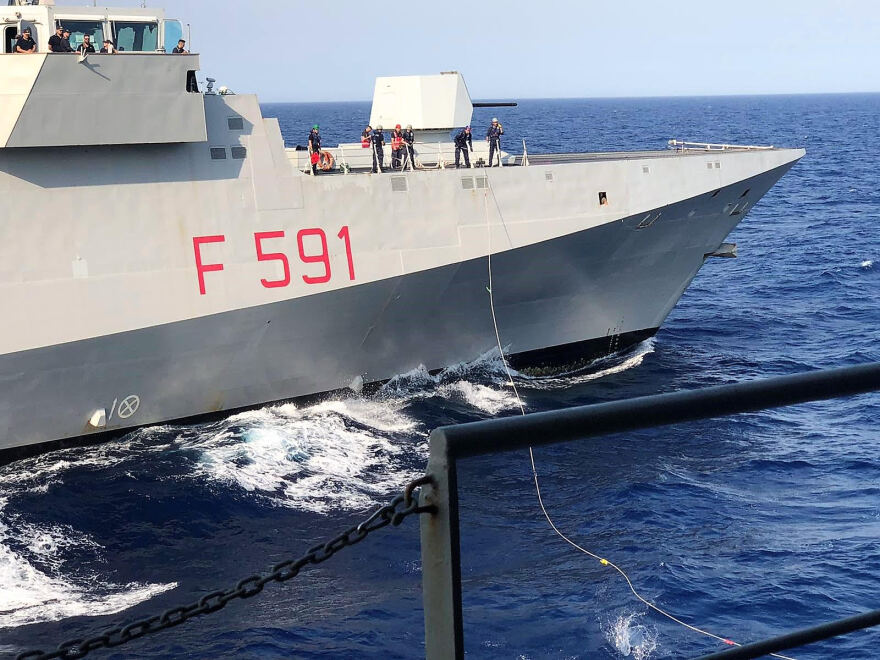 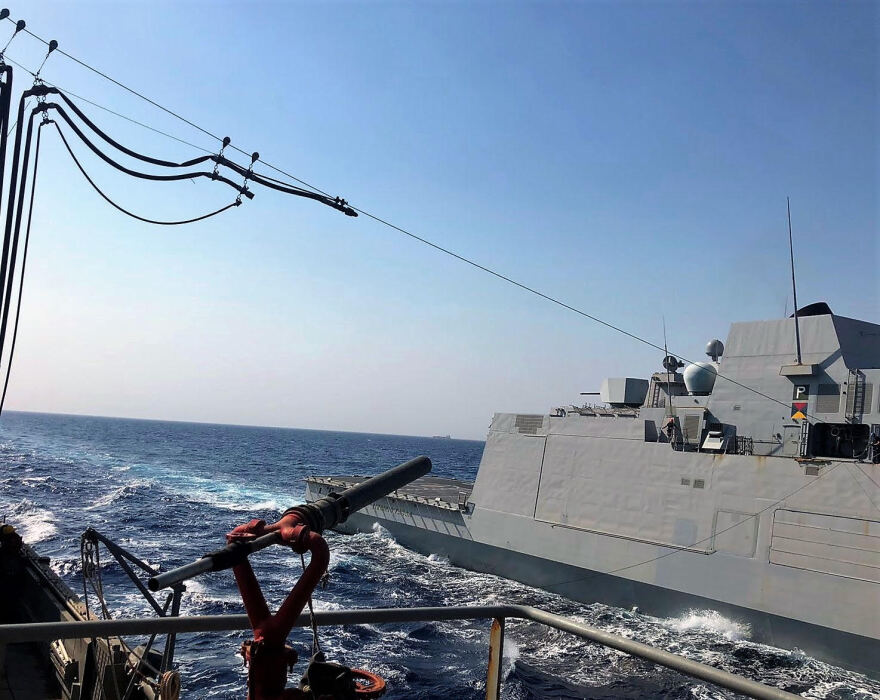