The video from the murder of the 24-year-old Algerian by his compatriot in the centre of Thessaloniki is shocking.

An eyewitness recorded with his mobile phone the moments when the 20-year-old perpetrator attacked the victim with a knife.

The incident took place on Saturday night on Makedonikis Aminis Street, in front of dozens of young people who were having fun at the spot.

The 24-year-old Algerian was stabbed several times by the perpetrator.

One of stabs found his heart and a few seconds later he fell on the road covered in blood.

As can be seen in the video, at that moment, police officers arrive at the spot.

The perpetrator then throws the knife and surrenders to the police.

The video from Thestival has been edited so that the features of the people who appear in it are not visible. Contains particularly harsh images.

On Tuesday, the 20-year-old was sentenced to temporary detention after his testimony and was accused of intentional homicide. 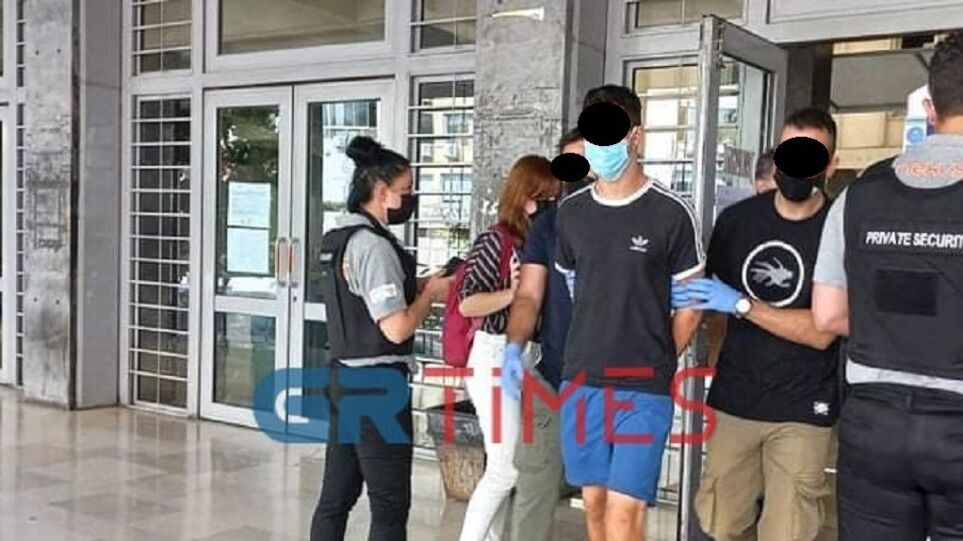 In his testimony, he claimed that he was on the defensive as the victim first attacked him with scissors.

He said that he had various issues with the 24-year-old, whom he presented as a gang leader who wanted to impose himself on him.

The accused said that he insulted him and his manly honour.

A fight ensued, he was attacked and took a knife to attack the the 24-year-old.

He said he feared for his life but had no intention of killing his compatriot.

The incident occurred shortly before midnight on Saturday.