Archaeologists have uncovered 400 rock-cut tombs decorated with images of grapes and flowers, dating back approximately 1,800 years, in the Ancient Greek city of Blaundus in today's Turkey. 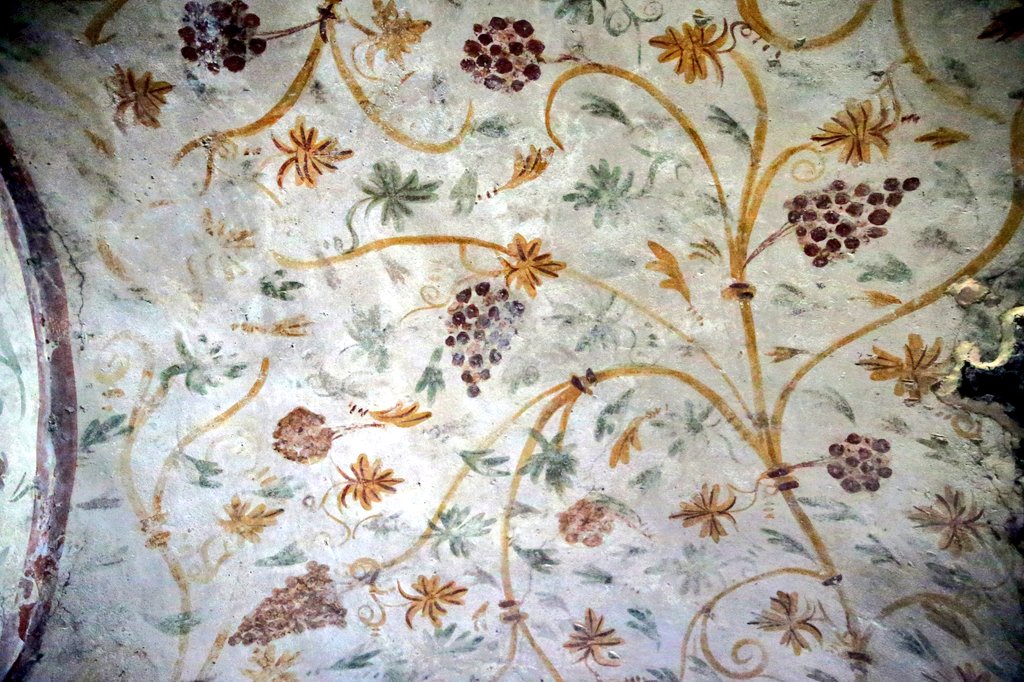 According to the person in charge of the excavation, Professor Birol Can, after analyzing the remains and other materials found in the area, the researchers came to the conclusion that stone burials were actively used after the second century AD.

This means that the tombs were made when Blaundus was under Roman occupation, having been founded by Greek colonists a few centuries earlier following the conquest of Alexander the Great.

"You could say that they [tombs] were used for family burials," said the archaeologist professor. 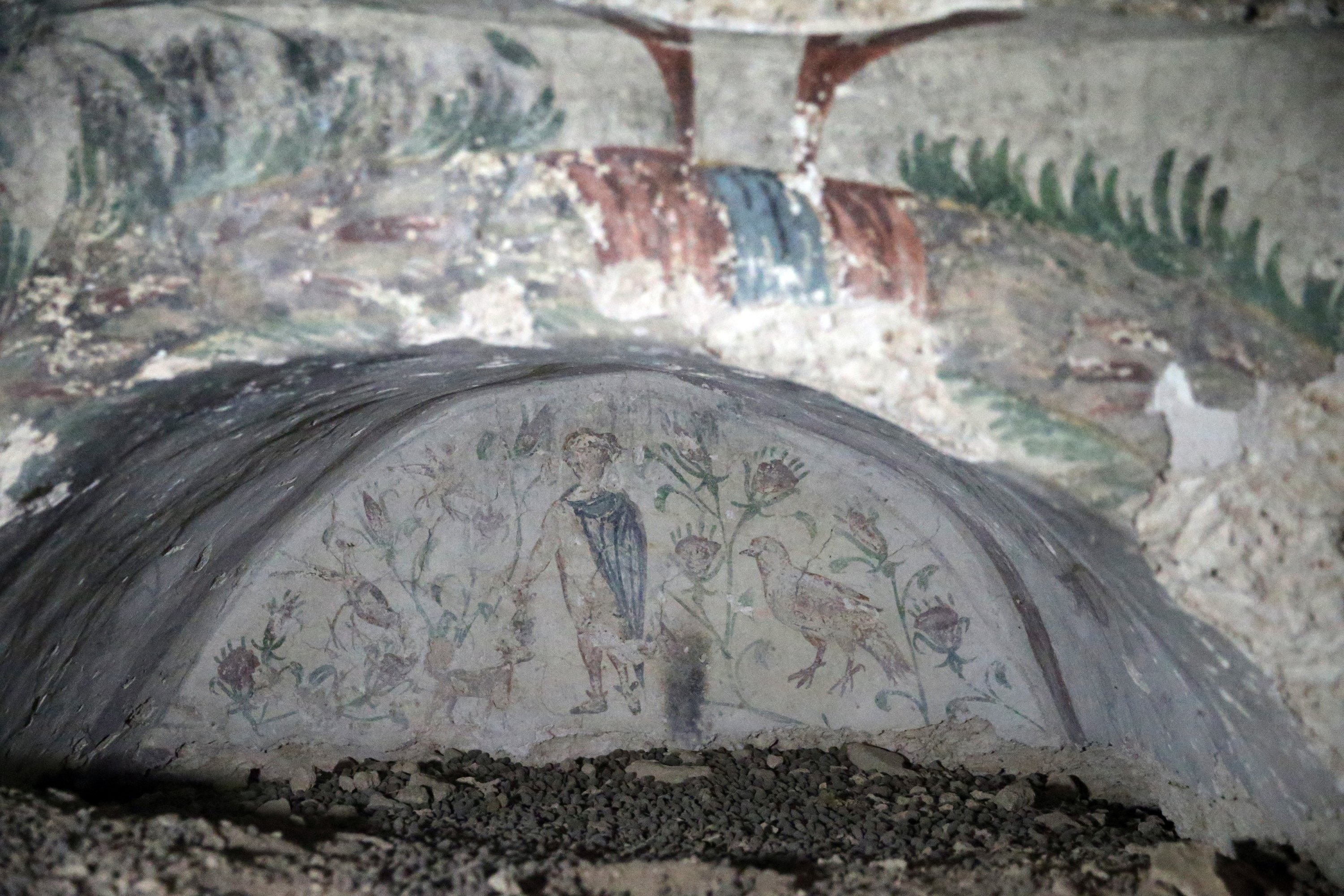 The team believes that the ancient city has a large number of underground burials, as Blaundus is surrounded by a moat that in some places that reaches a depth of 70 meters. 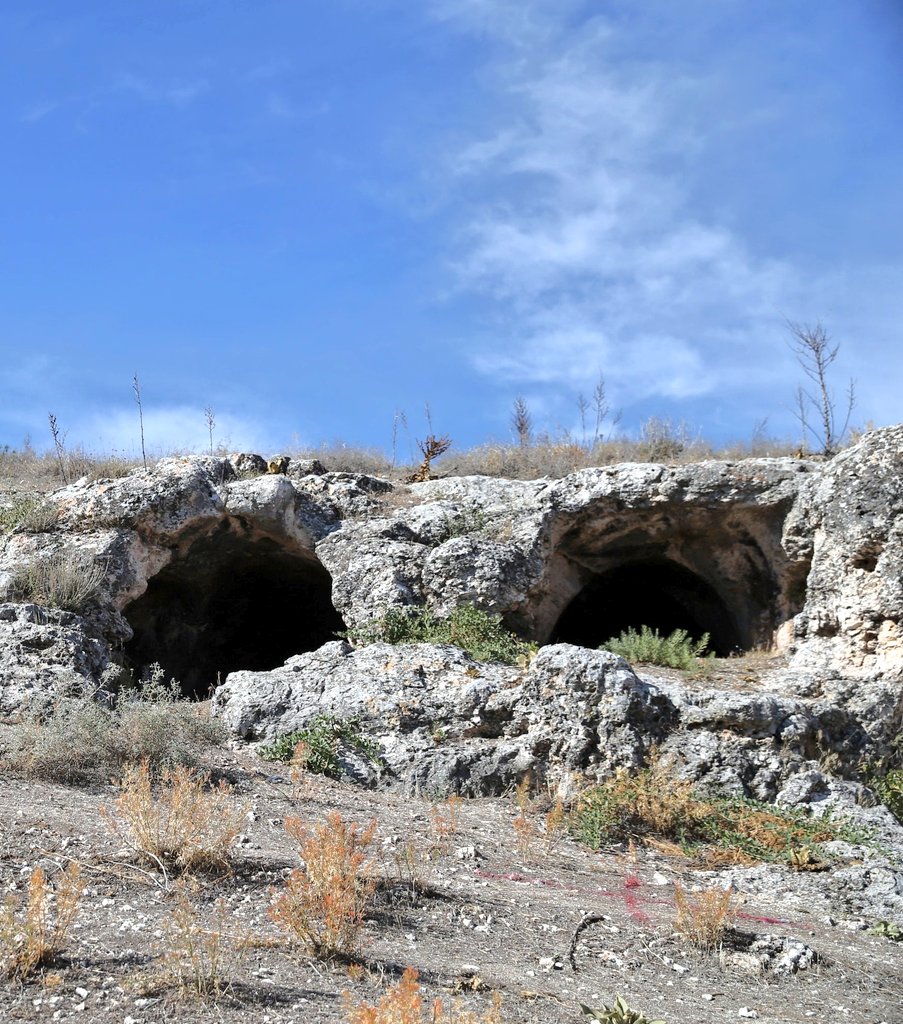 "There are vaulted tombs carved into the rock in front of the walls of each room," the archaeologist said.

"In addition, inside the stone tombs have been found compartments believed to have been used for funeral ceremonies.

"In the past, the main entrance to these tombs was closed with a door. marble, which was only opened during burials or ceremonies." 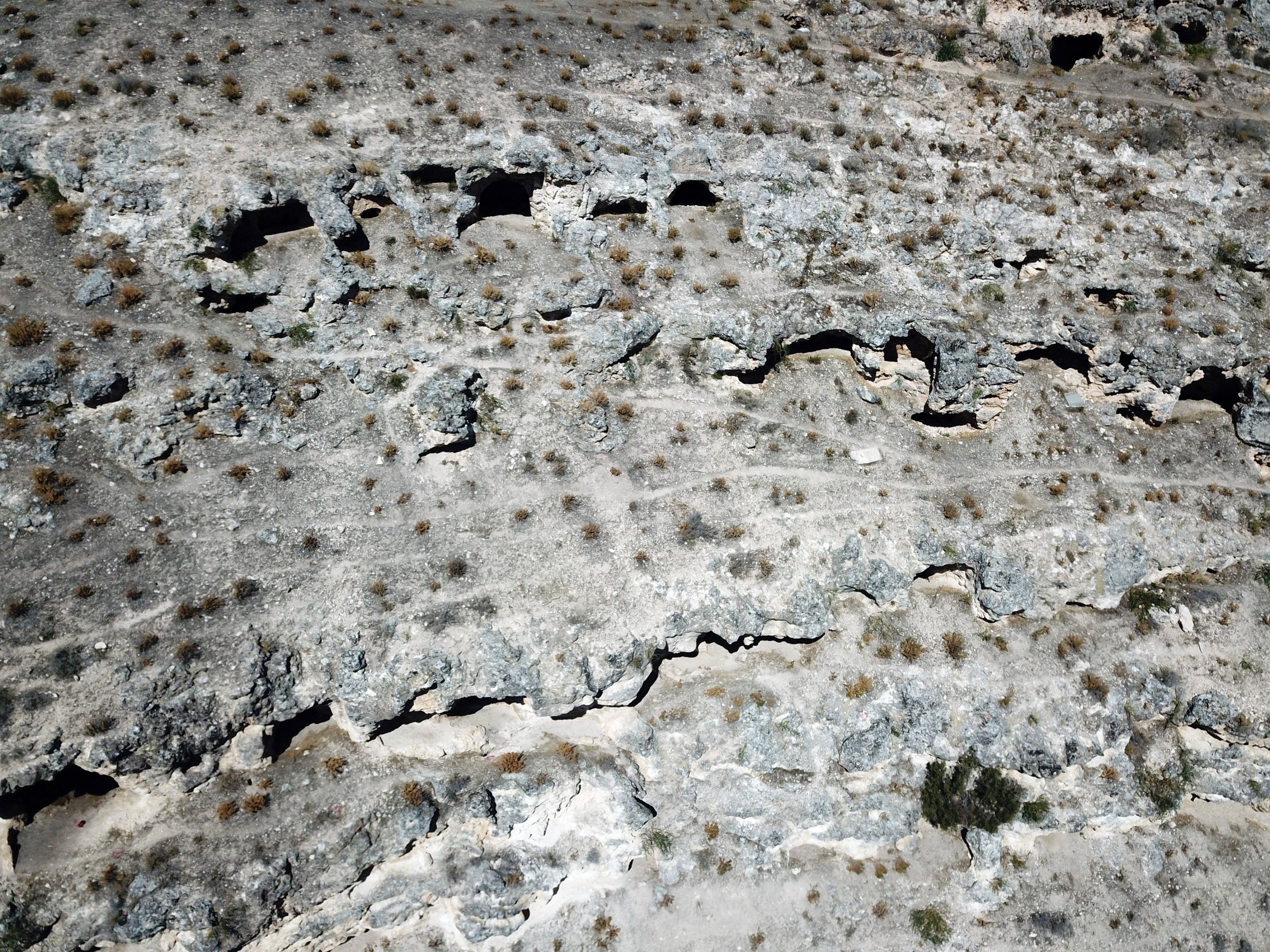 While previous excavations at the ancient settlement, located near Ousakeion (Ουσάκειον, Turkish: Uşak) in today's western Turkey, have revealed many Roman and Byzantine artifacts, this year's work has focused on the necropolis areas.

Dendias: Greece threatens no country, nor is it intimidated by anyone