Miraculously, we are not mourning any victims in a Thessaloniki Primary School after a ceiling collapsed.

The incident occurred at the 4th Primary School of Pylaia, fortunately on a day when the students had gone on an excursion and were not in the school hall.

For an unknown reason, the plasterboard with the insulation and the aluminum frame that had recently been placed in the specific section fell. 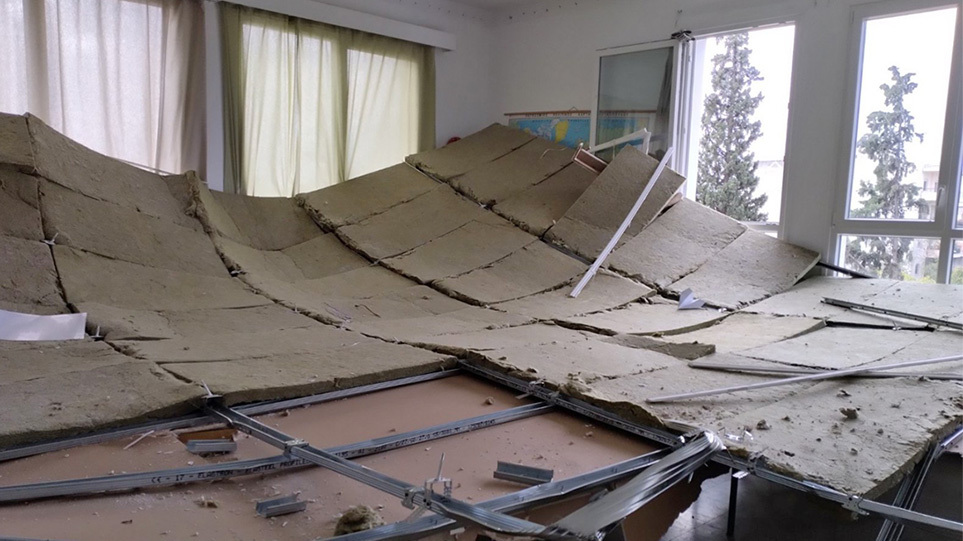 The photos that come to light are indicative, with the roof having dropped on all the desks in the room. 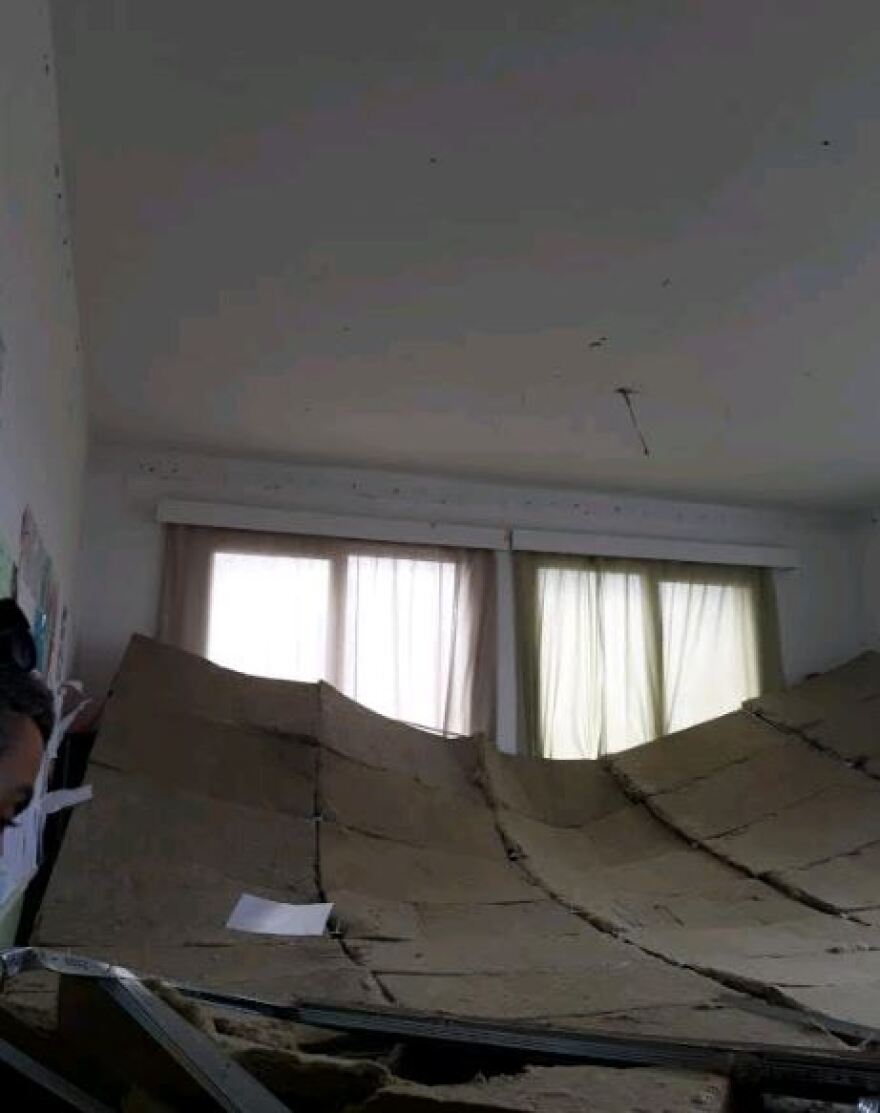 Shortly before the students left the school and while they were gathered in the room, the teacher noticed a strange crack in the roof and reportedly let the children go out 5 minutes earlier.

“The whole class was missing. Fortunately, the children were not inside,” a teacher from the school told Proto Thema.

“We will make an announcement about what happened. We do not know how it happened and why.

“The children were not inside.

“The roof just collapsed. We don’t know how it happened.”

Insulation work was carried out on the roof last summer by a private workshop.

The mayor immediately gave an order to investigate the responsibilities of the contractor who carried out the insulation work in the specific room.

96-year-old prosecuted and threatened with imprisonment for insulting Erdoğan