According to PafosPress, the luxury mega yacht "Flying Fox", owned by the multi-billionaire owner of Amazon, Jeff Bezos, is anchored from Sunday in Agios Georgios Pegeias.

The yacht, which belongs to the second richest man in the world and whose fortune according to current data of "Forbes" magazine amounts to $205.8 billion dollars, is 136 metres long and is considered the 14th largest in the world.

The "Flying Fox" is anchored in the area since Sunday afternoon and arrived from Bodrum in Turkey.

Marine Traffic" shows that the yacht is still in the same area:

The $400 million luxury yacht is registered in the Cayman Islands and, according to international superyacht websites, has annual operating costs ranging of 25 to 40 million euros.

The 136-metre mega yacht has two helipads and a helicopter on board, with the value of at an estimated 10 million euros. 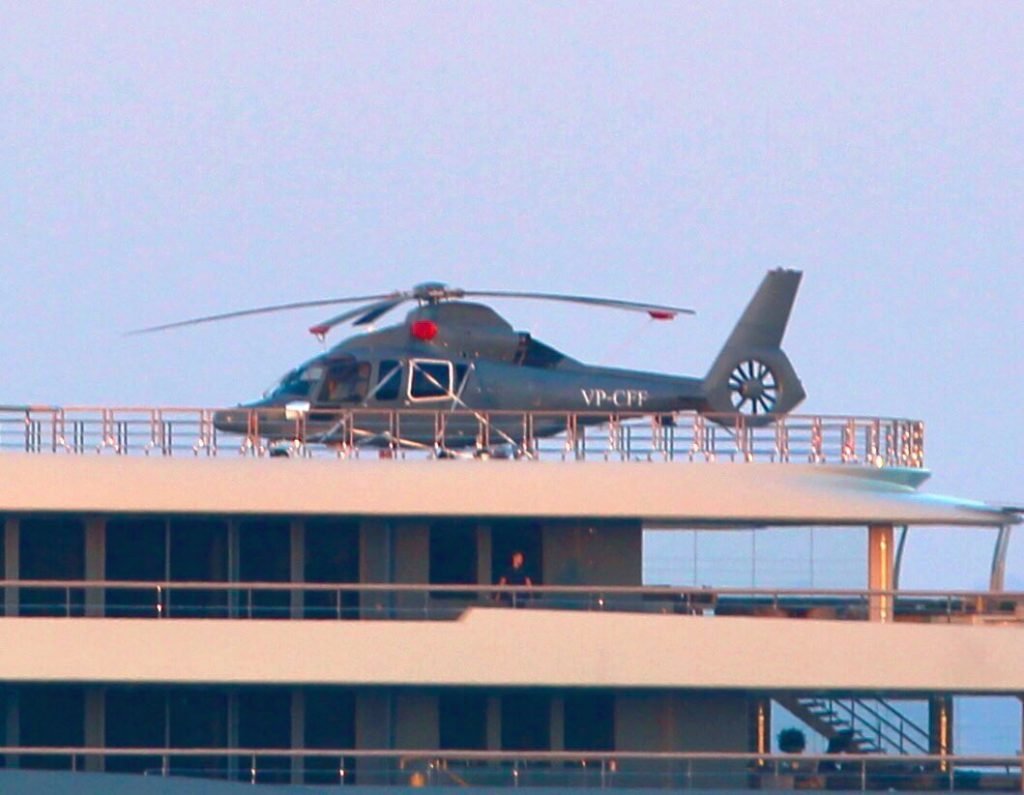 Jeff Bezos' yacht can also accommodate 22 guests in 11 cabins, one of which is a master suite and 10 VIP suites.

It is noted that Jeff Bezos occasionally rents the super yacht to celebrities and multimillionaires such as Beyonce.

The cost is estimated at three million euros per week.

The video below is indicative of the luxury that accompanies Flying Fox.