Amanda Klara Georgiadis Tenfjord, commonly known in Greece as Amanda Georgiadis but using the stage name Amanda Tenfjord, left for the northern Italian city of Turin as on May 10 she will perform "Die Together" in the first semifinal of Eurovision 2022.

At noon on Sunday, the representative of Greece in the European song contest took the stage at Pala Olympico and performed her first rehearsal of Die Together.

The young singer appears alone on stage in a long, silver-white dress, which has the signature of Silia Kritharioti.

The design of the stage was undertaken by Giannis Mourikis, while the editing and direction of the stage presence is by Fokas Evangelinos.

See the photos from the first rehearsal of Amanda Georgiadis on the Eurovision stage: 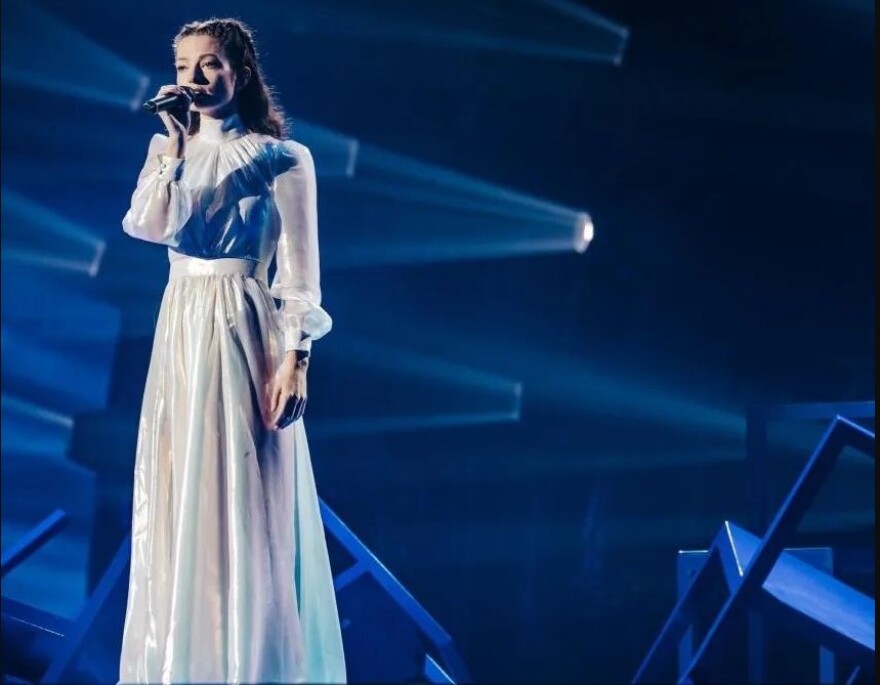 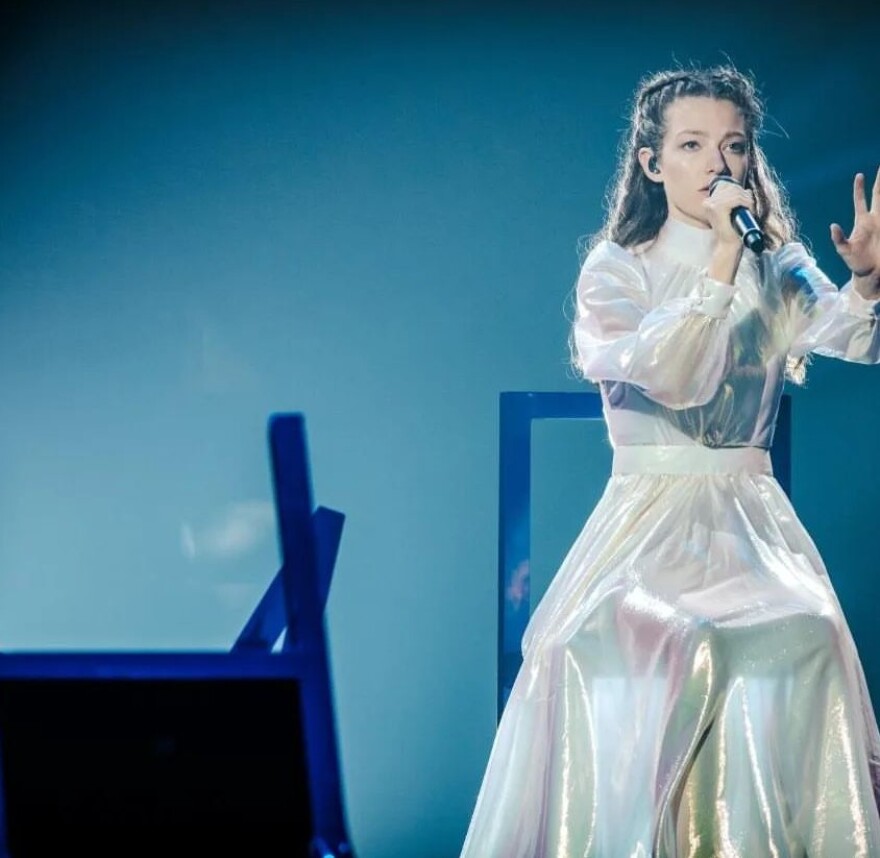 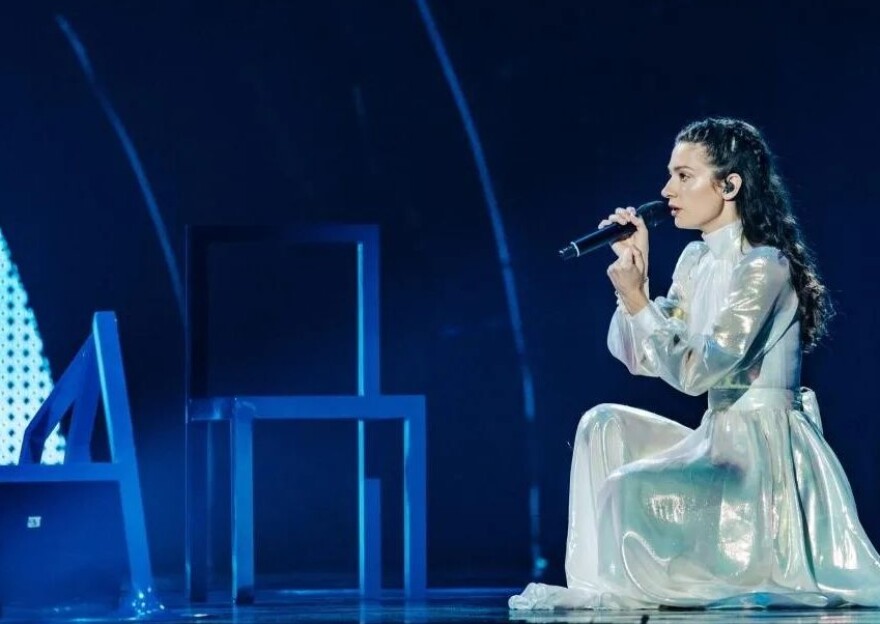 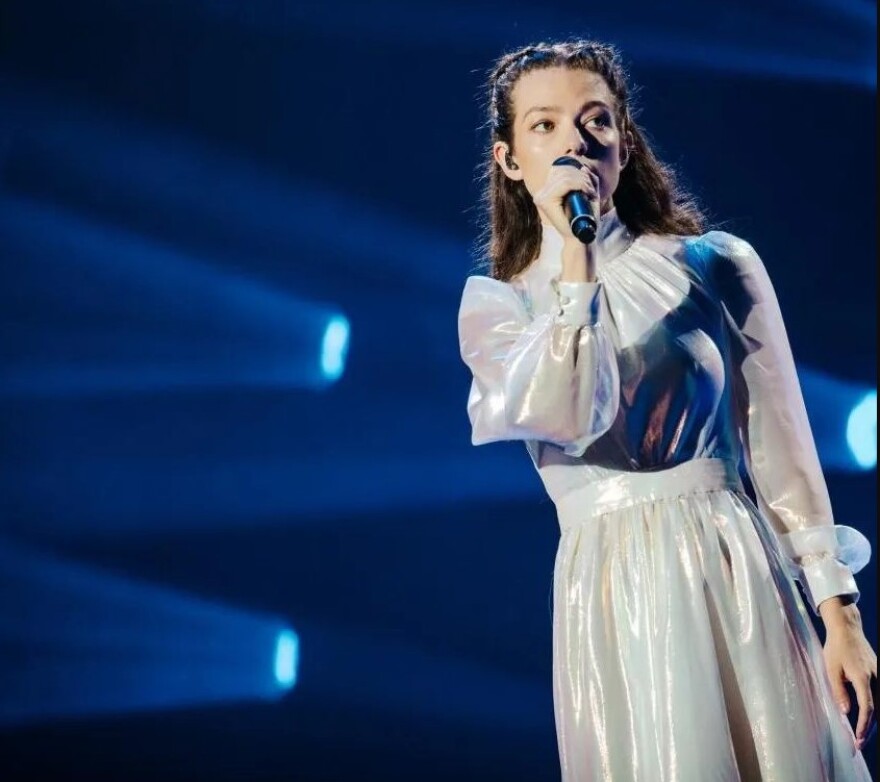 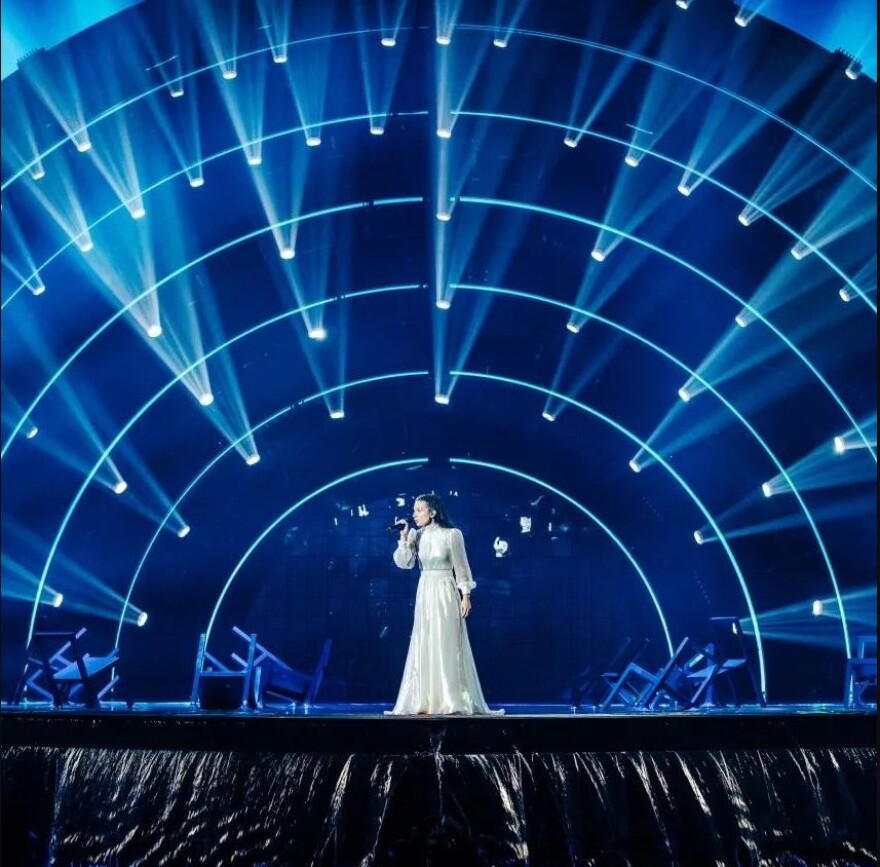 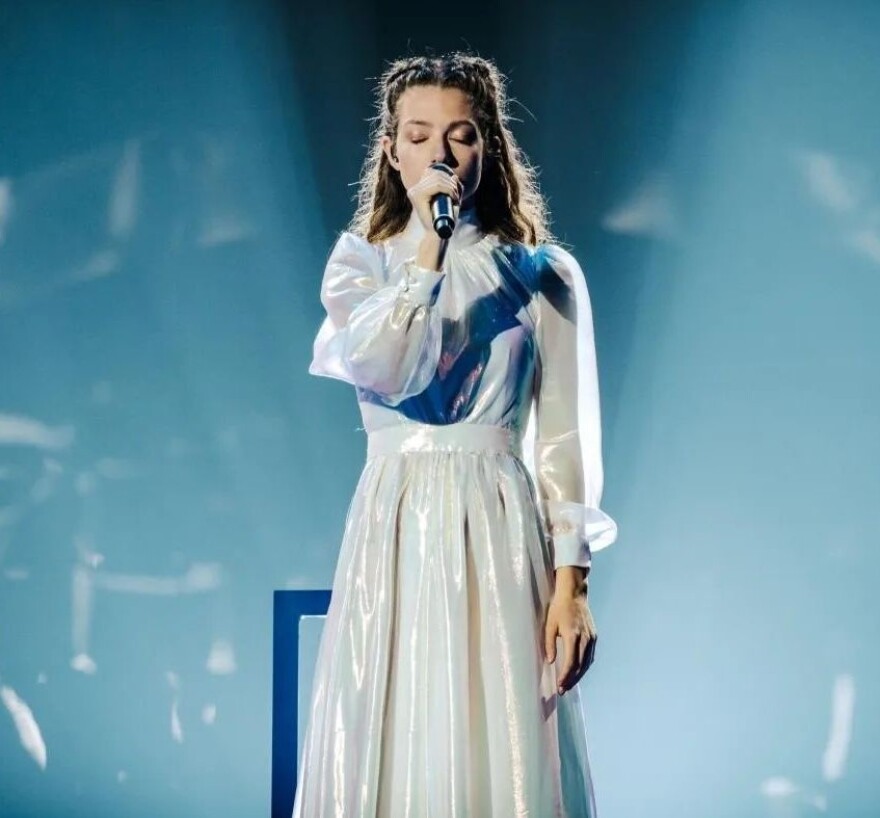 A true love story, in which Amanda Georgiadi features and wrote, is the video clip of the song Die together.

Against the background of the unique landscape of Akriti Symi, where the shooting took place, the director Costas Karydas chose not to create an ordinary plot that usually has corresponding video clips, but to focus his lens on the so many different moments and emotions that each relationship hides.

The protagonists of the story are a young couple who visit the island where they met and fell in love. But this time everything is different.

Smiles and happy moments alternate with the bitterness and frustration that is reflected in the eyes of all of us when we realise that a relationship is ending.

The rare, but also so impressive landscape of Symi, which is captured in an exceptional way in the video clip, seems to be the third character of the story.

The Grand Final will take place on May 14 and Italy will be directly in the final along with Germany, France, Spain and the United Kingdom.

Amanda is a Greek woman with a remarkable career in music and television, with many distinctions, mainly in the Nordic countries, while she has composed the song that will compete for Greece.

Tenfjord was born on 9 January 1997 in Ålesund, Møre og Romsdal to a Norwegian mother and a Greek father. She lived her first years in Ioannina, Greece, before she and her family moved to Tennfjord in Norway.

She attended Fagerlia videregående skole, where she was in the same class as Sigrid Raabe.[9] In 2015, she moved to Trondheim to study medicine at the Norwegian University of Science and Technology.

In 2019, she announced that she had put her studies on hold to focus on her musical career.

Tenfjord started taking piano lessons at the age of five. Her song "Run" won the Music Prize in 2015 and appeared in an advertising video for Personskadeforbundet LTN in 2014.

In 2016, she participated in the music competition The Stream on TV 2, where she was placed among the top 30 participants. In 2019, she appeared in a programme on NRK P3 with the song "Let Me Think", and performed at the music festival Trondheim Calling.

She has also toured with the Norwegian band Highasakite.

On 15 December 2021, she was announced as the Greek representative for the Eurovision Song Contest 2022.

READ MORE: Cyprus: Who Is Andromache?

Turkish analyst: "Greece is the number one threat to Turkey"