A chilling photo of Turkish children imprisoned by President Recep Tayyip Erdoğan is making its way around social media.

“This is not a kindergarten, it’s a prison! Children grow up longing for the sky and the soil. According to Turkey’s human rights association (IHD), in 2020, the number of babies and children up to the age of six who were in prison with their mothers was 780. The ministry of justice does not publish statistics on this because the figures are catastrophic.” The photo was taken from the juvenile ward in Smyrna’s (Σμύρνη, Turkish: İzmir) Şakran Prison.

Other photos from the same prison also emerged. 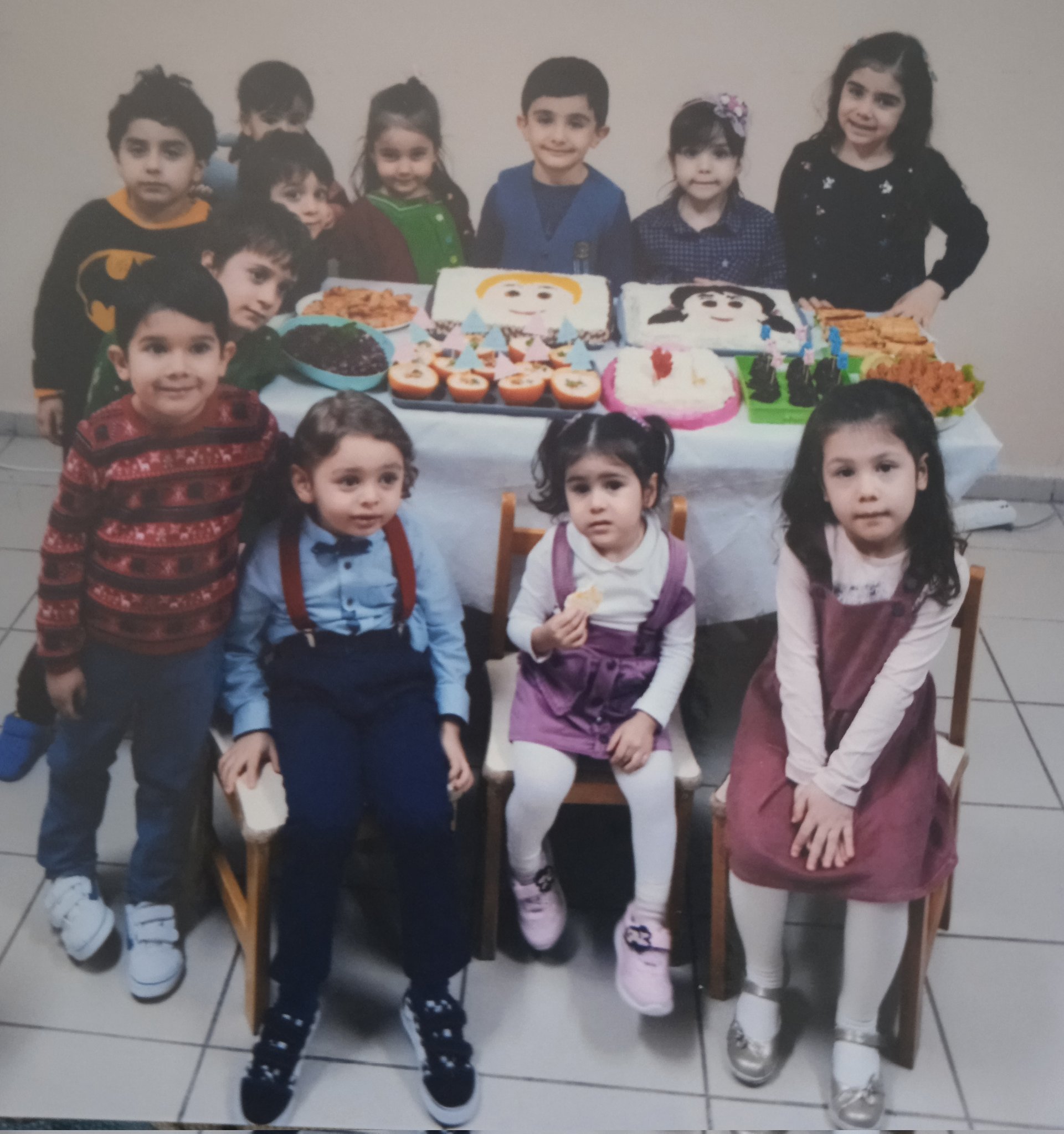 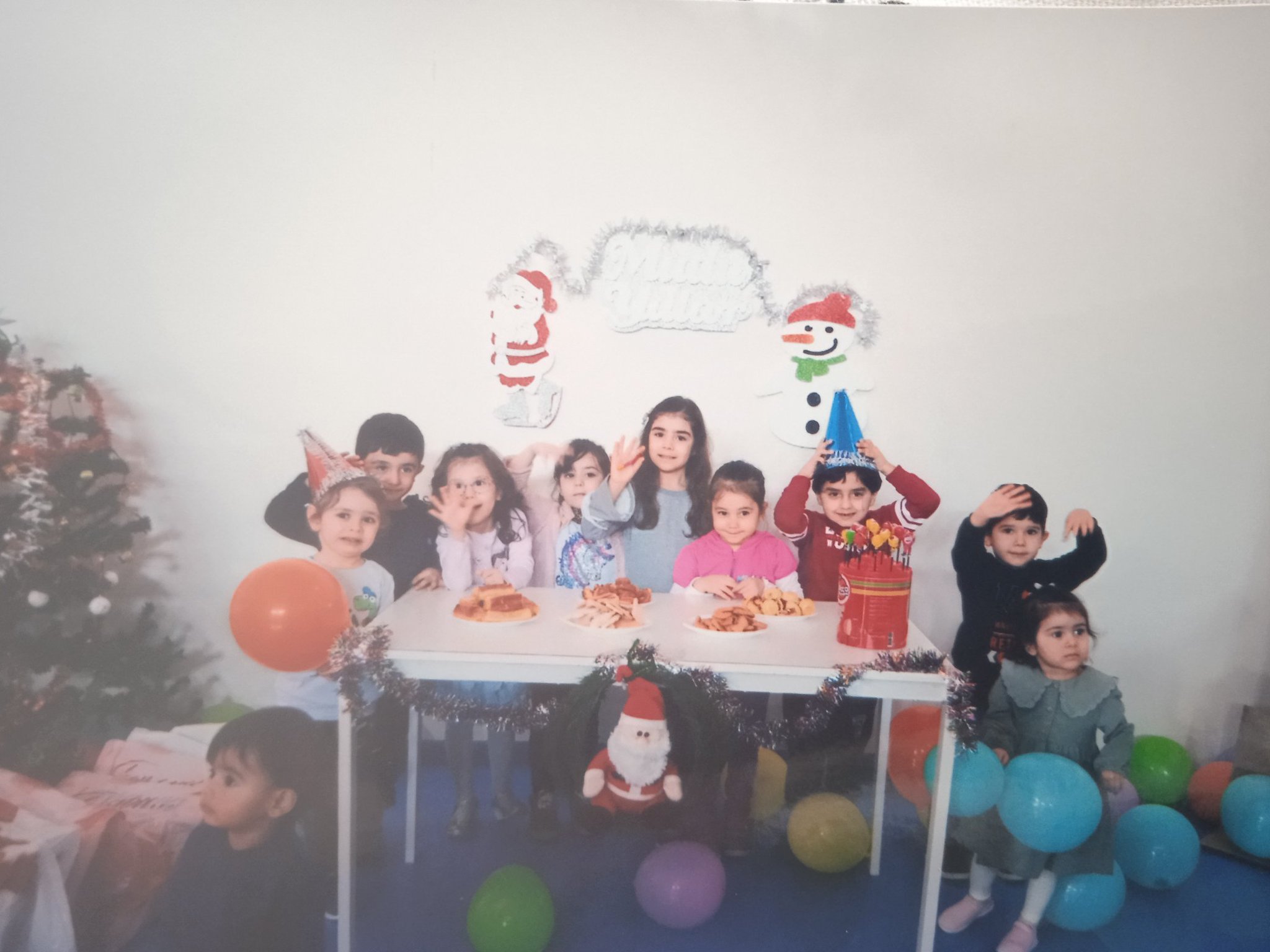 According to Ankara Medical Chamber (ATO) Human Rights Commission Executive Board member Dr. Ayşe Uğurlu, as of December 31, 2021, there are 1,941 arrested or convicted children in Turkey.

In addition, the prison sentences of 566 convicted children are being executed outside prisons due to the COVID-19 outbreak.

Uğurlu noted that there are several arrangements that are made without observing the rights and needs of children in the criminal execution system, adding that children are arrested without carrying out sufficient risk and need analysis or taking effective measures.

According to Medya News, she indicated that the group aged 0-6 were raised in prison alongside their incarcerated mothers without access to appropriate food, toys or diapers, and said that these children did not have the opportunity to have friends from their same age group.

The doctor added that they were forced to live an adult life due to the way they were treated by prison administrations.

“Playing games is the most important activity that contributes to child mental development till the age of six,” Uğurlu said. “And children ought to be able to play games with other children of the same age.”

“It’s not hard to predict how small children are likely to be affected psychologically and physiologically in an environment where even the adults suffer traumas,” the ATO Executive member said.

She also noted that the children in that group also had restricted access to medical services and were prone to illnesses due to malnutrition and rough living conditions they had to endure alongside the prisoners.

Stating that prisons constituted a source of threat for the children, Uğurlu said that the laws regulating practices concerning penal execution of sentences should be revised, and added:

“The prison conditions is a socio-political issue. We’re working together with human rights organisations on this issue, but it’s not something that can be solved by such organisations alone. The political administration, the justice ministry and the prison administrations should assume their responsibilities.”

It is recalled that in January, Erdoğan threatened Turkish media with legal action over content “incompatible with national and moral values.”

Erdoğan also sacked his justice minister and the head of the state of the statistics agency after it published official data showing last year’s inflation rate hit a 19-year high.

The Turkish president said in a decree that “it has become requisite to take necessary measures to protect (families, children and the youth) against harmful media content.”

Critics said it was another bid to crack down on freedom of speech in the run-up to elections next year.

In Reporters Without Borders’ 2022 World Press Freedom Index, Turkey ranked 149 out of 180 countries.

According to RSF, there are nine journalists in a Turkish prisons.

Turkey’s 2022 ranking on the RSF index is up from the 153rd last year; however, RSF Turkey representative Erol Önderoğlu, in remarks to Deutsche Welle’s Turkish edition, interpreted the minor change for the better not as a result of the improvement of freedom of the press in the country but as a result of the war fought by civil society and press organizations for more press freedom.

RSF said since 90 percent of the national media is now under government control, the public has turned, during the past five years, to critical or independent media outlets of various political persuasions to learn about the impact of the economic and political crisis on the country.

It cited local TV channels such as Fox TV, Halk TV, Tele1 and Sözcü and international news websites such as BBC Turkish, VOA Turkish and Deutsche Welle Turkish as examples.

Turkey: "Mitsotakis goes to the US to exclude us from the F-16", says analyst