Former US president George W Bush made the ultimate Freudian slip when he accidentally condemned Russia’s military operation in Ukraine as an “unjustified and brutal invasion of Iraq”.

The 75-year-old, who sent US forces into Iraq to overthrow Saddam Hussein during his presidency, made the error in a speech about democracy on Wednesday.

“Russian elections are rigged,” said the former president. “Political opponents are imprisoned or otherwise eliminated from participating in the electoral process.

“The result is an absence of checks and balances in Russia.

“The decision of one man to launch a wholly unjustified and brutal invasion of Iraq… I mean of Ukraine.”

Bush tried to laugh off his slip of the tongue and blamed age for the faux pax, as spectators in the audience roared with laughter.

He shrugged and said ”Iraq, too” under his breath. “Anyway. I’m 75,” the former Republican leader added.

During Bush’s presidency, the US, UK and their allies invaded Iraq in 2003 to overthrow the government of Saddam Hussein, claiming he was in possession of nuclear and chemical weapons. 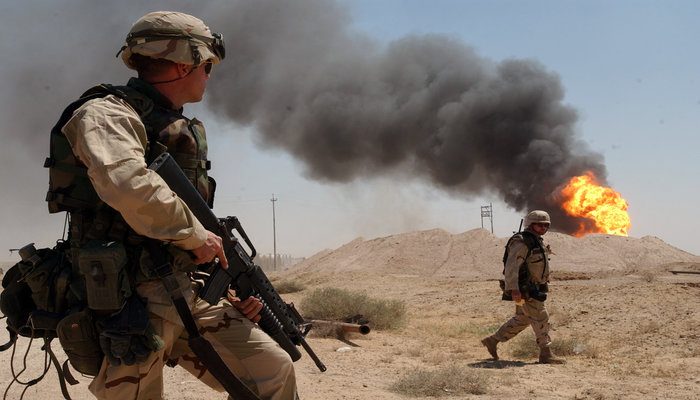 The war ravaged Iraqi society and created more conflict and instability across the region, while no evidence that Hussein possessed chemical weapons was ever found.

A study by Iraq Body Count estimated that civilian deaths due to the invasion and ensuing violence between 2003 and 2013 were 122,438. 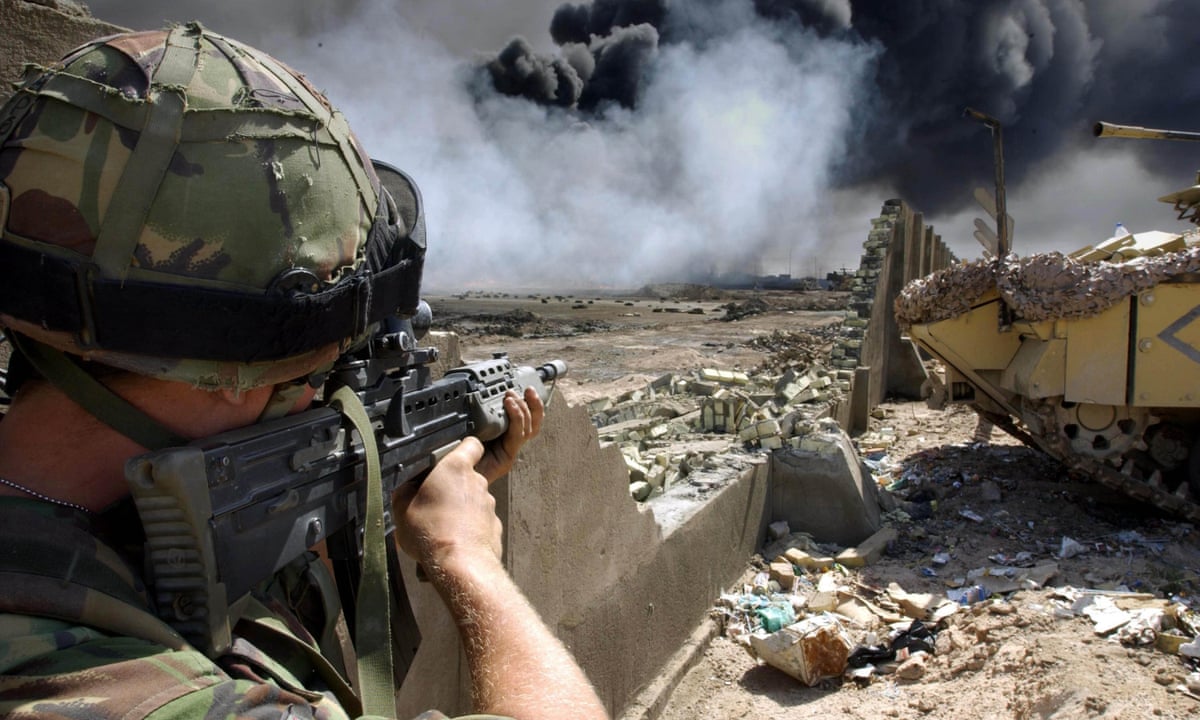 Bush’s Freudian slip, which came while he made his first public comment on the Ukraine war, has sparked criticism and mockery online.

US senator Nina Turner called Bush a “war criminal” on Twitter in response to his comment. Another columnist Wajahat Ali said it “took 20 years for George W Bush to finally confess”.

Following the publishing of the Chilcot inquiry in the UK, Bush defended his country’s invasion of Iraq saying the world is a better place without Hussein. 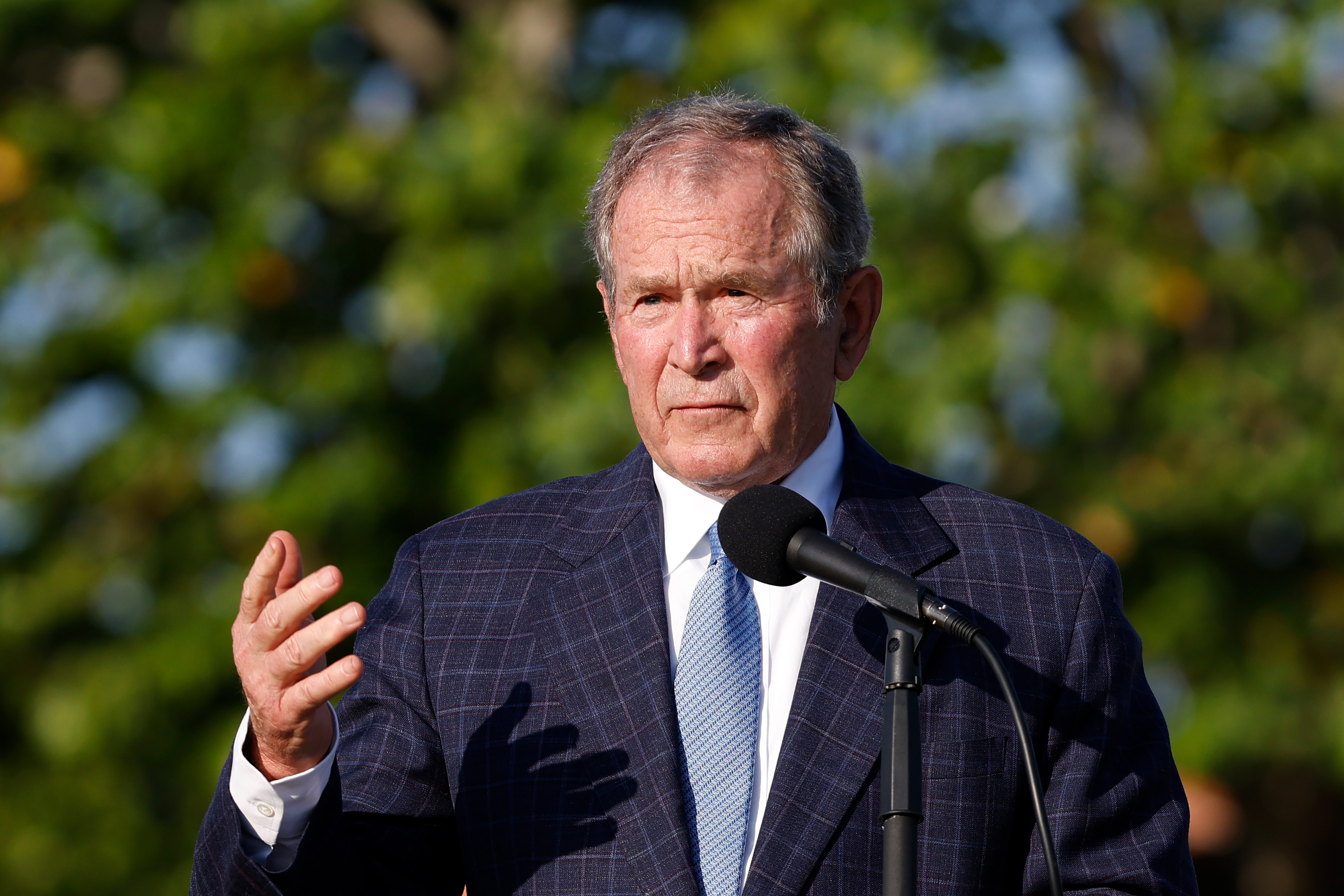 “The way countries conduct elections is indicative of how their leaders treat their own people, and how nations behave toward other nations,” said Bush.

“Nowhere is this on display more clearly than Ukraine.”