In ancient Greece, the concept of marriage and the inter-marital love-making “habits” was completely alien to what we might be accustomed to in modern times.

The roles of females in Greco-Roman antiquity is generally accepted to have been one of subordination to males. In some cases, women were expected to employ all kinds of tricks to satisfy their spouses’ sexual urges and desires, some of which bordered on torturous.

According to the book “The Myth of Sacred Prostitution in Antiquity” by historian Stephanie Budin, there were a number of preparations designed to improve the sexual performance of men.

Some of them enabled them to achieve permanent arousal.

Honey in combination with pepper was one of the most common and potent ingredients for the preparations to have sex.

Another secret ‘viagra’ the ancient lovers used was an Indian plant that caused strong arousal on a daily basis. A substance was extracted from leaves applied to the male’s genitals giving him have epic encounters with a woman. 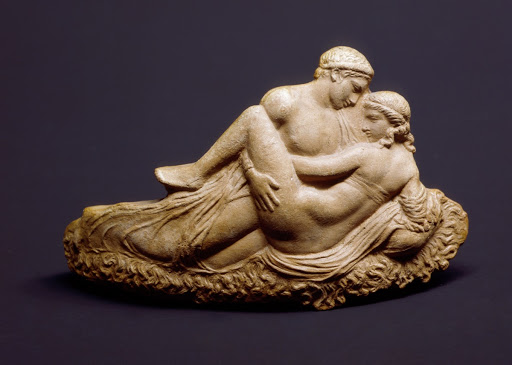 To counter the perpetual arousal the plant offered, the couples would use a few drops of olive oil as an antidote.

Fava or Hummus: Which one gets Tsitsipas' tick of approval?