In November 2021, news in specialised magazines from the yachting world made a special sensation about the sale of director Steven Spielberg’s superyacht for $160 million.

The 282-foot (about 93 metres) yacht, which can accommodate 20 people, was bought by Canadian businessman Barry Zekelman, who, with a fortune of $3.3 billion, had no particular problem paying the Hollywood director the required amount for the purchase. 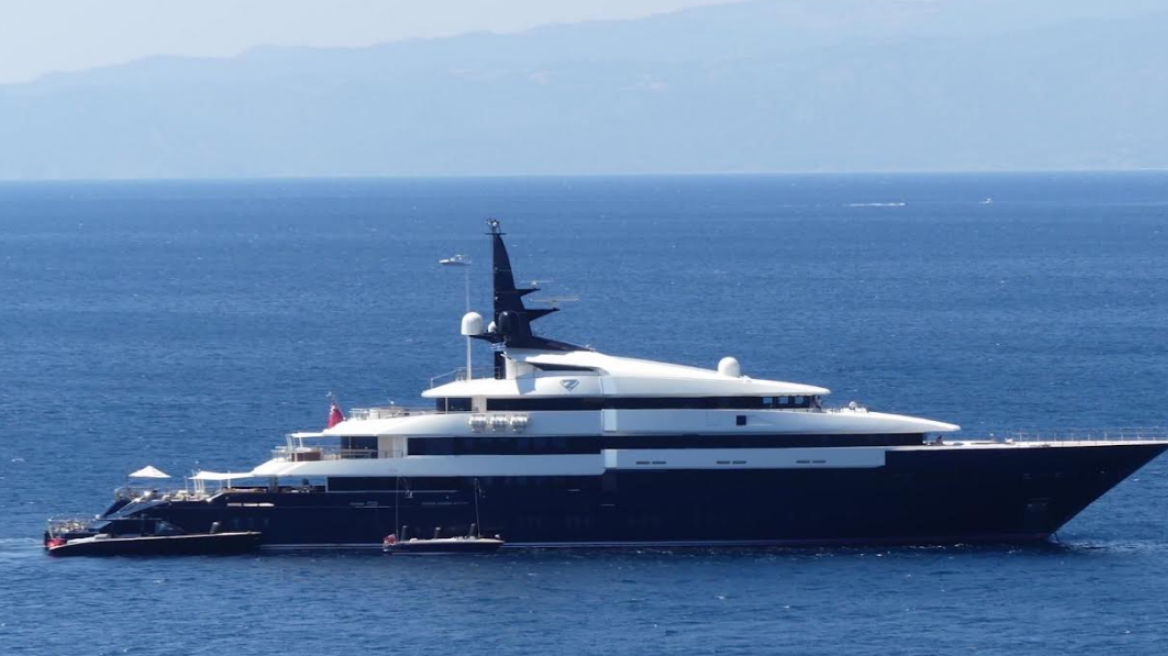 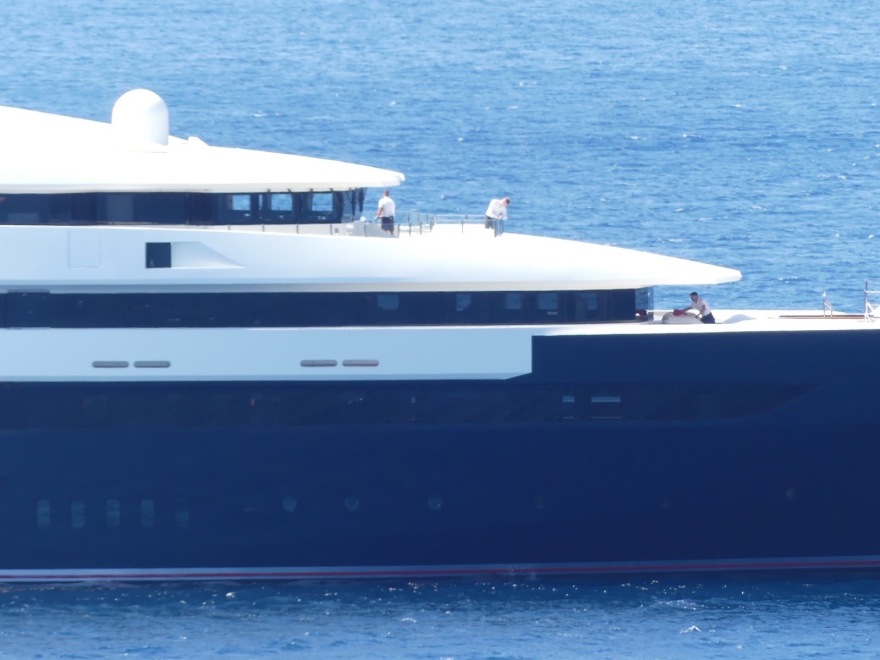 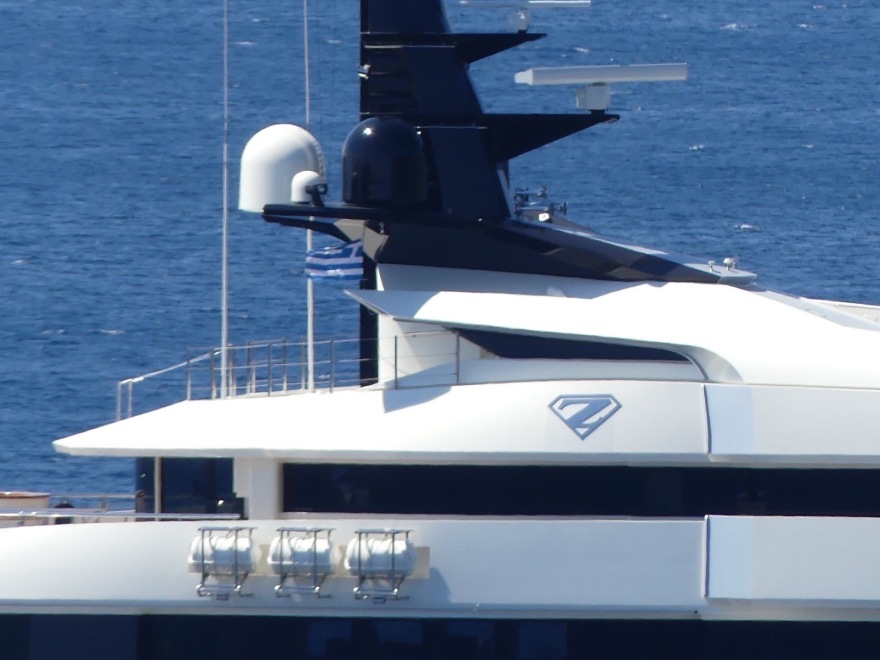 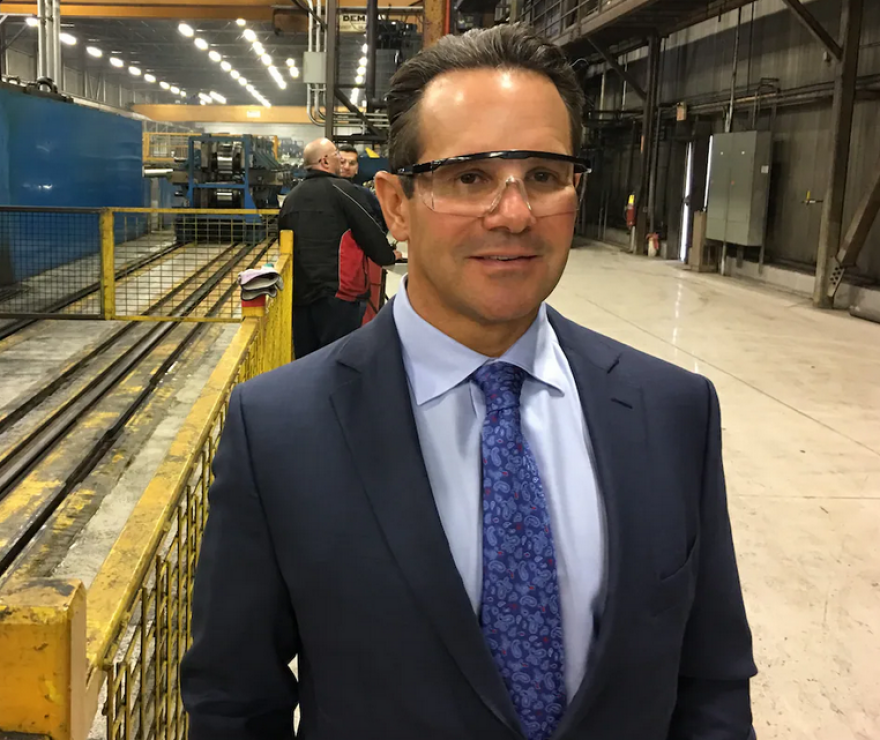 The “Seven Seas” as Spielberg had named the yacht, which was built in 2010 and had traveled to almost all the seas of the world, was renamed “Man of Steel” by the new owner.

A fitting name considering he owns the largest steel production company in North America, based in Ontario.

The mega yacht Man of Steel has been in Greece for a few days now, specifically in Skiathos.

It has nine cabins, a helipad, cinema room and was built by the Oceano shipyard. 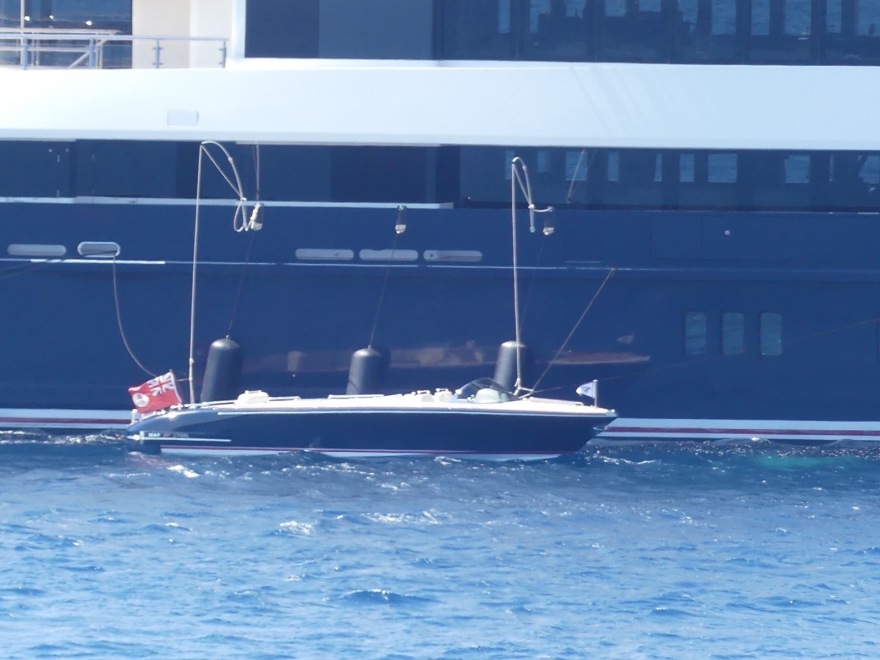 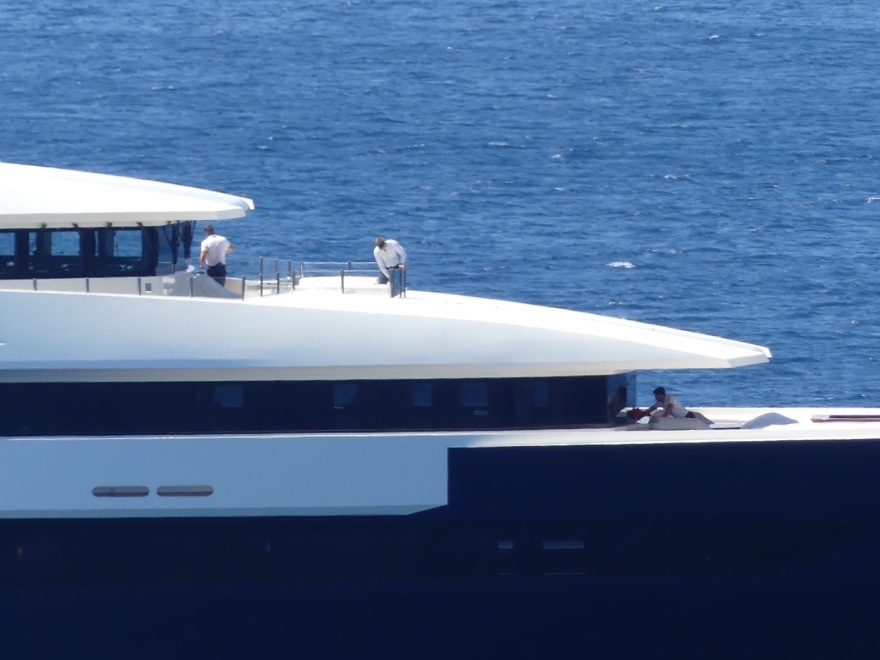 Its interior was designed by Nuvolari & Lenard and Molly Isaksen, while it can comfortably accommodate a crew of 28.

Barry Zekelman still owns four yachts, all of which are named ‘Man of Steel’. 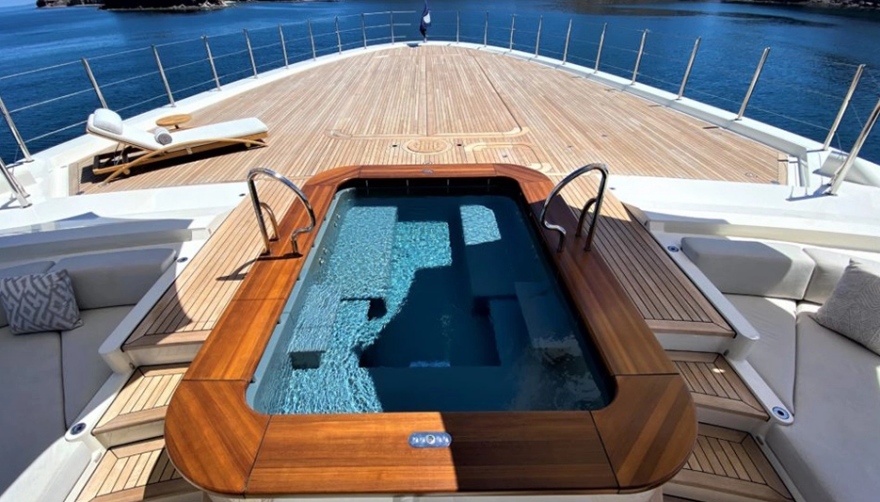 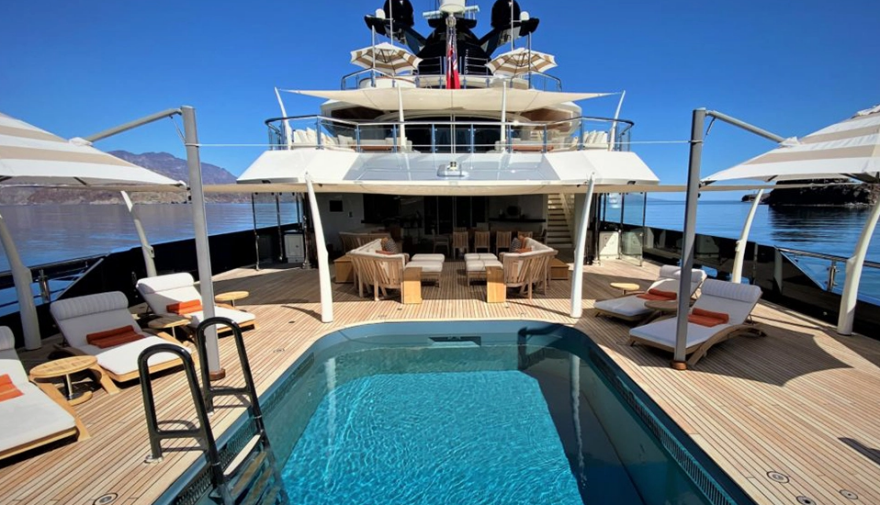 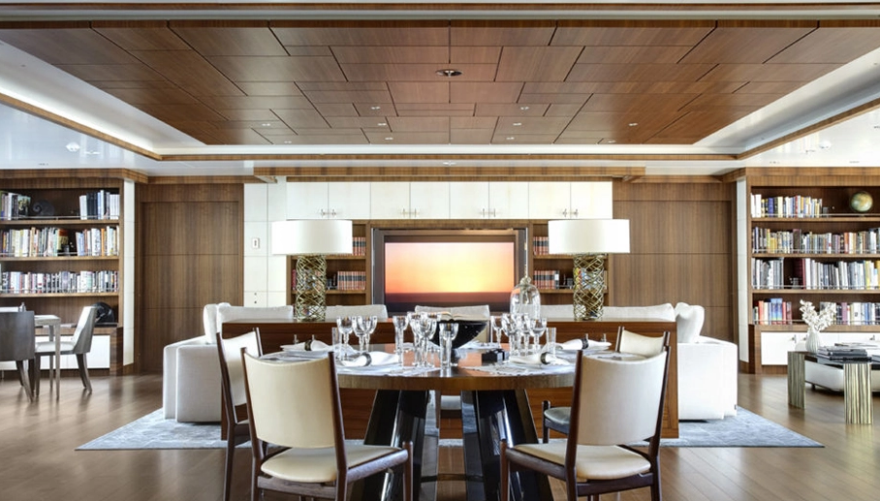 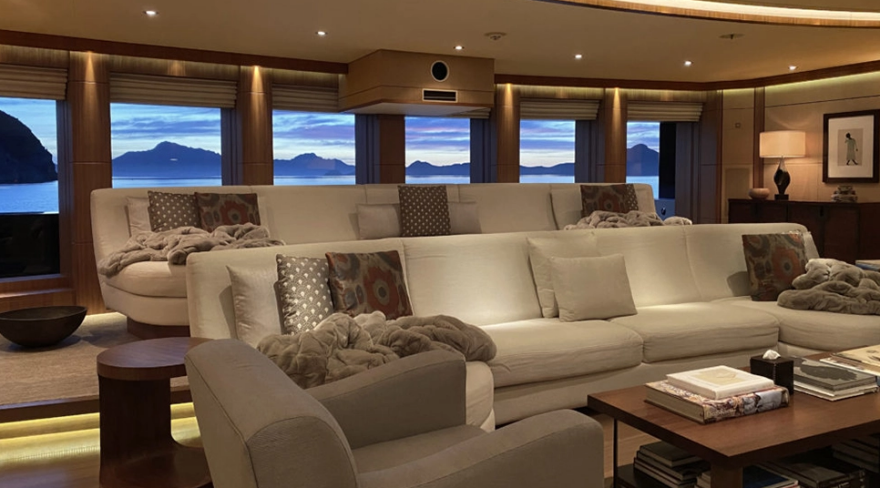 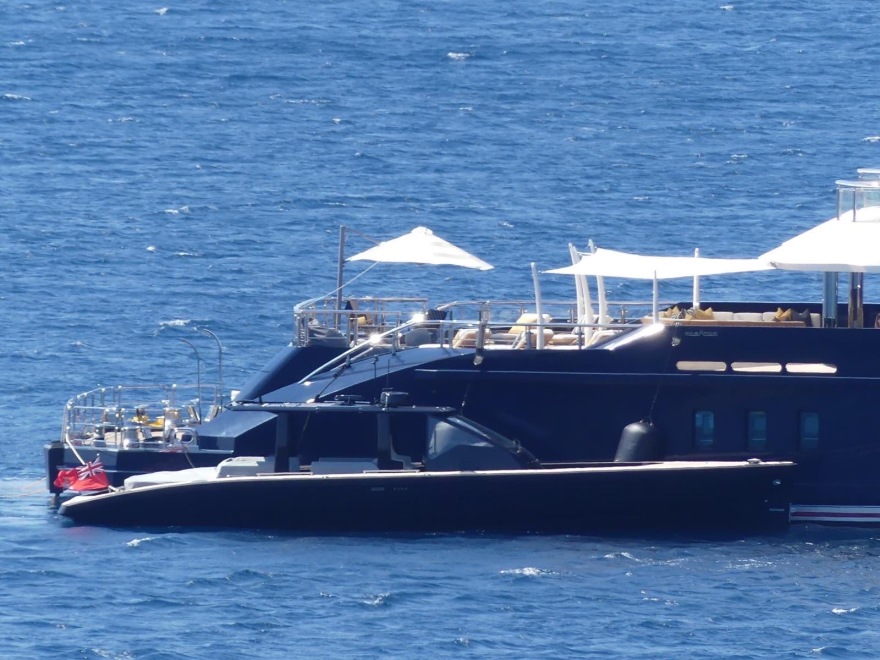 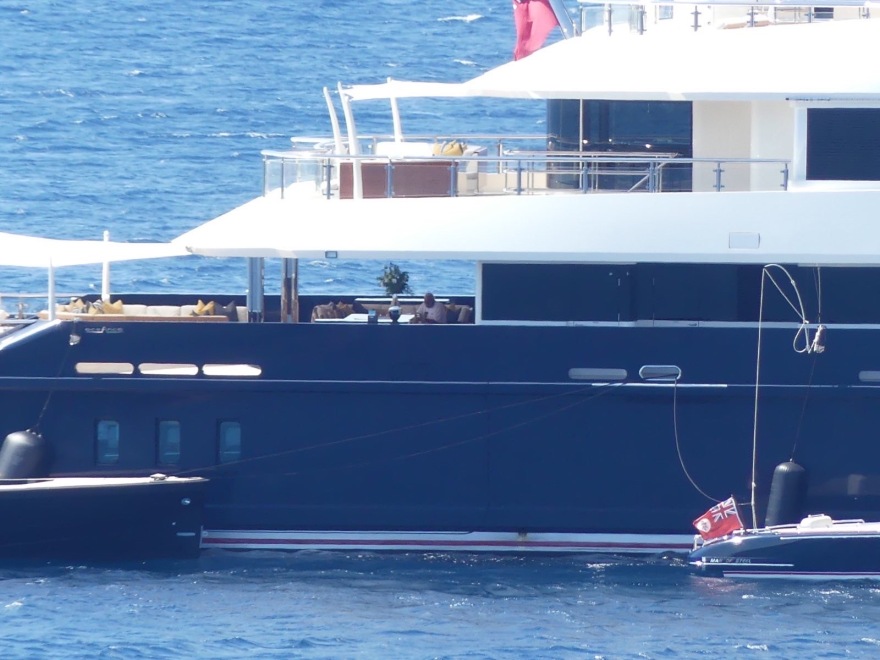 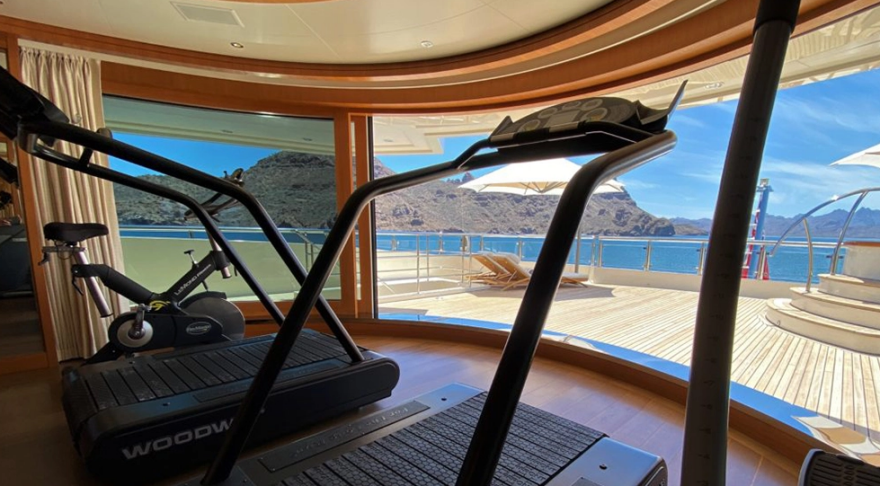 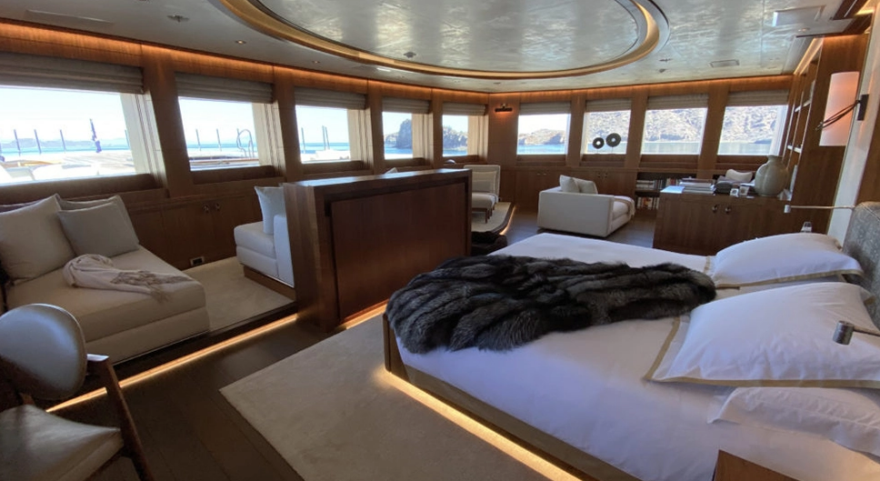