The rent in the largest Greek commercial square for high-end shops is currently at 3,200 euros per sq.m. per year or close to 267 euros per month , reduced by 4% compared to the pre-coronavirus period, but increased by 6% compared to last year. 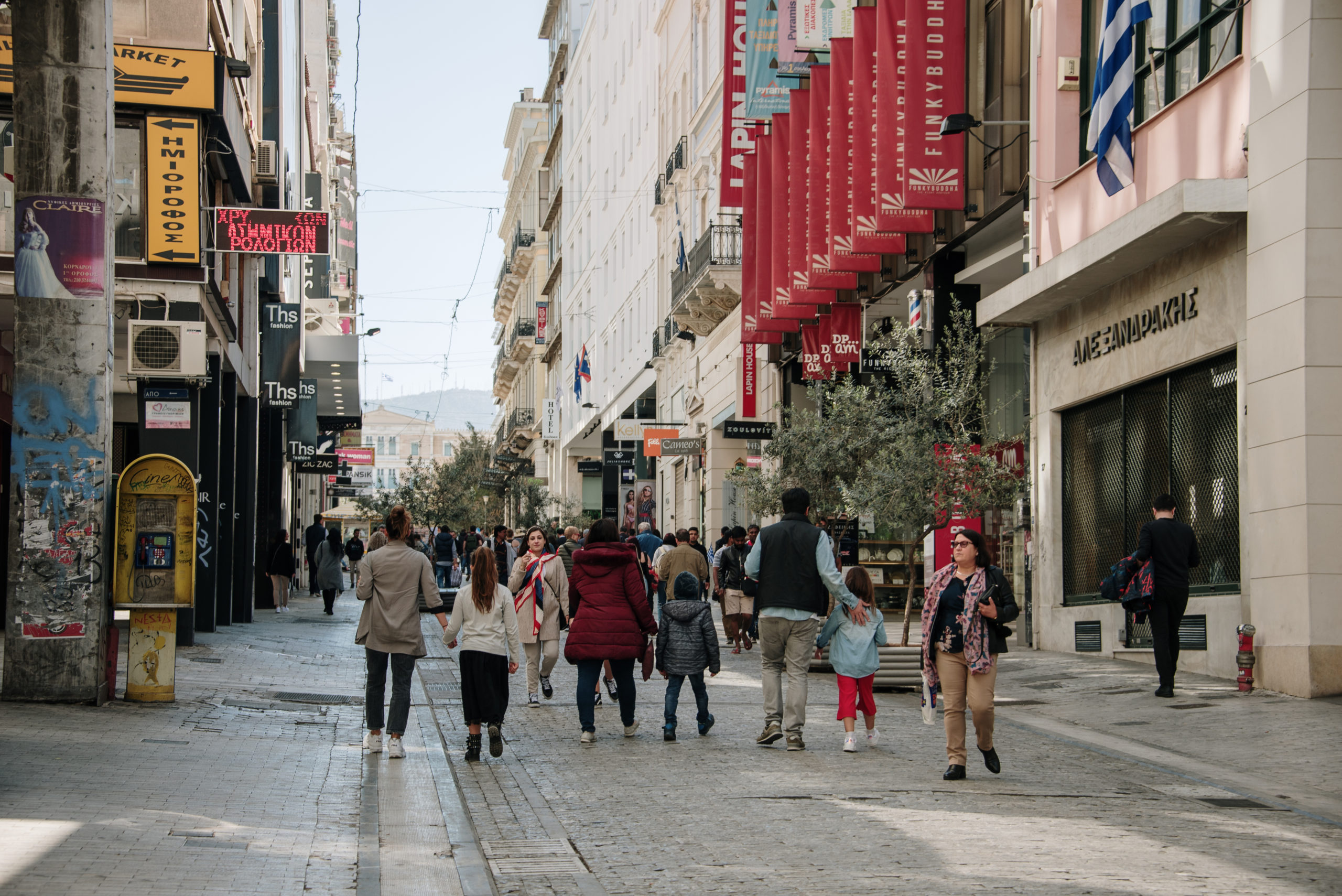 The data comes from the annual survey of the well-known consulting company for the main shopping streets in the world in 2022 (Main Streets Across the World 2022) and as it turns out, the physical stores in central points internationally passed the "stress test" of Covid-19 and are recovery in rents.

In addition, luxury chains are showing considerable resilience, hence the increase in leasing activity in this market.

The Cushman & Wakefield study, first released in 1988, tracks the top shopping streets in 92 cities around the world and is the first annual report since 2019 to provide insight into the comparative performance of markets before and after after the pandemic.

Especially for Greece as noted by Ms. Niki Sympoura, head of Cushman & Wakefield Proprius: "the return to normalcy, the improved tourism figures of the summer season and the new projects in the retail sector have created a positive climate in the Greek market and increased expectations for the future.

She added that this is "without, however, overlooking the caution that has returned to the fore with the geopolitical developments."

Central shops in the main markets have historically been in high demand in Greece, resulting in minimal rent restraint during the pandemic period with Ermou rising to 14th place in the ranking of highest rents in commercial markets from 15th place pre-pandemic.

The most expensive shopping malls

Globally, New York's Fifth Avenue has reclaimed its position as the world's most expensive shopping street, with average rents of 1,756 euros per square meter. per month, according to a recent survey by Cushman & Wakefield.

The holding of the Hong Kong dollar against the US dollar resulted in Hong Kong retaining second place in 2022, with Tsim Sha Tsui at 1,261 euros per sq m. per month.

In third place is Milan's Via Montenapoleone with 1,212 euros per sq.m. month, which for the first time the most expensive shopping street in Europe, above New Bond Street in London and Avenue des Champs Élysées in Paris. 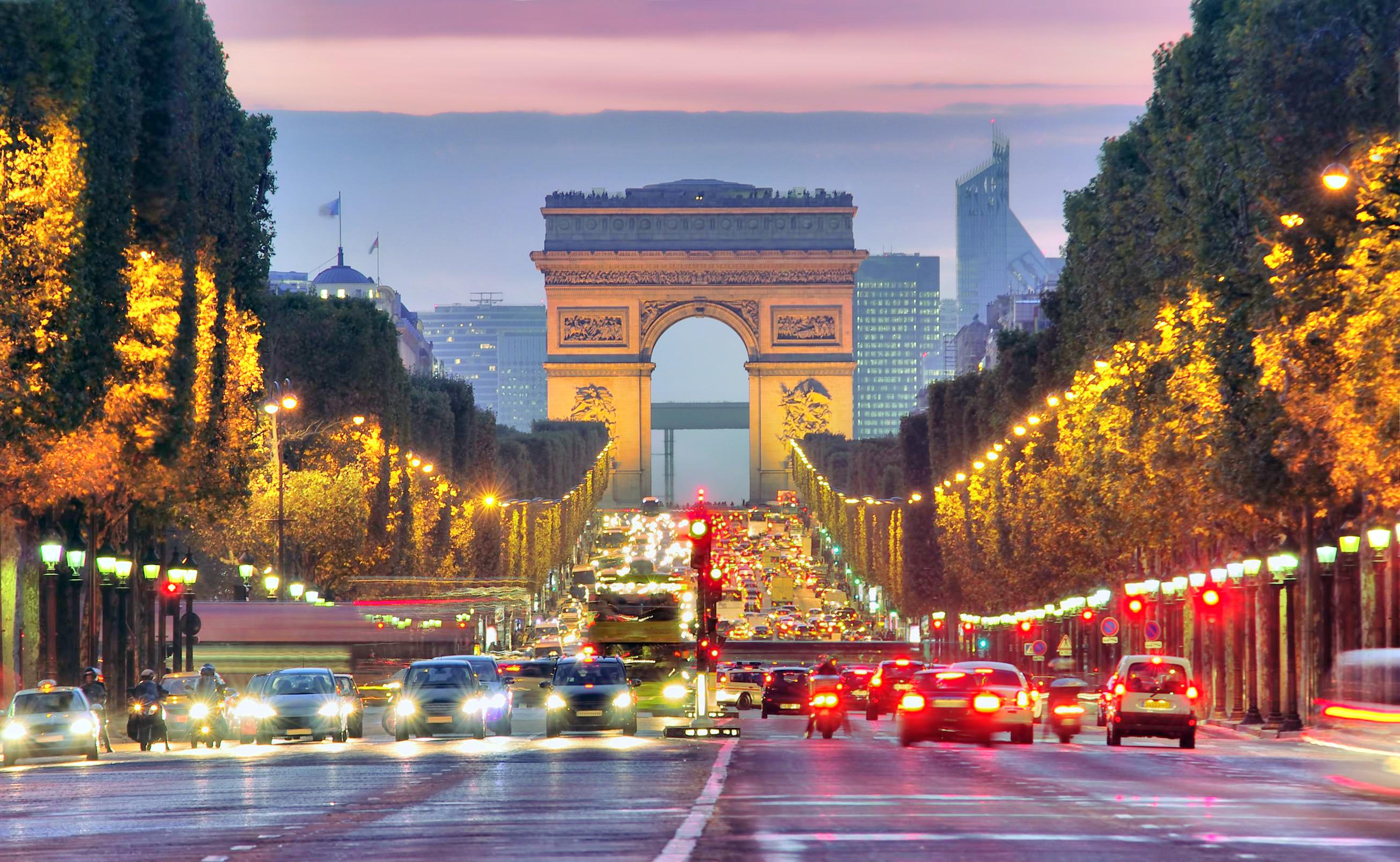 Rents in major commercial markets globally fell by an average of 13% at the height of the Covid-19 pandemic, but have since recovered to just 6% below pre-pandemic levels.

At the height of Covid-19, rents in the EMEA (Europe, Middle East, Africa) region fell by an average of 11%, although they varied significantly depending on restrictions and measures by market.

Ireland, the UK, Spain and France were significantly affected as rents fell by up to 28% on average, while Eastern European markets such as Slovakia and Slovenia were unchanged.

In this phase and despite the difficult and uncertain economic environment, Cushman & Wakefield finds a large number of new interested parties to enter new markets.

Over the past 18 months, 75% of retail property transactions represented by Cushman & Wakefield in EMEA were new leases, ultimately underscoring the value retailers place on their physical presence in markets.

READ MORE: Greek Coffee could be key to living longer.