At a time when international organizations are predicting a weak recovery of foreign investments, the Saudis are shaking the bank in the air and inviting Greek construction companies to take part in a crazy party of billions.... or rather trillions of euros!

The invitation is not words of air.

This is an official letter from the head of the Construction Authority of Saudi Arabia (SCA), inviting Greek construction and technical companies to participate in the work of an online forum for the presentation of major projects.

These major projects are under Saudi Arabia's (Future Projects Forum) for the 2021-2023 period, in the sectors of infrastructure, construction and energy.

As revealed in the letter to the Office of Economic and Commercial Affairs of the Greek Consulate in Jeddah, the subject of the Forum is impressive.

About 1,000 investment projects will be presented for an estimated total of $160 billion, with the participation of more than 10,000 contractors from various countries in the forum! 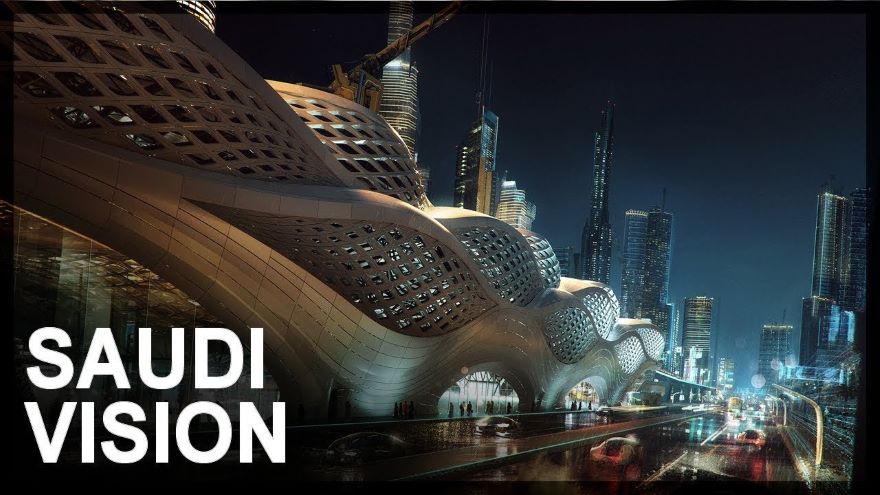 What is particularly interesting is that the Saudis do not just invite Greek companies, but seek their presence, in order - as the letter emphasizes - to:

"investigate the prospect of Greek companies participating in international tenders and investment consortiums for subcontracting the projects of Saudi Arabia, a country in which the presence of Greece has been strong over time in the construction sector." 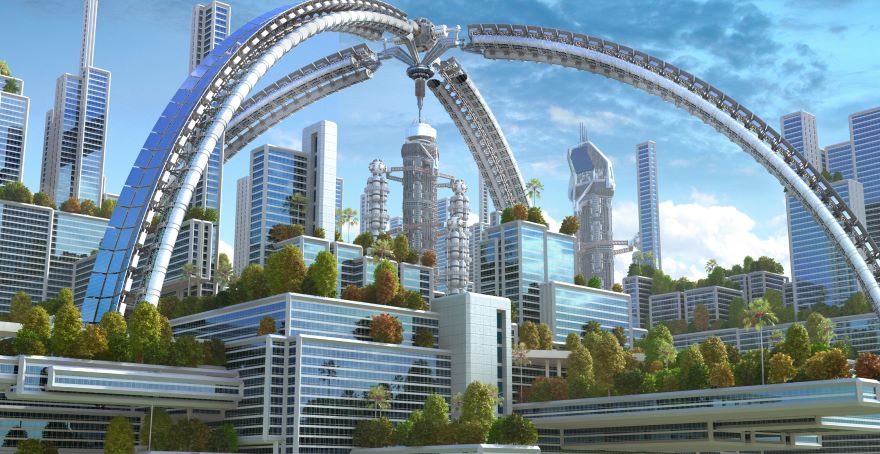 That $160 billion is just the beginning.

During his participation in the World Economic Forum's strategic dialogue work, Crown Prince Mohamad Bin Salman spoke about the achievements of the economy and the acceleration of structural reforms being implemented in Saudi Arabia.

These reforms will double in the next decade as part of the effort to diversify the Saudi economy and gradually break free from oil inputs.

The Crown Prince, referring to the special emphasis that his country attaches to investments in the fields of research, innovation and artificial intelligence, presented to the participating leaders a new grandiose mega-project.

The tender is for a city free of carbon dioxide emissions, vehicles and highways, with special standards of strong environmental protection.

The new city, construction of which is expected to begin in the first quarter of 2021, will extend, as an urban strip, to a length of 170 km, from the shores of the Red Sea to the Northwest Province of Tabuk.

It will be part of the wider residential plan of the futuristic city, Neom , at an estimated cost of $500 billion,

Regarding the daily movement of residents with the absence of highways and vehicles, MBS stated that "for transportation within the interconnected communities of the city, extremely high-speed transport services will be offered.

It will cover a distance of 170 km in just 20 minutes via a very fast underground train.

Aiming to make Saudi Arabia the leading force in the wider region in the field of renewable energy sources, MBS pointed out that in 2025, the newly built city "The Line," will be powered by solar and wind energy to meet its needs.

Moreover, as pointed out by Saudi Arabia at the General Assembly of the International Organization for Renewable Energy, the main goal of the country is to cover 50% of its energy needs from renewable energy and 50% from natural gas by 2030.

It was reported that "The Line" will host approximately 1 million inhabitants, who will live in sub-small communities, whose activities are expected to create 380,000 new jobs by 2030.

In terms of attracting investment, the construction plan of the new city will include the creation of 16 new Economic Zones, which, through the provision of favorable incentives and exemptions, will become a hub for trade, transport, technology and business.

In terms of projected costs, it is estimated that 411 billion euros will be invested by the Government, the Saudi Arabian Public Investment Fund (PIF), domestic and international investors. 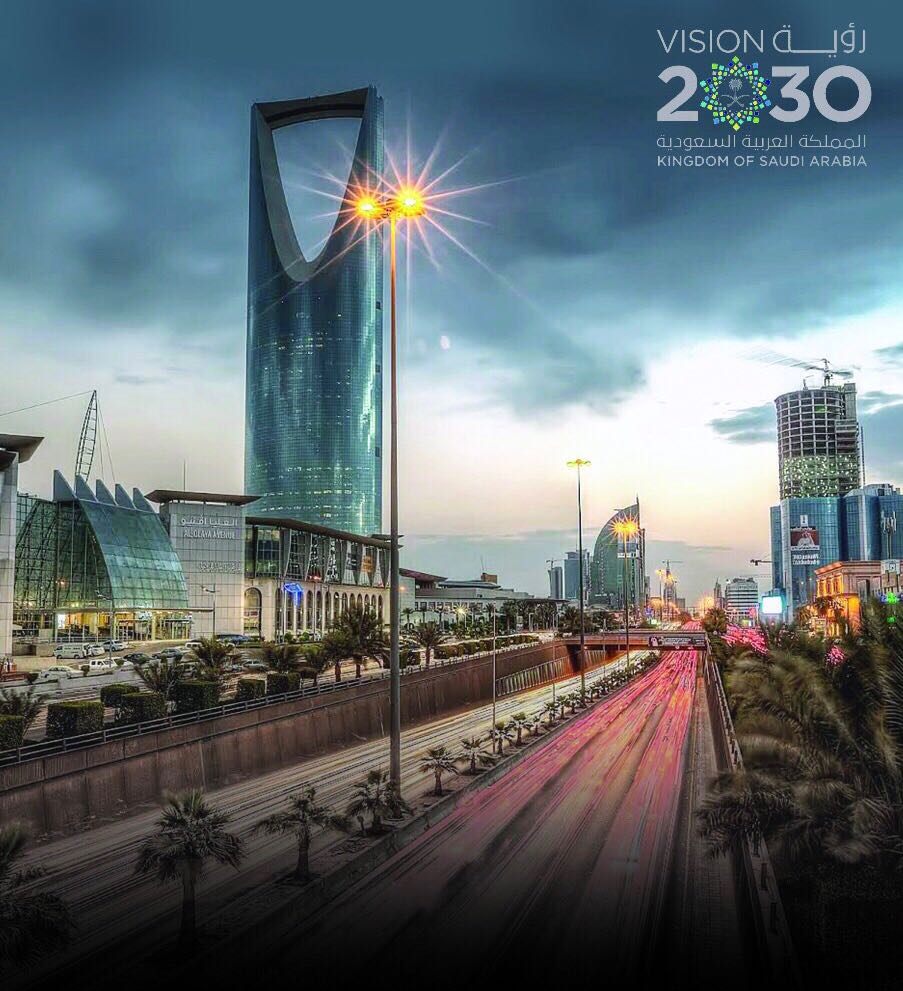 The icing on the cake?

Crown Prince MBS, referring to his country's achievements over the last three years in achieving the ambitious goals of the "Vision 2030" program, stressed that, for the next decade, Saudi Arabia offers investment opportunities worth $ 6 trillion!

As he pointed out, 85% of this huge development program will be financed by the Public Investment Fund and the private sector of Saudi Arabia, while the other required resources are expected to flow from the Gulf countries and other international groups.

These investments will be in the transport sector, tourism infrastructure, leisure services, sports and transfer of know-how.

Giorgos Pappous is a correspondent for Economistas.

COVID-19 pandemic increases the urgency for blood donations in Greece

Athens kicks off with largest air show in Greece

More than 100 Greek companies meet for deals with Saudi Arabia