The Libyan Parliament announced that the Al-Bayda Court of Appeals annulled the memorandum that the Muslim Brotherhood Government of National Accords, based in the Libyan capital of Tripoli, signed with Turkey.

The memorandum was with the aim of stealing Greece’s maritime sovereign rights.

The Muslim Brotherhood GNA was given a mandate to rule Libya, but it expired in December 2017.

The Libyan Parliament, based in the eastern city of Tobruk, has opposed the Turkish-backed Muslim Brotherhood GNA because of its illegitimacy after its mandate expired and for being a harbinger of terrorist activity in the country.

Fayez al-Saraj, the leader of the Muslim Brotherhood GNA and an ethnic Turk, signed a memorandum with Turkish President Recep Tayyip Erdoğan, on the delimitation of maritime zones that traverses Greece’s sovereign rights.

In fact, according to the Libyan Parliament these agreements “aim at violating the sovereignty of Libya.”

It is also emphasized that “the decision was issued in favor of the House of Representatives, following an action filed by its chairman, the chairman of the Administrative Control Authority and the prime minister, on December 28, 2021.” 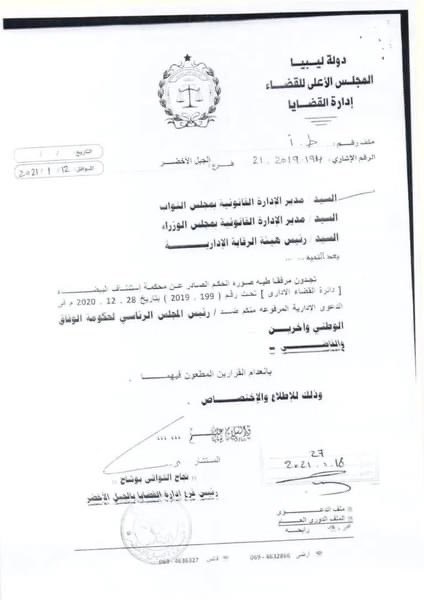 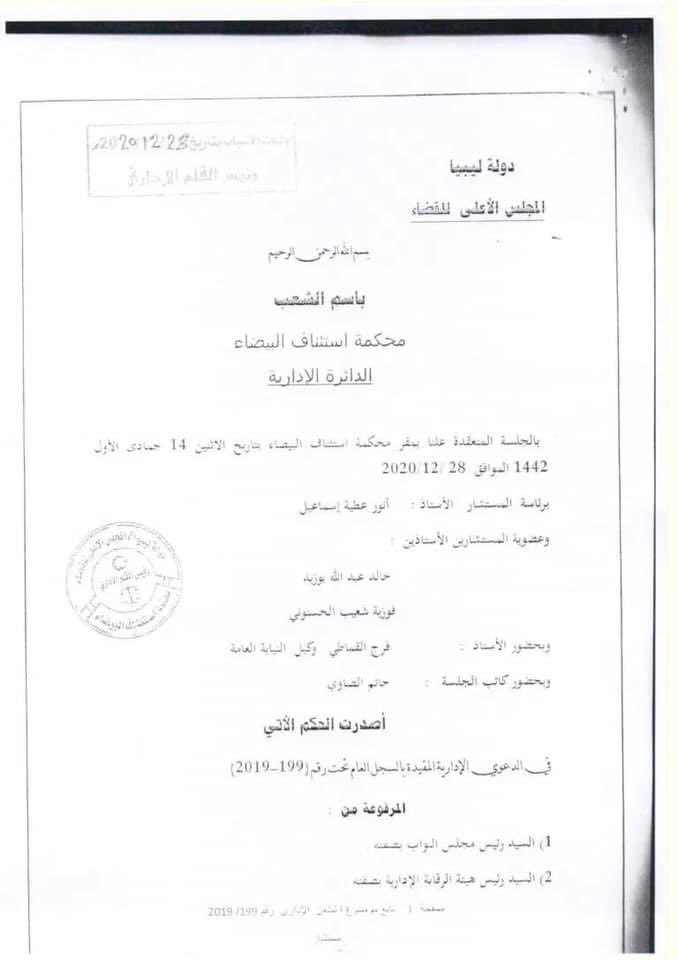 It is recalled that Turkey and Libya agreed at the end of November 2019 on maritime borders and cooperation on military issues as well as security issues.

This agreement provoked many reactions, especially from the Greece, with Foreign Minister Nikos Dendias immediately summoning the Turkish ambassador to the Greek Ministry of Foreign Affairs.

He also expelled the Libyan ambassador.

Man arrested in Piraeus for illegal possession of ancient coins

Dendias: Greece returns to Libya despite Turkey’s “considerable” efforts to stop this

Dendias in Oman to strengthen cooperation in trade, renewable energy and tourism