The people who live in Avato and the nearby villages of Paleo Katramio, Evlalo, Dekarcho, Kremasti and Paleo Erasmio are unique in their origin, especially compared to the other peoples living in the region.

In these Thracian villages, especially in Avato, you will see people with black skin speaking Greek fluently and identifying as Greek, Mens House reported. 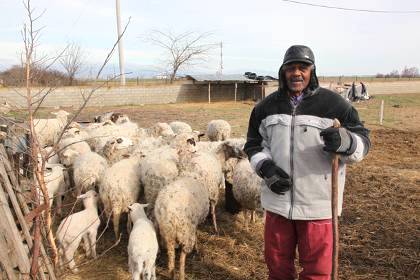 The ancestors of Thrace's Afrogreeks were brought by an Egyptian pasha (likely by Ibrahim's son, Mohammed Ali), since the area was an Egyptian estate during the years of Ottoman occupation.

As slavery was widespread in North Africa at the time, Egypt-occupied Sudan, according to scholars, was a major source of slaves. The Ottoman Empire was one of the main customers.

300-350 years ago, ships with black slaves bought by local beys sailed to the town of Abdera. 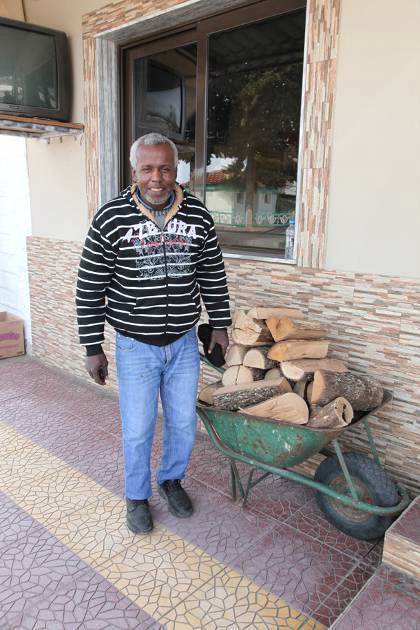 Since then, these Afrogreeks decided to remain on Greek territory.

In fact, when the destruction of Smyrna took place and Greece and Turkey signed the Treaty of Lausanne to exchange their Christian and Muslim populations, the Afrogreeks of Thrace chose not to go to Turkey even though they were Sunni Muslim.

From 1923 onwards, the Afrogreeks became an integral part of the local communities.

Although until the end of the 20th century they did not intermingle with Greeks and other minorities in the region, at some point intermarriages began, with the result being that in 2020, the older blacks have less dark offspring.

In an informative report made in 2014 by Alexandra Tzavella for Eleftherotypia, a shepherd proud of his dark skin, Memetoglou Bahri, said with humor: "Our children have now changed. My son has a white bride. Black is slowly disappearing."

Their mixing with the Pomaks [Slavic-speaking Muslims] of Avato and the surrounding region is special. 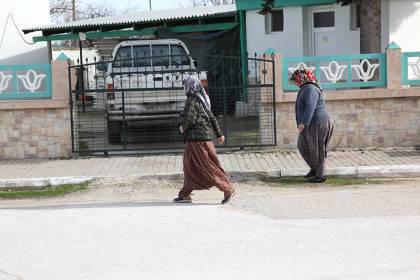 Most of the Afrogreeks in Avato farm and only in the last two decades you will see people who managed to finish school and study as the older generations were forced to start work at a young age and were absorbed into agricultural life.

ALSO READ: Ahmet Mete: The fake Pomak Mufti in Thrace who is paid to say he is Turkish.

Turkish DM Akar provokes Greece on the Muslim minority, the Votanikos mosque and the islands