A new direct shipping connection between Latin America and Greece has opened the doors wide for cocaine cartels.

When direct shipping connections between Guayaquil, the largest port of Ecuador, with Piraeus was launched about two years ago, officials of the Greek Drug Prosecution were facing a problem of mass transportation of cocaine to European countries. 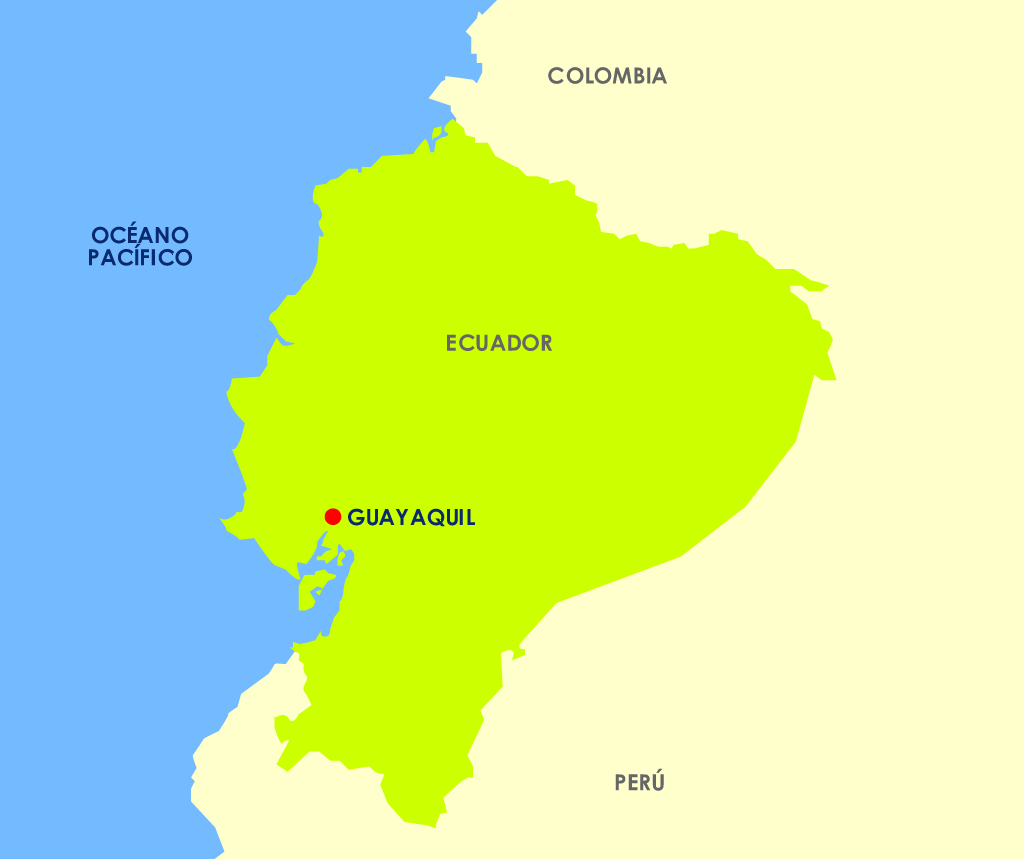 And they were not wrong.

As early as August 2019, they began to discover large quantities of pure cocaine in containers with bananas, Ecuador's main export product, which leave by the thousands every day on ships from Guayaquil.

The information about the approximately 100 kilos of the narcotic  that were found on Wednesday, again in a load of bananas, was given to the Drug Enforcement Agency (DEA) office, which is based at the U.S. embassy in Athens.

The specific container was located by Greek police, checked with a specially trained dog, and the narcotic was found.

A similar operation was carried out on February 3 when Greek authorities confiscated 34 kilos of cocaine in a container with bananas, again from Ecuador.

The final destination of the cargo at that time was Turkey.

The reasons why the cocaine cartels turned to Piraeus

Police sources interviewed by Sputnik Hellas say that narcotic cartels in Colombia, a country bordering Ecuador, immediately took advantage of the direct line from Guayaquil to Piraeus for two reasons.

Until then, ships from Ecuador with huge loads of bananas would reach the port of Malta, where they would be unloaded and then reloaded on other ships heading to other European or Eastern ports.

In this process, control by the Maltese Drug Prosecution Service was easy and seizures of large quantities of pure cocaine were very common.

The second reason is the cooperation of the Colombian cartels with the Albanian mafia.

Thus, the arrival of cocaine consignments in Piraeus opens the way for their trafficking -then - through Albania, where the network operates.

In fact, the same sources reveal that in two cases "suspicious" loads of bananas were allowed to travel to Albania under the supervision of the Greek authorities, so that the Albanian police could arrest the traffickers.

Thanos Sotiris is a correspondent for Sputnik Hellas.

The Greek Minority of Albania celebrated Epiphany - See the photos

How will traffic in Athens and Piraeus be affected by Epiphany?