March 5 saw a critical webinar organised by the New Delhi-based Red Lantern Analytica think tank about the Turkish perpetrated Armenia Genocide and the Pakistani perpetrated genocide against Hindus and Sikhs. 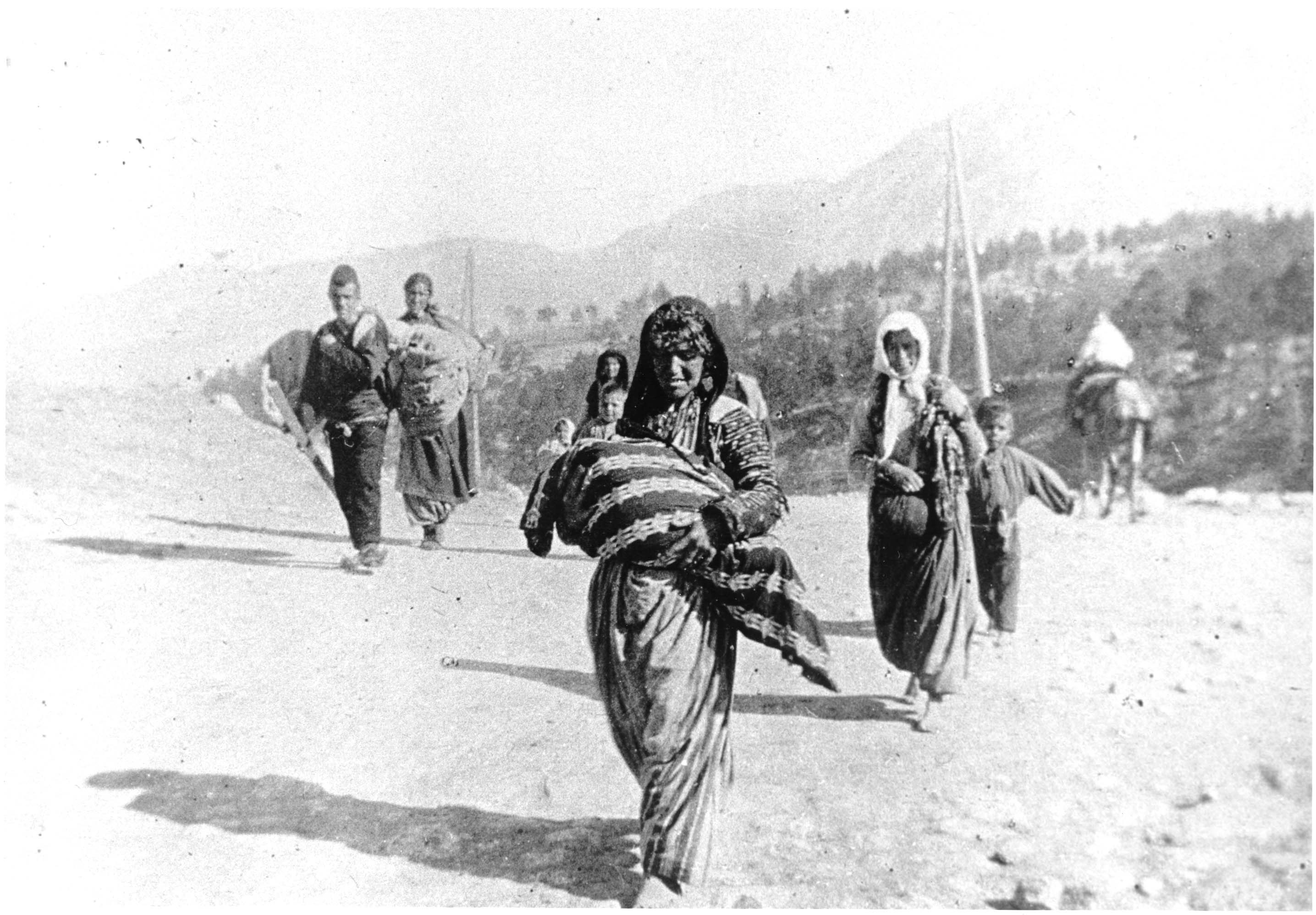 Armenia has been at the receiving end of the tyranny of the Turkey-Azerbaijan unholy alliance.

At the same time, the Hindus and Sikhs in Balochistan and elsewhere in Pakistan-occupied Kashmir have been subject to genocide and grave human rights violations at the hands of Pakistan. 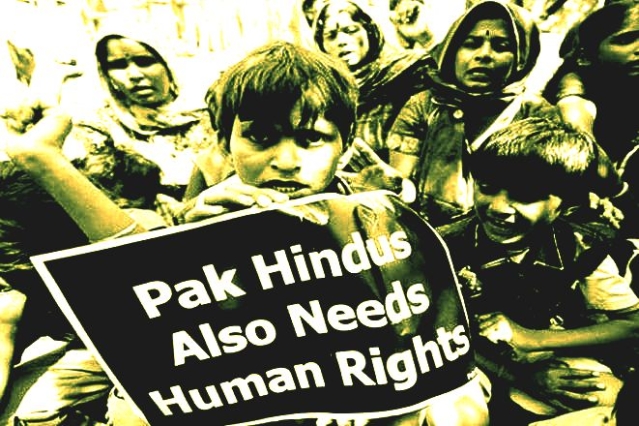 Red Lantern Analytica organised the webinar to bring together a diverse panel consisting of academicians and activists who have first-hand experienced these atrocities.

The webinar was moderated by Neena Rai.

Panellists made thought-provoking arguments and highlighted the nature and dynamics of the two genocides.

At the same time, the discussion witnessed a detailed discussion on the need for a “coalition on genocides” and the role of think-tanks and civil society organisations in effectively highlighting these issues.

Watch this MUST SEE webinar below.

India: A goat was born with… “a human face” – See the photos