The Greek Foreign Ministry through a post on Twitter lambasted the decision by Turkish President Recep Tayyip Erdoğan to remove his country from the Istanbul Convention on Preventing and Combating Violence Against Women and Domestic Violence.

“Turkey’s announced withdrawal from the Council of Europe’s Istanbul Convention is a setback for human rights and a major disappointment,” the tweet said.

“Greece believes that we should step up the fight to combat Violence Against Women,” the tweet continued, adding “In this context, safeguarding the Istanbul Convention is extremely important.”

Turkey's announced withdrawal from @Coe #IstanbulConvention is a setback for #humanrights & a major disappointment. Greece believes that we should step up the fight to combat #ViolenceAgainstWomen. In this context, safeguarding the Istanbul Convention is extremely important https://t.co/1dFAD8WZRr

The High Representative of the European Union, Josep Borrel said “we cannot but regret deeply and express incomprehension towards the decision of the Turkish government to withdraw from this convention that even bears the name of Istanbul.”

“This decision risks compromising the protection and fundamental rights of women and girls in Turkey,” he said. 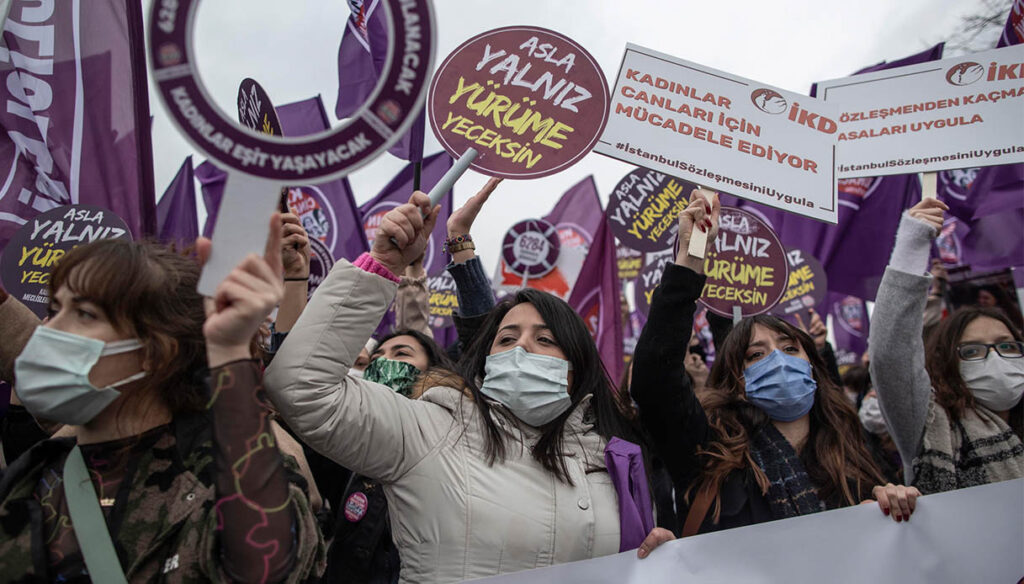 “We hope that Turkey will soon join again the European Union in defending the rights of women and girls, a fundamental element of human rights, peace, security and equality in the 21st century,” Borrell concluded.

Greek War of Independence immortalised in film made by Nafplion students

Mitsotakis: Launch of gov.gr was a real digital revolution