As the INIOHOS-21 drills come to an end, an Israeli pilot identified as Capt. O, reflected on his training experience in Greece.

“We maintained our cooperation with foreign countries and practiced different scenarios that could be a common challenge to us,” the F15i pilot told The Jerusalem Post.

“Maintaining this cooperation was a major goal for us. It started by drinking coffee together and continued with flying together and reviewing our performances afterward. It has great strategic importance,” he said.

The exercises which began on April 12 and wrap up today, also had the participation of the U.S., Canada, Cyprus, Slovenia, Spain and the United Arab Emirates.

Based in the Peloponnese's northwest, only Greece, Israel, Spain, the U.S. and the UAE deployed jet fighters. 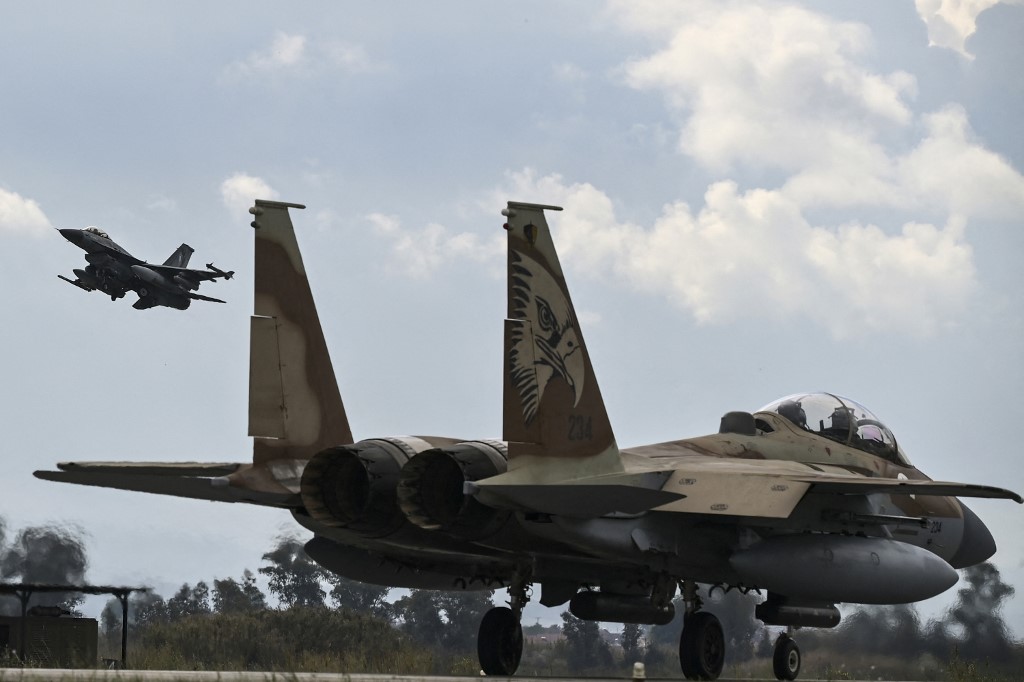 “The joint missions were carried out in English, and according to the common phrases used by NATO forces,” O. said.

“We also had to fly in areas we don’t know, and terrains we don’t have in Israel, such as areas with high mountains,” he added.

As the Jerusalem Post highlighted, this benefited the Israeli Air Force as they had opportunities to train in a foreign language in an unknown area.

“We have here tools that allow us to practice fighting against enemies that we don’t have back home, so it allowed us to have a high-quality exercise,” O. said.

O. said that “the Greeks invested a lot in this drill, and we felt that they looked forward to our arrival in the second week of it. We have strong and warm relations with them, and we are treated well.

“I feel that our pilots gain a lot from this exercise,” he said.

READ MORE: U.S. Ambassador flies over Greece with an F-16.

North Macedonian PM to visit Greece in May, pipeline deal to be signed

HAARETZ: Pegasus Spyware Maker NSO Has 22 EU Clients And Greece Is One Of Them!

Why Pakistan and China are worried about India-Israel Cyber Partnership