Greece on Tuesday announced that it will tap the markets with a 5-year syndicated bond.

The Mediterranean country has already tapped the market three times for bonds and raised 6 billion euros with low-interest rates from the 10-12 billion euros it planned to raise in a year. 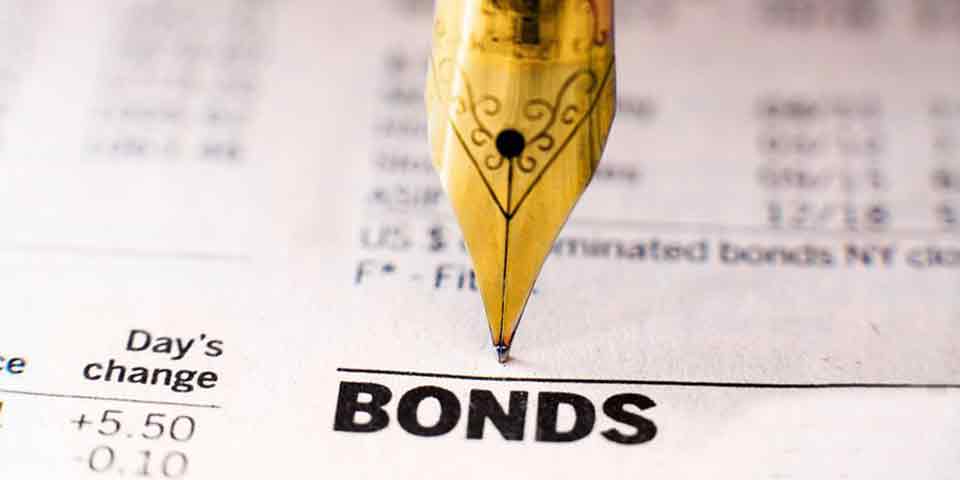 In its scheduled review of the Greek economy, the U.S. firm projected an economic rebound of 4.9% for this year, above the latest Bank of Greece forecast for a 4.2% growth.

The fact S&P has also adjusted the country’s outlook to “positive” from stable means that a further upgrade may well be due in the next 12 to 18 months, taking Greece to the verge of investment grade after more than a decade.

Greece now lies two notches below investment grade, as it continues a long climb back to recovery.

It fell into junk status in 2010 as the country sought its first of three successive international bailouts from other eurozone members and the International Monetary Fund.