The statement said that the decision can be appealed until Monday, while it added that “the date of delivery cannot be made public for obvious security concerns.”

Lagos was sentenced to 13 years in prison by a Greek appeals court in October 2020 for his membership and role in the neo-Nazi party Golden Dawn, which was prosecuted as a criminal organisation. 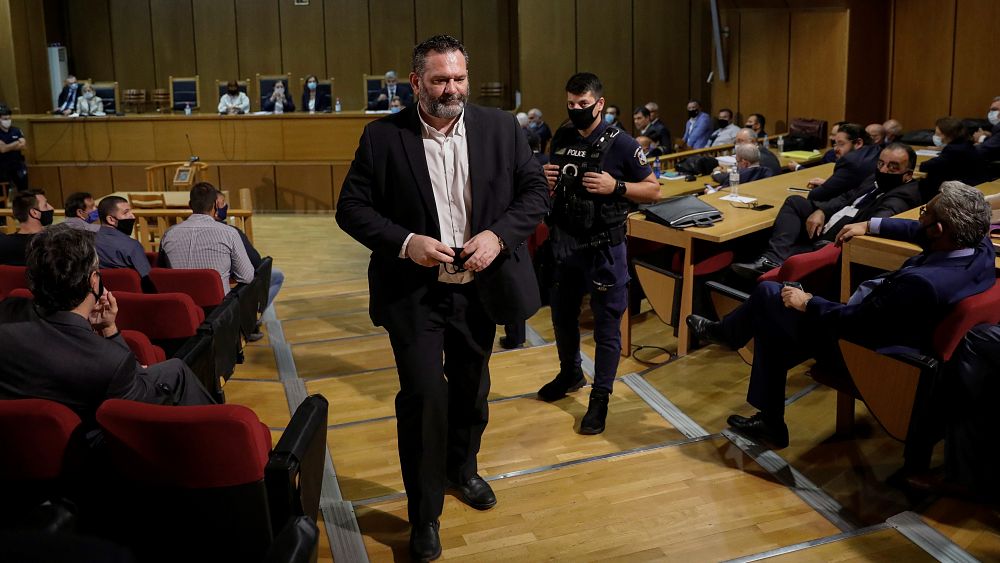 He was sentenced on October 7 last year in prison for directing the criminal organisation.

The MEP also has a second sentence of nine months for an attack in 2013.

It is recalled that according to the court decision, Lagos along with Nikos Michaloliakos and five other former members of the Golden Dawn, have been found guilty for directing a criminal organisation.